Do you ever wonder how it’s like to die from a snakebite? This is what a reptile expert tried to answer when he made a diary detailing the harrowing hours of his life after being bitten by a poisonous boomslang snake.

World-renowned American herpetologist Dr. Karl P. Schmidt was attempting to identify a 30-inch venomous snake at the Field Museum of Natural History in Chicago in 1957 when the reptile attacked him. Believing that the poison dose wouldn’t be fatal,he decided to document the effects of the venom instead of seeking medical attention.

Schmidt’s scientific record of the agonizing 15 hours leading to his death chronicles the disturbing consequences of a boomslang snake’s deadly bite.

In less than 24 hours, the reptile expert died of respiratory arrest and cerebral haemorrhage as a result of the snake attack. 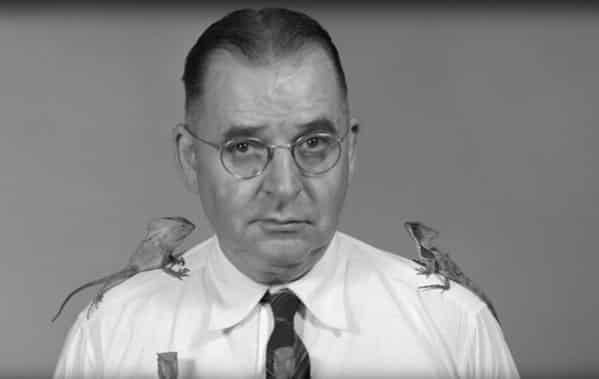 “I was discussing the possibility of its being a boomslang when I took it without thinking of any precaution and it promptly bit me on the fleshy aspect of the first joint of the left thumb,” he wrote on his diary.

Watch the eye-opening video of the “Death Diary”.

Because of Schmidt’s death, scientists were compelled to investigate the snake’s venom, which was found to be highly toxic.

According to IFL Science, the boomslang snake was believed to be a harmless species until Schmidt’s death. This may be attributed to the reptile’s shy and non-aggressive nature.

Equipped with a large teeth at the back of their mouths, boomslang snakes pack a deadly bite by injecting hemotoxin into your bloodstream which will make you bleed out from every orifice.

These beautiful snakes with mesmerizing eyes can pack a deadly bite. 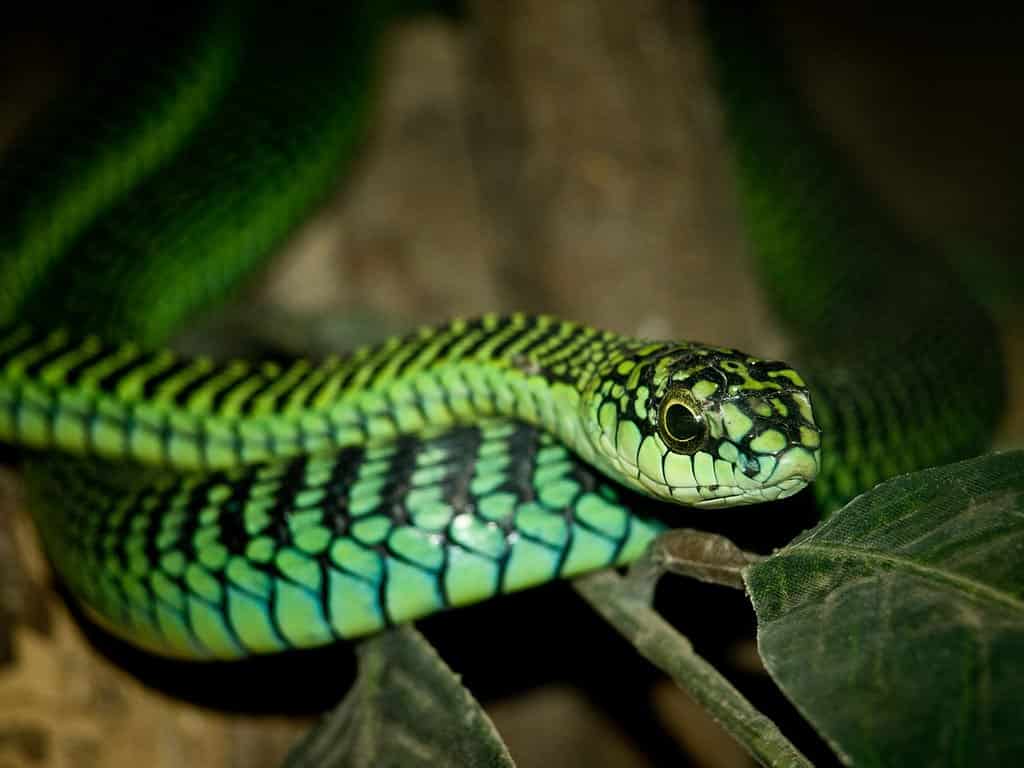 In some cases, it can take up to five days before the victim dies of internal bleeding.

But to be able to do that, they have to open their mouths as wide as 170 degrees so they can swaddle around the flesh and thrust.

Although boomslang now ranks as one of Africa’s most venomous snaked, less than 10 deaths caused by its bite were recorded worldwide. Luckily, there’s an anti-venom that can save bite victims.