Swimming in a pool is always the best way to beat the summer heat. Like most kids, Jose Franco’s children wanted to have their own backyard swimming pool. The only obvious problem here, of course, is that such a pool usually costs tens of thousands of dollars – and Jose simply couldn’t afford that.

Still, that didn’t keep this Brazilian father from fulfilling his kids’ wishes. Using his creativity and carpentry skills, he came up with a cool DIY project that definitely made his children both happy and proud.

Like most fathers, Jose Franco was constantly bugged by his kids for their own pool. 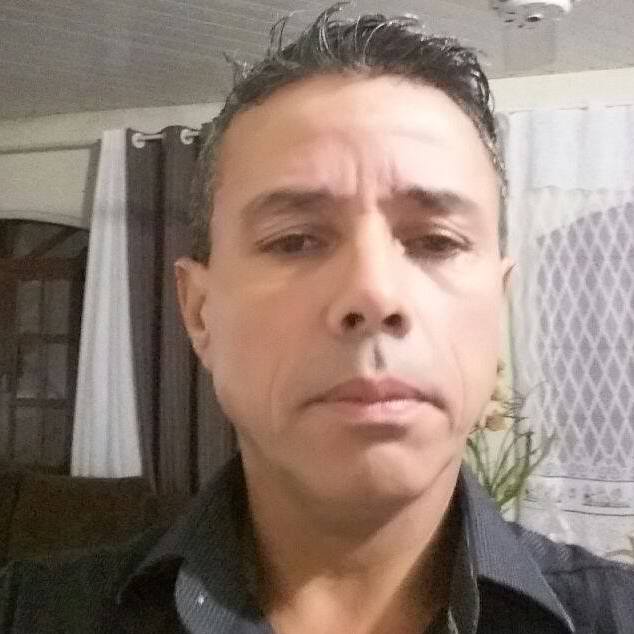 Since he couldn’t afford the real deal, Jose began working on a DIY project. 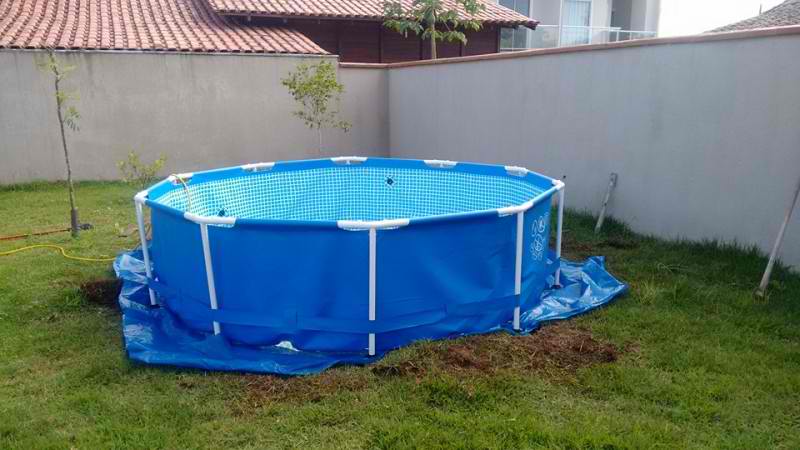 First, what Jose did was to purchase a cheap above-ground pool with plastic walls. He then installed the pool in their backyard, and he began to work his carpentry magic to turn it into something unexpectedly awesome.

He got a cheap plastic walled pool and began building wooden support around it. 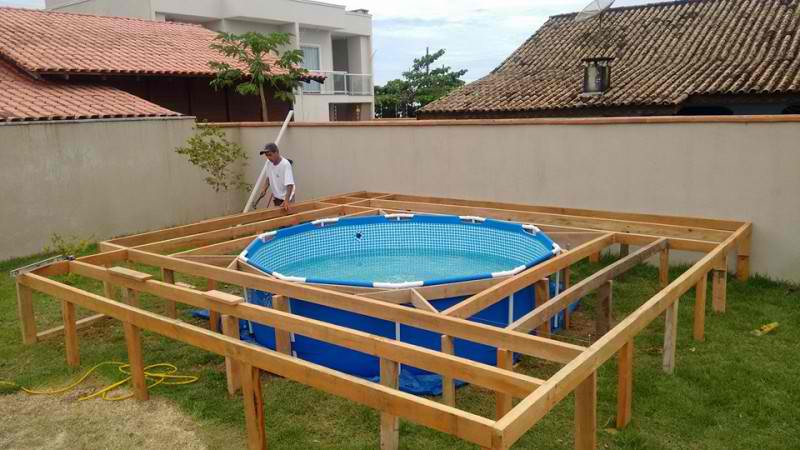 He then built a wooden support around the pool.

Now here it is with its wooden deck. 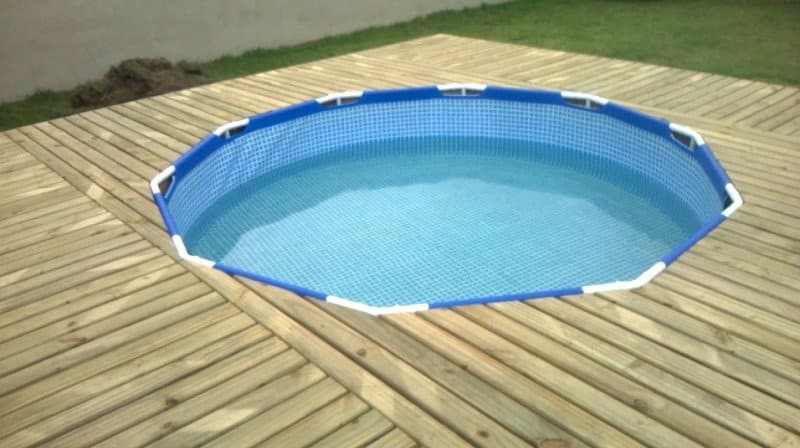 After adding a wooden deck, the project now looks more like a “real” pool. 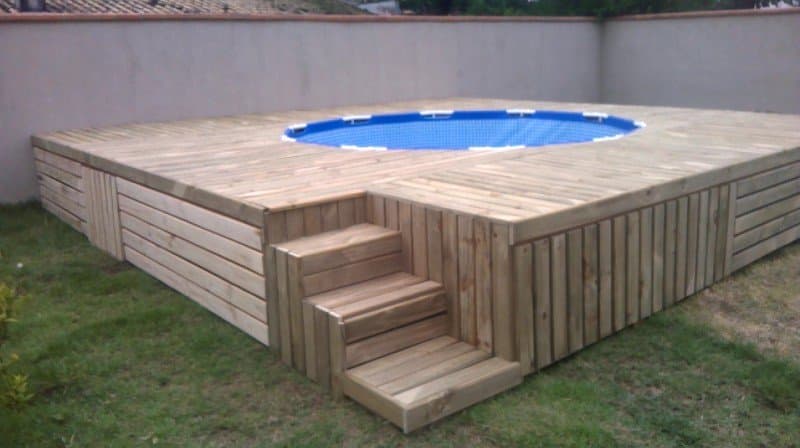 Jose even added stairs to the deck, adding beauty to the overall look of the DIY pool.

What a fantastic way to make your children happy. A round of applause for Jose Franco, everybody.

I couldn’t help but wonder how much the project cost and how long it took him to finish it. Still, there’s no doubt that this guy definitely deserves his own father of the year award.

Now imagine how jealous their neighbors probably are!