Perhaps no other Philippine brand is as readily recognizable as Jollibee. Represented by a smiling bee chef mascot, the homegrown fast food chain has become dear to the hearts of Filipinos young and old.

The inspiring story began with Tony Tan Caktiong who, once in his life, belonged to a poor family. They migrated from China to the Philippines hoping that they can improve their life in the country.

While Caktiong was still a young boy, his dad opened a restaurant which became one of his earliest exposures to business. He then worked hard, studied, and obtained a degree in chemical engineering. 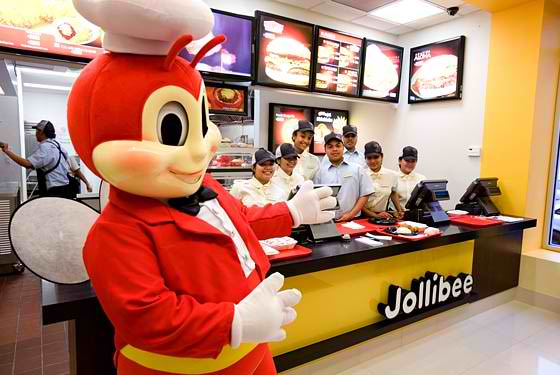 The idea for establishing his own business hit him during a trip to an ice cream plant. Using his family’s savings, he signed up for a franchise with Magnolia Dairy Ice Cream and opened two ice cream parlor branches in 1975.

Customers flocked his business, mainly because of the good service and excessive servings. Later on, people started to look for hamburgers and other hot meals and so he added them on the menu as well.

Three years later, he decided to stop with the Magnolia franchise and transform his existing ice cream stores into fast food outlets – and thus was Jollibee born.

Competing With the Golden Arches 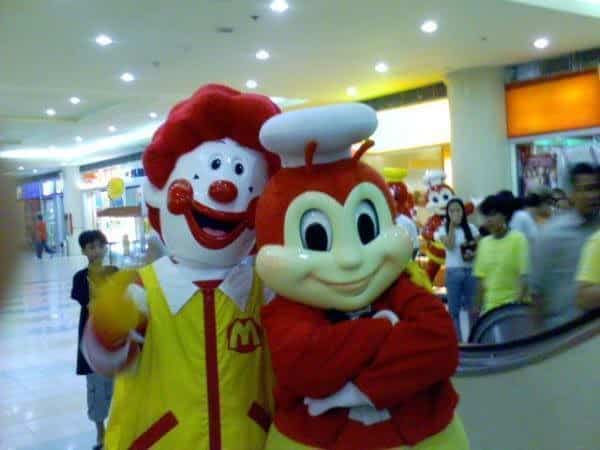 Establishing Jollibee in 1978 proved to be beneficial for Caktiong as McDonald’s, a US-based fast food company, wasn’t in the country yet at that time.

1981 marked the year when McDonald’s set foot in the Philippine soils and started creating branches. Caktiong stayed determined to strengthen his brand regardless of lack of financial backing and experience in the industry.

The bold move later bore its rewards, especially since Jollibee has effectively captured the distinct taste of Filipinos better than its foreign counterpart. 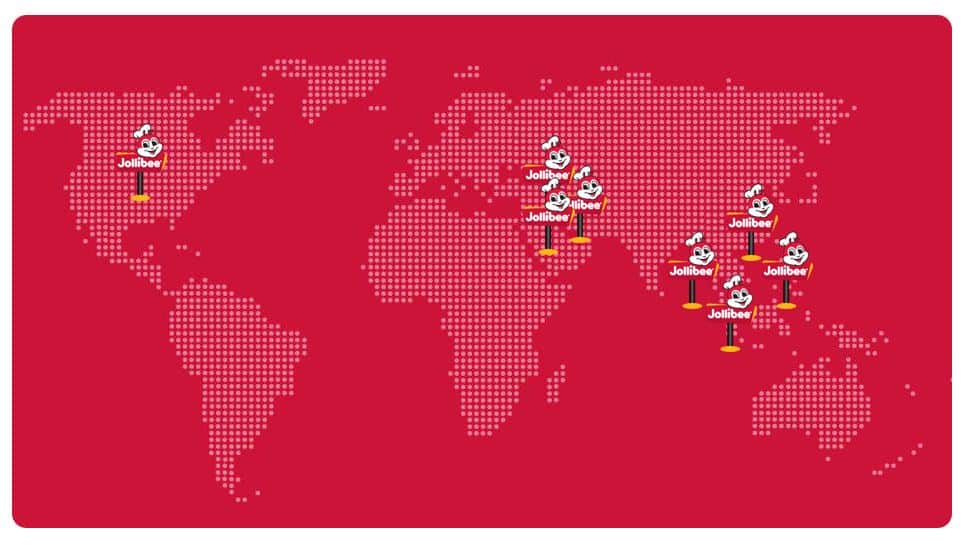 To this day, Caktiong continues to make daring decisions as he makes an effort to build Jollibee as a global brand. As of present time, Jollibee branches can also be found in the United States, Saudi Arabia, Qatar, Kuwait, Singapore, Hong Kong, Brunei, and Vietnam. The company also plans to establish stores in Canada, Indonesia, Japan, and other countries. With more than 3000 branches worldwide, it’s now the 24th largest fast food restaurant chains in the world according to Wikipedia.

That’s totally not bad for a business that started as a small ice cream store!

From Rags to Riches: The Success Story of John Gokongwei 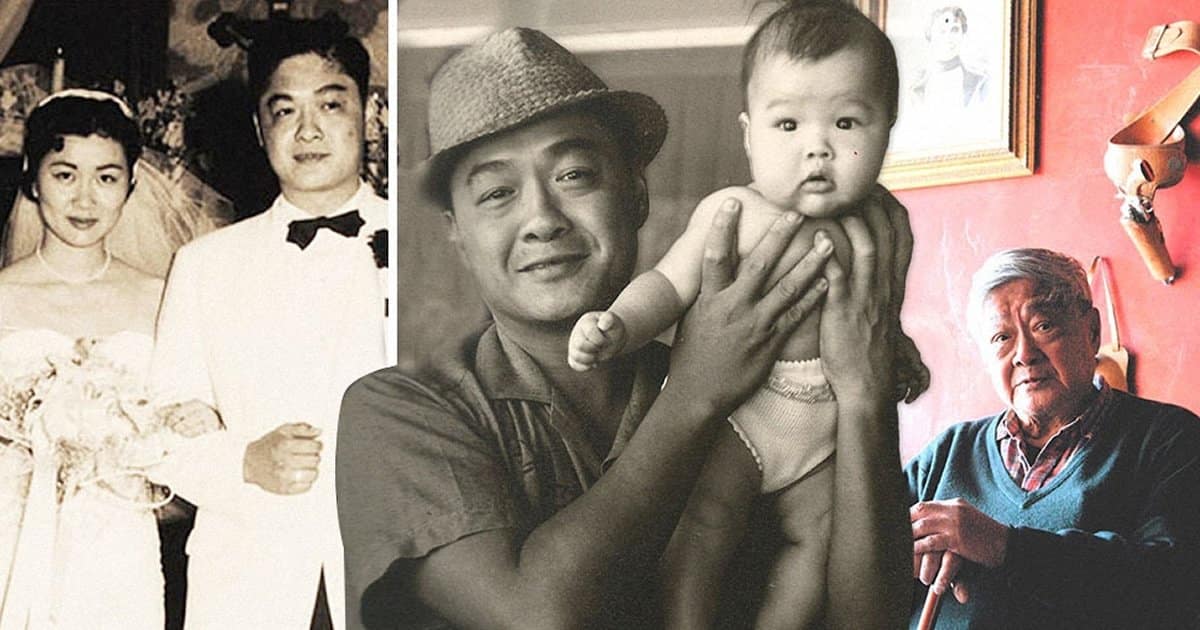