Jessica Stevens never thought a simple itch behind her knee would lead to years of torment.

At 16, Stevens was living every teenager’s dream. Described as a responsible adolescent and a caring big sister, the young lady had her whole life ahead of her. No one knew that a simple tick bite would forever change the teen girl’s life.

For the next six years, Stevens suffered chronic severe pain as a result of Reflex Sympathetic Dystrophy (RSD), a rare neurological disorder with no known cure.

From a healthy young lady who loved outdoors, Stevens was quickly transformed into a helpless dying patient who almost turned insane from her hopeless situation. 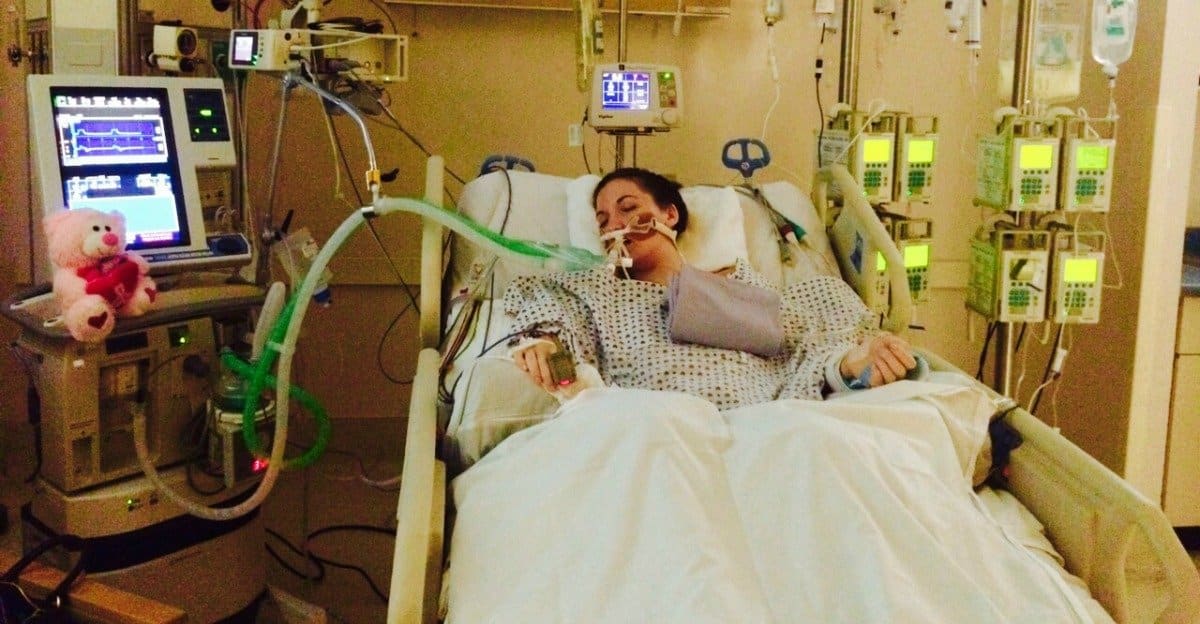 Because of her deteriorating state, Stevens was only given weeks to live. The unbearable physical pain finally took a toll on the young woman’s faith as Stevens begged her mother to let her die.

However, Steven’s mother refused to grant her daughter’s dying wish. Instead, she desperately took a gamble and brought her daughter to Mexico where Stevens was to receive an experimental and dangerous treatment.

Stevens was put in a medically-induced ketamine coma, which was not available in the US. The battle was extremely tough for the ill-stricken lady who suffered horrible complications from the first two attempts.

The odds were certainly against her, but this didn’t stop Stevens from fighting to finally get her happy ending.