When it comes to online dating, creativity is key if you want to get noticed. Let’s face it, only those with dashing good looks get most of the attention there. In fact, they can pretty much do and say anything and still get dates, as proven by one interesting Tinder experiment.

Recently, however, a guy achieved viral fame on the popular dating app because of his ‘genius’ profile. Jesse Mills, who works as a web designer by profession, totally proved that humor can indeed go a long way in the world of dating.

Check out his story below and see for yourself: 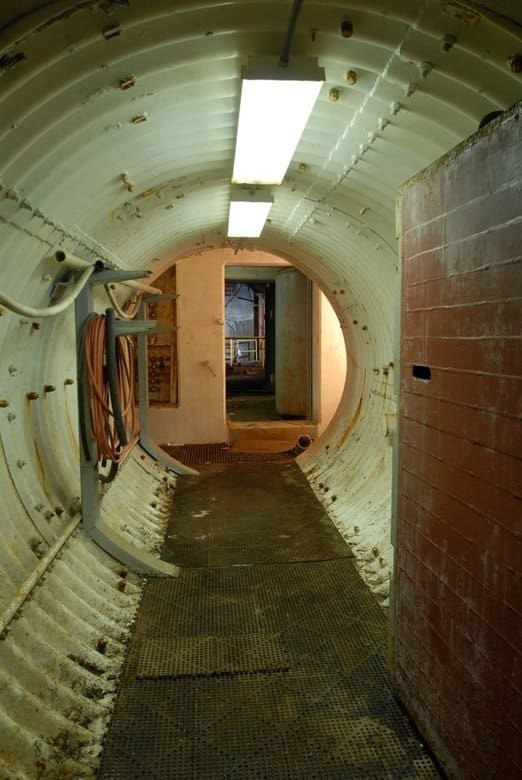 … and its definitely hilarious.

His Tinder bio is even funnier! 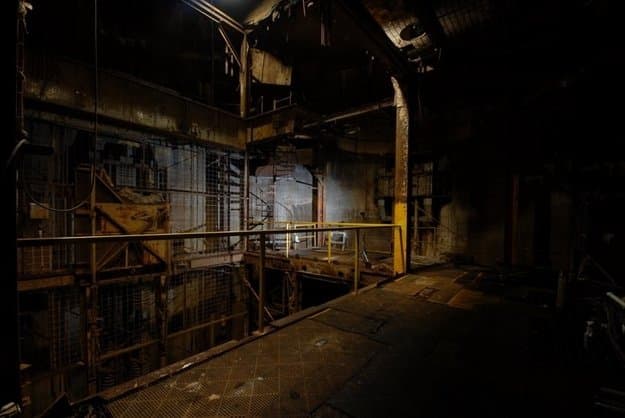 Jesse Mills was a programmer who’s ambitions to create a platform for local video work were tragically halted, when he wished for a genie to help him with his tinder photo.

He loved to swing dance, game, write, and work on weird projects. He was kind and trusting. But you should never trust a genie.

Please send your condolences to his Tinder inbox.

Clearly, this guy knows what to do to spark interest! 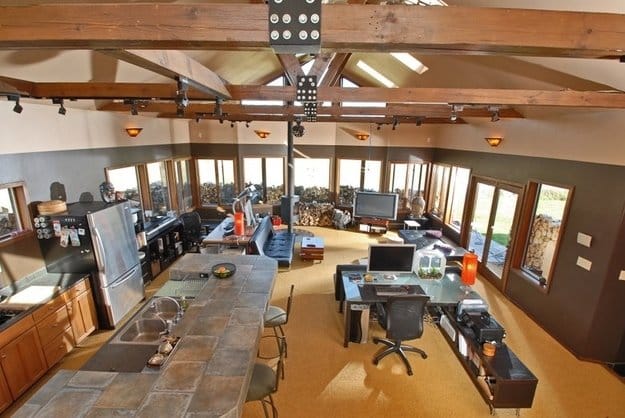 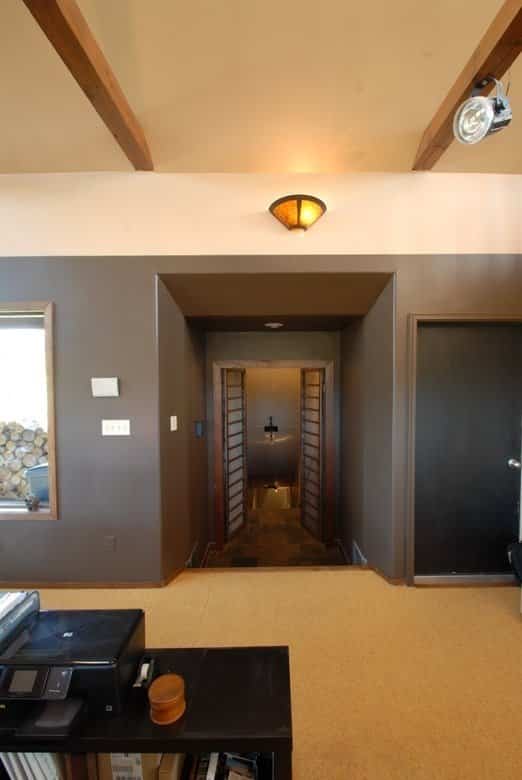 His unique profile gained a lot of attention not only among Tinder users. 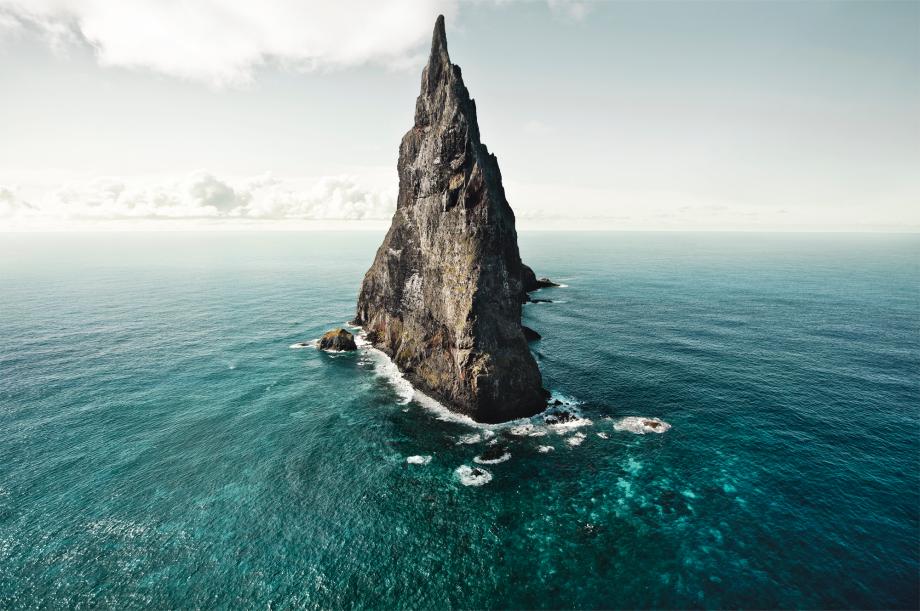 More than that, he became popular among social media netizens and his story even spread on several news sources.

We we can only hope that this 23-year-old web designer finally found a date after his funny stunt. His unmistakable sense of humor would have probably captured some ladies’ hearts, right? Let’s all wait and see where all of this leads to!