A new internet sensation has caught the hearts of netizens. This 23-year-old Japanese college student has gone viral in the Philippine social media not just for his good looks but because of his delicious and affordable omurice.

Kuya Sawa, also known as Kuya Omurice, studies a socio-political course and teaches math in a grammar school in Japan. He is often seen in the streets of Quezon City selling a popular Japanese dish called omurice. 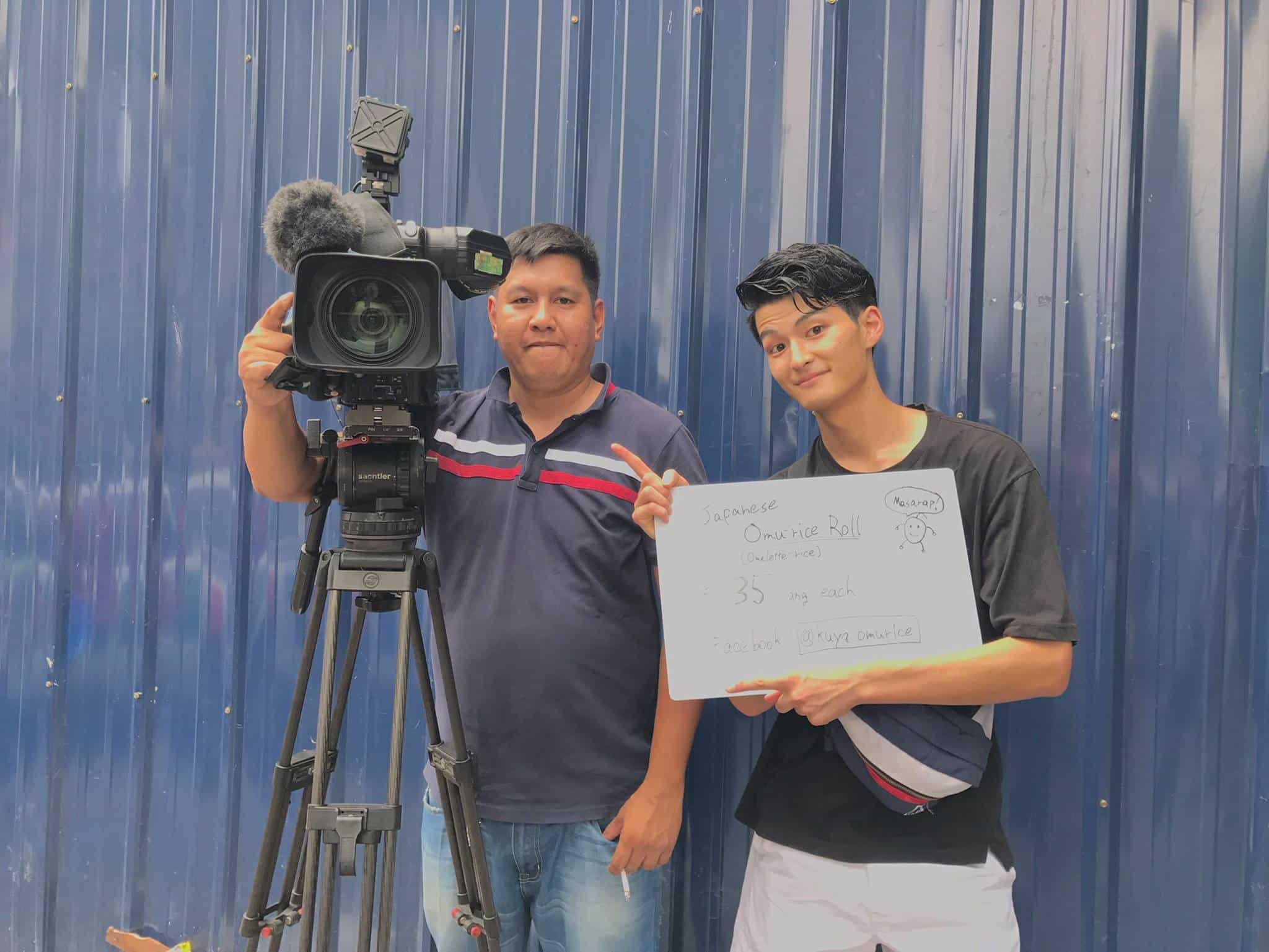 According to him, he created a Facebook page named “Kuya Omurice” to promote his homecooked food. He announces his location for the day in the page and brings the food to the place in an ice box to keep it warm. As of this writing, his page has attracted almost 100k followers and his products always gets sold out. 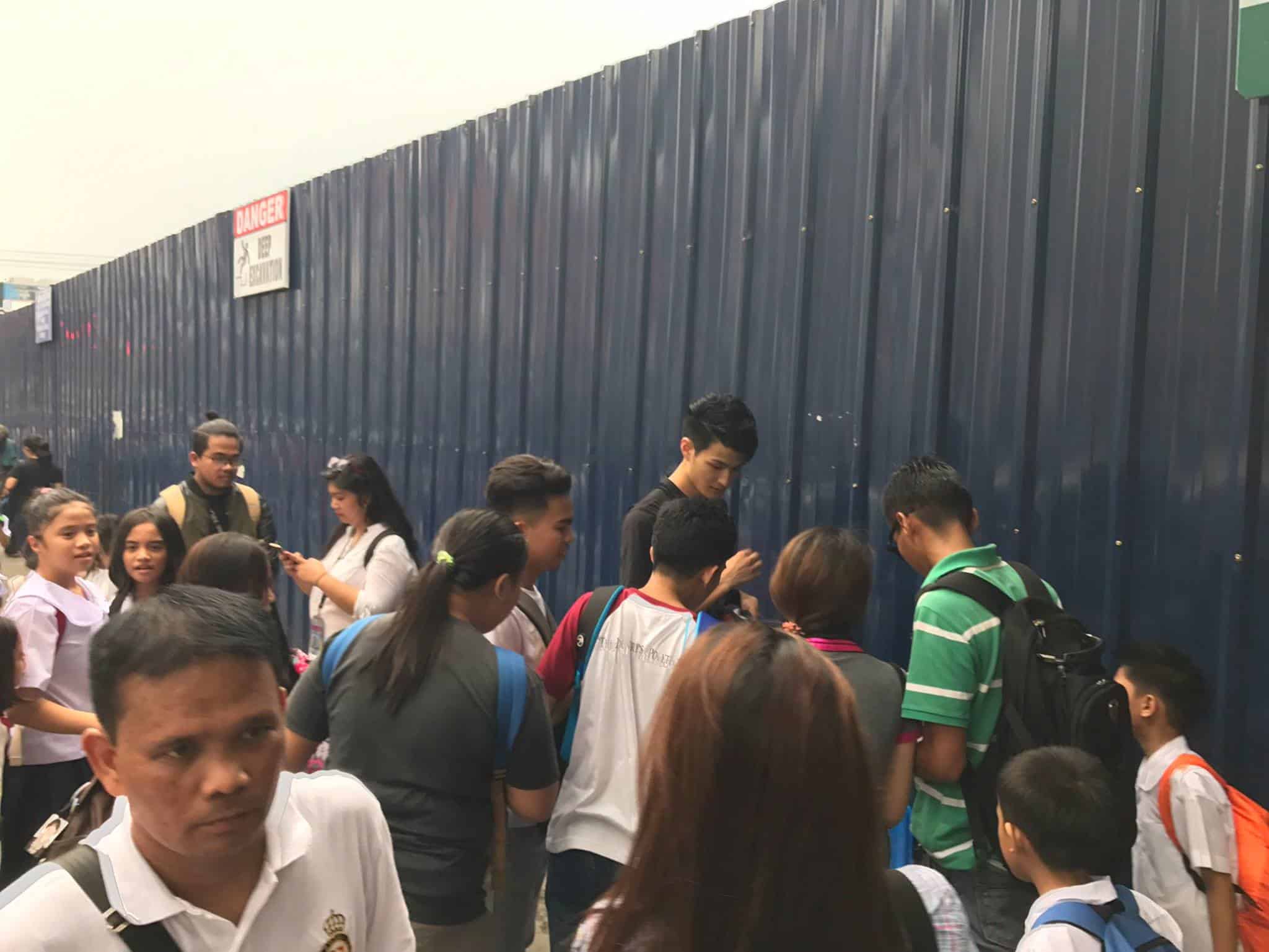 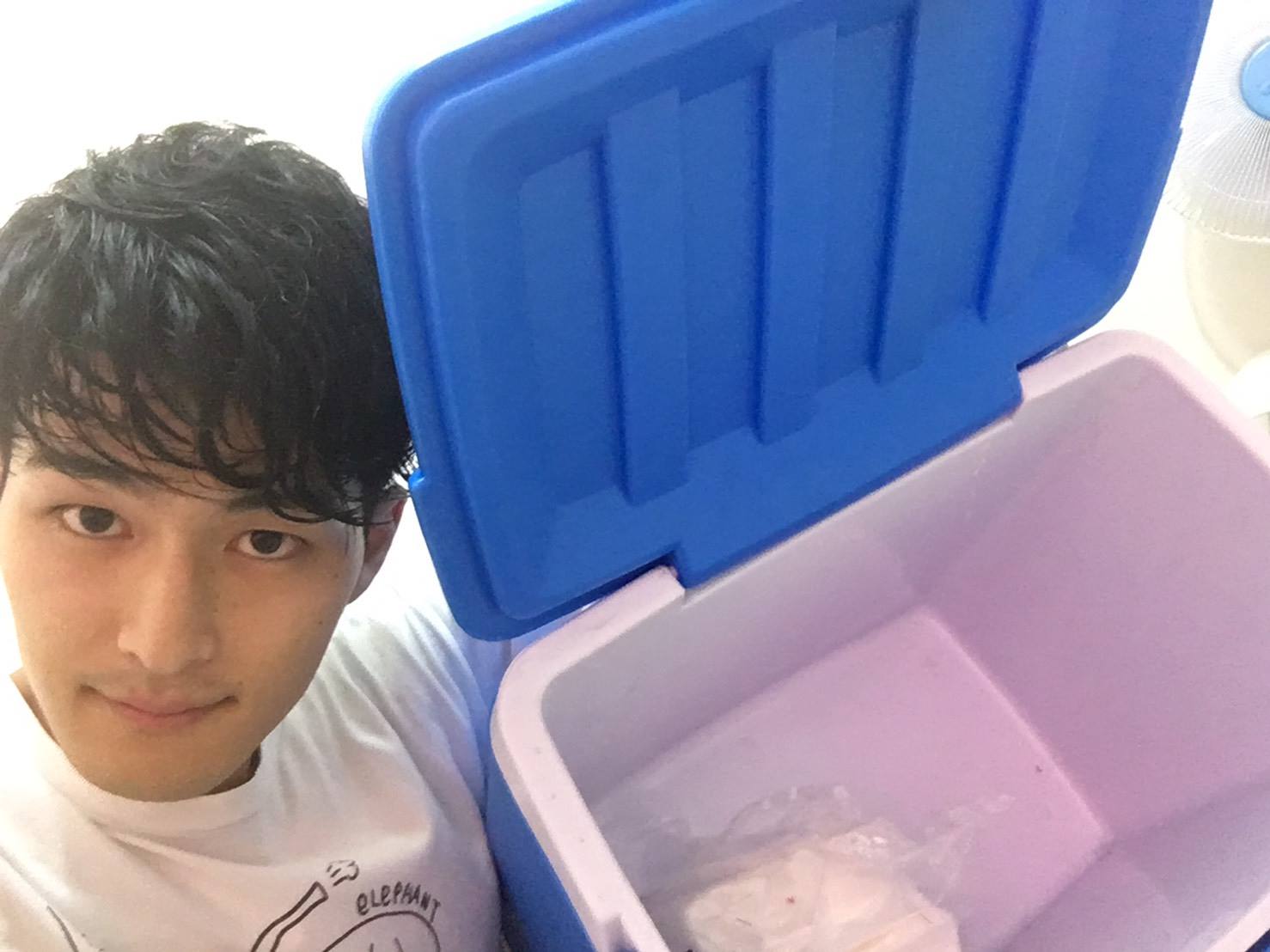 Omurice is a western-influenced style of Japanese cuisine. It consists of an omelette made with fried rice and is usually topped with ketchup. 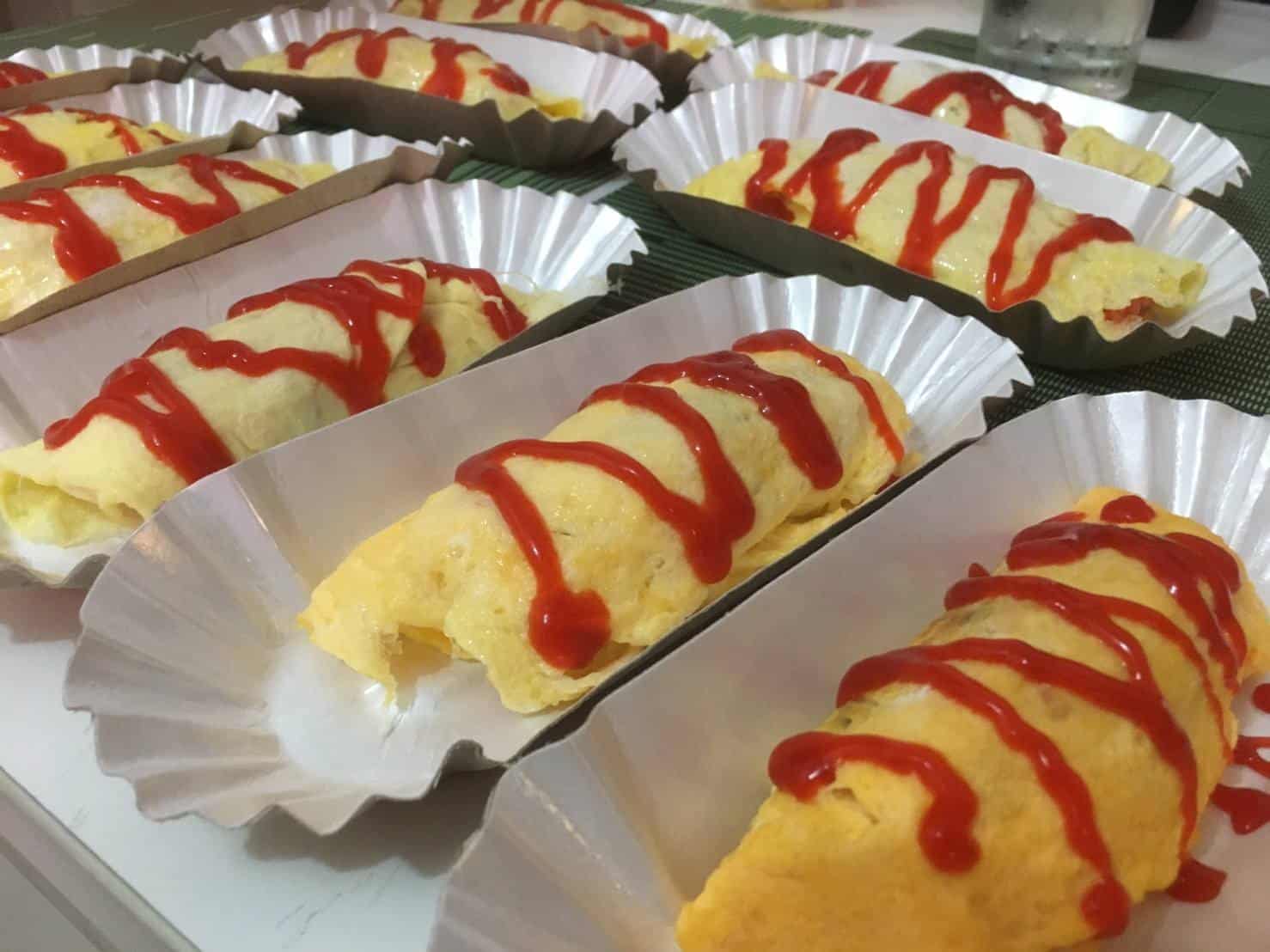 In his Facebook page, Kuya Sawa said he wanted to let people know how good omurice is:

“Hi! I am Kuya, Omurice cooker, selling Japanese Omurice Roll on the street all over Manila. I wanna let you know how good Omurice is and believe Omurice can change the world.” 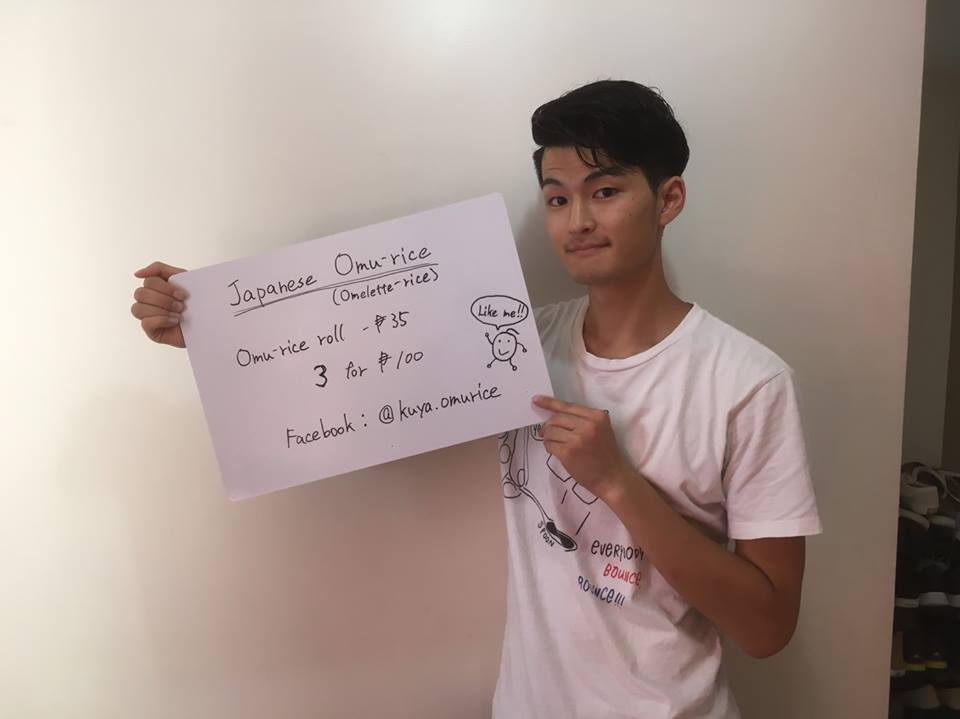 He was previously spotted in North Avenue MRT Station and at Aurora Boulevard in Cubao. Many young female customers are charmed by his good looks and they usually ask to take selfies with him. A report in ABS-CBN News revealed Kuya Sawa plans to donate his earnings to the street children.