Most of us have to work hard each day to provide for the need of our loved ones. In some instances, this can mean working forextended hours or even having 2 or more jobs just to make ends meet.

Here’s a word of warning, however, for those who are working too much: it can actually be deadly.

Too much work can kill you. 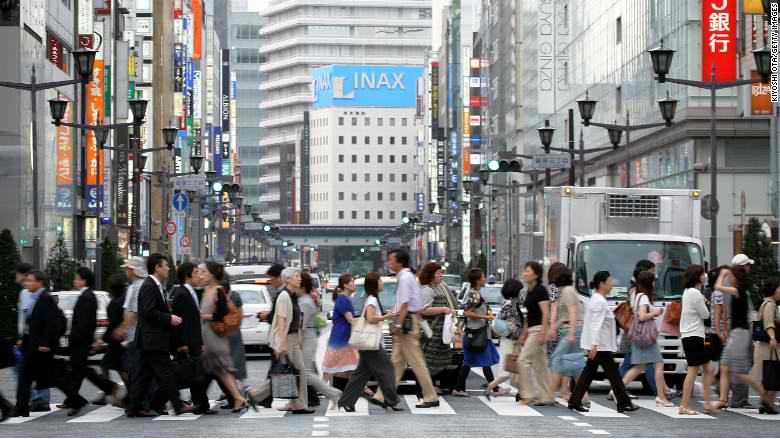 Case in point, reports recently surfaced about a certain political reporter from Japan who died from overwork. This has even been confirmed by labor officials who said that the 31-year-old woman died from heart failure which was triggered when she spent lengthy hours on her job. 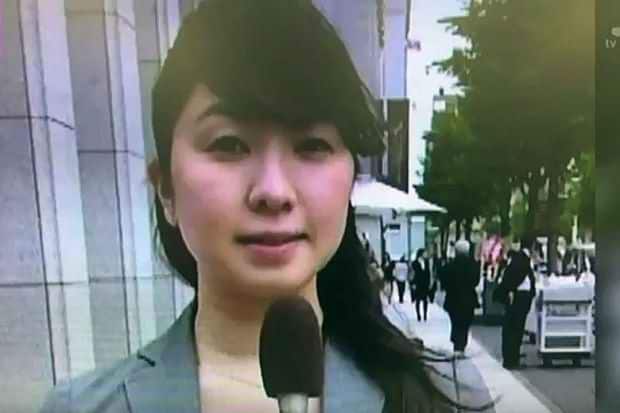 In a news story published by NHK, we learn about Miwa Sado, one of their employees, who died after clocking in 159 hours of overtime work in the month before she died.

Although Sado died back in 2013, details surrounding her death only surfaced to the public just recently.

Meanwhile, a CNN feature tells us that Japan has earned a reputation for its ‘salaryman’ culture because of its “punishing work hours.”For many years, the country has”struggled for years to tackle the impact of overwork on employees’ health.”A published government study even went as far as indicating that 1out of 5 workers is “at risk of working themselves to death.”

The Japanese even has a term for death by overwork: “karoshi”. 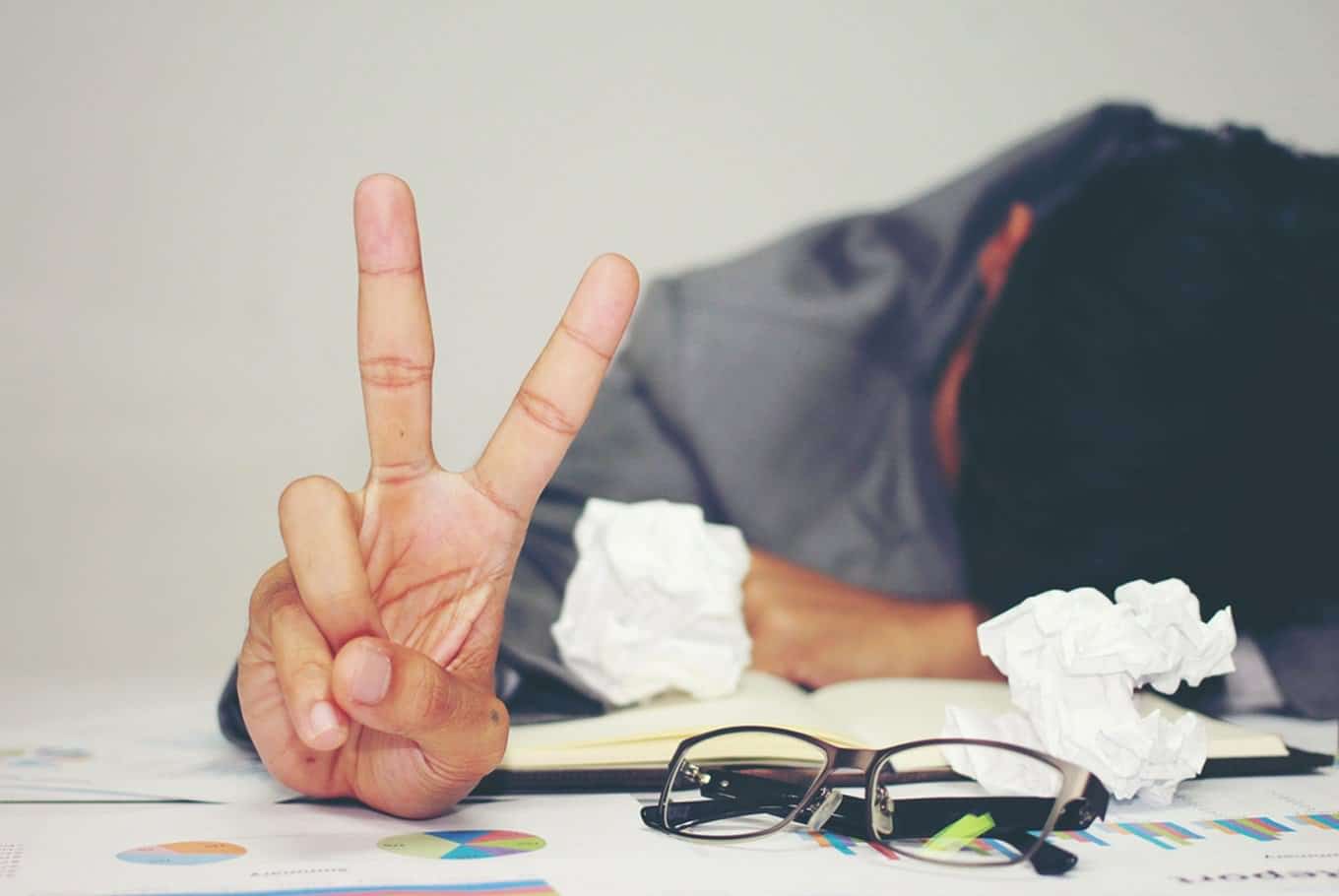 Meanwhile, NHK has said they are taking their employee’s death seriously and has said that they will be implementing changes in the way their reporters work.

In 2015, Matsuri Takahashi, an advertising agency employee, died of suicide and her death has likewise been linked to overwork. 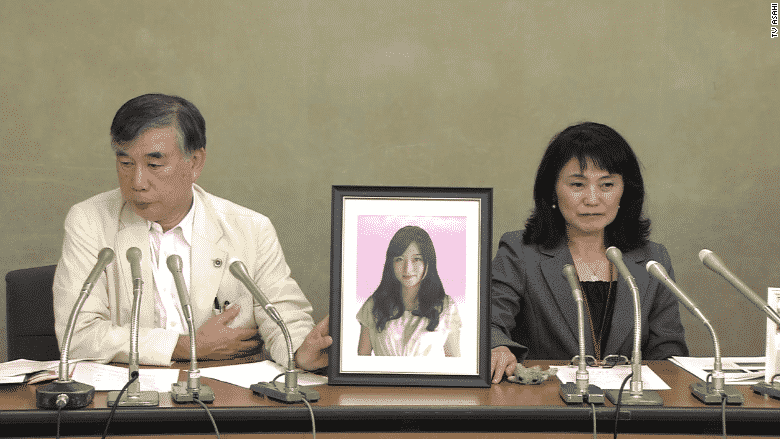 Takahashi worked 150 hours of overtime in the month she died. Eventually, it was determined that the harsh work schedule pushed her to her limits.

The CEO of the ad firm where Takahashi worked eventually ended up resigning because of the controversial issue.