If you’ve watched Black Mirror, you will know that creating robot bees isn’t exactly a good idea. It’s definitely something that will never end well.

That’s why it is pretty surprising and baffling that real world scientists have just come up with a technology extremely similar to bee-like pollinating drones. Talk about an example of life literally imitating art!

Japan has just created robotic drones that collect pollen from flowers – just like real bees do. 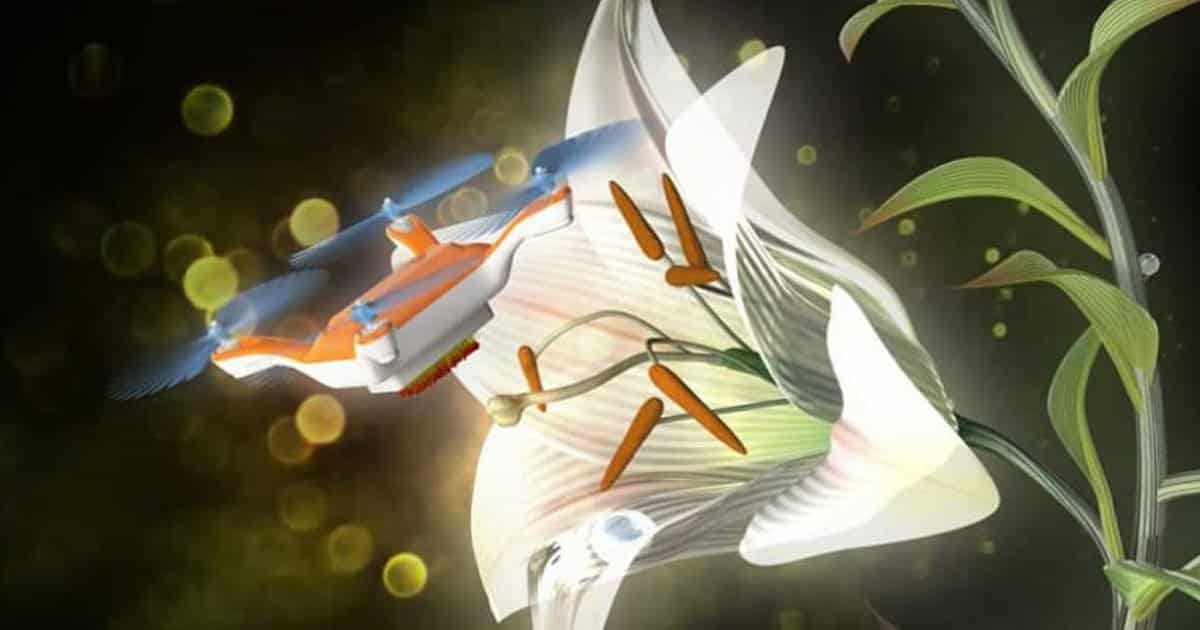 According to reports, the Japan-based National Institute of Advanced Industrial Science and Technology (AIST) have used horsehair, drones, and liquid ion gel to invent tiny robots that do the job of bees.

So how does it exactly work?

For starters, the drones fly into flowers just like a bee would do. Once the tiny tech makes it inside the flower, pollen is collected with the use of horsehair and ion gel. The pollen will then be transferred into another flower.

A Popular Mechanics report tells us that AIST chemist Eijio Miyako accidentally invented the sticky ion gel in 2007. Although Miyako initially considered the gel to be a failure, he eventually discovered that it can be quite useful for this new project.

Currently, Miyako leads the team behind the “Robo-bees” project. 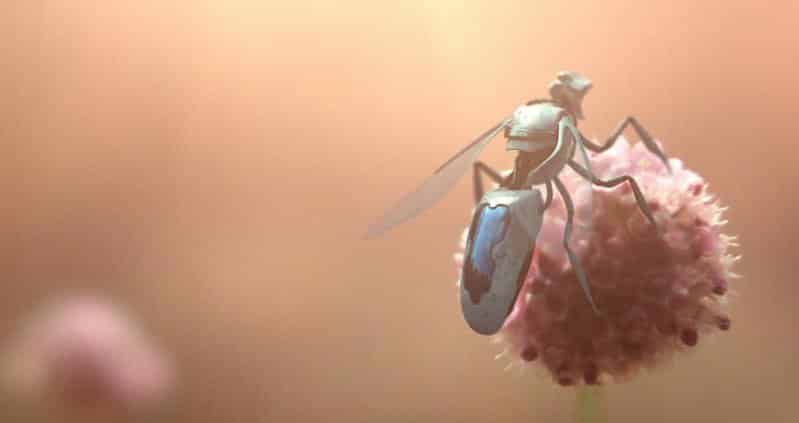 The footage below shows us how one of the drones successfully pollinated flowers, Japanese lilies in this case, for the first time. Be sure not to blink or you just might miss it.

Watch this video and see the robotic insect in action:

Why do we need robot bees in the first place?

Well statistics tell us that bees are dying at an alarming rate – and we are partly to blame for it. 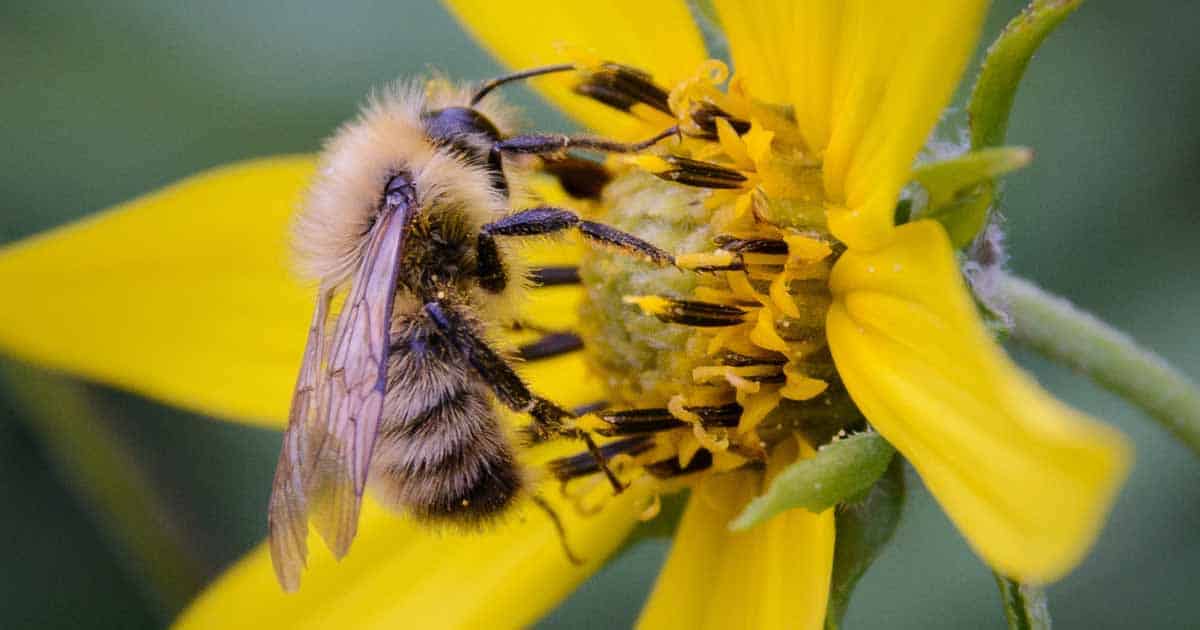 TIME reported in 2014 that a study conducted by the Harvard School of Public Health has confirmed that pesticides containing neonicotinoids (NNIs)have caused Colony Collapse Disorder (CCD).

So while, yes, it does sound like robot bees are a terrific solution to the problem, we couldn’t help but feel a bit paranoid about them. Besides, the Black Mirror episode showed us that the robots were eventually hacked and started attacking humans.

Or maybe we’re just watching too much TV?