Japan is home to many wacky and out of this world game shows that can be downright entertaining, or downright shocking. Japanese people love game shows so much that one hospital in Western Japan called Kurashiki Central Hospital hosts a ‘surgeon tryouts’ which is like a mini-tournament or game show to screen only the very best applicants. Successful applicants then become interns in the Department of Surgery.

The tasks range from easy such as assembling a paper crane origami and assembling a bug; to the almost impossible such as making microscopic sushi rolls using a grain of rice! 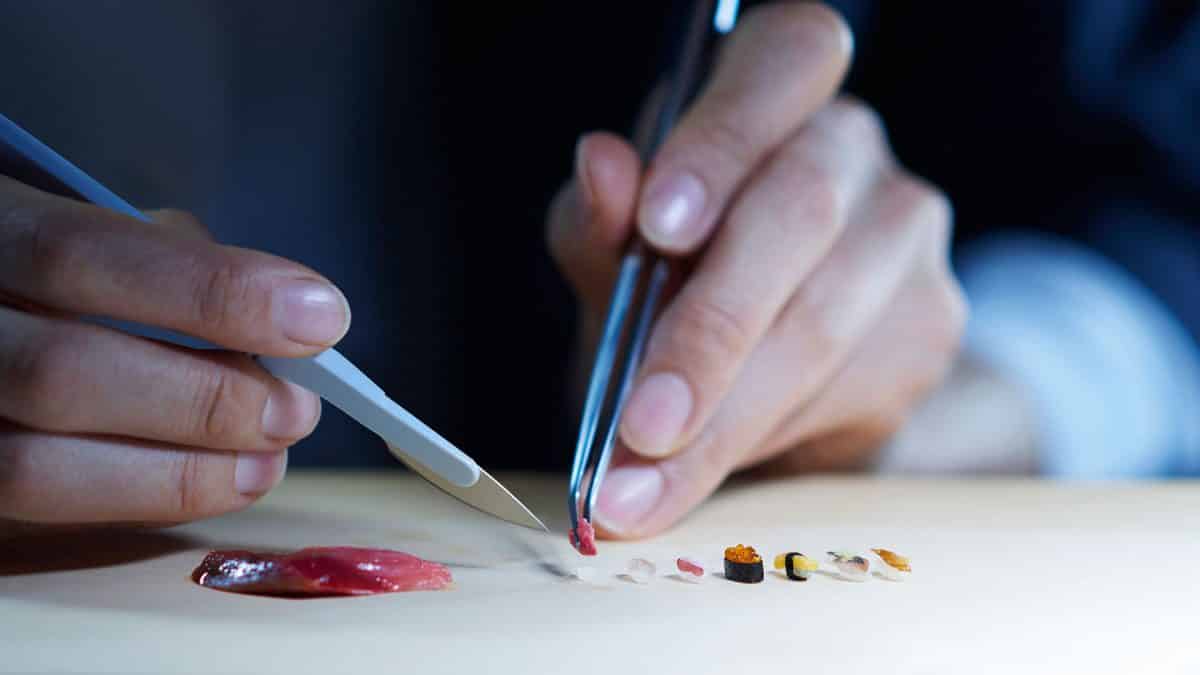 The wannabe surgeons have to do all tasks using scalpels and forceps, the common tools used in surgeries too. To add even more pressure, the tasks are all limited to just a few minutes. It’s the most extreme battle of the steadiest and most precise hands as well as the best eye for details.

Watch the awesome and very nerve-wracking tryouts in this video below:

Amazing isn’t it? Kurashiki Central Hospital is one of the top hospitals in Japan and it attracts a lot of medical graduates from the top universities in the country such as University of Tokyo. The hospital administrators in Kurashiki Central Hospital said that they did the surgeon tryout so they can select not only the smartest or the one with the highest grades in medical school, but to also gauge them based on the most important thing which are the skills to perform an actual surgery. The surgeon tryouts also tests how they can persevere, work under pressure and also make the best “surgeries” in the shortest amount of time.

Do you think this is a good method? Would you trust a surgeon who successfully passed the Surgeon Tryouts? Sound off in the comments section and don’t forget to share this awesome video article to your friends!