Sir Isaac Newton may have lived over two hundred years ago, but the English physicist, mathematician, and natural philosopher is regarded as a scientific genius, having formulated the laws of motion and universal gravity (remember that apple falling from the tree? “Eureka!”).

He also built a reflecting telescope which led him to developing the theory of color via prisms of light.

If there ever were a hot-looking genius, we'd vote for Newton… 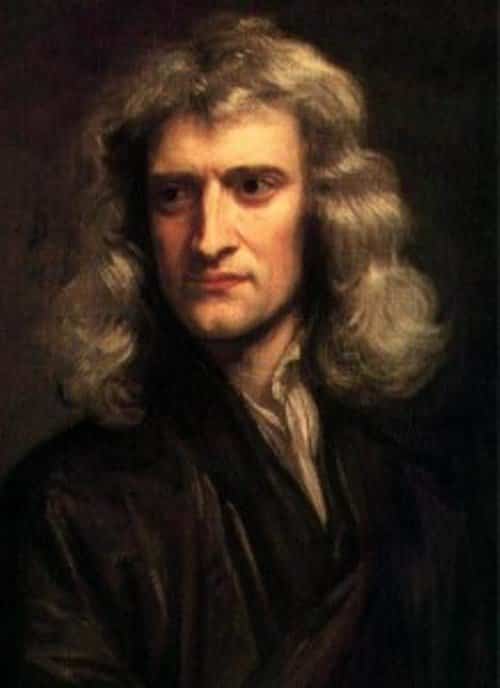 Newton had a secret to his success, however, and it wasn’t just miraculous light bulbs flashing over his head (light bulbs weren’t invented until over 150 years after Newton passed away, BTW).

He had a method to his genius, and while he was blessed with boundless curiosity, it was 99 percent sheer hard work on his part: 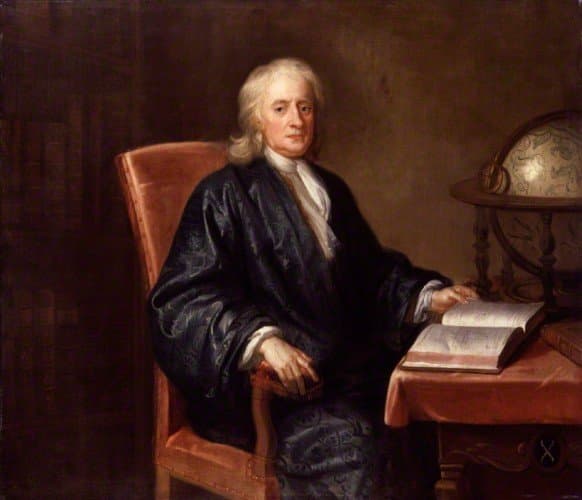 Photo credit: studio of Enoch Seeman, oil on canvas, circa 1726

Before electronic bookmarks on Internet browsers were around, Newton folded interesting pages of his book with the tip of the folded page pointing to a specific passage that peaked his interest. That way, he could find what he was looking for faster.

#2. Newton wrote notes on his books.

Filling the white edges of his book pages, the president of the Royal Society of London took copious notes on the margins of the very books he read, filling the white space with his impressions, called marginalia. Kind of like the IdeaPad app, only manually.

…like his Theory of Light notes on this 1706 volume of "Optice." 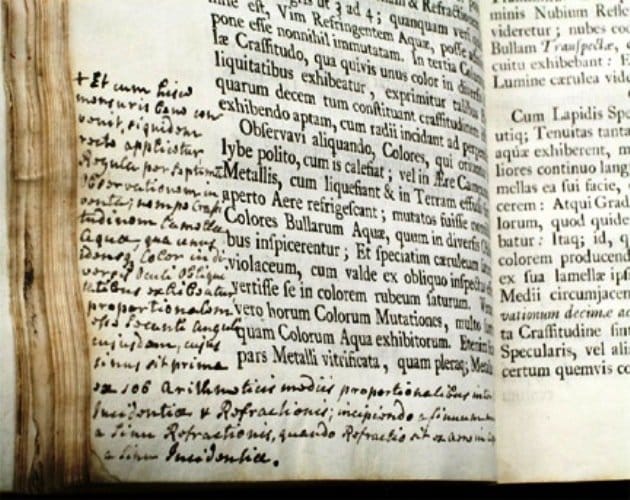 (Yes, its in Latin. And yes, this genius was apparently multi-lingual.)

The man was exceptionally obsessive-compulsive about taking down notes, that he alphabetized them according to topic, and even created handwritten content lists, complete with page references, and corresponding indices. And to think tablet styluses, and ballpoint pens weren’t even available in those days. 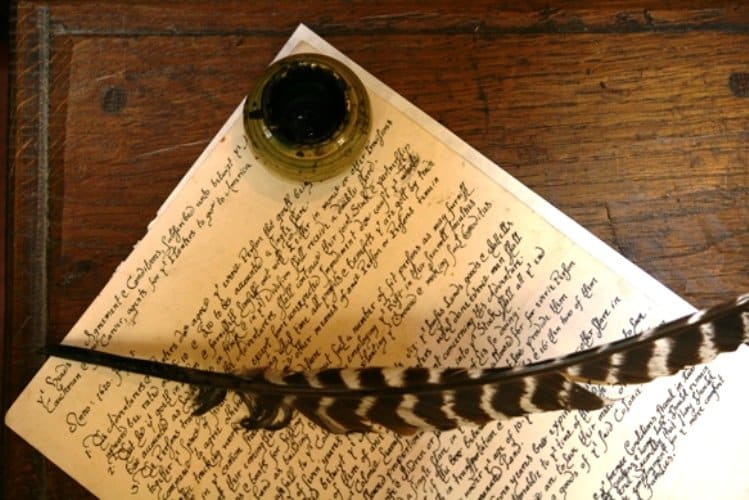 …to painstakingly write down his thoughts. And then organize them.

In those days, books were rare and expensive things, and the 17th century middle class were lucky to have at least read 10 books in their lifetime. Newton, who was a fellow at Trinity College, and a Math professor at the University of Cambridge, took advantage of his library access where he regarded books as tools, and wasn’t averse to adding his own dog-ears and two-cents’ worth in ink to the costly vellum, parchment, and engraved, or hand-painted pages.

…and like all absent-minded geniuses, he may have accidentally set fire to them, too. 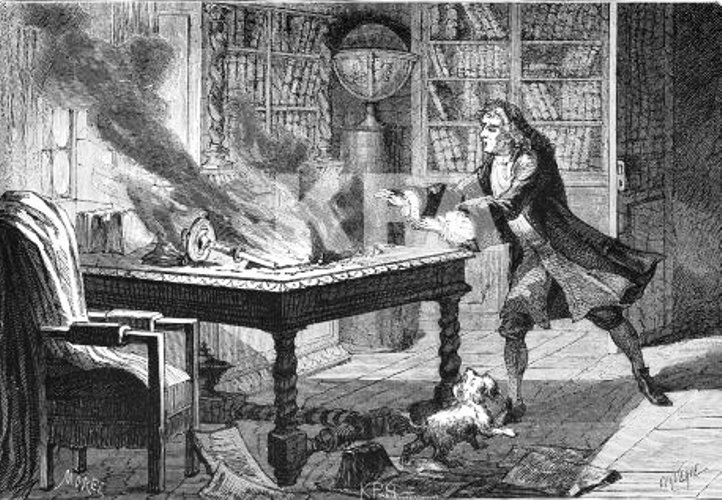 How much of a Newton are you?