The samurai, just like the ninjas, have always fascinated people throughout history. The legendary warriors have been the subject of numerous films and the Western world often see them as a clan that followed a strict moral code. However, there is so much that we don’t know about the samurai.

One particular misconception about the military caste involves their numbers. Although the samurai is often believed to be a rarity, there were so much more of them in history. The samurai was actually a social class and made up to ten percent of Japanese population during their popularity. In fact, every single Japanese person living today might have at least some samurai blood in them. Here are seven interesting facts about the samurai you probably didn’t know.

There is little doubt that Westerners were initially frightened of the samurai because of their unique armor. The armor itself was more than just a way to intimidate enemies. It was designed to allow movement despite its bulky appearance.

The intimidating design of the samurai armor was eventually adopted to make two Star Wars villains look more menacing. Darth Vader’s helmet is actually inspired from the samurai’s kabuto helmet complete with a neck guard. Darth Maul’s costume was fashioned after the armor because the Sith Lord needed something that allowed mobility. 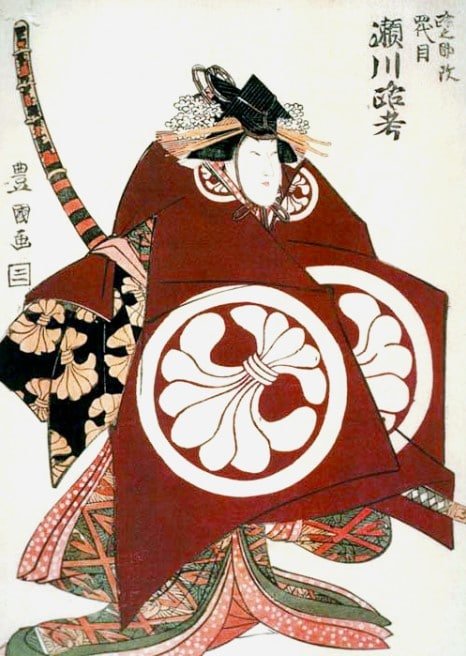 Believe it or not, men were not the only ones who were given the honor to become a samurai. Onna-bugeisha were female warriors from Japanese nobility who fought as fiercely as any samurai.

It is important to point out that although the onna-bugeisha were considered powerful warriors, they were not formal samurai. They were not given two swords and would use the naginata, a polearm with a curved blade. 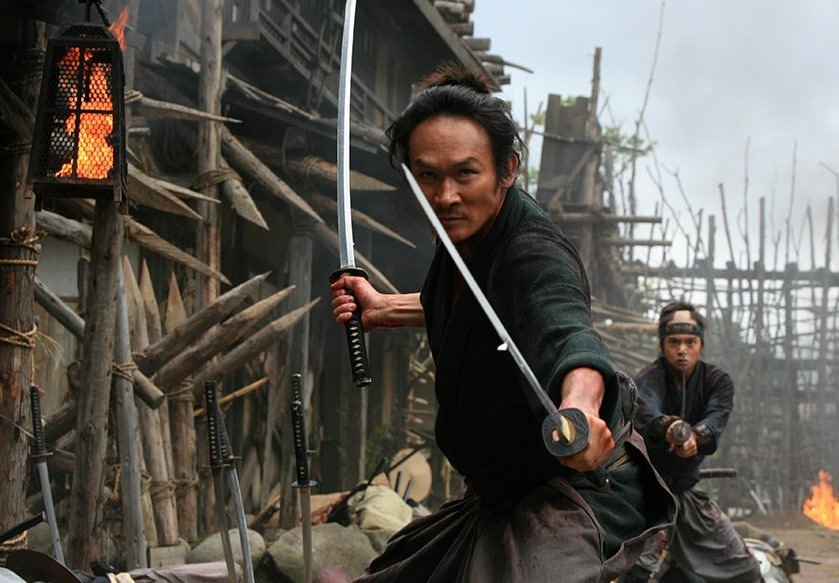 Luckily, the samurai didn’t have to wear their armor at all times. Nevertheless, their daily fashion still ensured that they are always ready for a fight. Samurai often used wide hakama trousers and a kimono which didn’t restrict movement. They also preferred the hitatare, a long-sleeved jacket that likewise allowed mobility.

The samurai also had their own strange hairstyle. They would often wear their hair in a topknot and shave their forehead. This particularly look reportedly made it easier to put on the kabuto helmet. 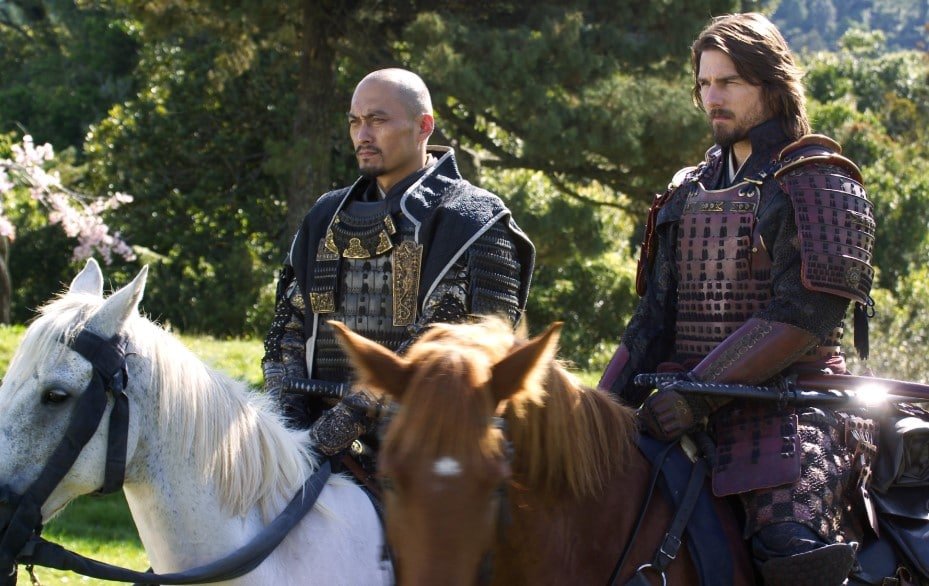 Tom Cruise’s The Last Samurai may have been right. Although it is rare for an outsider to become a samurai, it is still possible if a shogun (warlord) or daimyu (territorial lord) chooses to accept the foreigner. They can then be given the samurai’s two swords and a new Japanese name.

One interesting Western samurai managed to become an important figure in Japan. English navigator William Adams became a samurai and key adviser to the shogun Tokugawa Ieyasu during the 1600s. His story inspired several books and films including The Last Samurai. 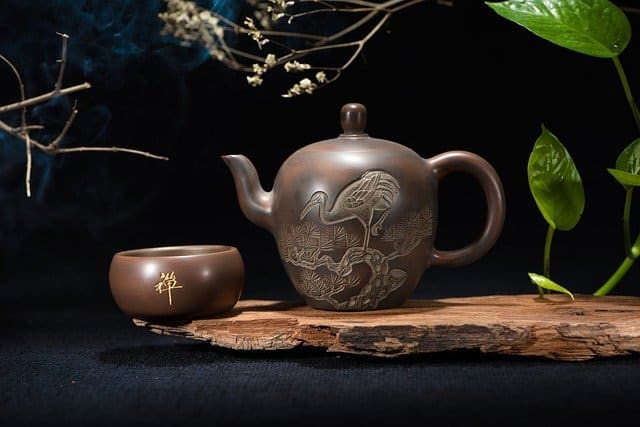 Although Adams didn’t have any problems becoming a samurai, the same cannot be said about other people. In addition to learning how to fight and defend their daimyu, they also had to participate in several cultural and artistic endeavors. 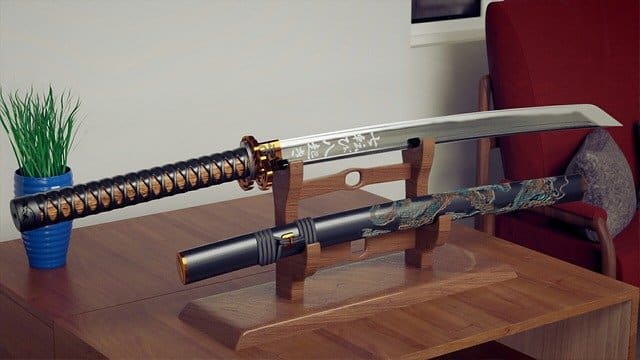 We’ve already mentioned that the samurai is given two swords. The katana is the longer blade that is said to carry his soul while the daisho is seen as a status symbol. However, the samurai also used several other weapons.

Samurai also used a longbow called the yumi as well as spears during a battle. The samurai during the Edo-era decided to abandon their longbow in favor of the tanegashima, a flintlock rifle.

The samurai were decidedly much smaller compared to the European knights that they often clashed with. However, there is a possibility that the clan may have descended from an indigenous people that somehow originated from Russia.

Some of the samurai have been described as having light skin with a distinctly European nose. In addition to that, they were also said to be much hairier than most Japanese. This led to speculations that the samurai are actually the descendants of the Ainu people, who were often shunned by the Japanese.