For centuries, women have battled for their rights – to be viewed as men’s equal, to be recognized for what they can achieve, and to be respected for who they are as individuals. As if these challenges were not enough, the ancient times saw female bodies with utter insensitivity and sheer ignorance. It’s almost like the medical professionals back then only took the time to figure out male anatomy. We do understand that medical knowledge was limited centuries ago, so yes, we probably could cut them some slack. But really, the extreme prejudice was quite incomprehensible if you think about it.

Looking back to what was considered scientific evidence pertaining to female anatomy, we could not help but laugh out loud. To show you the absurdity of what we are talking about, here are 10 ancient beliefs about women’s bodies. We cannot imagine how the people then came up with these insane and ridiculous ideas. 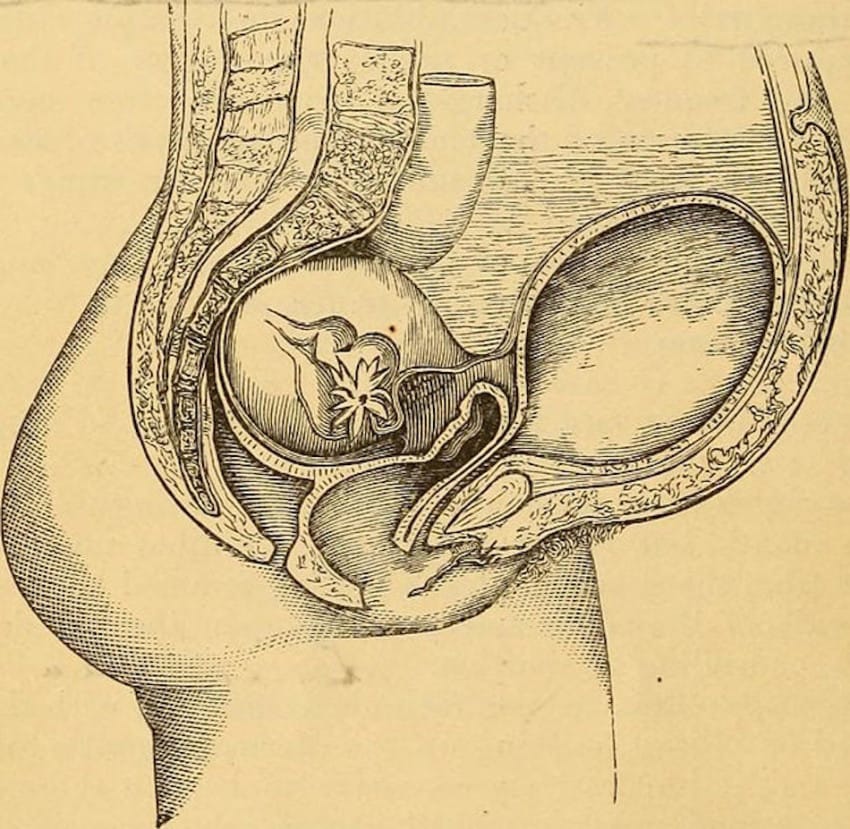 Hippocrates, a Greek physician and the Father of Medicine, believed that the uterus is movable and that it wanders throughout the woman’s body on its own volition. Ugh. Imagine the path of destruction that a freely traveling uterus would make.

2. Women give birth to ugly babies if they are exposed to ugly things during pregnancy. 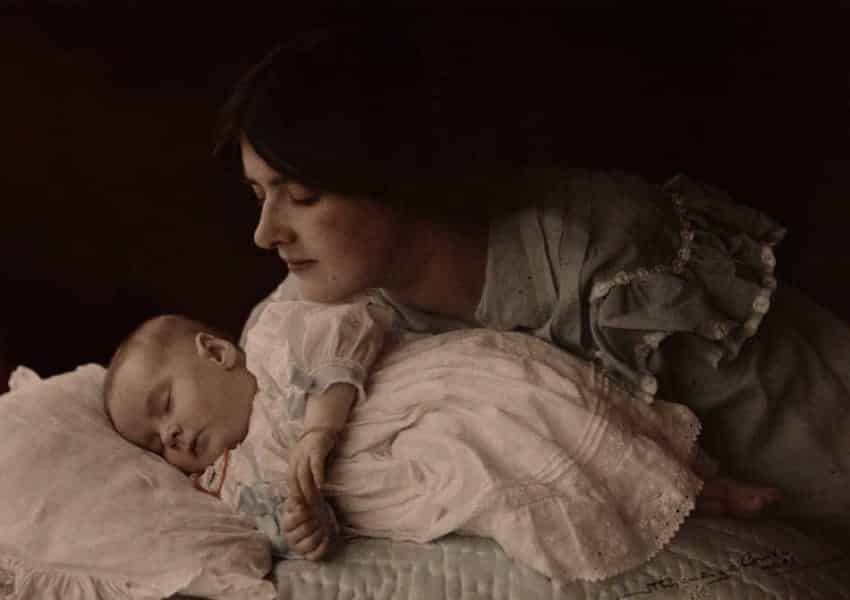 Centuries ago, it was common belief that if a pregnant woman looked at ugly stuff, she will give birth to an ugly baby as a consequence. Of course, the parents’ chromosomes would never be responsible for the baby’s appearance, right?

3. A woman’s period can wither flowers and unpolish ivory. 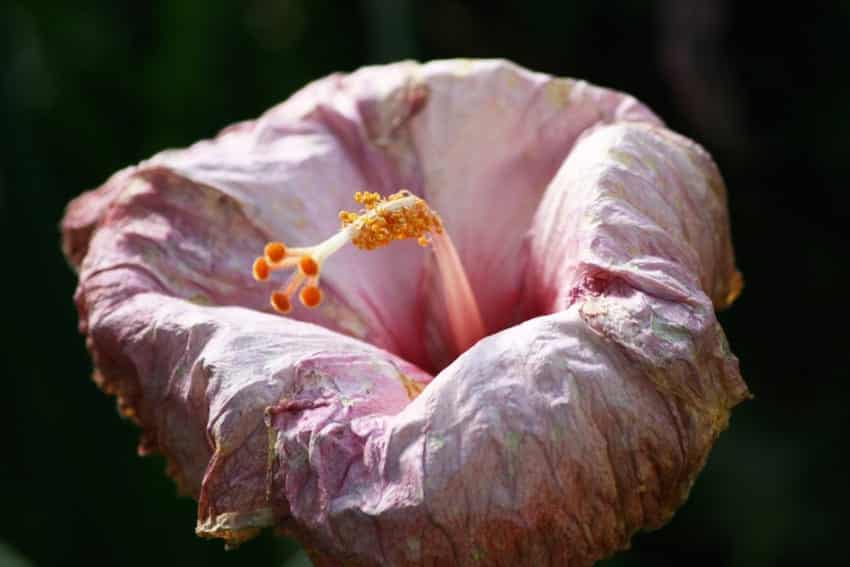 Gaius Plinius Secundus, more commonly known as Pliny The Elder, was a Roman naturalist. He wrote an alarmingly inaccurate description of menstrual discharge:

“On the approach of a woman in this state, must will become sour, seeds which are touched by her become sterile, grafts wither away, garden plants are parched up, and the fruit will fall from the tree beneath which she sits. Her very look, even, will dim the brightness of mirrors, blunt the edge of steel, and take away the polish from ivory.”

So, a woman’s period is quite corrosive, huh? It must’ve been more frightening than the plague and smallpox combined. 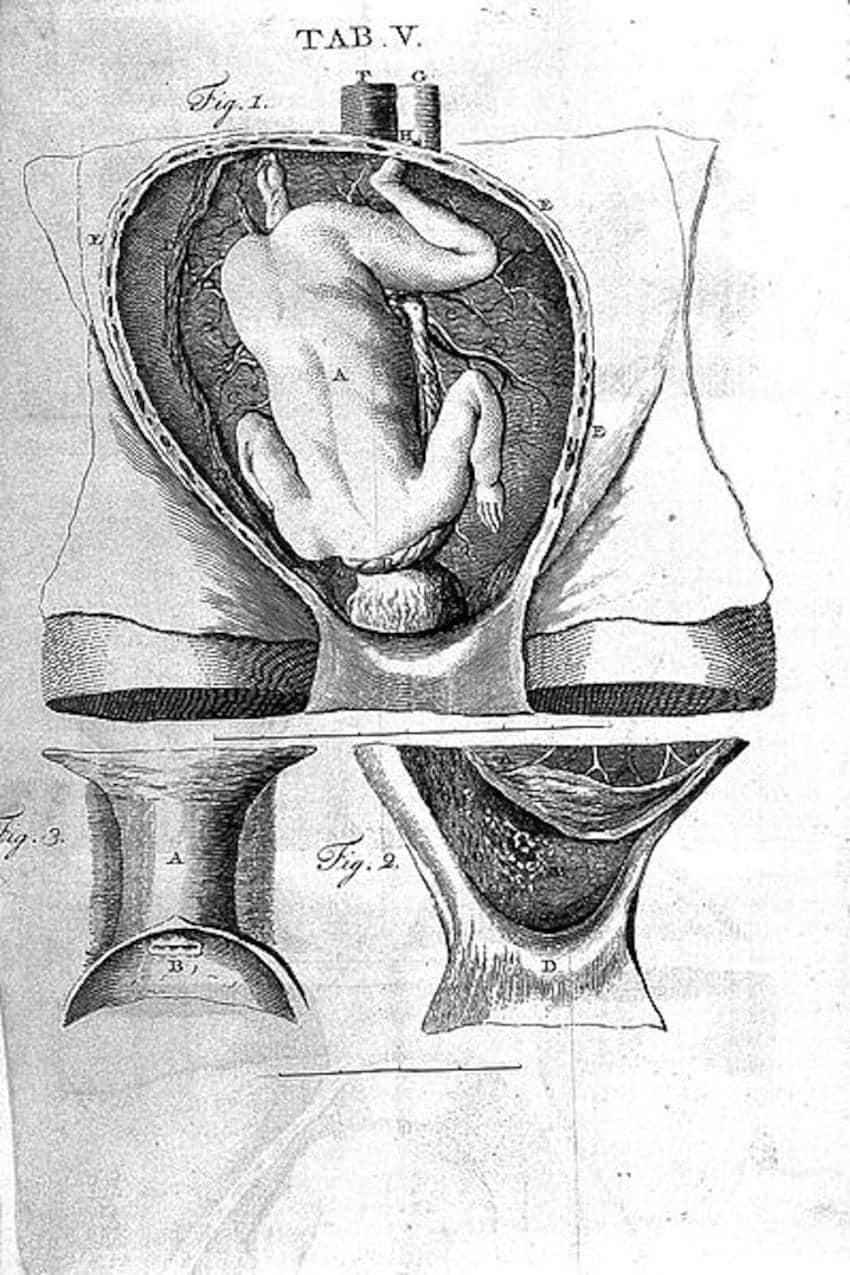 Aristotle, an ancient Greek scientist and philosopher, believed that women were freaks of nature – that they were “deformed men” and must be considered second-rate humans.

5. Women will become infertile if they read too much. 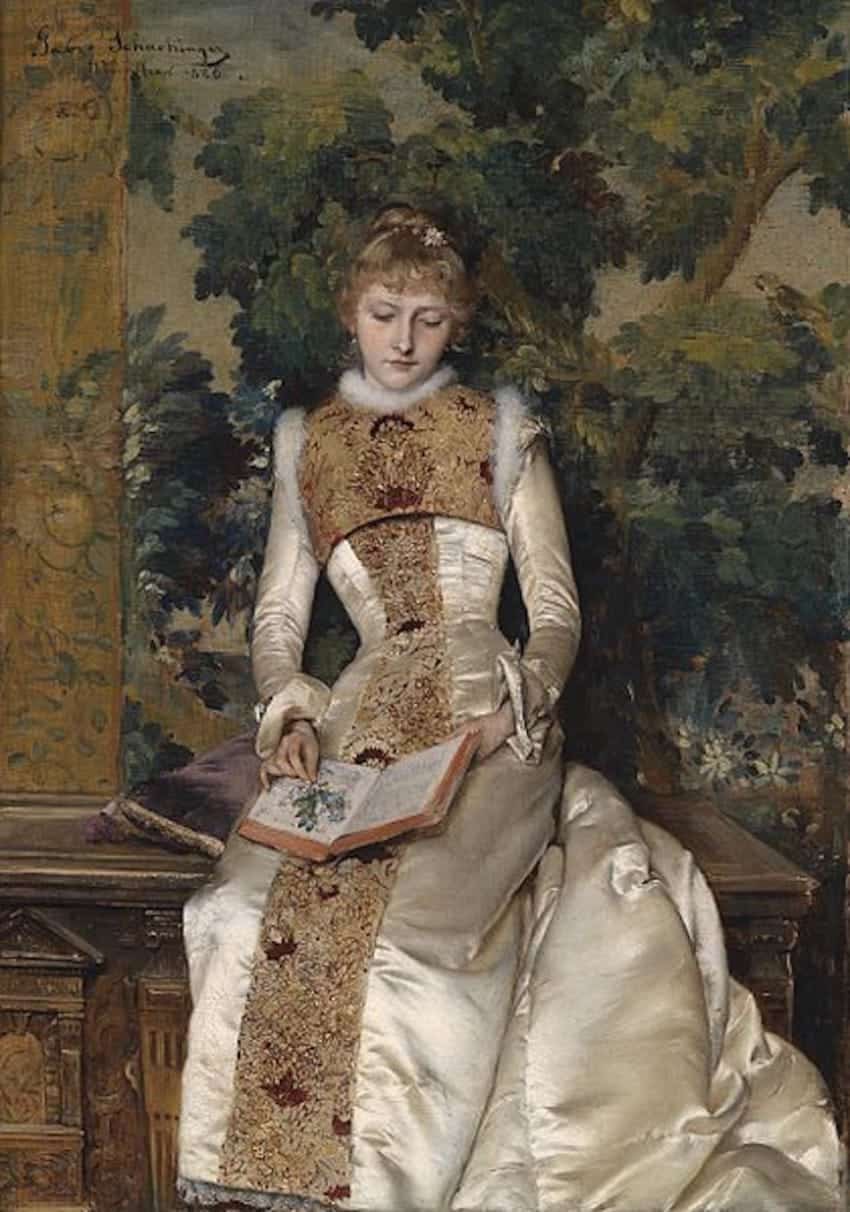 It was believed then that women should not be allowed to read for long periods of time. According to Edward Hammond Clarke, a Harvard professor, women could not deal with education, unlike men. He also added that being subjected to reading of more than four hours per day would cause women to become infertile and irritable. We can’t help but imagine what kind of women Clarke encountered for him to come up with that conclusion.

6. Women going through menopause are suffering from a mental or physical illness. 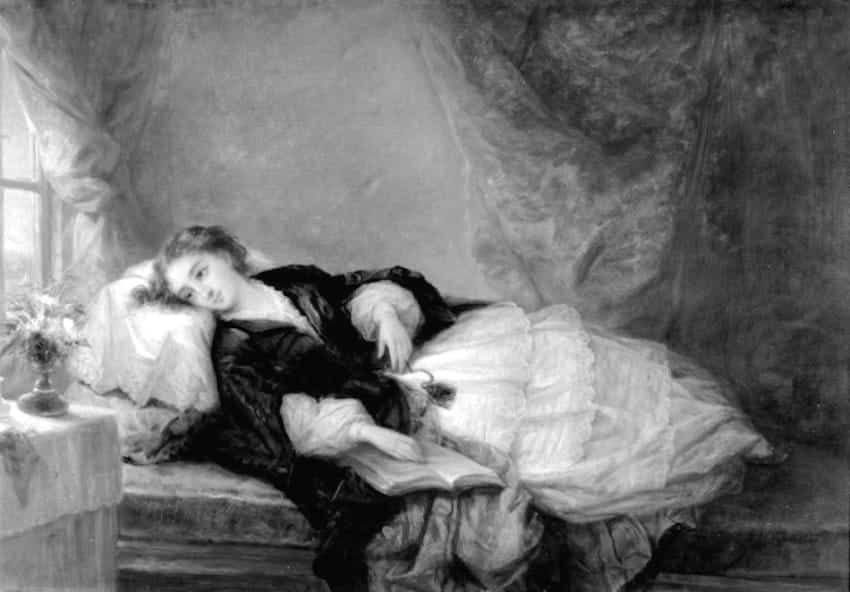 If that is so, then all beautifully aging women would be considered diseased. It was believed that such medical condition needed to be treated using hazardous chemical douching.

7. Women have fewer teeth as compared to men. 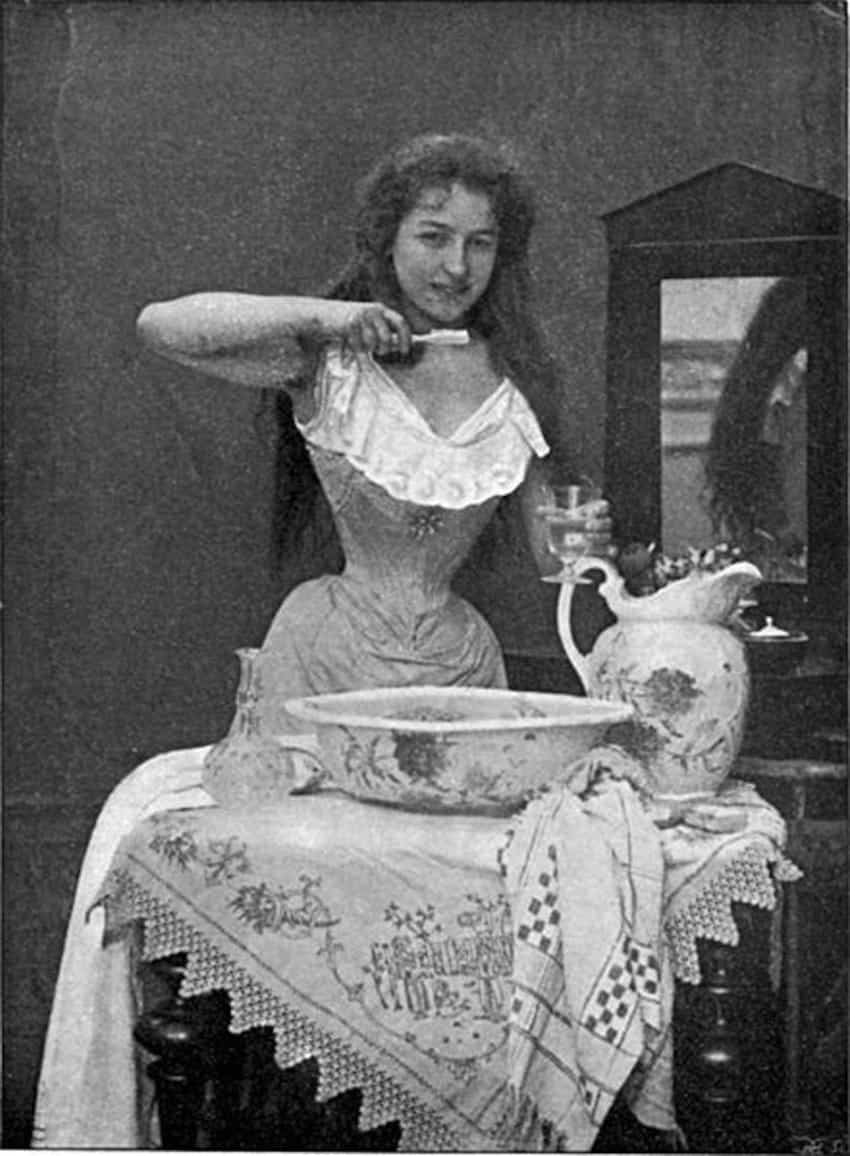 Aristotle (seriously, man) believed that men have more teeth than women. Was it that difficult to count teeth?

8. Boobs are there to be gawked at and to keep the heart warm.

Henri De Mondeville, a royal physician from the 14th century, wrote to a French king that women’s breasts are positioned in such a manner to allow men to easily gaze at them. He also mentioned that the breasts and the heart keep each other warm. Guess women really did have cold hearts. 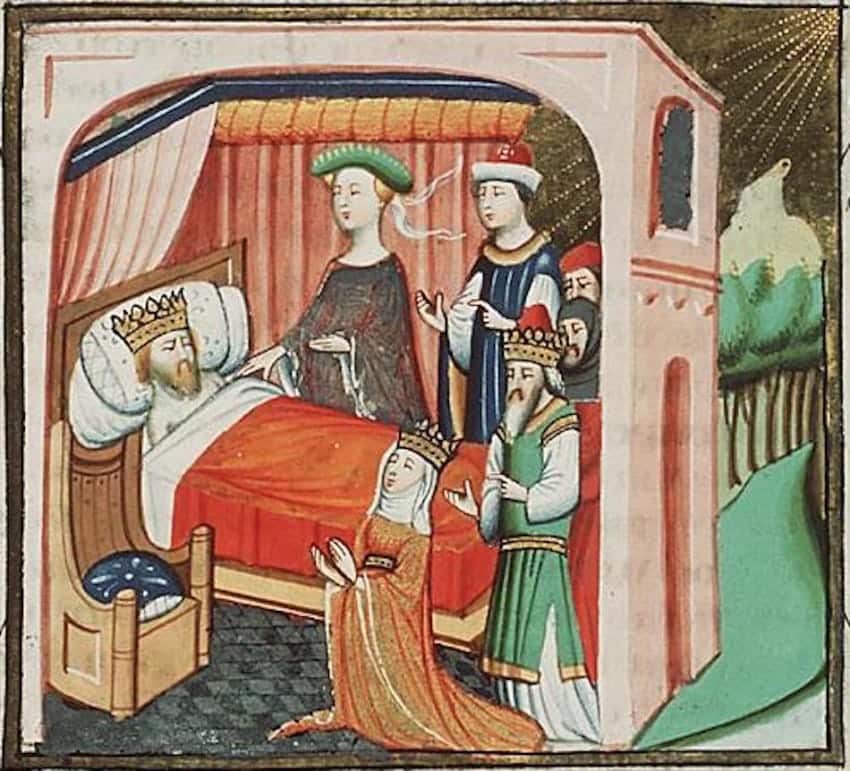 The practice of shunamitisim, where an older man sleeps next to (yes, just next to, not sleeping with) a virgin female, was popular in the 17th and 18th centuries. It was believed to have originated from the biblical story where King David required the help of young, virgin servants to keep him warm. 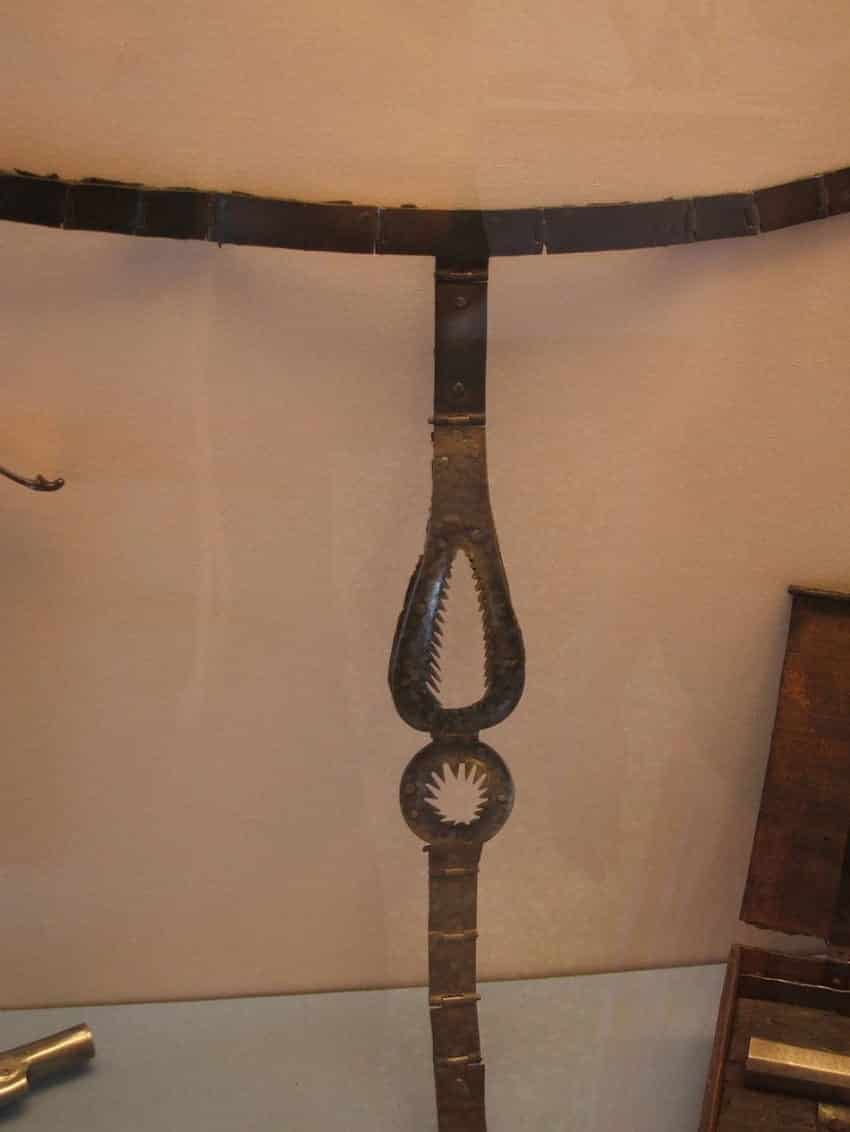 Ancient stories say that teeth can sprout from women’s vaginas, basically castrating men who dare enter this nether region. This, by far, is the most ridiculous belief ever.

We are just so glad to have lived today in such an era where women and men are equally treated and where beliefs about the female body are no longer primitive.