Everything was ready for the marriage. The guests have arrived and a feast spread on the tables, waiting for the culmination of the ceremony that would unite two hearts as one.

But things did not go as planned…

The bride in this joyous celebration had one test for her husband-to-be, a simple Math test that any first grader could answer [or so says her dad, Mohar Singh].

She wanted an educated man and was told her groom in this arranged marriage had gone to school.

With his wrong answer, it was clear he did not go beyond grade school!

Bride: How much is fifteen plus six?
Groom: Seventeen!

Shocked that her groom failed such a simple test, the bride walked out of the wedding in a huff. The confused groom’s family tried to appease the lady, begging her to reconsider but the bride would not hear their pleas.

It was meant to be a happy union… 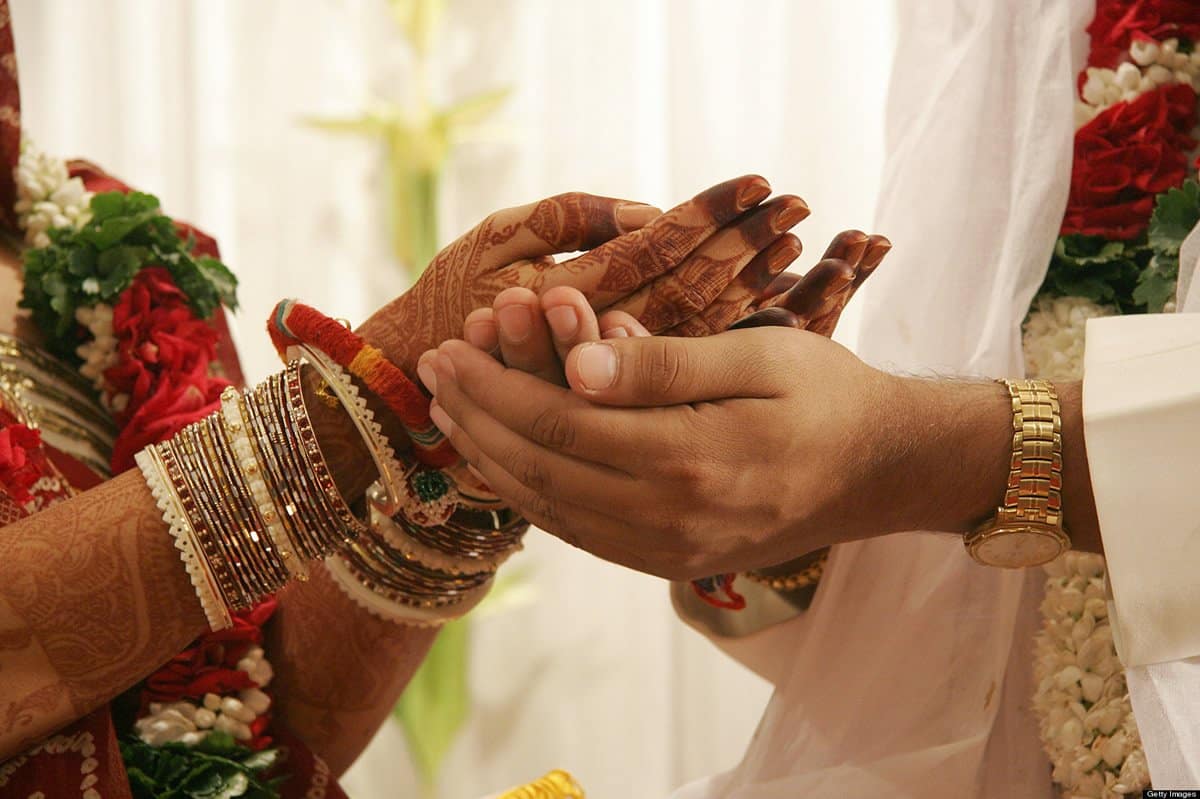 The wedding ceremony turned crazy. The police had to mediate between the families who later settled the matter amicably, returning the gifts and jewelries they exchanged before the wedding.

As for the bride, her parents are now looking for another suitable groom…but he has to pass a similar test, too!