Just in case you didn’t know, yes, it is definitely possible to be a ninja in real-life. In fact, one small city in Japan is currently facing a shortage of ninjas and they’re hiring interested individuals.

And as you may have noticed in the headline, they’re offering a handsome salary of $85,000 per year. Sounds like your dream job just came true, right? 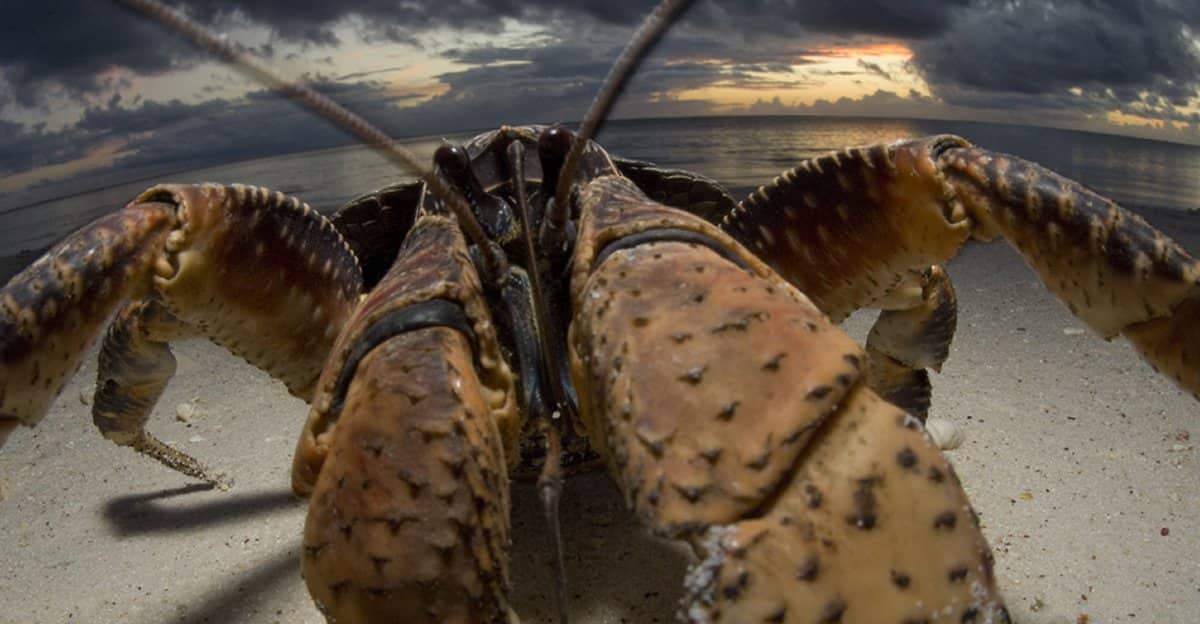 In a recent episode of the Planet Money podcast, host Sally Herships shared she visited the city of Iga which holds a ninja festival each year. Tourists often flock to the said event but unfortunately, they’re currently suffering from a scarcity of ninjas.

“It’s facing a shortage of those two key things you need to keep an economy humming: stuff to sell and people to buy the stuff.”

Iga is known as the birthplace of ninjas in the country. 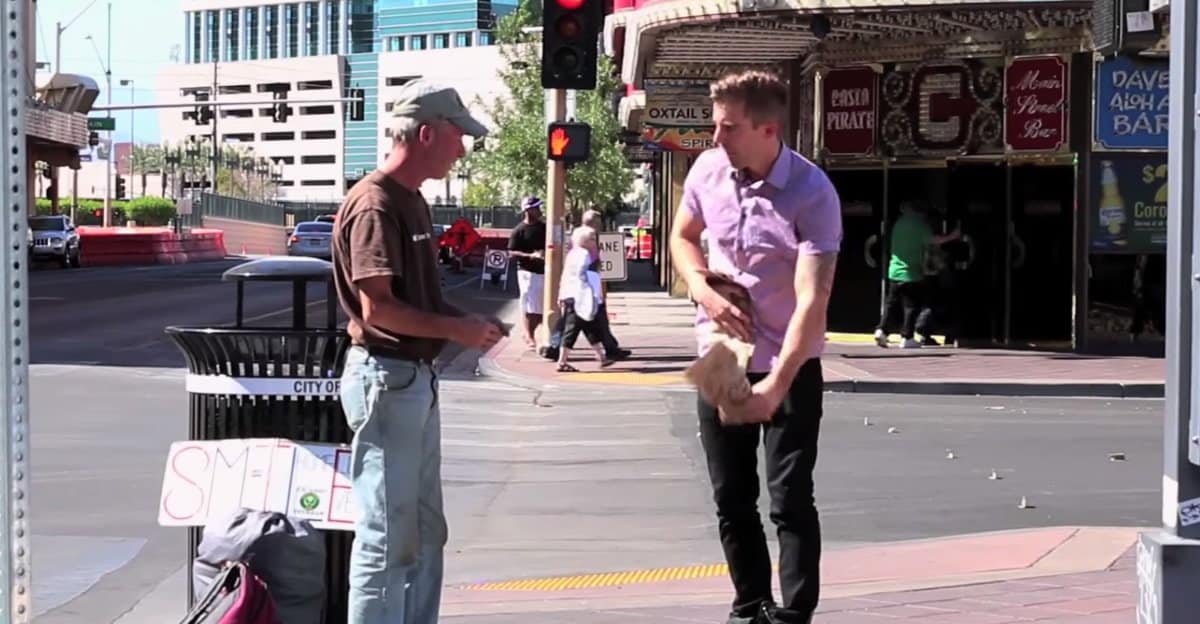 Ninjas are among the city’s heritage and city mayor Sakae Okamoto hopes the festivals will continue to attract tourists and give the economy a boost. However, local youth seem to be reluctant about living in the countryside.

As the mayor told Herships:

“Right now in Iga, we are working very hard to promote ninja tourism and get the most economic outcome.

“For example, we hold this ninja festival between late April to around the beginning of May.

“During this period visitors and also local people come here. Everybody will be dressed like a ninja and walks around and enjoys themselves — but recently I feel that it’s not enough.”

The podcaster likewise pointed out:

“First of all, the pay is quite competitive. Today, ninjas can earn anything from $23,000 to about $85,000 — which is a really solid salary, and in fact, a lot more than real ninjas used to earn in medieval Japan.”

Japan has a low unemployment rate of 2.5% so now it’s really hard to find ninja performers. 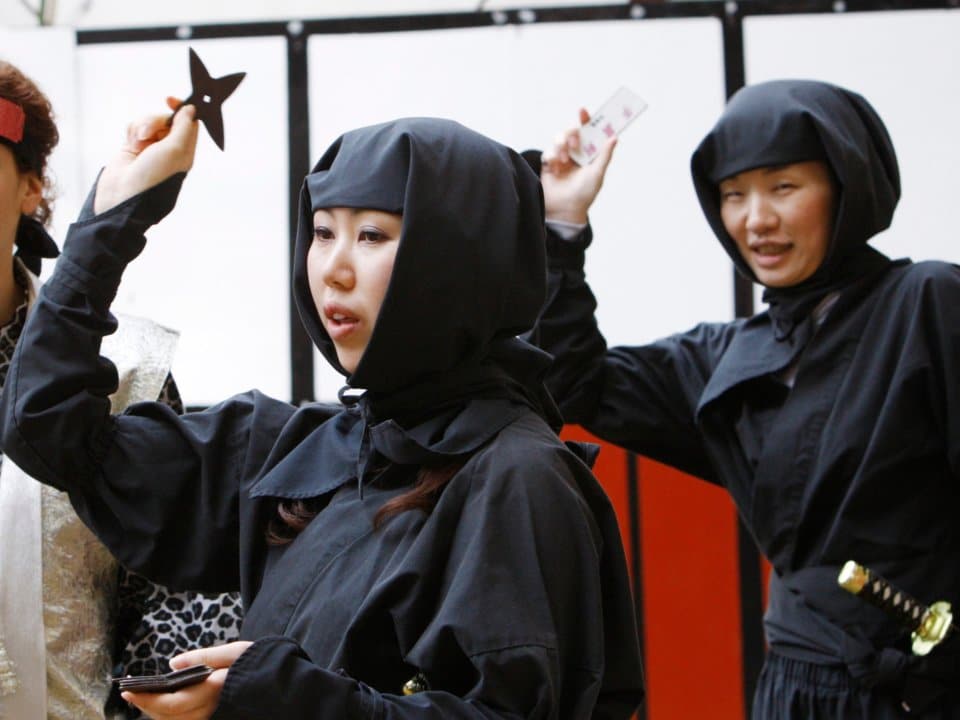 “Ninja is not an inheritable class,” said ninja museum curator Sugako Nakagawa in a 2008 Reuters interview. “Without severe training, nobody could become a ninja. That’s why they have silently disappeared in history.”