Some prank videos are just hilarious as heck. This one, for example, went viral online and I really can’t stop laughing when I watched it.

In the video below, you will see how the confused father got angry and irritated with all the honks he’s getting from the other motorists.

This dad loses it after several motorists kept honking at him while on the road. 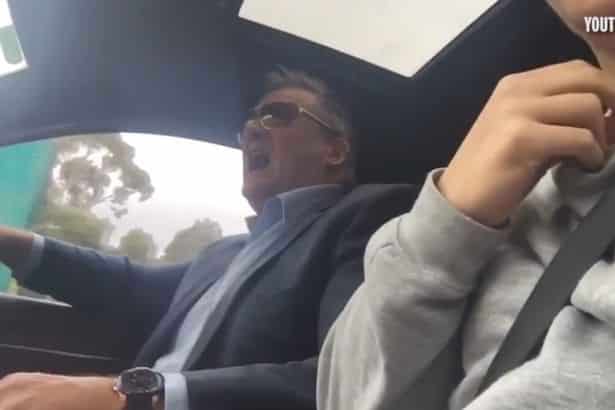 Unknown to him, his prankster son actually attached this sign on their vehicle. 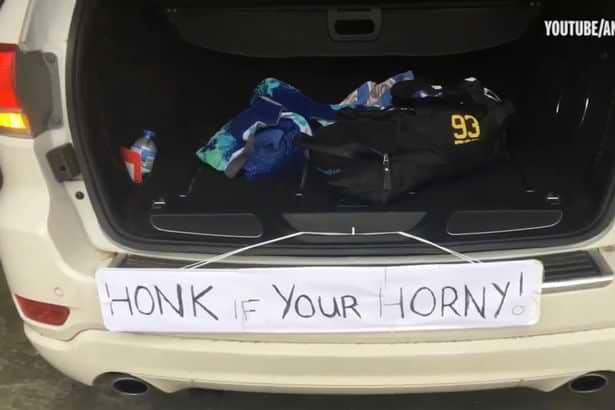 It’s hilarious how the driving dad got really furious, constantly blurting out obscenities here and there:

Uploaded on the Angry Dad channel, the three-minute clip immediately gained millions of YouTube views in less than a week. 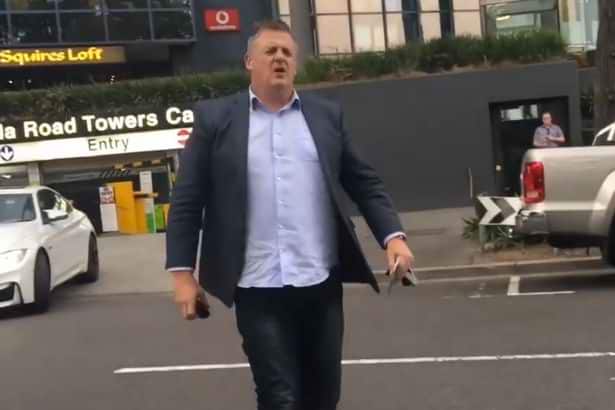