What are some things you know about Japan? You might say that they are very polite and punctual, or that they eat a lot of raw seafood. While still, others might have a notion that some Japanese are weird especially with some of their inventions and game shows that can make anyone say ‘WTF’.

And well we can say that weirdness is channeled into creative advertisements too. We won’t say what this video is all about, just that it features mesmerizing and beautiful highschool girls who are hiding a very big secret!

Well how did that very creative Shiseido advertisement make you feel? It’s kinda confusing to see those “girls” reveal their true identities. And at the same time it is really amazing to see how using Shiseido makeup transformed them into good-looking guys, into very good-looking girls. Maybe some female readers also felt the same way I did, “whaaa they are even prettier than me! >__<" There is even a whole Japanese show whose theme is transforming highschool boys into girls using makeup, called Josou Paradise or Crossdress Paradise.

We highly advise to get to know these girls first before asking them out on a date! 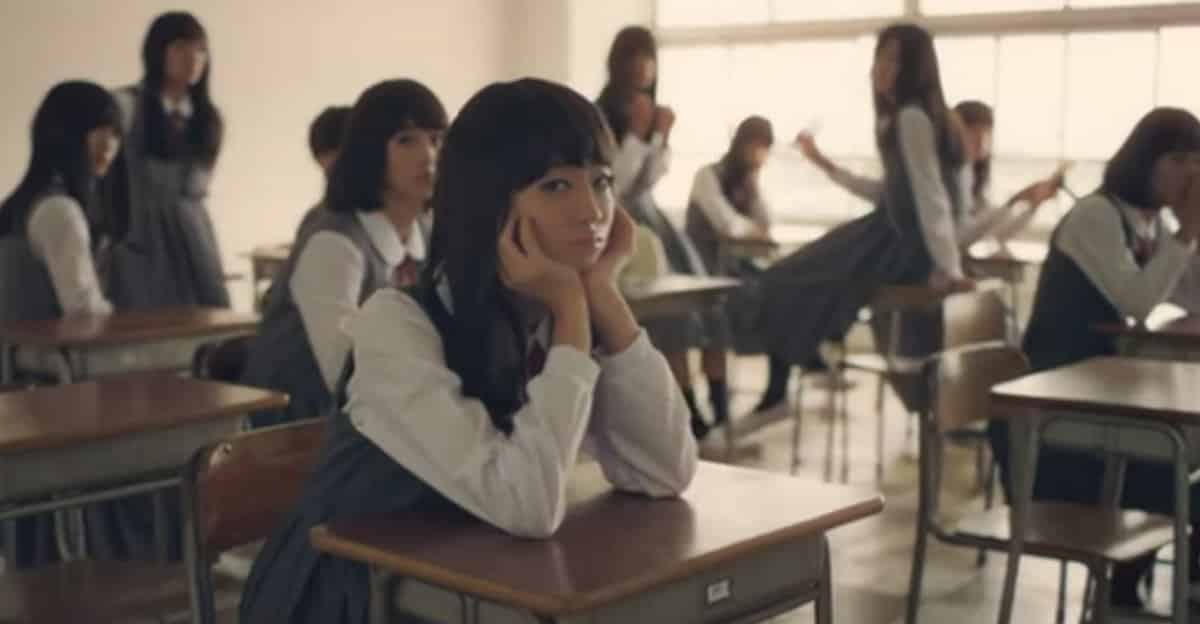 Because they might they turn out to be mesmerizing guys after all! 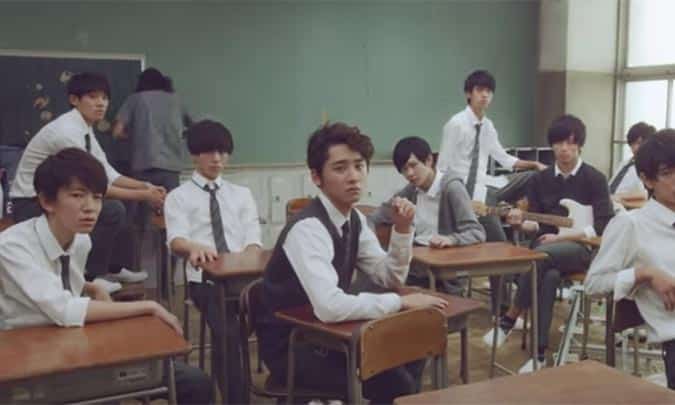 Let me share one piece of advice with you guys then, “Don’t be in a committed relationship with a girl unless you have seen her face without makeup” Simply because, makeup is the best weapon known to womankind. Consider yourself warned! 🙂

How did this video make you feel? What do you think of this advertisement? Don’t forget to share your thoughts and this video as well.