If you’re a guy, getting beat up by another dude in front of other people is already embarrassing as sh*t. So what more if you get your ass handed to you by a girl? This is what happened to this high school kid in Sonoma Valley High School in California, who was reportedly bullying a girl on Facebook. The girl may be facing charges because of the incident.

According to ABC 7, when the girl confronted him personally at school about that problem, he threw water at her. That’s when things got really humiliating for the dude, because unknown to him, girl’s got some MMA skills. 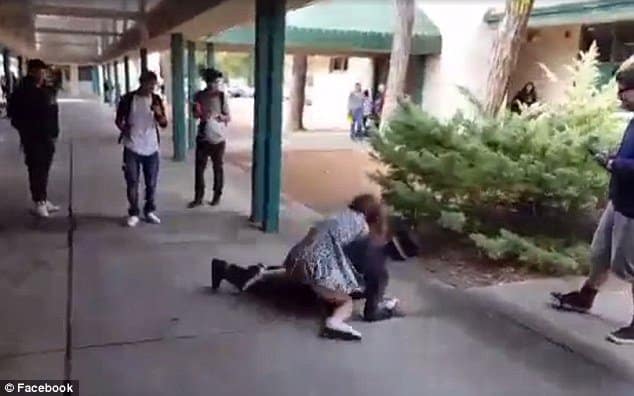 A student who witnessed the fight posted the video on Facebook, which caught the eye of Kit Dale, a professional Brazilian jiu-jitsu fighter. He asked permission from the student to share and post the video. 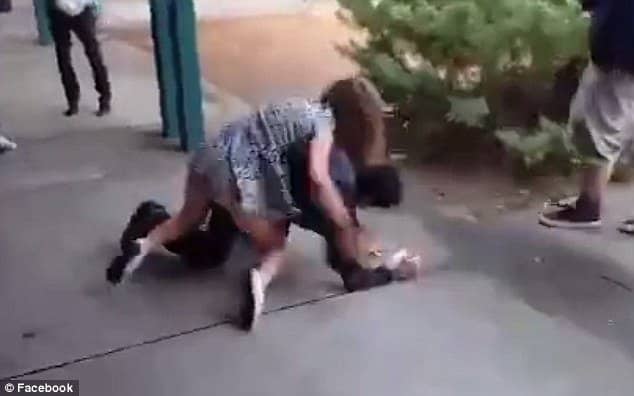 According to reports from the school district, the girl is from Creekside High School, which is just near Sonoma High. The students say that the boy made comments on the girl’s Facebook page. The school district said that they made “appropriate disciplinary action in accordance with established school district policies,” although no further elaborations were made.

Here’s how it all went down: