What’s the best way of catching a cheater these days? Using a hidden camera, of course! Besides, a footage taken secretly gives you solid, irrefutable evidence that your partner is indeed doing something bad behind your back.

To Catch A Cheater, a popular YouTube channel, specializes in that.

A girl named Stephanie approached them recently wanting to put her boyfriend’s loyalty to the test. For this “trap,” they tapped the help of model Lisa Rodriguez to see if Michael, Lindsay’s boyfriend, would give in to temptation.

Stephanie got in touch with To Catch A Cheater to put Michael, her boyfriend, to the test. 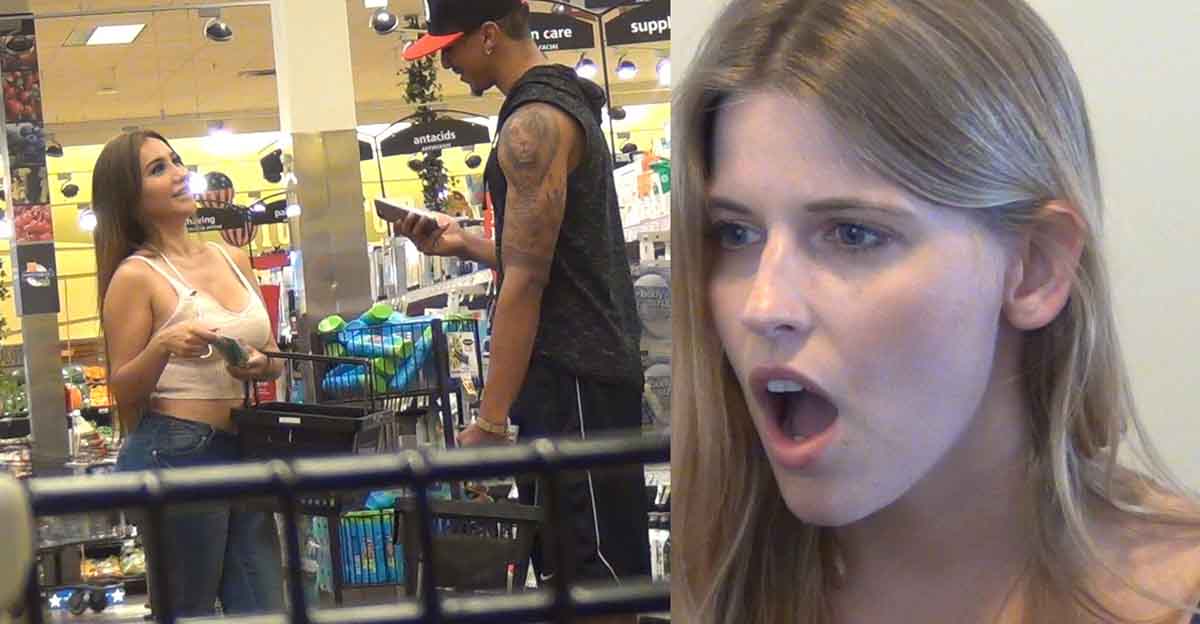 Source: To Catch A Cheater

The footage was taken in a grocery. Michael was buying some stuff when Lisa later caught him staring at her behind. Acting unoffended about it, Lisa then got the guy in a flirty conversation as she told him she’s actually in town, hoping to join a twerking competition. When asked if he is in a relationship, Michael said he’s currently “talking” with someone but it’s not that serious.

Lisa Rodriguez, a model, flirted with Michael. The secret footage shows him grabbing her ass. 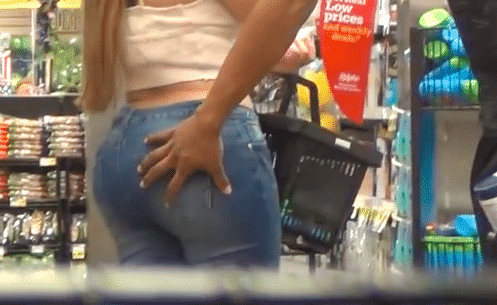 Source: To Catch A Cheater

Before you know it, he’s already grabbing her by the butt. And then the two hugged before parting ways, exchanging numbers and promising to stay in touch for some private twerking show later in the day.

Watch the video below and see how it all happened:

Quite understandably, Lindsay was disgusted with everything she saw and heard. I mean who wouldn’t be pissed off, right? She says she plans on getting even with him but after the video went viral online, I doubt that would still work.

The better plan here is to ditch him while you still have the time, girl!