Dogs are man’s best friend not only because they are there to accompany or protect us but because they can really care and sometimes even exhibit humanitarian characteristics.

Pui, a dog in Thailand, just proved how dogs like him can care like humans do by saving a premature baby which he found in the dumpster. He was just wandering around their community when he found a white plastic bag and handed it to his owner Gumnerd Thongmak. Gumnerd, then, immediately opened the plastic and saw a newborn baby girl inside. Gunmerd brought the baby to a hospital which the doctors found to have been born prematurely.

It′s lucky that Little Pui found the baby. It was a surprise to us, since Little Pui never brought anything home, only barking at strangers when he’s out and about.

Pui’s heroic act was recognized by the local Red Cross Chapter and was given a leather collar and a medal. But aside from these, I’m definite that Pui has captured the hearts of everyone who knew his story. 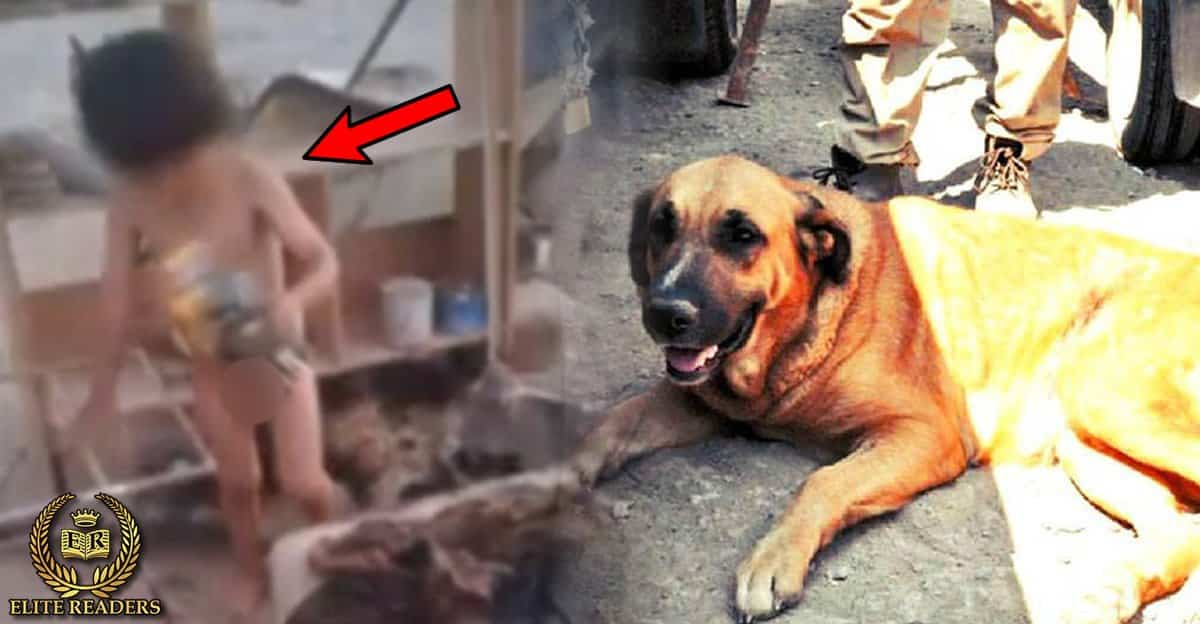