When a beautiful woman from South Korea named Hang Mioku became addicted to plastic surgery, she injected cooking oil into her face after doctors refused to do more cosmetic surgical procedure on her.

The result was devastating. The natural beauty she once had has been left permanently disfigured. Evidently, her DIY beauty regimen did not work and now she is literally scarred for life.

It all started when she wanted to pursue her dream of becoming a famous model in Japan. She wanted to look more beautiful and tried her first plastic surgery. She became obsessed with the process that the doctors noticed that her face became bigger.

Her face became bigger due to excessive silicone injection. 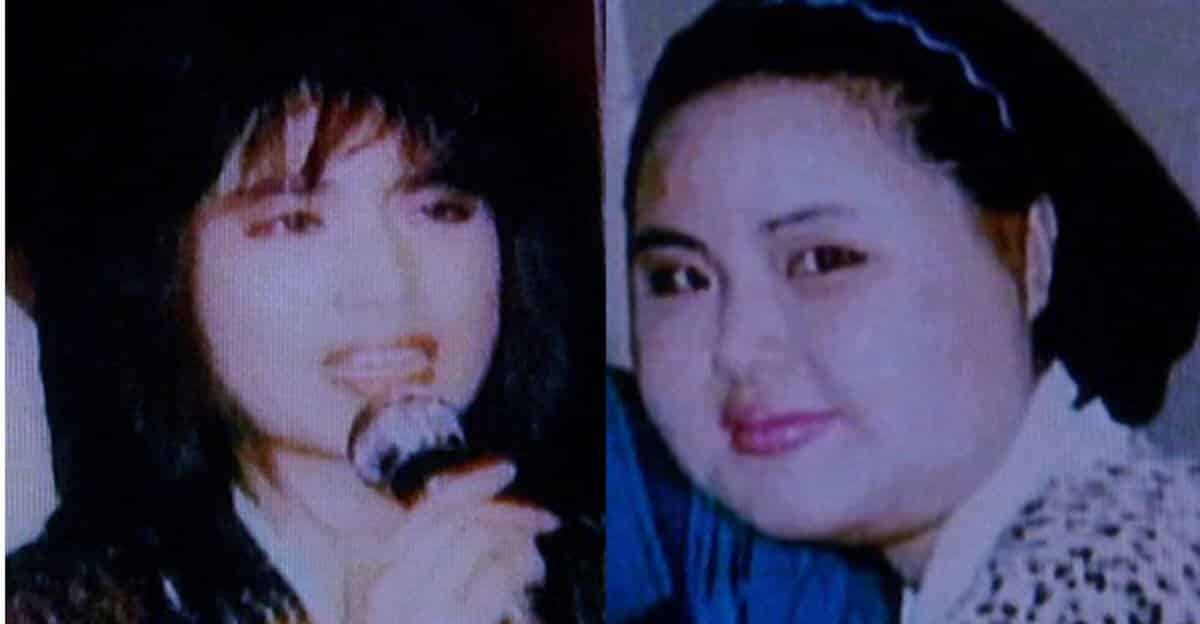 In an attempt to put a stop to her addiction, which may cause further damage to her face, the doctors eventually refused to do more work on her.

However, it had only worsened the situation as Mioku decided to purchase black market silicone and continued to inject them herself. It wasn’t enough for her though, as she ran out of her beauty ingredients, she resorted to using home cooking oil and injected them on her face.

That was a bad idea…

This is how her face ended up after injecting cooking oil into her face. 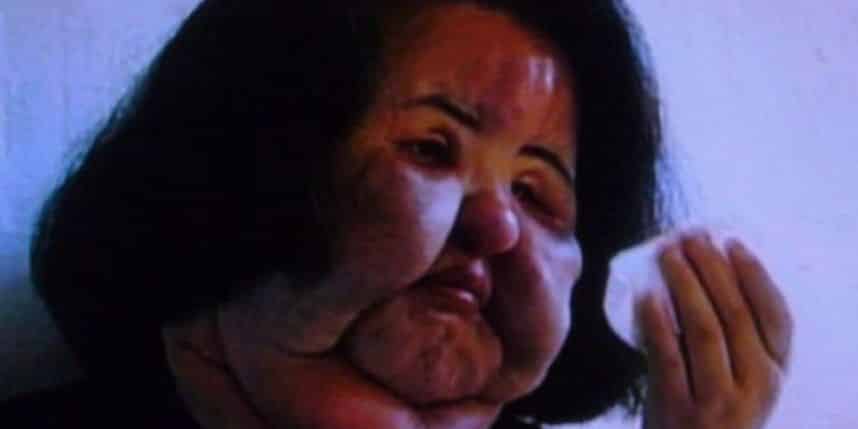 It was certainly a sad awakening for Mioku who have since regretted her decision. When she went home to Korea, her parents did not recognize her as her face was so altered.

She once made a guest appearance on a TV show in an effort to raise awareness of the dangers of plastic surgery. People supported her by giving donations so she could go through surgery to repair the damage on her face. The doctors were able to collect silicone and other chemical ingredients from her face and neck. Unfortunately, she is still scarred.

Check out the video and see what happened after the attempt to restore her face.