Ever experienced sending a text message to a wrong number? If you have, then you know how awkward and embarrassing things can be when that happens.

Take it from a guy named Jon who was massively trolled by a texter he thought was a girl called Lyn. He totally had no idea he was texting the wrong person – someone who’d troll him without mercy, apparently!

Jon absolutely didn’t know he was texting Michael Butane the entire time. And their exchange has since went viral on social media because of how hilarious it was. At one point, he even asked “her” for racy pics on the shower – and “she” gave him a little tease before doing the grand reveal.

Go scroll down below and see for yourself. 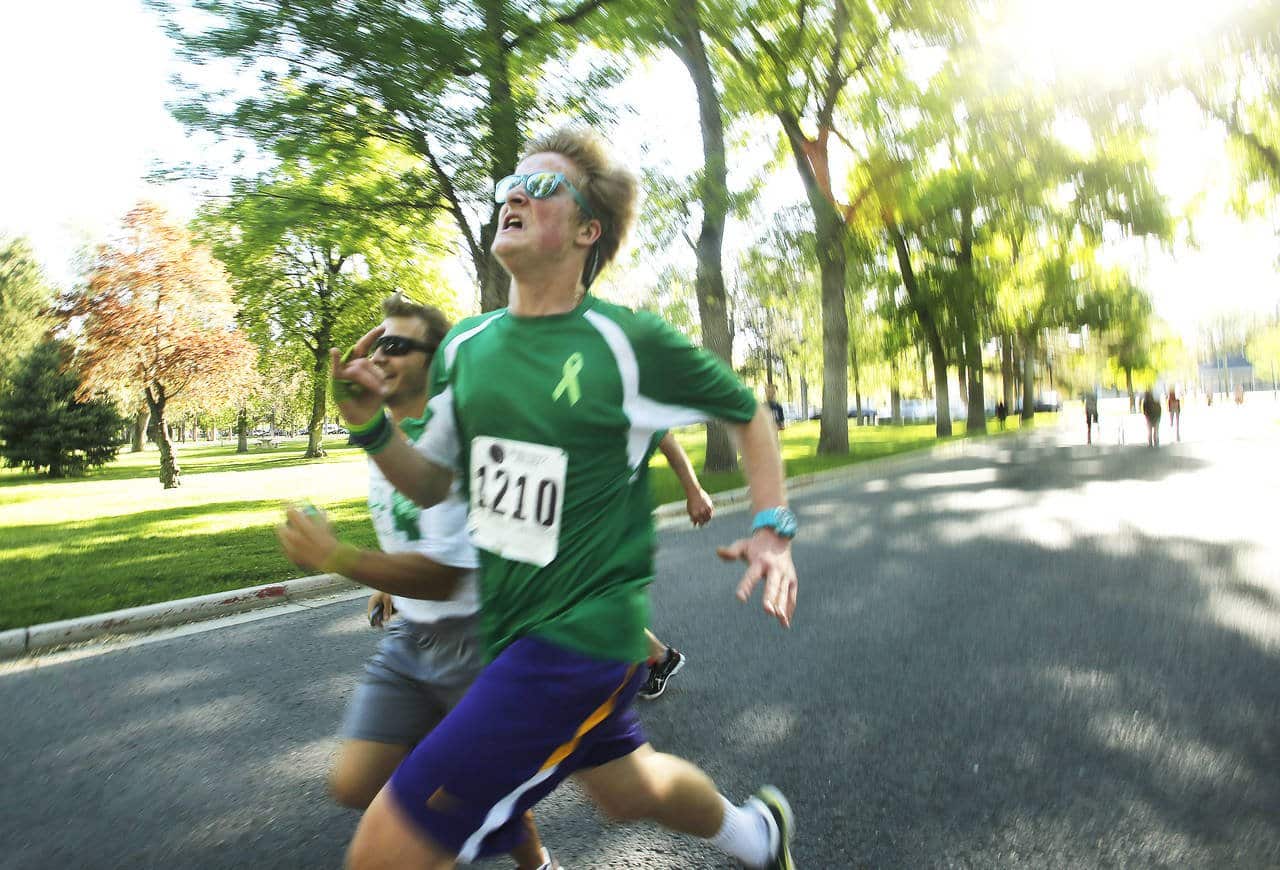 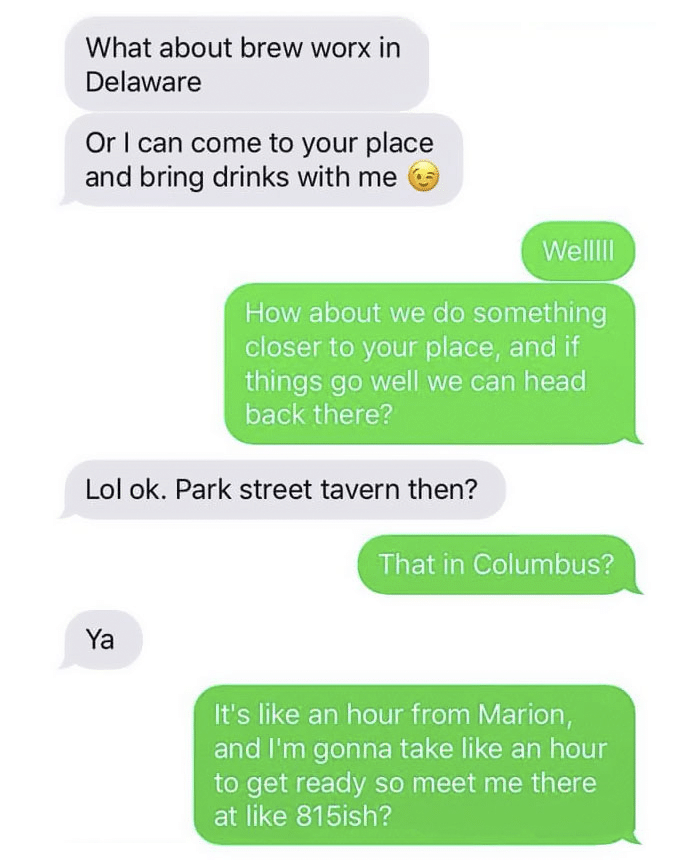 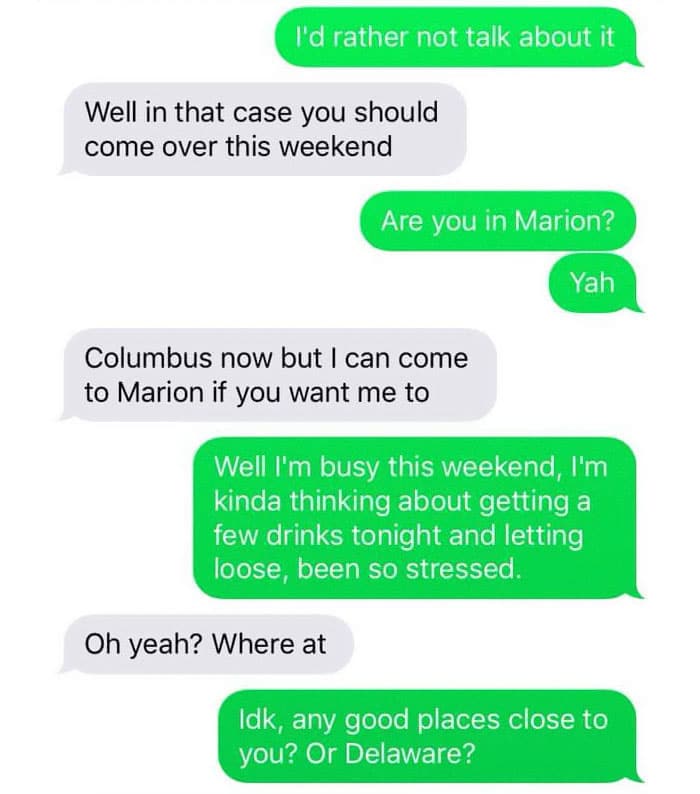 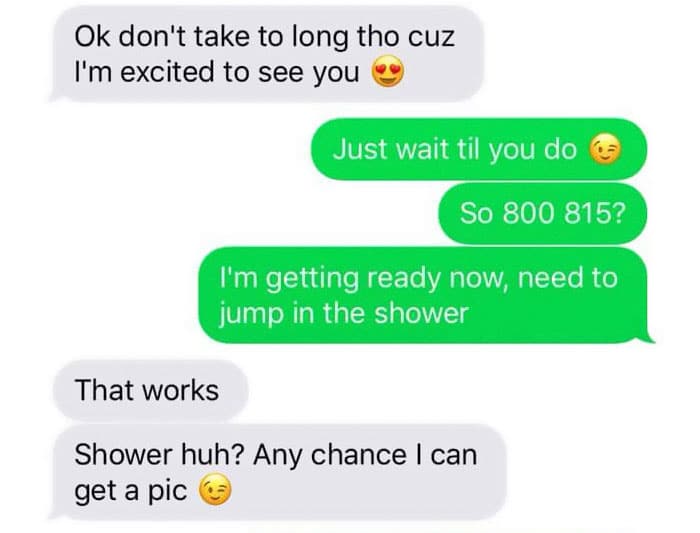 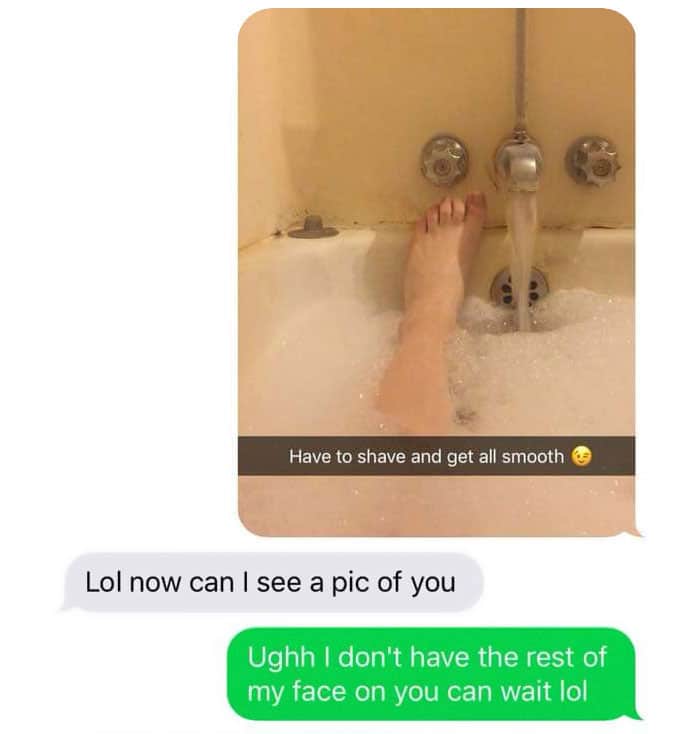 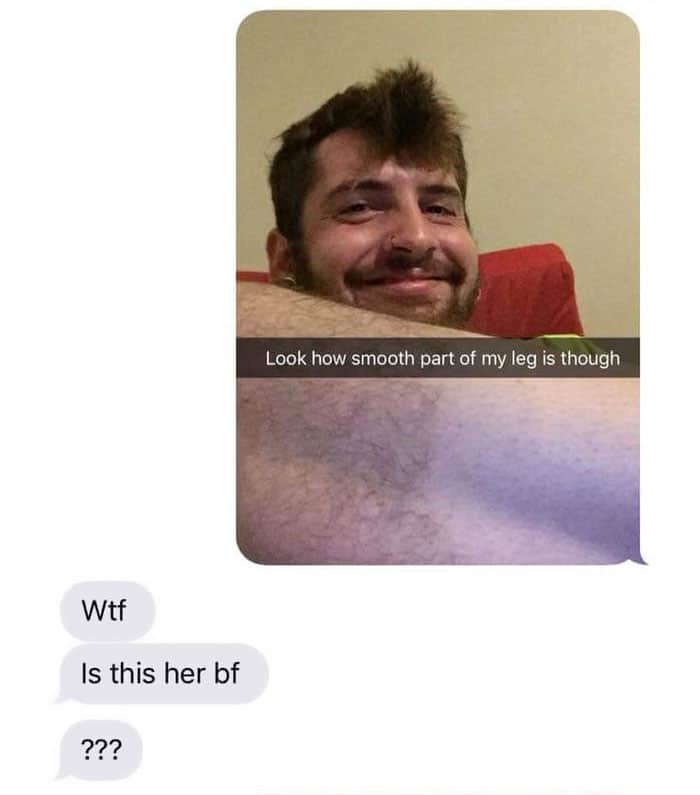 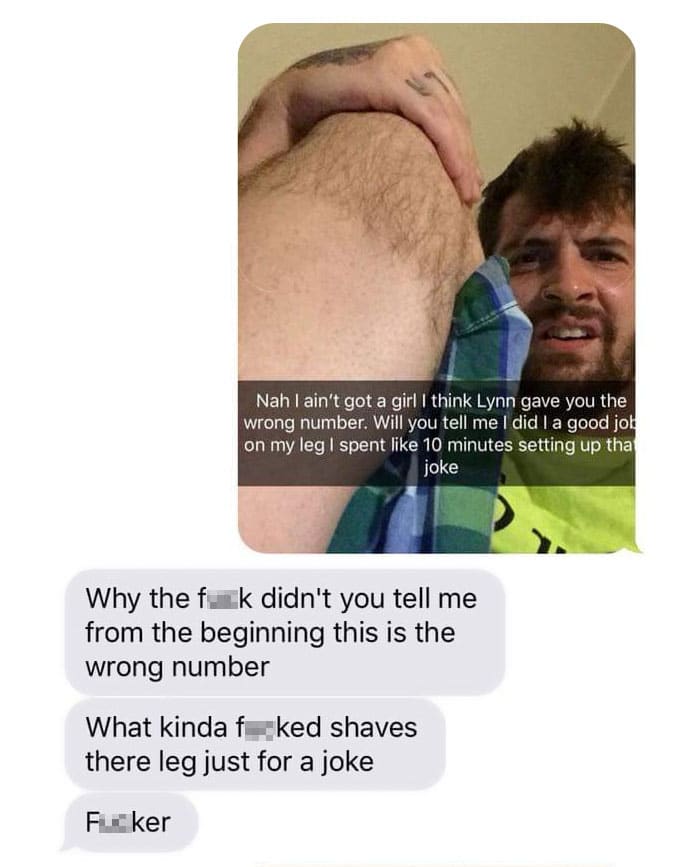 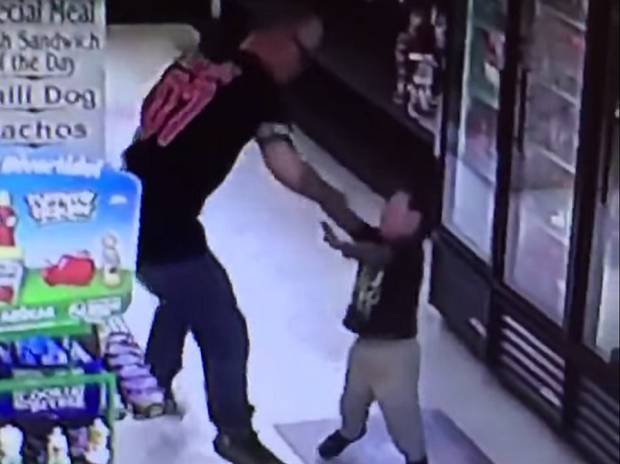 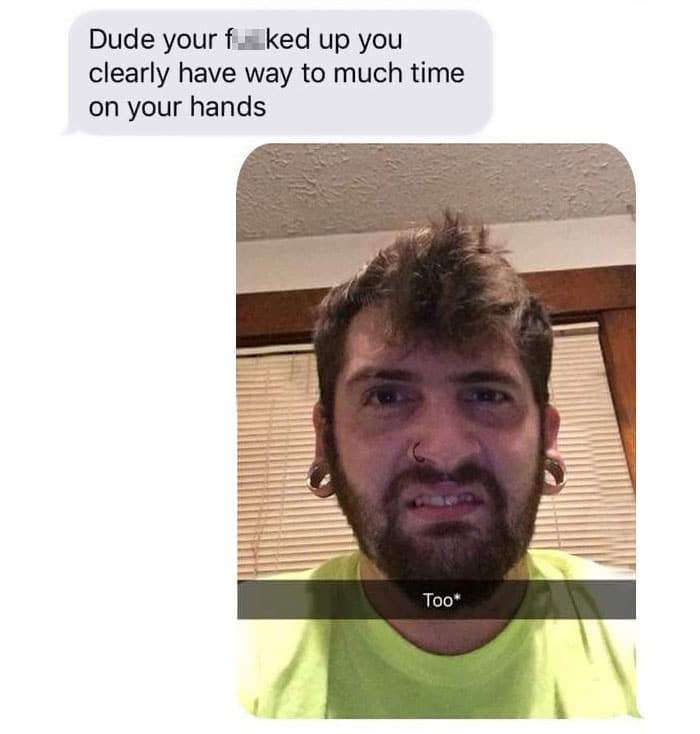 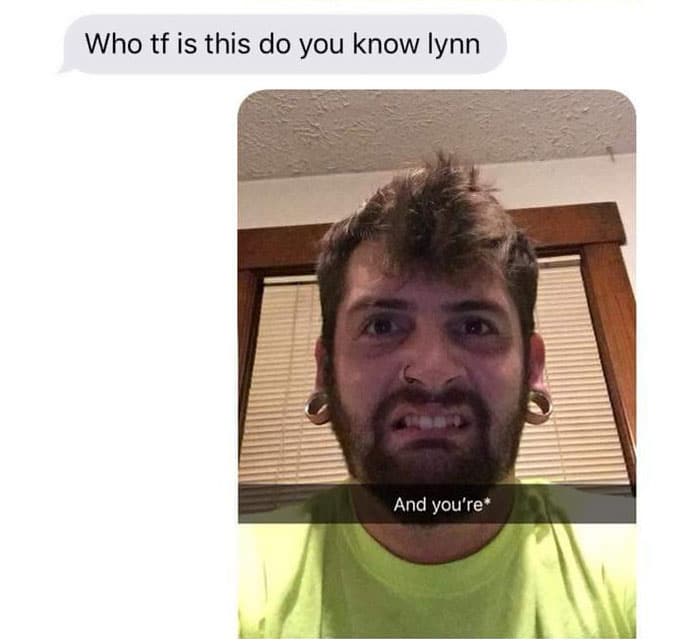 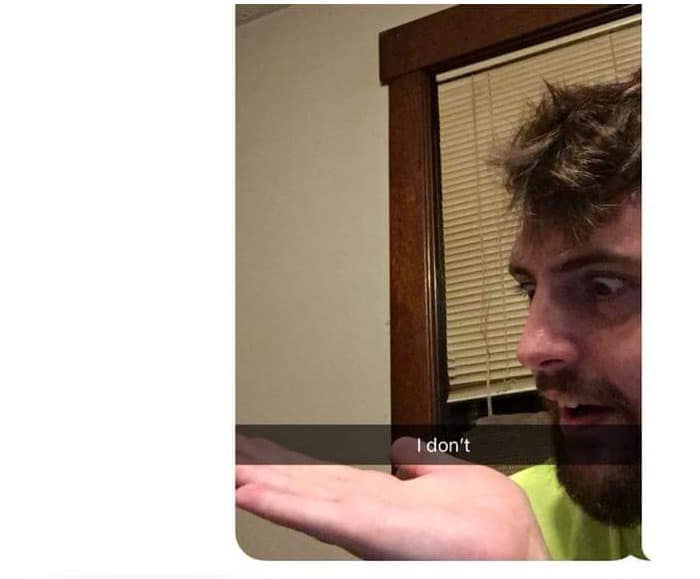 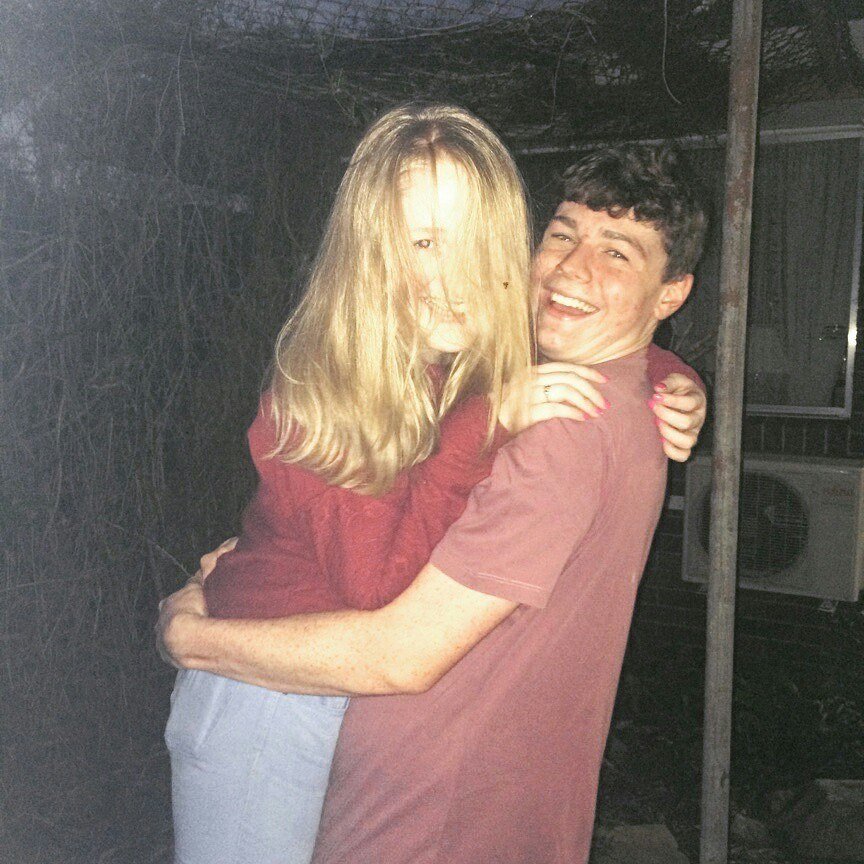 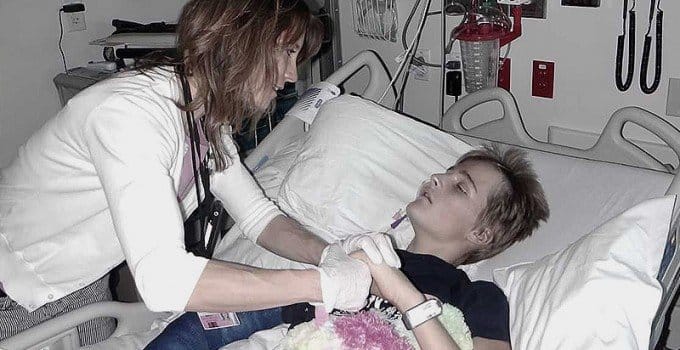 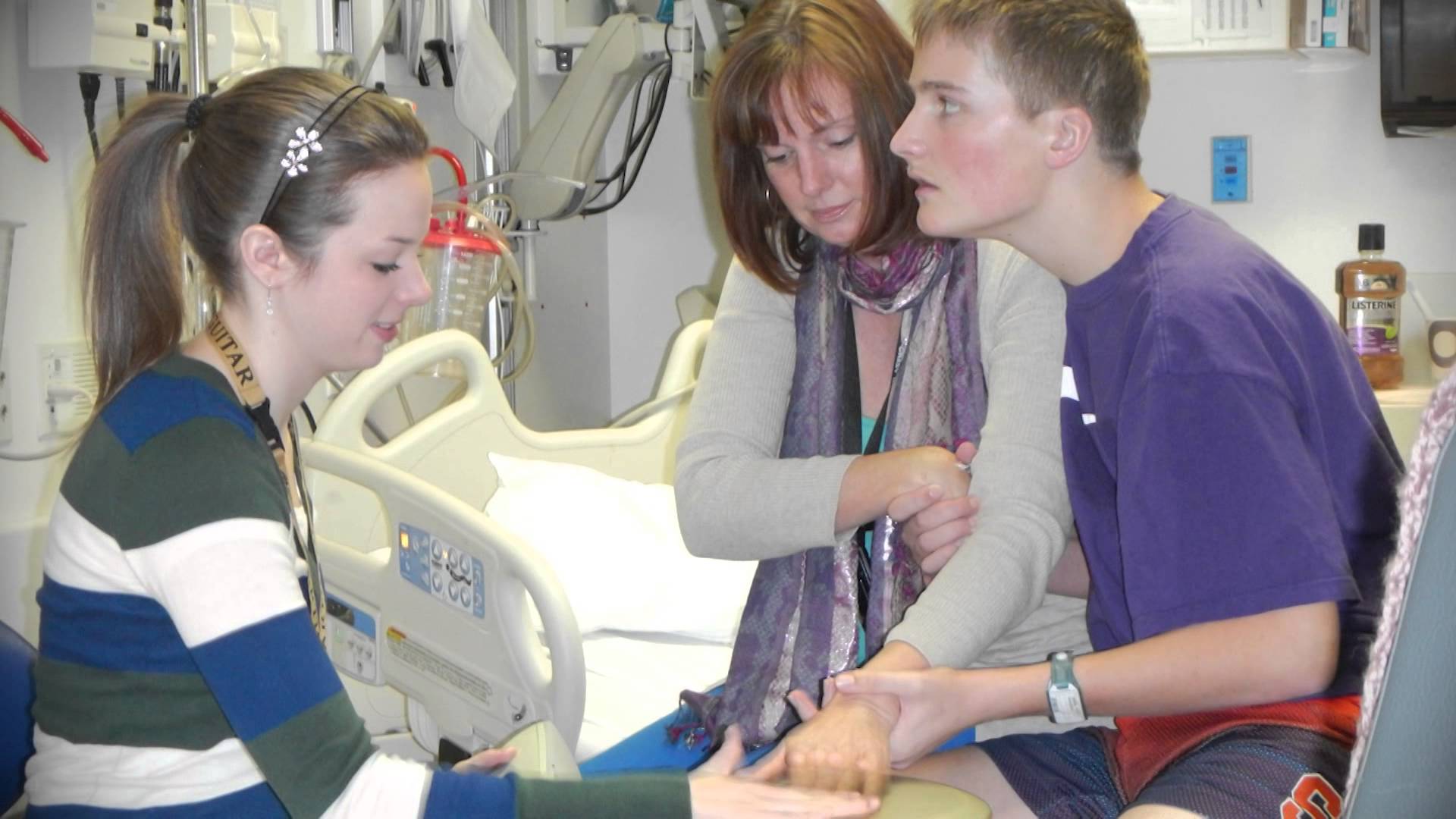 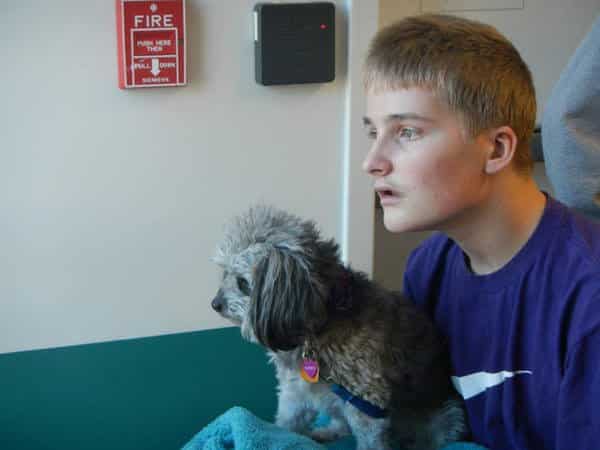 As funny as the conversation was, netizens had pretty mixed reactions about it.

Although some found it undeniably funny, some commented that what Michael did was “uncalled for.”

“This is absolute gold. Thank you for the laugh!”

“Seriously even if it was a wrong number, I still want to be his friend… dude is funny.”

Meanwhile, there were also others who thought Michael was a jerk for the way he treated Jon.

“To me this shaved guy was creepy first: ‘How about we do something closer to your place and if things go well we can head back there?’ Who wouldn’t assume that someone who wrote this wants to f**k you?”

Someone else likewise added:

“This was uncalled for. That dude didn’t really do anything to deserve being trolled like this.”

Well what do you think about this, folks? Was Michael funny or rude? Share your thoughts about it by leaving a comment below.