Graffiti in the city is as ubiquitous as cats in a crazy cat lady’s house. Whether it’s spray paint, sharpies, or even etchings on paint, graffiti is all over the place! The only problem with this is that while we know it’s there, we hardly ever know what these squiggles mean. Sometimes we can decipher an “s” or a “p” if we’re imaginative enough. And while some of these might not make sense to most of us who aren’t in on the whole “tagging” lingo, there are still those who are pretty curious. Luckily, we have this guy.

Mathieu Tremblin is a French artist who began working with site-specific urban inventions, graffiti culture, and branding used in publications, installations, photography, and video. He was inspired by the anonymous, autonomous, and spontaneous practices and expressions in the urban landscape, and this prompted him to act as a sort of “translator” for us who are mildly curious about the scribbles on the walls.

Here are some of his enlightening, if not mildly hilarious translations. You might notice that without the typical “graffiti” font, people are basically just writing random words and maybe street names. Who knew? 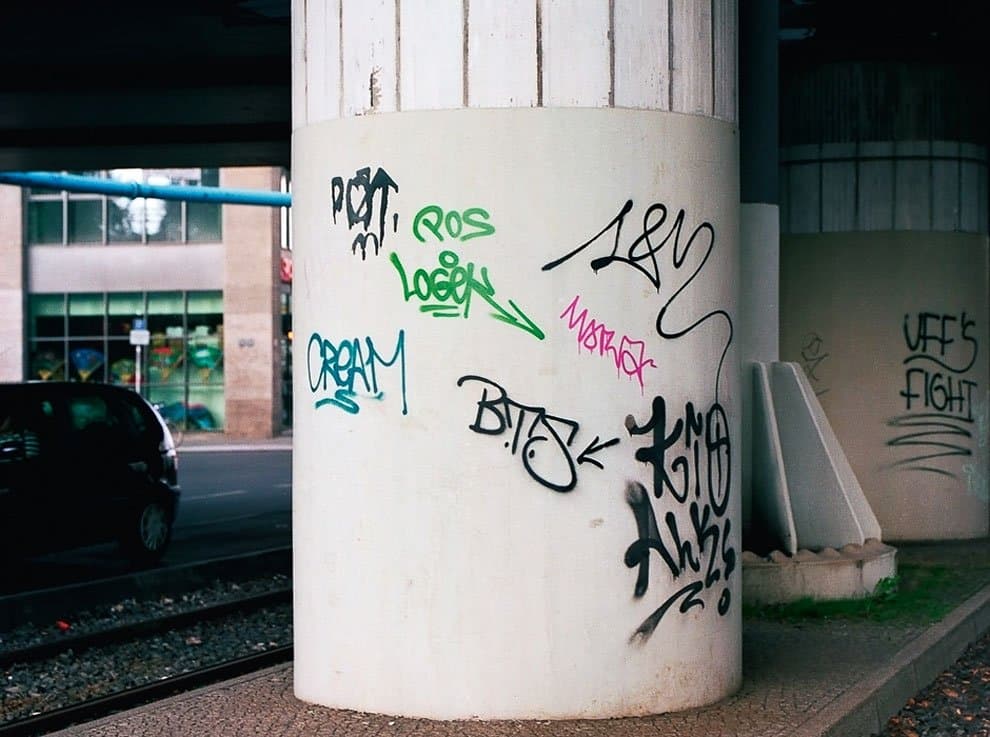 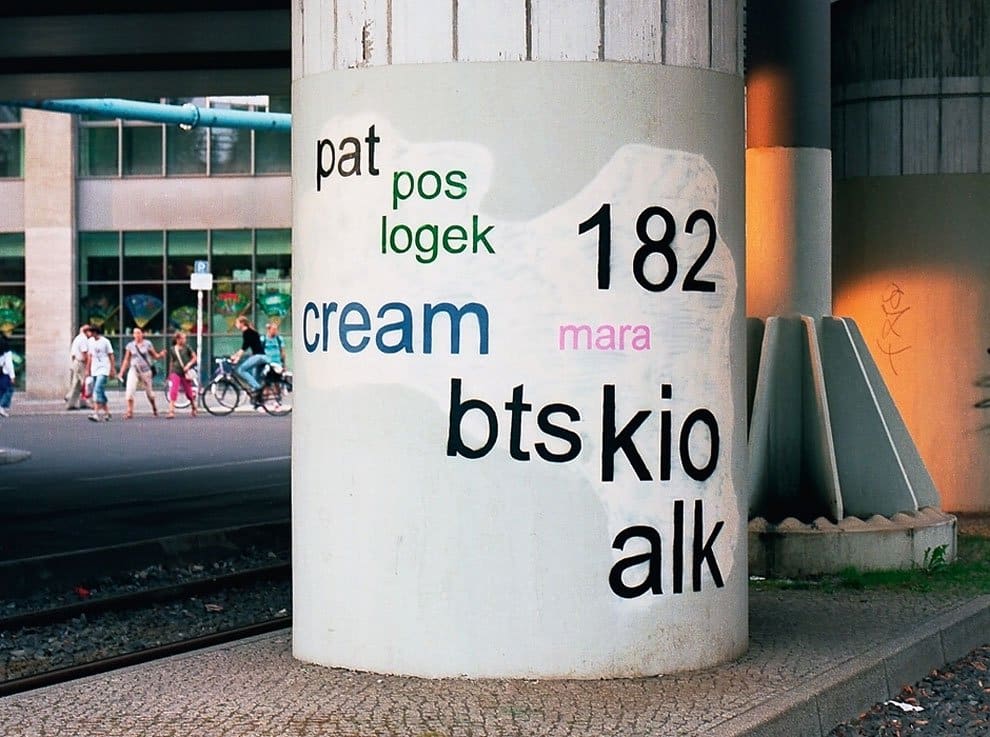 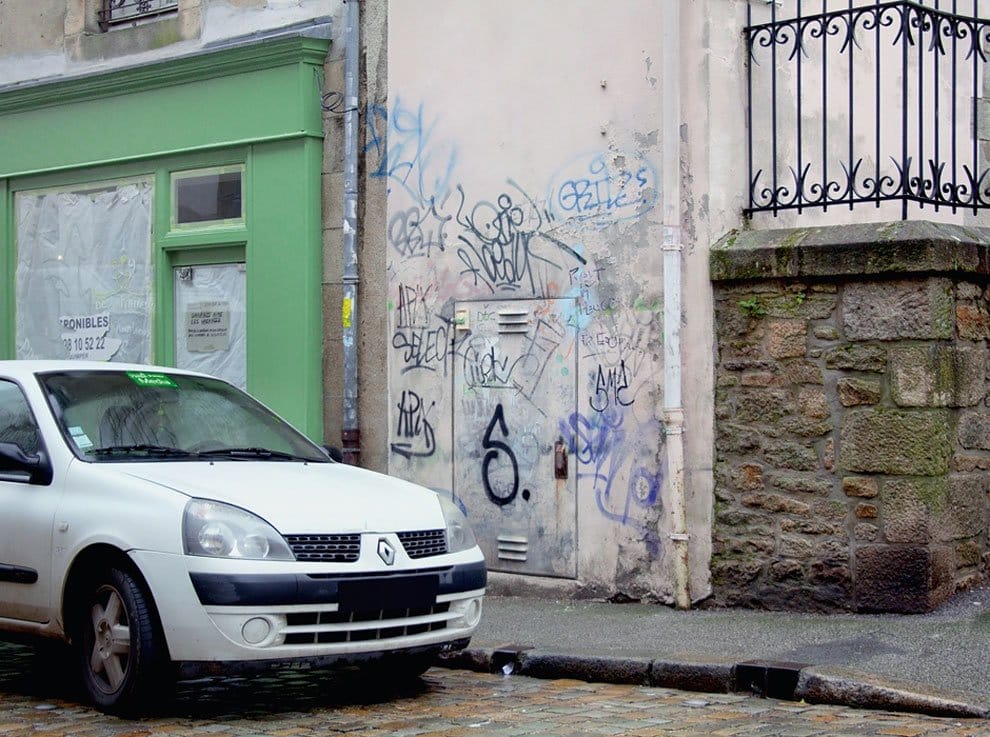 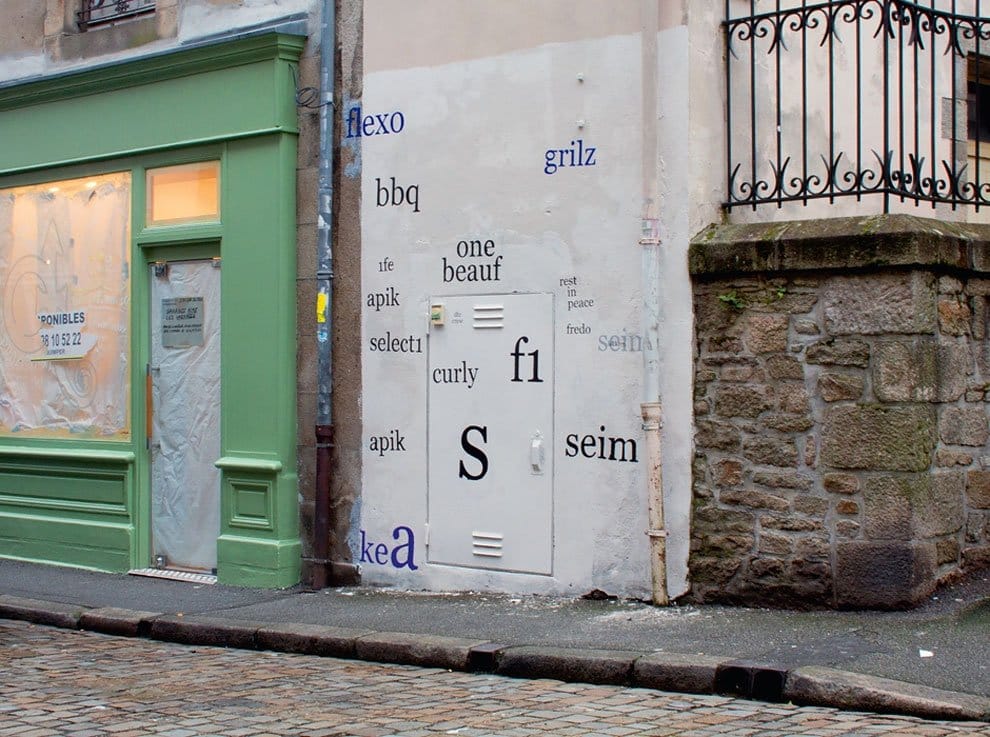 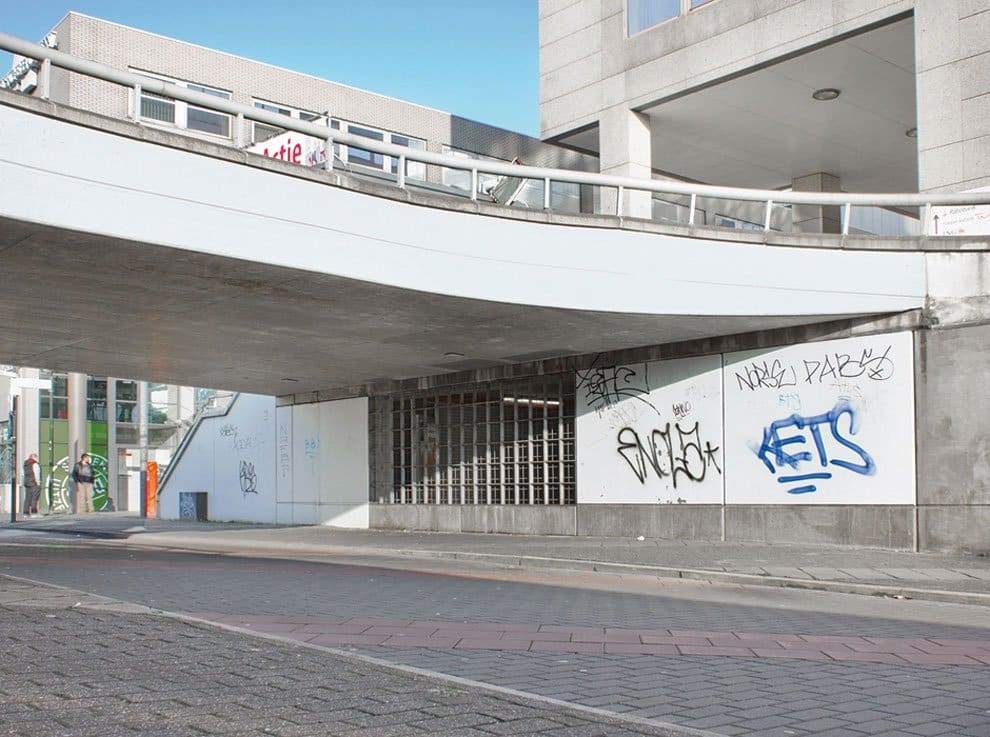 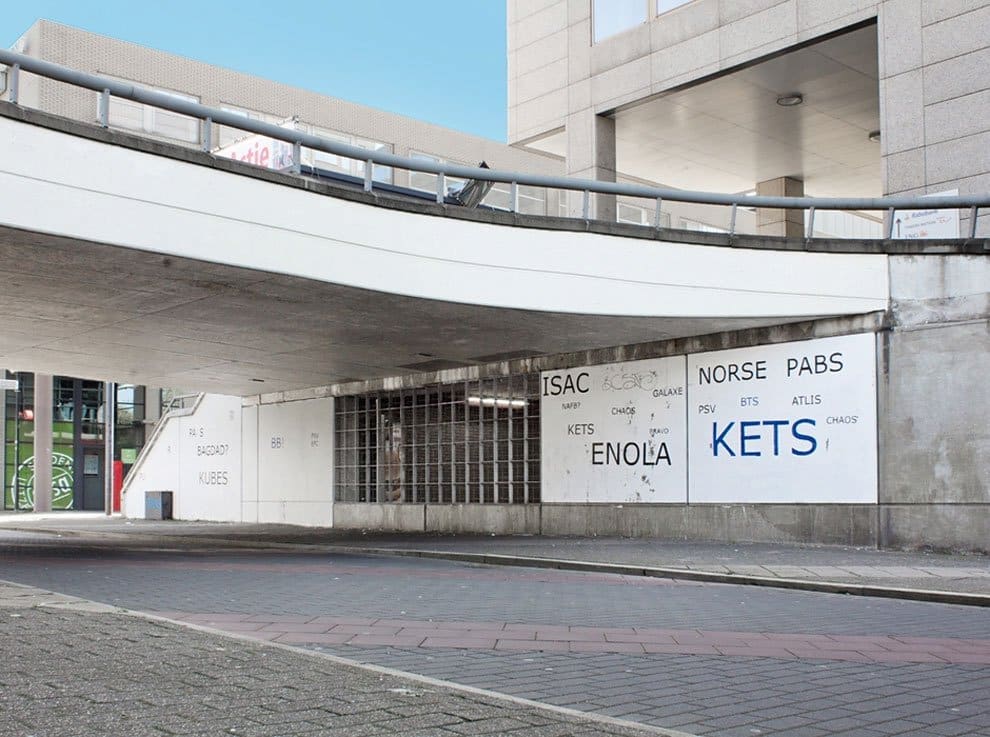 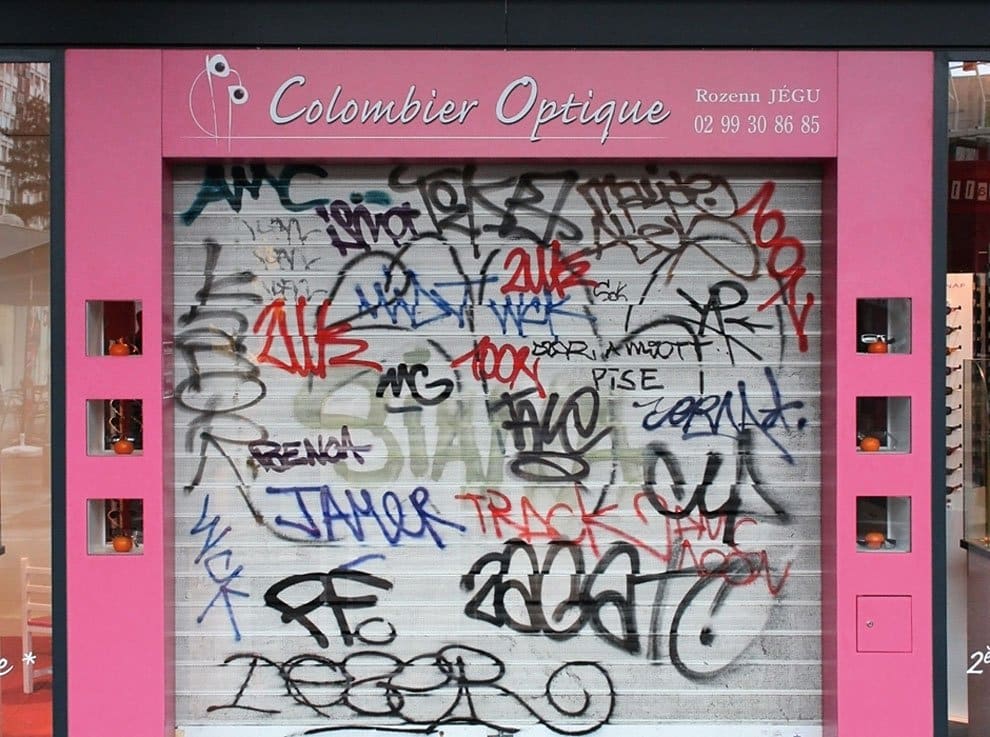 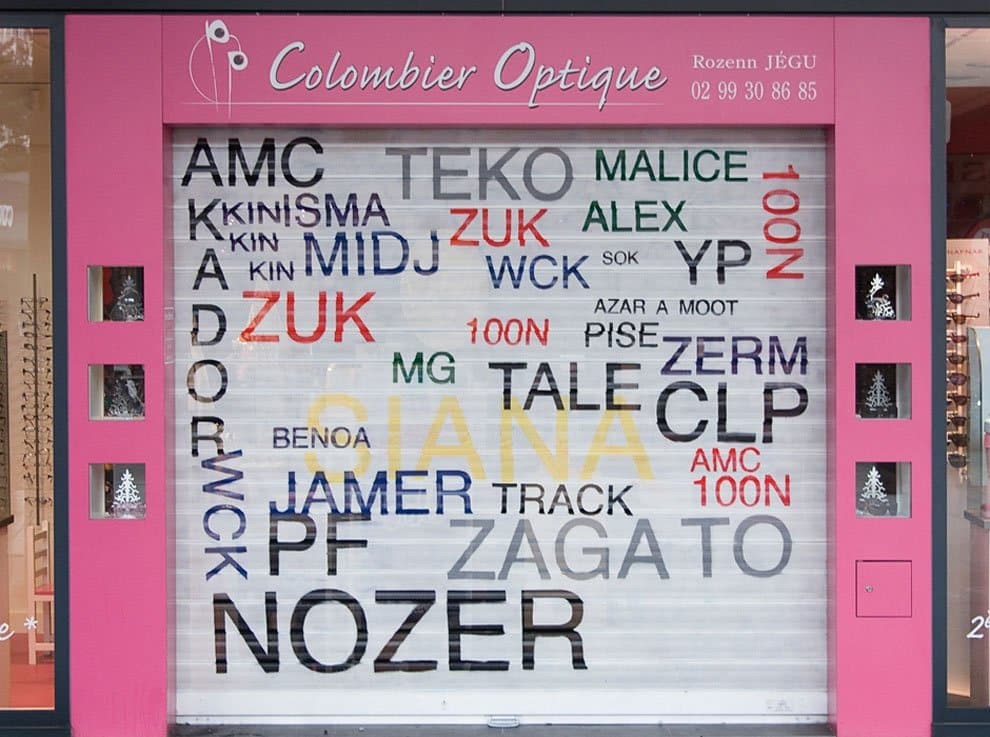 “Tag Clouds principle is to replace the all-over of graffiti calligraphy by readable translations like the clouds of keywords which can be found on the Internet. It shows the analogy between physical tag and virtual tag, both in form (tagged walls compositions look the same as tag clouds) and in substance (like keywords which are markers of net surfing, graffiti are markers of urban drifting).” 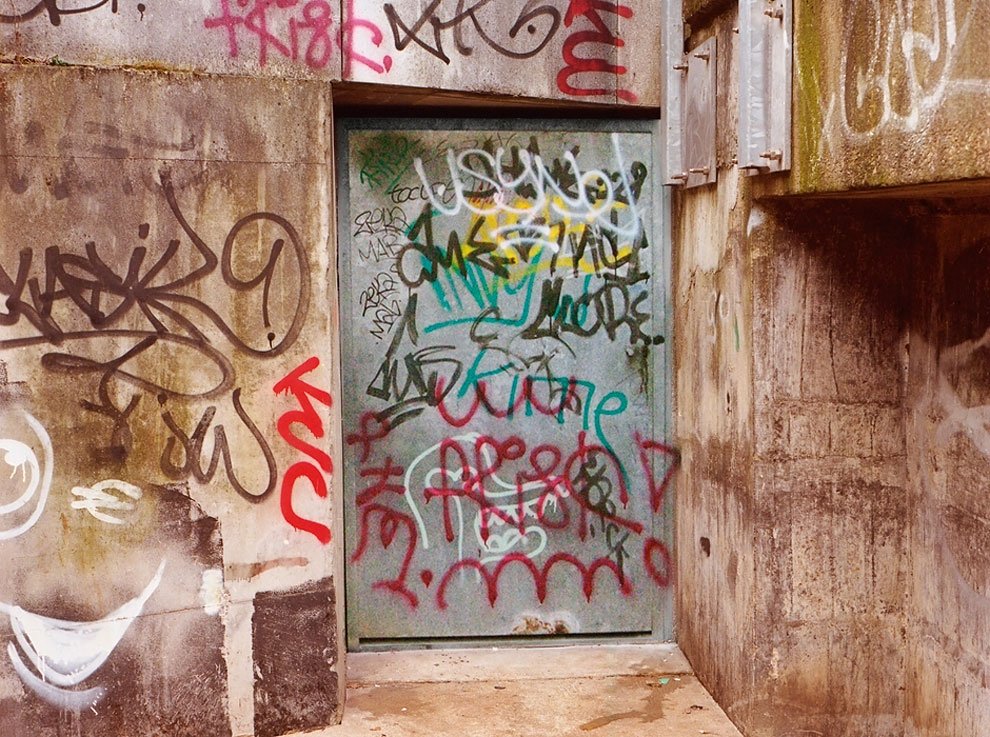 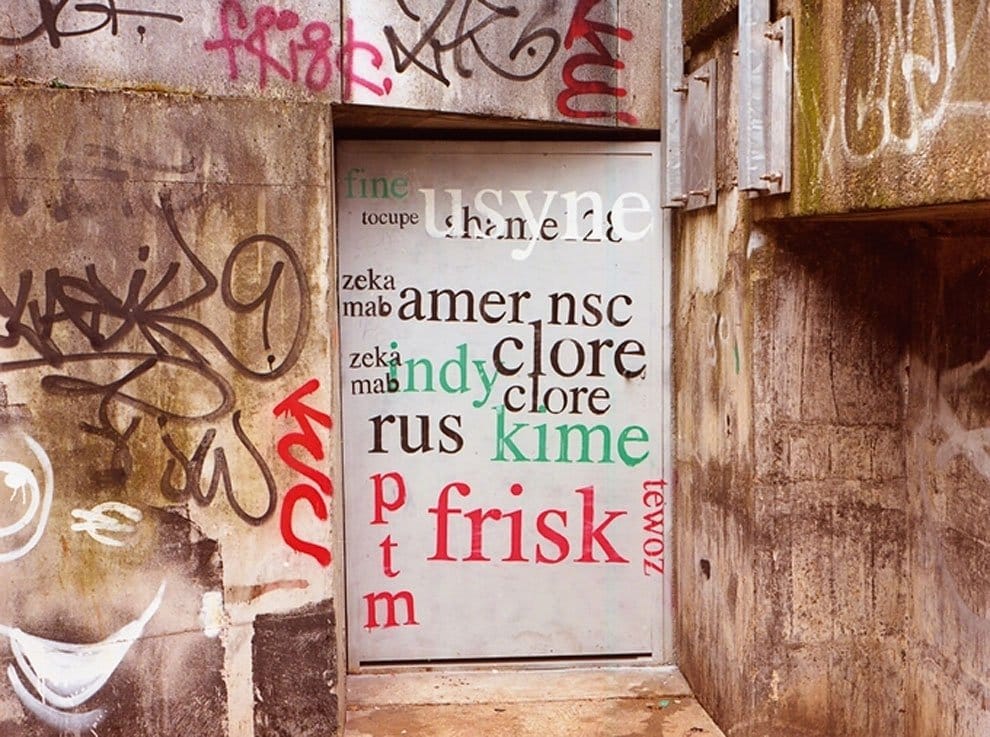 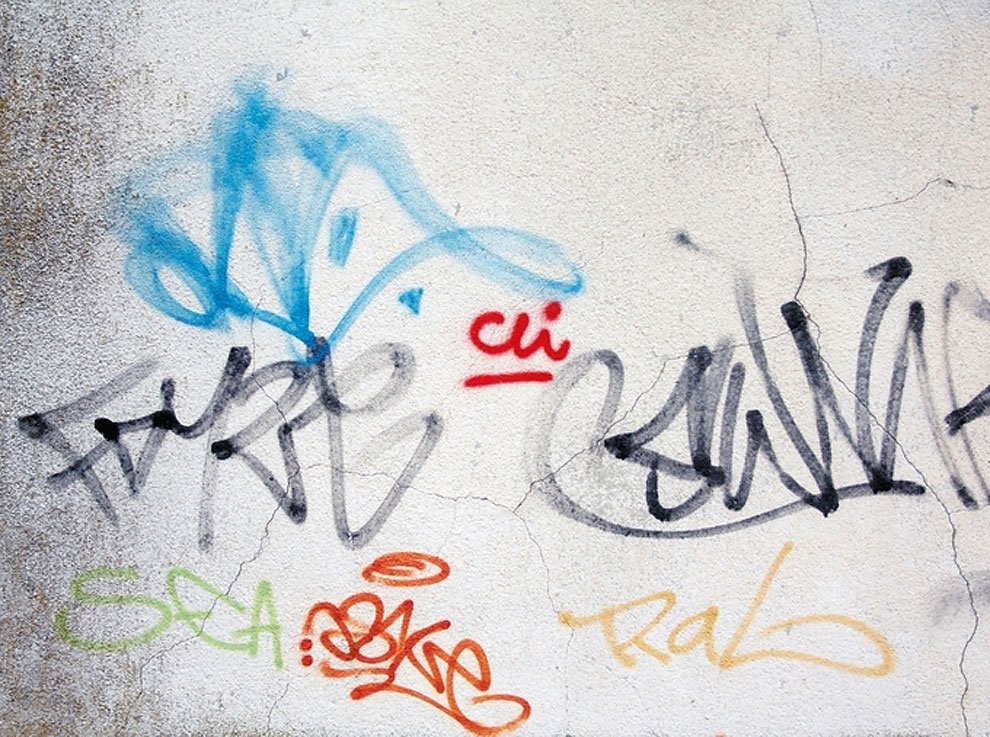 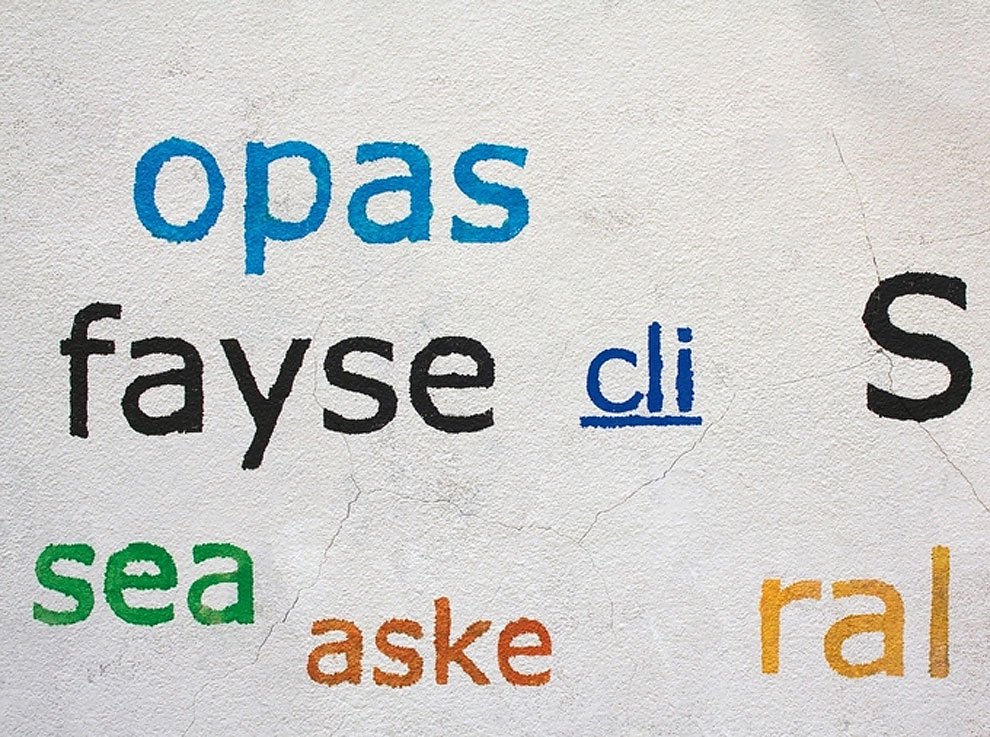 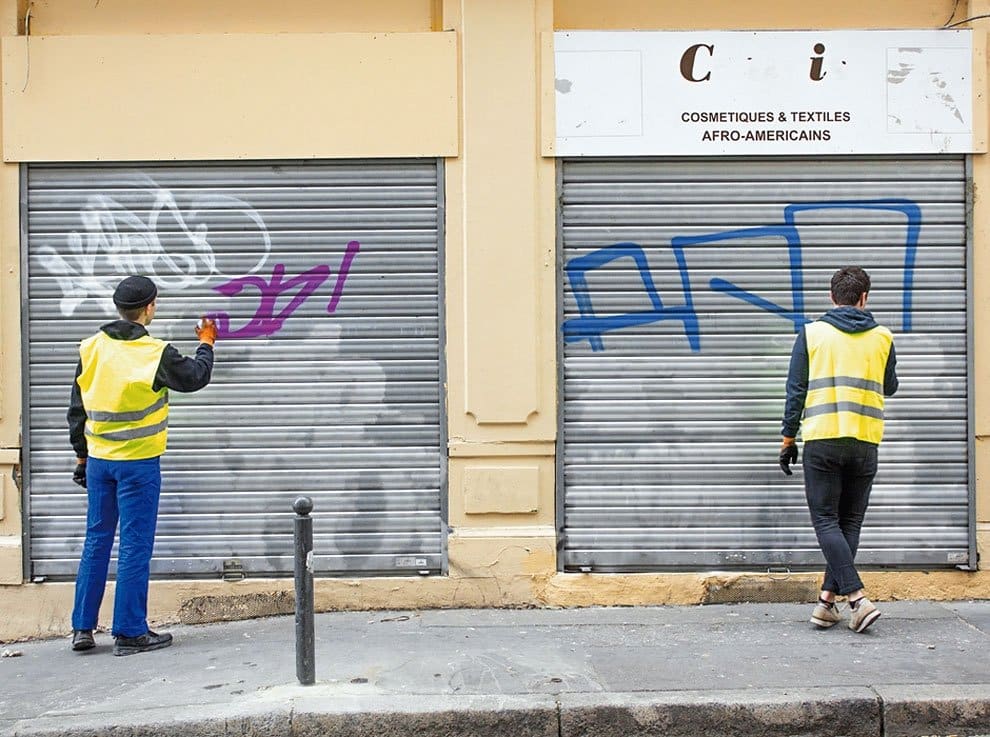 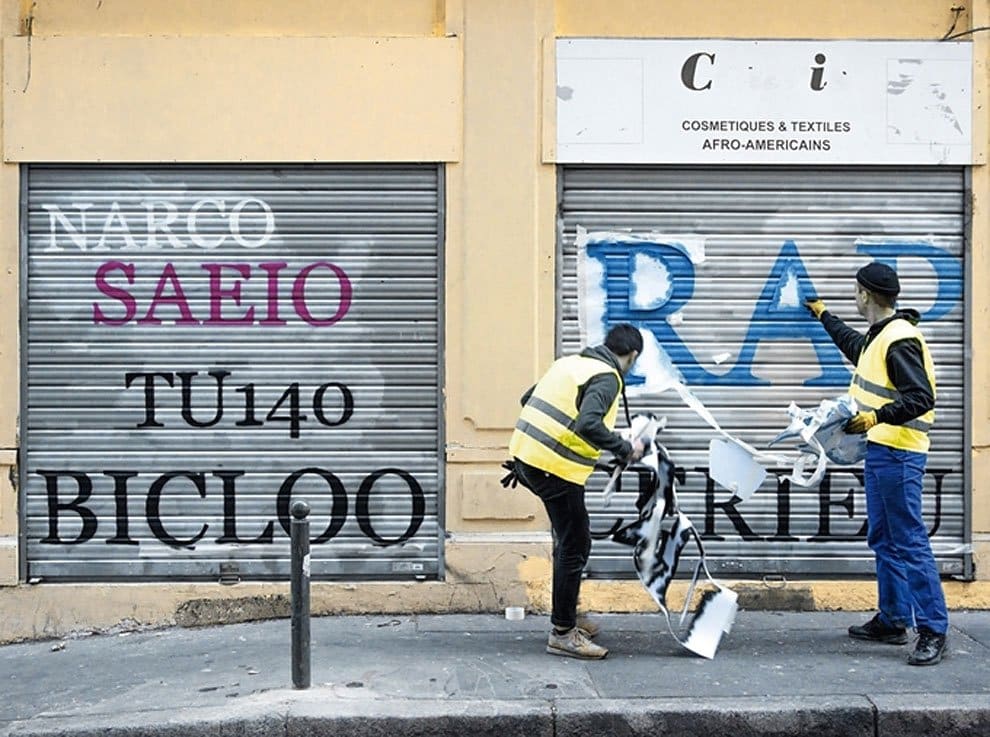 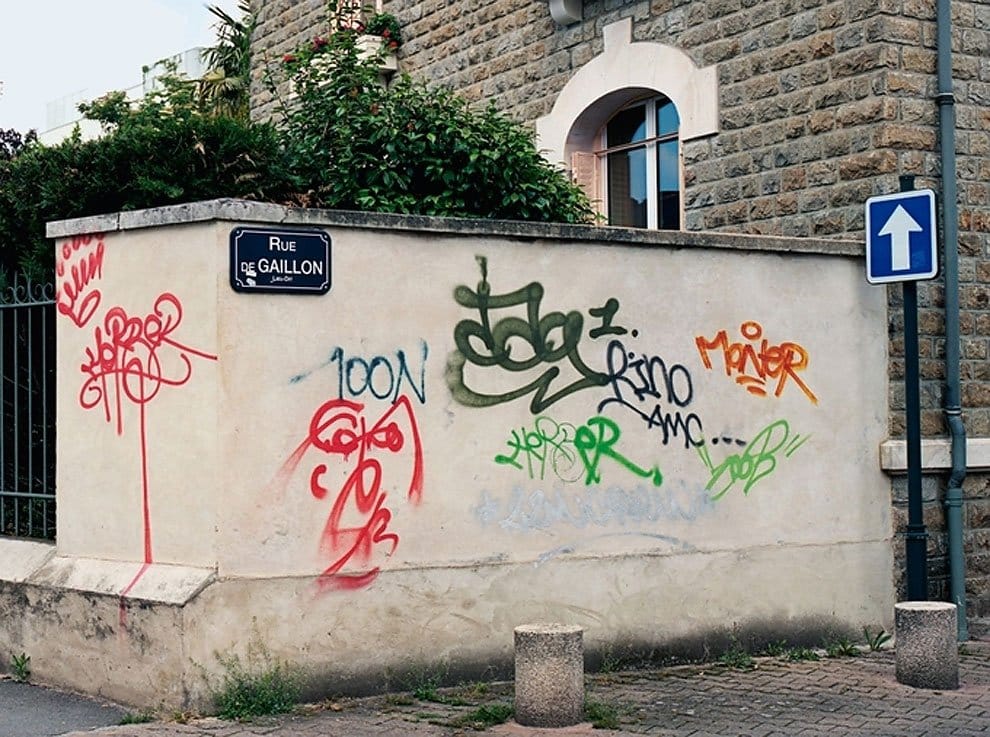 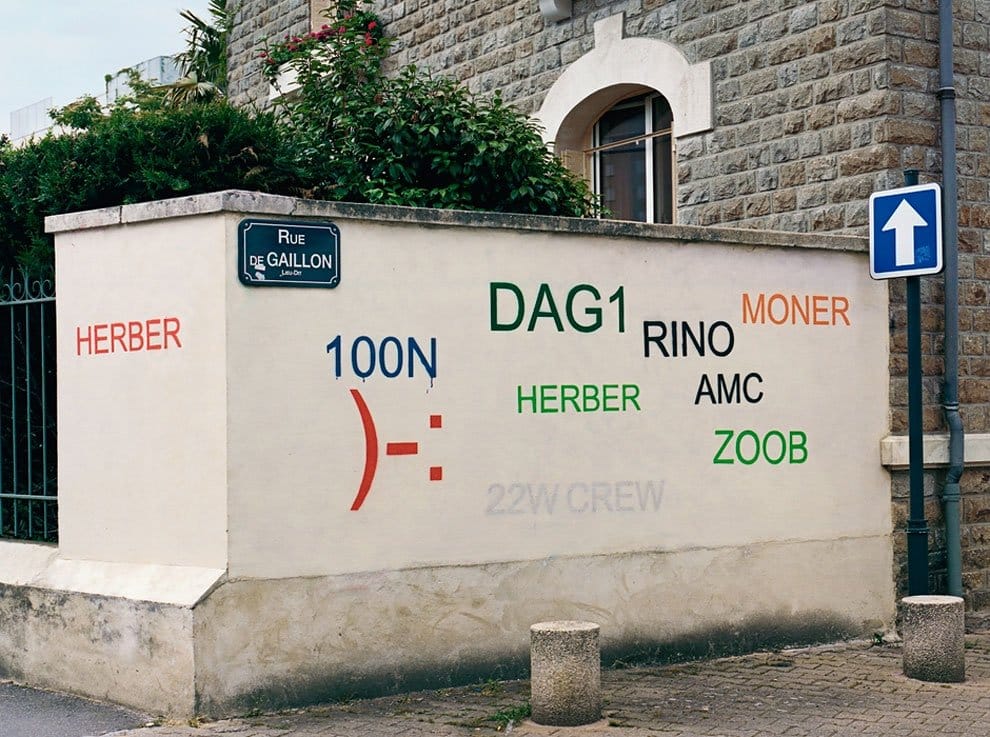 So what do you think? Is graffiti just another eyesore or maybe an intimate look into the collective urban psyche? Is graffiti actually more profound than people think it is? Or are you just a wee bit relieved that you finally know what these words mean?