Rock and roll has made such a big impression to music lovers that it created numerous groupies crazy over patronizing their favorite bands and stars. Some of these diehard fans collect autographs, t-shirts, locks of hairs and even used tissues just to commemorate a concert or other encounter they had with their idols.

But a groupie seems to rise above the others. Cynthia Albritton, also known as Cynthia Plaster Caster, probably has the craziest collection of keepsake, making plaster molds of famous rock stars’ penises as her memorabilia.

This woman has an odd collection of memorabilia of famous rock stars. 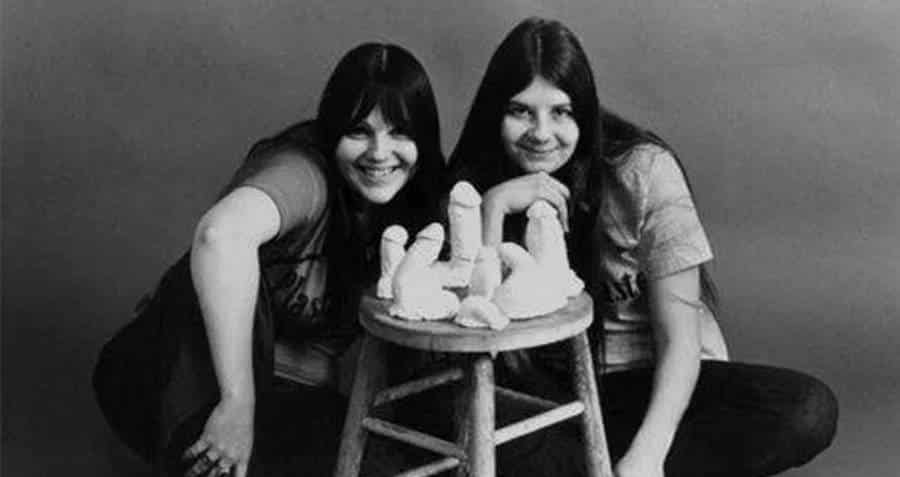 For over four decades, Cynthia has made dozens of plaster cast of rock musicians’ penises. She started the trend in 1968 and has already made over 48 casts of rock singers, guitar players, and managers. 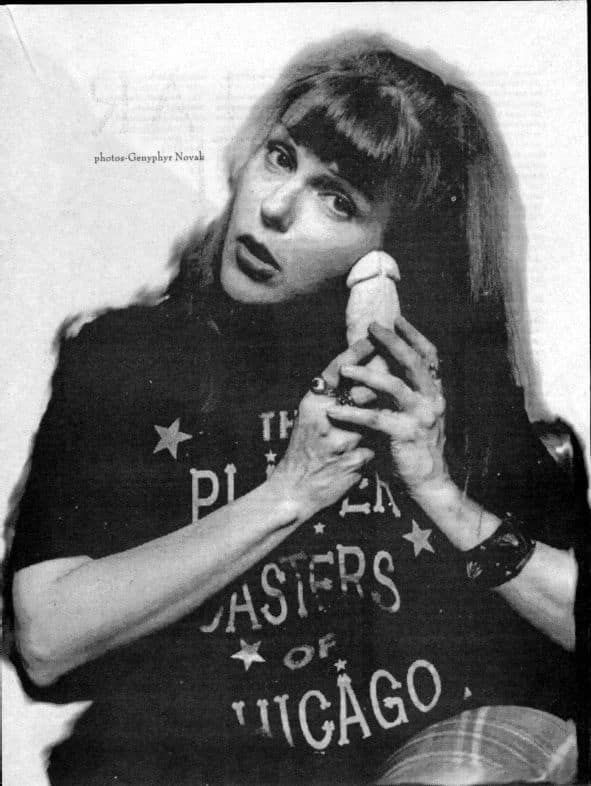 Cynthia started her collection in Chicago while she was attending art school. It was basically an assignment where her teacher then challenged their class to make a plaster cast of “something solid that could retain its shape.” Wishing to do something unique for her art project, she then decided to get inspiration from her love for rock music.

Cynthia Plaster Caster is the master of making casts of rock stars’ penises. 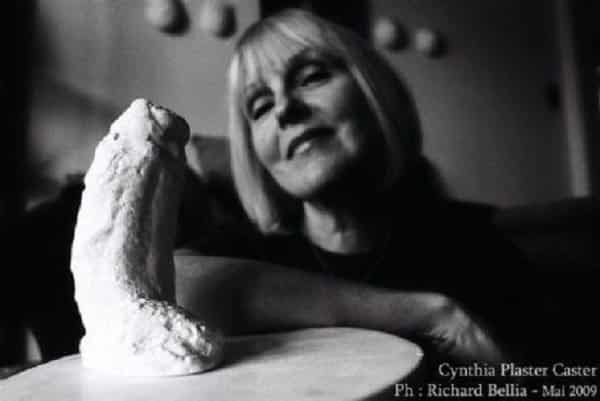 The artist had been obsessed with rock and roll since she was a child. When she turned into a teenager, she began obsessing with “gorgeous men who made the awesome music” she loved. And so out of this obsession, Cynthia started to go to shows and after-parties in the hope of getting noticed by a rock star. 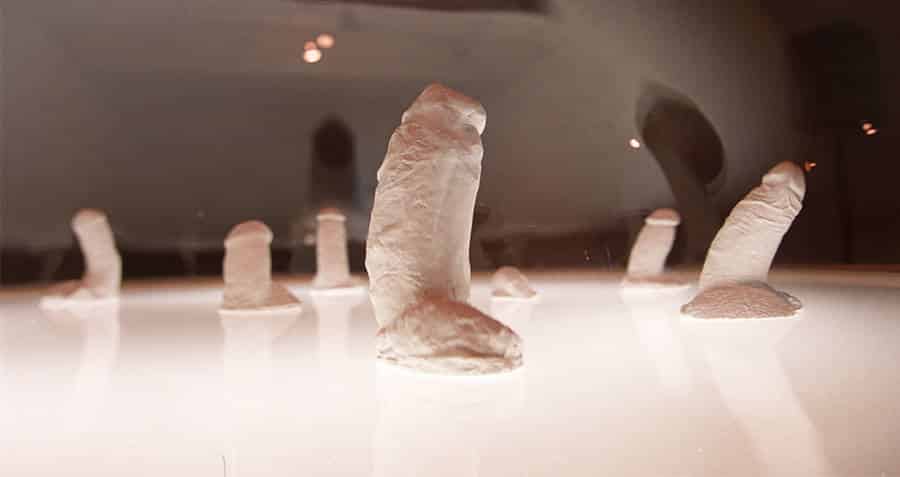 But it is not surprising to know that she’s not the only one with such intention. A lot of other women are trying to win a rock star’s heart so she decided to do something that will surely put her ahead of the other fans.

She started her collection in 1968 with Hendrix as her first model. 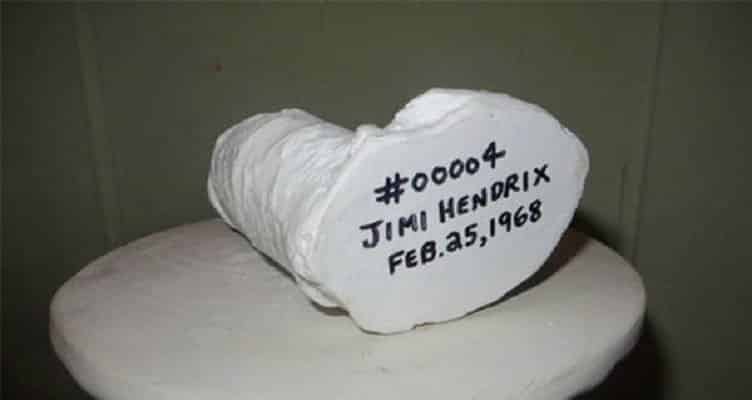 After they were given the art assignment, Cynthia attended a Paul Revere and the Raiders concert. She approached the lead singer and the guitarist at the after-party and asked them if she could cast their manhood. Unfortunately, she never got to cast their penises but she made the impression she had been hoping for. 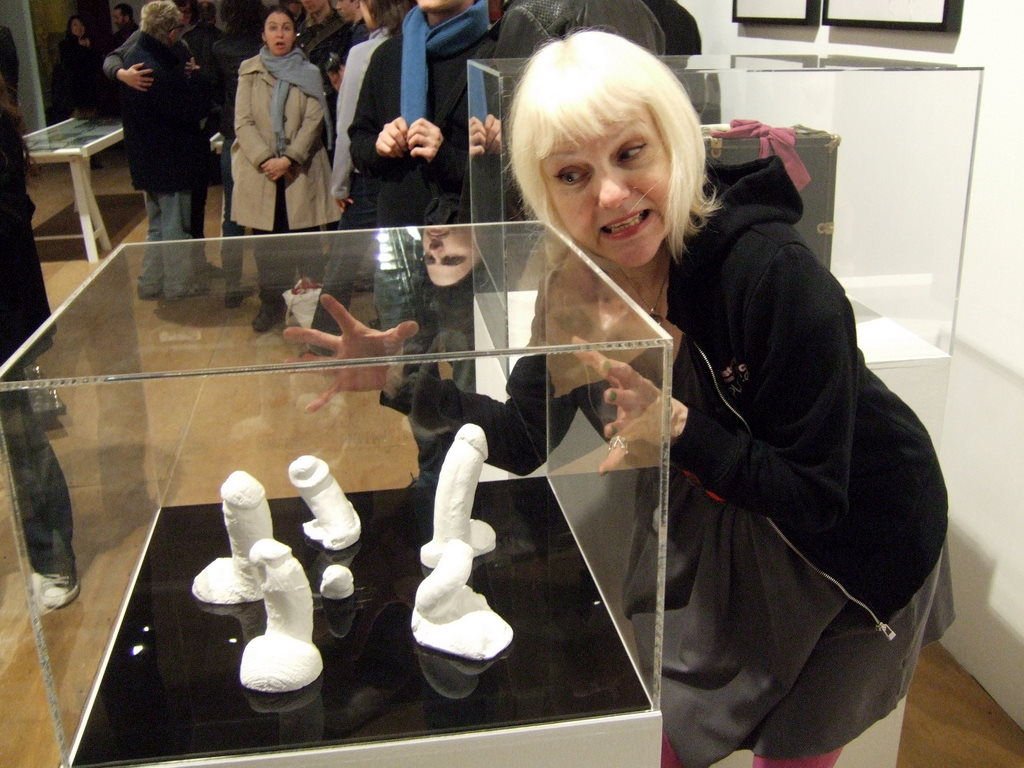 Word about her unusual art project spread in the rock community. The talks helped her find her first taker which was Jimi Hendrix who came to Chicago in 1968 to have his penis molded.

After a few rounds of practice with her friends using dental mold gel, Cynthia was able to perfect her casting techniques and she was then ready to cast Hendrix. This has started Cynthia Plaster Caster’s collection to flourish with men from all over the rock world begging for a cast of their own. 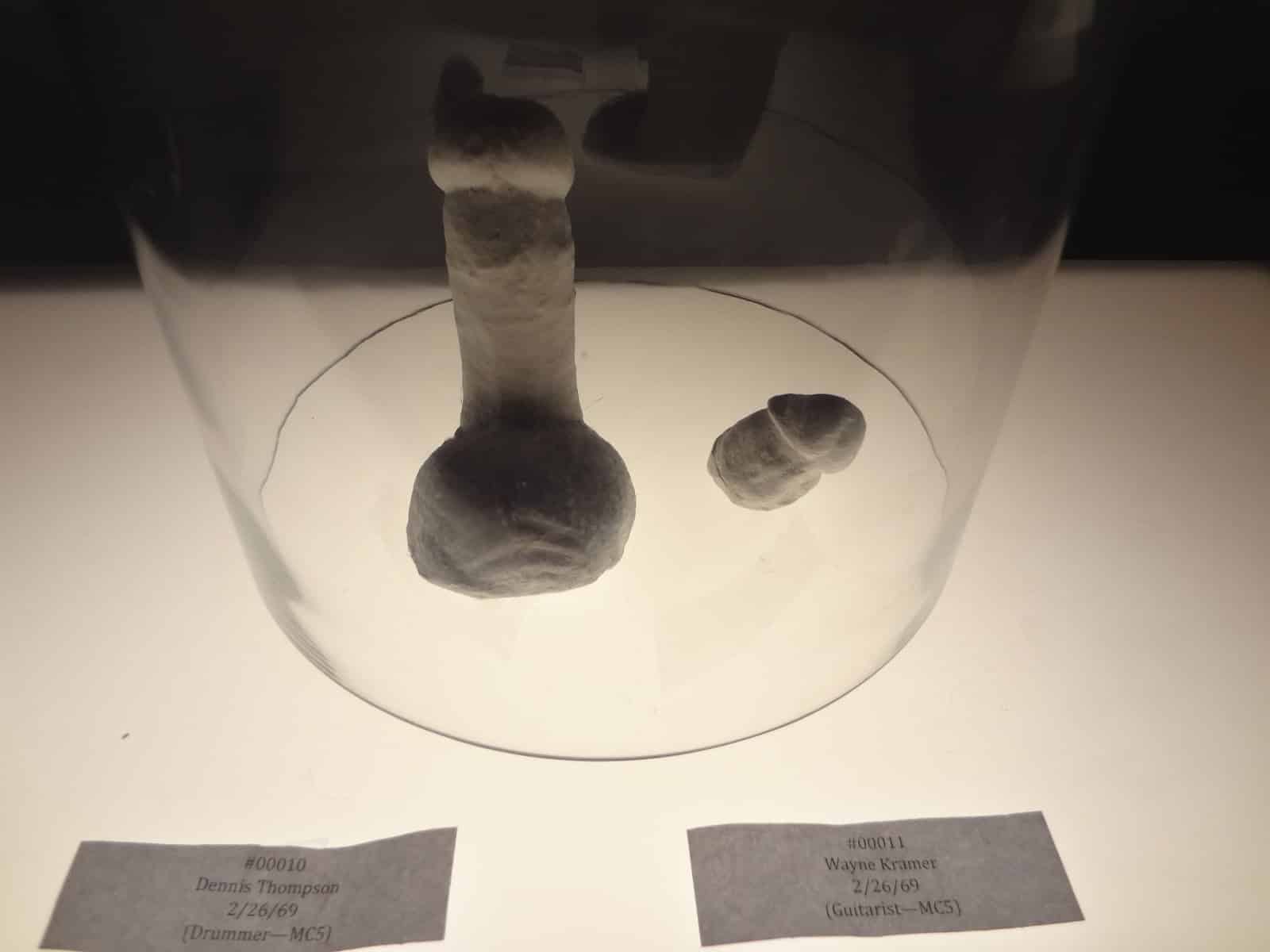 Numerous stars asked to model for Cynthia including Jello Biafra, Chris Connelly, Wayne Kramer and Jon Langford. However, despite the many stars she has worked with over the years, Cynthia says Hendrix is still her favorite since he was the most laid back about the ordeal, while Aynsley Dunbar of Journey was more difficult to work with.

Cynthia’s popularity has been unstoppable until Frank Zappa reached out to her. Although he wasn’t interested in getting his own cast, he offered Cynthia to set up an exhibition in LA to promote her works.

Since then, several other rock stars came to her to have their own cast. 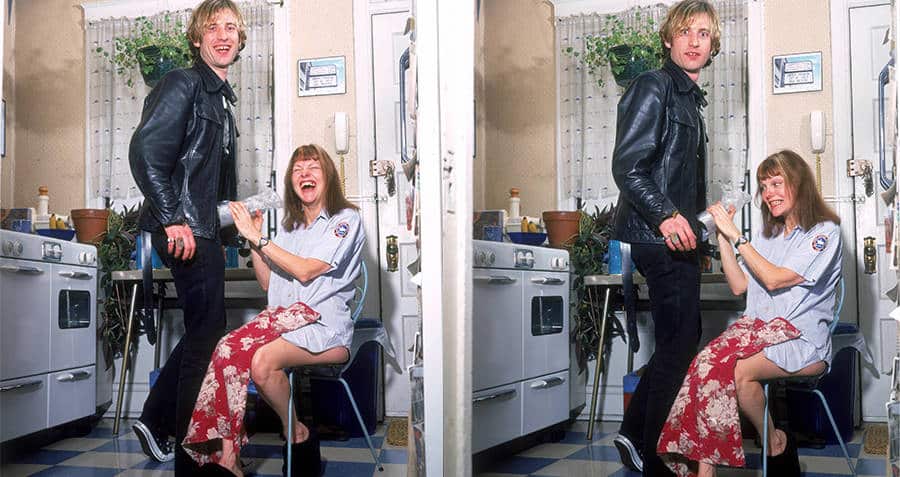 Unfortunately, the exhibition never happened. This was because rock musicians ceased to agree to have their penises cast since they cannot keep the results anyway.

In the end, Cynthia Plaster Caster only collected 48 plaster penises. But despite the decline in the number of rock musicians coming to her, she managed to make a reputation as one of the rock music’s most legendary groupies.

In 2000, Cynthia Plaster Caster finally opened an exhibit of her masterpieces at a show in SoHo, New York City. Then again, early this year, she opened her artworks to the public at the MoMA PS1 in Brooklyn.

To gain profit from her work, Cynthia started to sell reproductions of the plaster penises, as well as offering commissioned pieces for a small fee. In 2000, she started another collection using women’s breasts as her new inspiration. Her new collection though is much smaller compared to the penises she made.

As of late, Cynthia’s work is not on display. Some of her pieces though can be bought from her website.