Hog breeders in China are currently trying a new practice for their flock – exposing them to Chinese traditional music.

According to the breeders, a better taste in music may lead to a better taste in the meat, thus they played music in front of herds at a Beijing University of Agriculture breeding base. Furthermore, they also think that playing music for the pigs will keep them in a happy mood, which will in turn improve the quality of the meat that can be harvested.

A girl plays traditional Chinese music for the pigs in a breeding base in Beijing University of Agriculture. 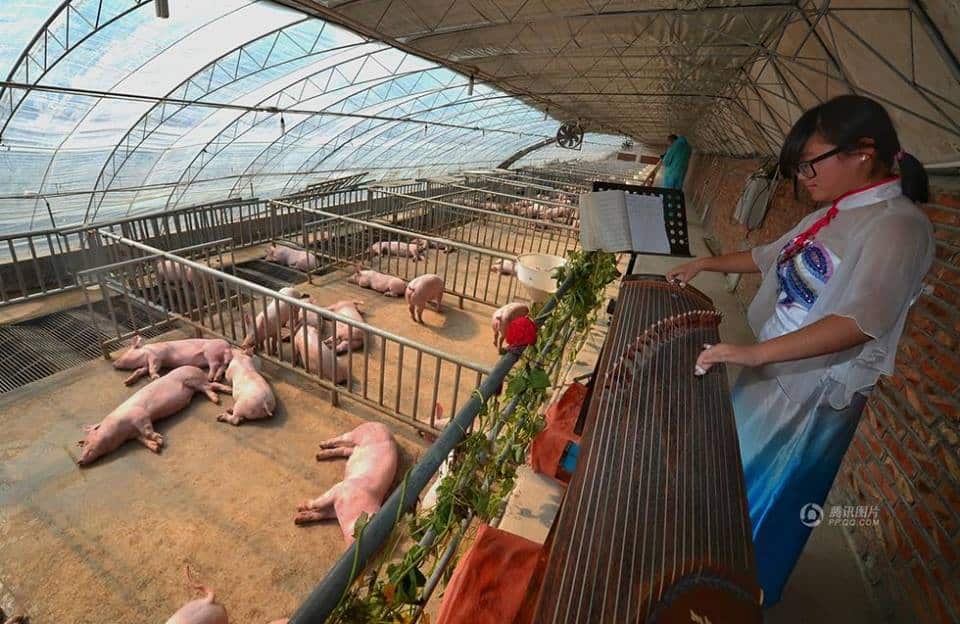 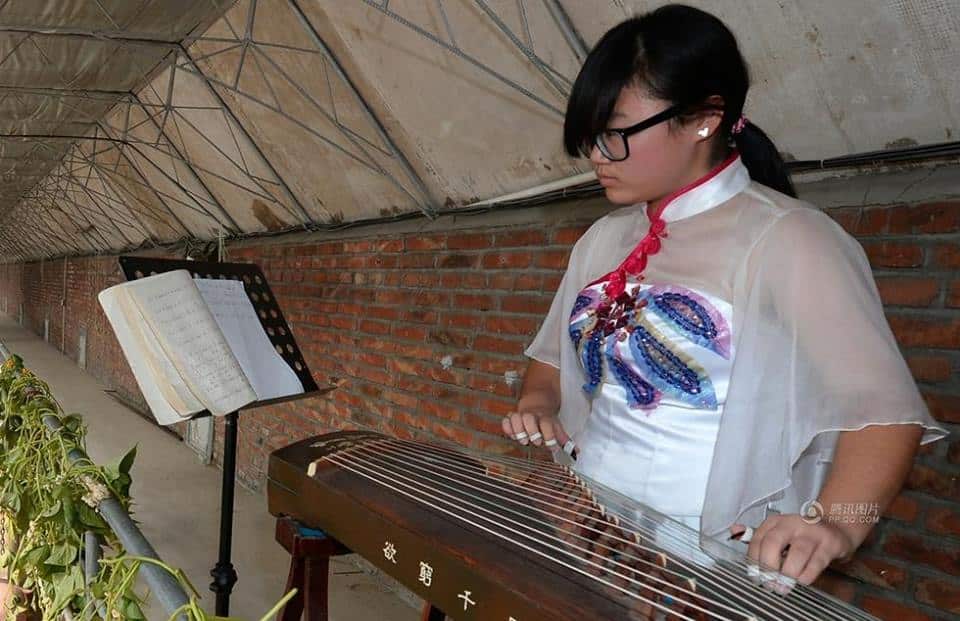 Although the theory still remains unverified and not yet scientifically proven, the breeders still played music for the pigs, which seemed to enjoy it. 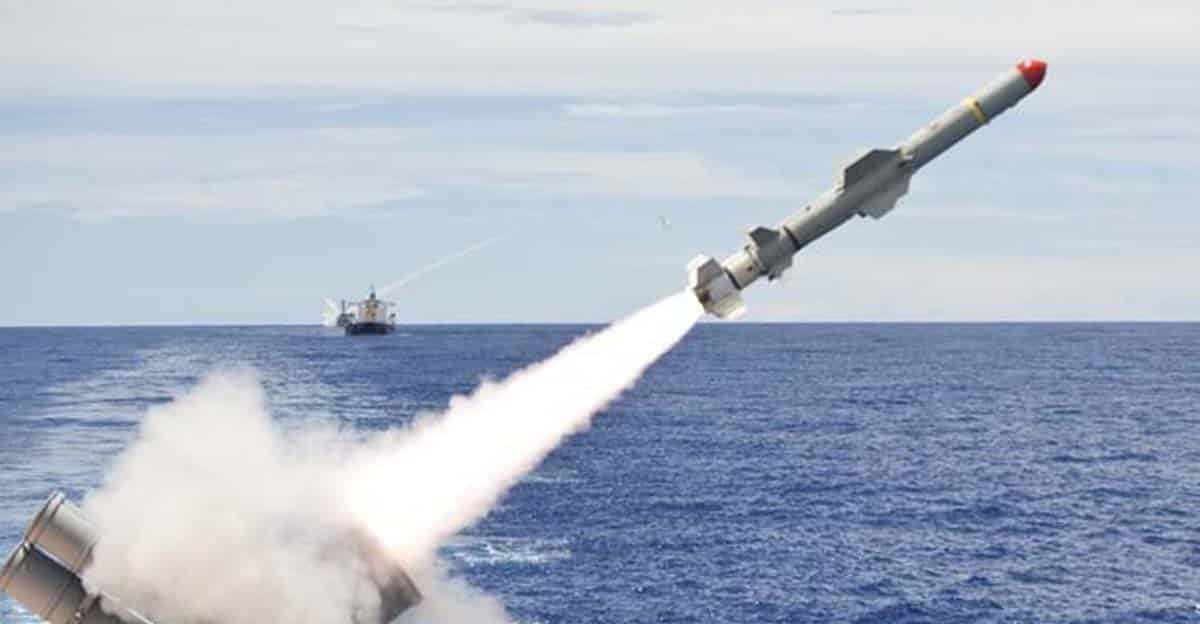