Every wedding is memorable in its own way but there are just some that stand out very much. For example, we’ve previously featured that sweet story about a woman who said yes to a wedding proposal in Greece. Much to her surprise, she later discovered that her wedding is in less than 24 hours –and it’s all been orchestrated by her romantic boyfriend.

Now this new story recently received a lot of attention online after it circulated heavily in various websites. Apparently, the bride-to-be has been cheating on her groom all along. Unknown to her,he already found out about it before the ceremony and so he plotted the best revenge ever!

The husband surprised the bride – and everyone at the wedding – by showing a video of her cheating. 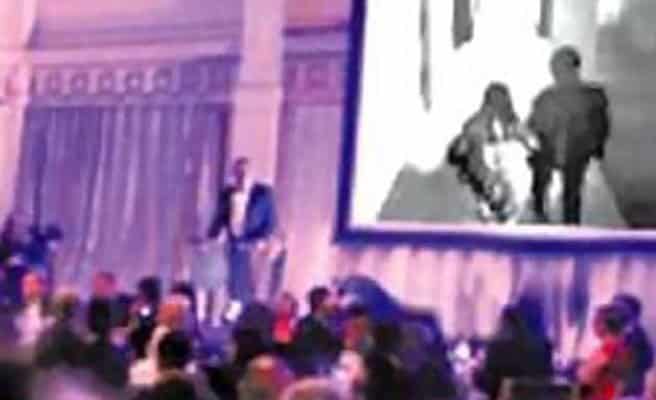 According to reports we found online, the said wedding took place in Singapore. The groom eventually got up onstage and started to play a montage video of their happy times as a couple through the years.

Aside from that, however, the footage also showed something that shocked everyone, especially the bride.

She definitely didn’t see this coming. 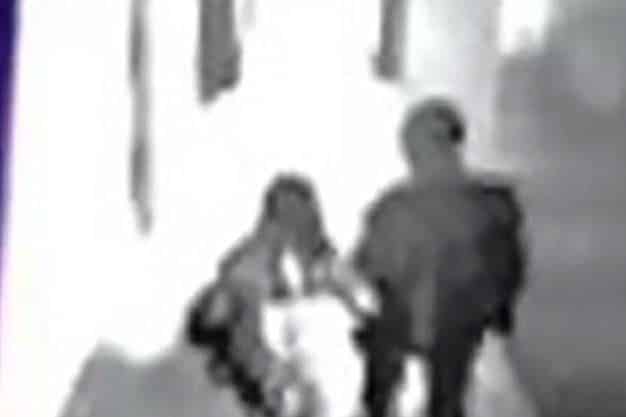 In the said video, the bride can be seen entering a hotel room with her lover. The pair can be seen in the clip behaving “intimately”, media reports said.

Eventually, the groom told the bride to “go to hell” before storming off the venue. 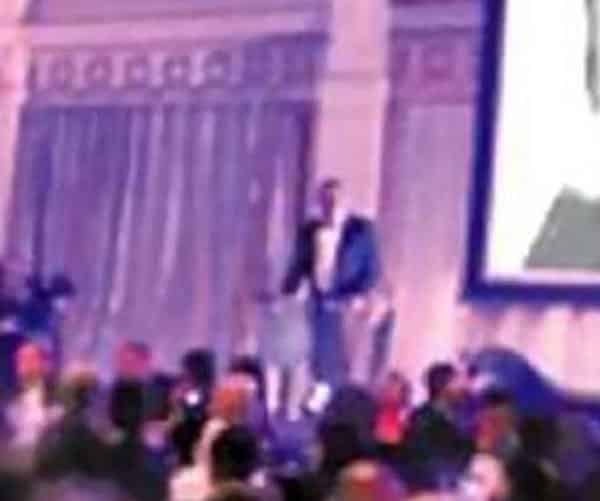 Unilad wrote that it is “not known whether the nuptials had been completed when the revelations were made to the room of shocked wedding guests.”

The report also indicated that the man has been suspicious of his fiancee and so he hired a private investigator several weeks before the big day.

42-year-old Ms Zhou of Ajax Investigation and Security Services followed the woman for six weeks and eventually forwarded the footage to her client when she spotted her entering a hotel room with another man.

Well this just proves one thing to a of us: Cheaters never win indeed.