Monasteries are solemn places where monks or nuns reside to work and pray. Not surprisingly, people view these buildings as a place of enlightenment. Although you can still find a monastery in the middle of a town or city, some are built in places that are isolated from the public.

Monasteries certainly vary in size and shape. The 10 convents in the following list are unique for sheer isolations and majestic beauty.

1. The monasteries in Metéora, Greece 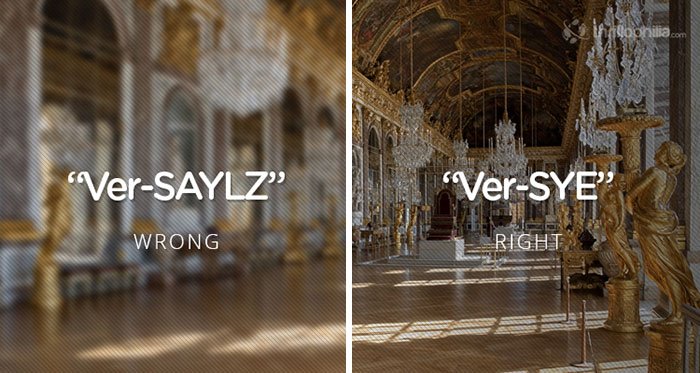 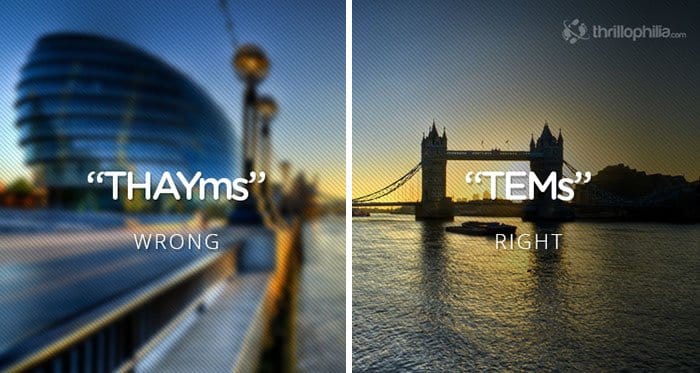 The monastery gets hundreds of visitors every year despite being carved into the rock face of Montenegro’s Ostroška Greda mountain. However, the visitors are more than just tourists. The Ostrog Monastery is a pilgrimage site for people who want to pray close to the body of 17th-century bishop Vasilije, which is enshrined in the building. It is said that praying close to Vasilije will cure any ailment. 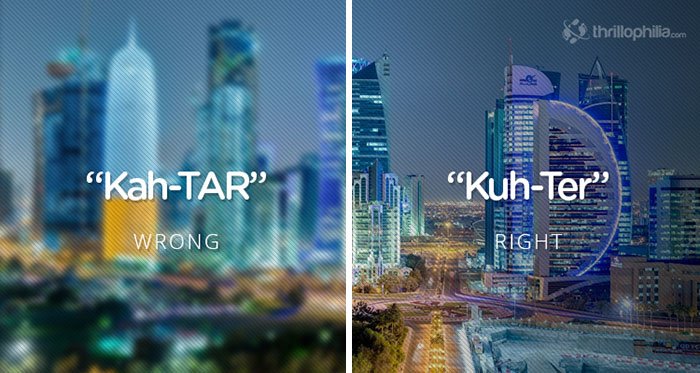 This monastery proves that it doesn’t need to be built on a mountain or cliff to be considered isolated. The Kozheozersky Monastery is located on a peninsula in Lake Kozhozero in Russia. There are no access roads leading to Kozhozero so monastery visitors would need to traverse 19 miles on foot. 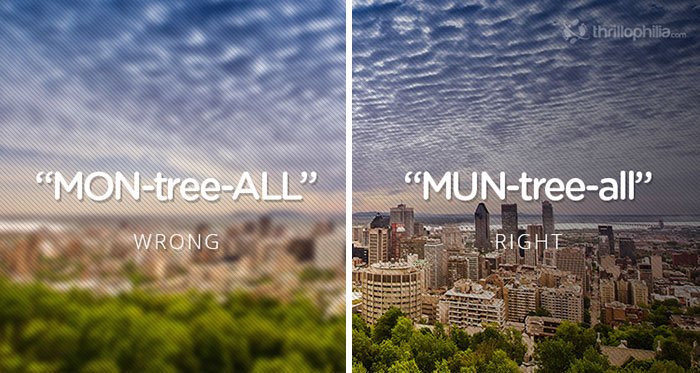 The Tibetan Buddhist monastery sits on top of a hill in the Spiti Valley in India and is a true survivor. The monastery endured the attack of the Mongols, a Dogra army, angry Sikhs, a huge fire, and a major earthquake. It still stands to this day and could reportedly house up to 250 monks. 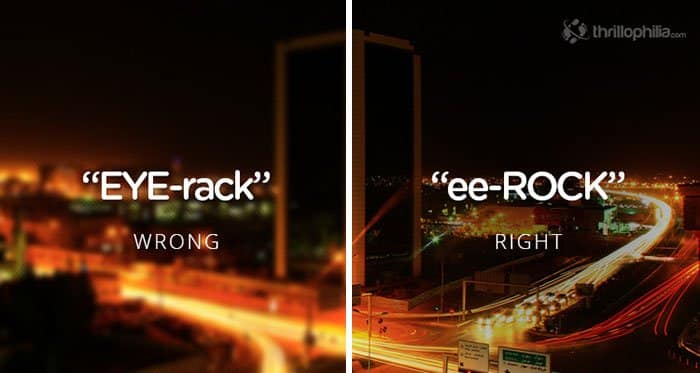 The Phugtal Monastery is a Buddhist monastery in Ladakh, India and is one of the few monasteries in the area that can only be reached by foot. Phugtal Gompa was carved into the cliff face of a gorge about 12,500 feet up and currently has around 70 monks. 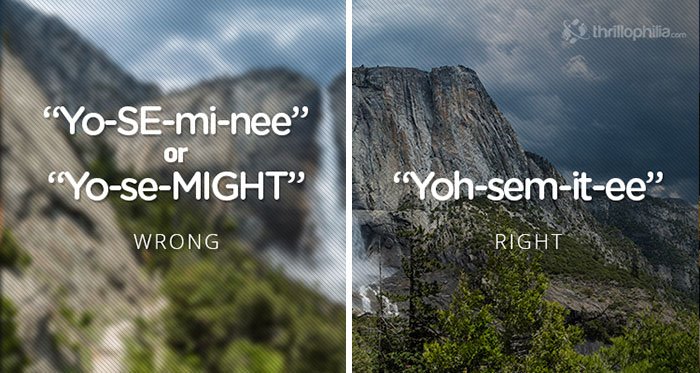 The Xuankong Temple might look like it could be easily blown away by a strong gust of wind but the monastery has been standing for 1,500 years. The Hanging Monastery was built into a cliff around 246 feet above the ground in Shanxi, China. Not surprisingly, Time magazine declared the monastery as one of the most dangerous buildings in 2010. 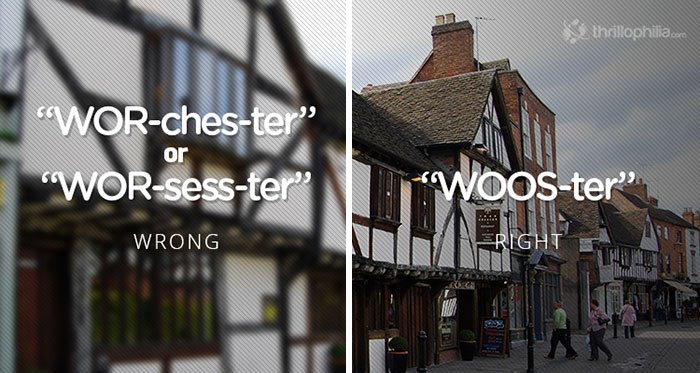 The Tiger’s Nest monastery is a known Himalayan Buddhist sacred site that was built around the Taktsang Senge Samdup cave in 1692.

The cave was reportedly where Guru Padmasambhava meditated for more than three years in the sixth century. The monastery itself can be found 9,800 feet up in a cliff in Paro Valley, Bhutan in the Himalayas. 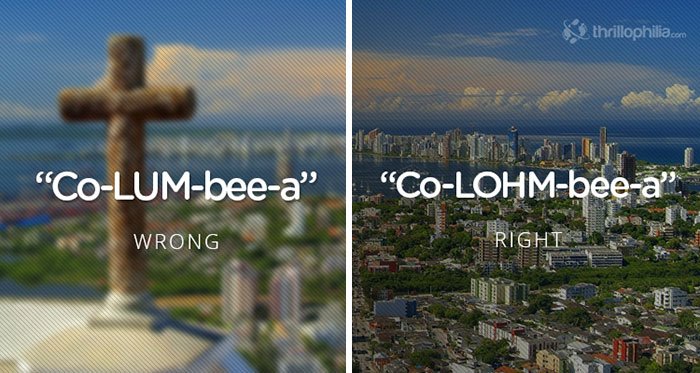 The Greek Orthodox monastery sits around 3,900 ft up on the cliff at Melá Mountain in Turkey. It was founded in AD 386, which makes it about 1,600 years old. Although it is closed to the public, the monastery is scheduled to open again in 2018. After all, it also happens to be one of the most important historic and touristic venues in Trabzon. 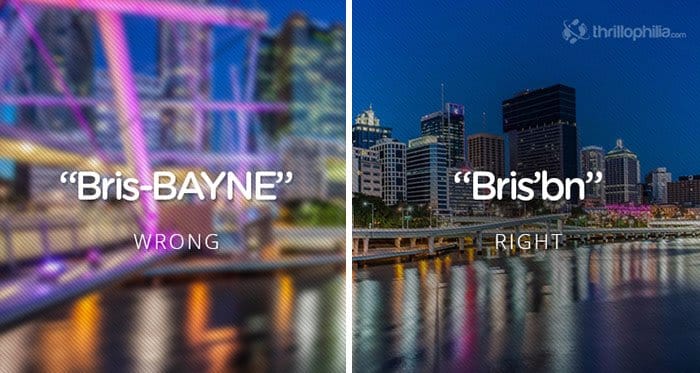 The Monastery of Saints George and John Jacob of Choziba is remarkable for its location close to Wadi Qelt, which is said to be the inspiration behind the Psalm 23 line “valley of the shadow of death.” The monastery itself is nestled in a cliff and accessible via a pedestrian bridge. 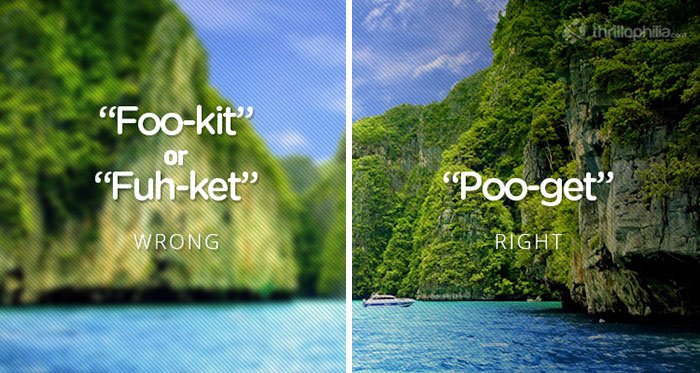 The Buddhist monastery is not an easy place to go to. It can be found on top of Mount Popa in Myanmar which is 2,400 feet high. If you dare to go up the 777 steps to reach the shrine, you will be rewarded with the sight of 37 Mahagiri Nats, which are the spirits of those who met violent deaths.