Even if you feel you’ve been wronged by someone, it’s never right to take the law into your own hands. It is, however, possibly okay if you vent out your anger using the lawnmower instead – like what this guy did!

Apparently, one man from the state of Washington took his feud with his neighbor to a hilarious level. He used his lawnmower to write a message that, strangely, can only be seen via Google Maps.

In a report by the DailyMail, we learn that “Brian Juel and his neighbors Cindy and Brian Zechenelly have not seen eye-to-eye in years.” The root cause of the ill feelings, as it appears, were “over the fact Zechenelly built a large garage apartment on her property in Sequim and painted the entire thing purple in April 2009.”

It remains unspecified what has since transpired between the neighbors but we see that, well, Juel has been pretty busy. 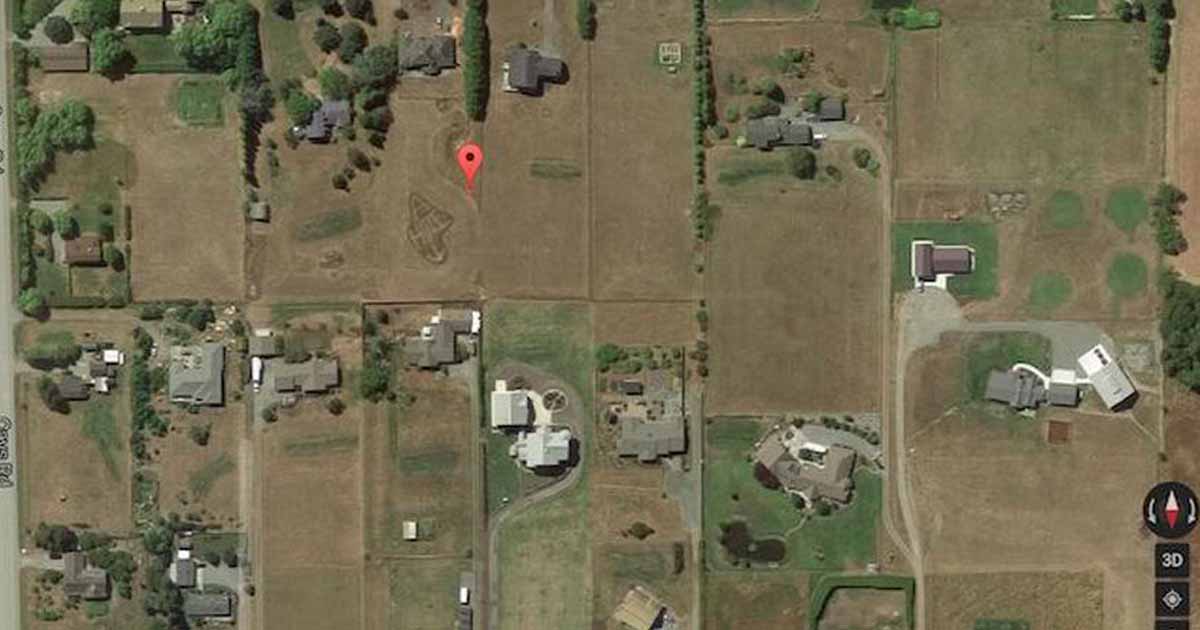 Although it remains unclear what has or has not transpired since between Juel and the Zechenelly’s, but at some point, Brian just decided to pick up his lawnmower and write a huge insult for them.

Not only did he write ‘A Hole’ but he even included an arrow pointing to the Zechenelly house. 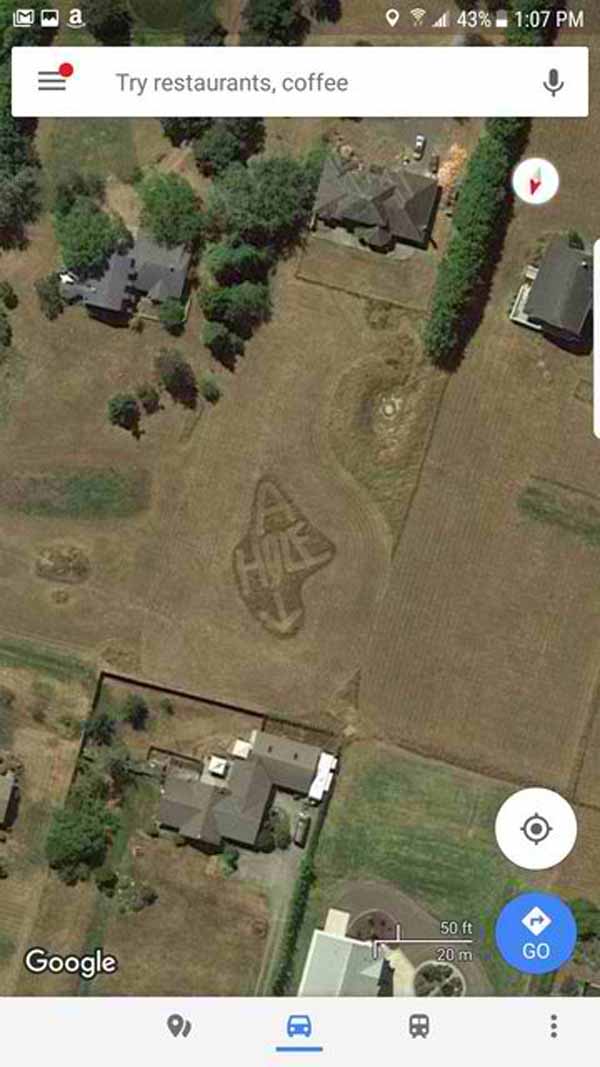 It was only last year that people discovered the message as a screenshot has since been shared over at Reddit and netizens have since shared it heavily on social media.

The Zechenelly’s bright-colored garage apartment has angered “at least two dozen neighbors” and they eventually “created a petition against it,” reported DailyMail. 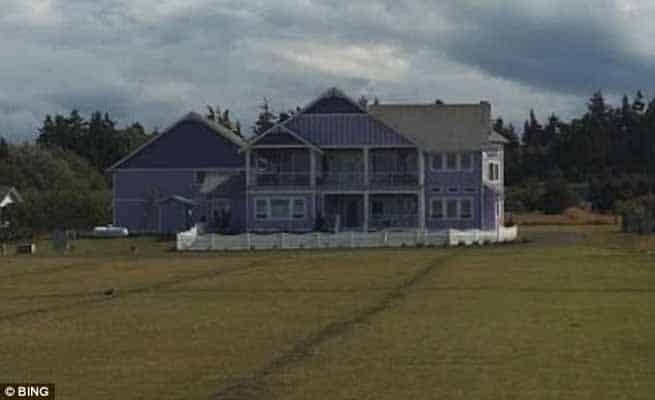 “The petition,” the article tells us, “requested relief from their property taxes from Clallam County Assessor Pam Rushton, as they claimed their homes’ values were being undercut by the tall, purple building.”

Brian Juel, the man behind the message. 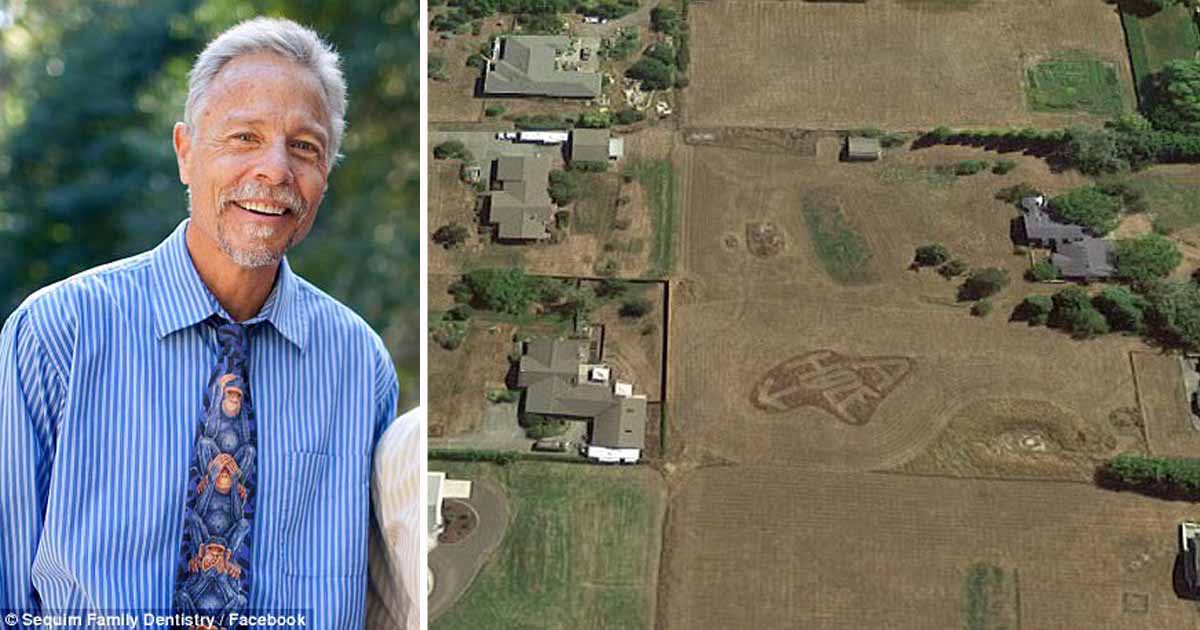 Meanwhile, Brian said that the color “polluted views” of his property. In an interview with a newspaper, he said:

“This has become the focal point of the community. I know people have every right to build whatever they want. But it affects others.”

Well what do you think about this epic insult, guys? Too funny or too petty? Go hit the comment section below!