Global Beauties — a website dedicated to beauty pageants all over the world — has tagged the Philippines as the overall winner for 2015. The country’s beauty queens have snagged prominent spots on the international stage.

Beauty queens from the Philippines get praised for their innate grace, sweet demeanor, and regal looks, which often showcase their multicultural background. Most of all, they have warm, heartfelt smiles that could light up stadiums. Filipinos, of course, are only too happy to give their support to these beauties. 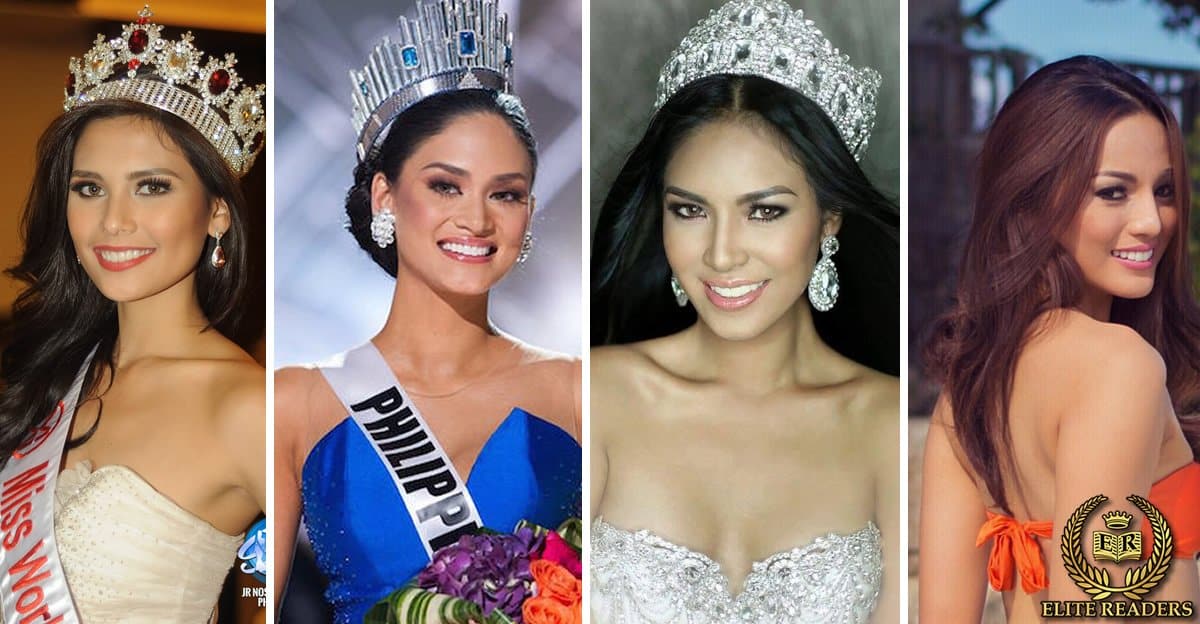 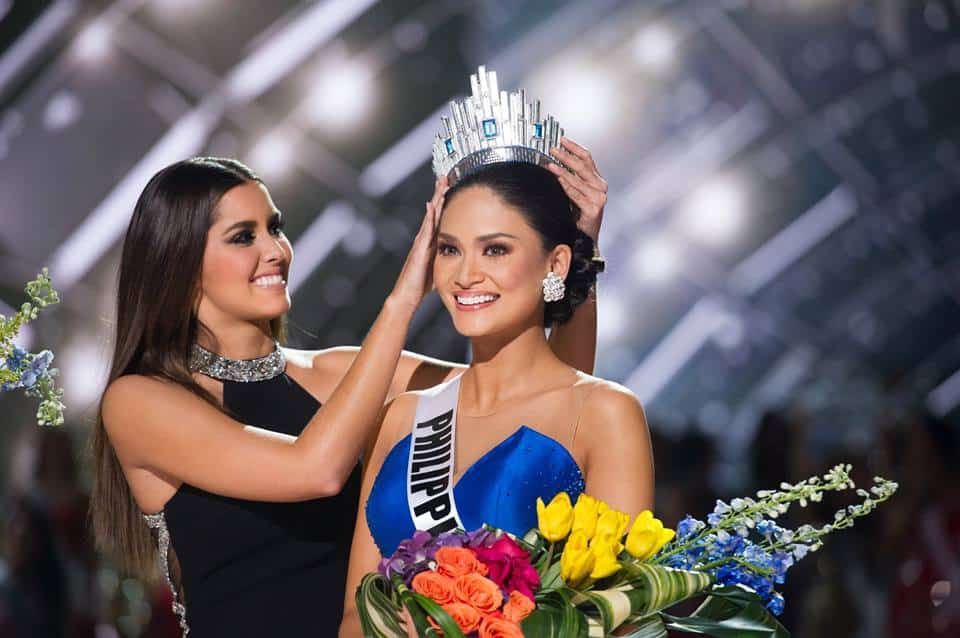 Pia Wurtzbach — who has a Filipina mom and a German dad — became the toast of the pageant world when she snagged the much-covered Miss Universe crown this year. Her winning moment was nearly ruined by host Steve Harvey, who mistakenly announced Miss Colombia Ariadna Gutiérrez as the winner. The gaffe initially stunned the pageant judges in Las Vegas, who had all voted for Wurtzbach as Miss Universe. Wurtzbach’s stunning good looks, regal bearing, and astute answers left no doubt that this culinary arts graduate is the real queen. 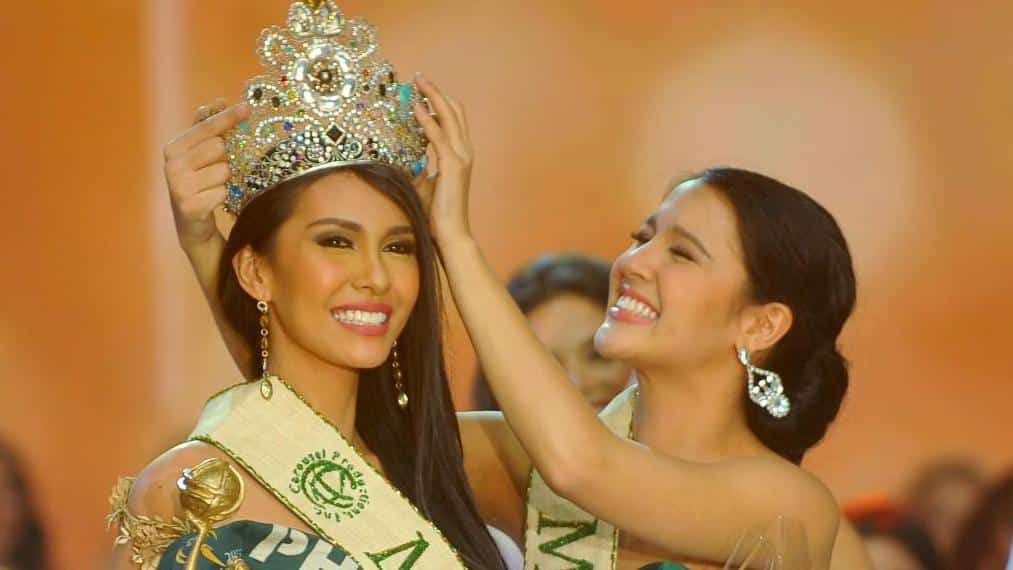 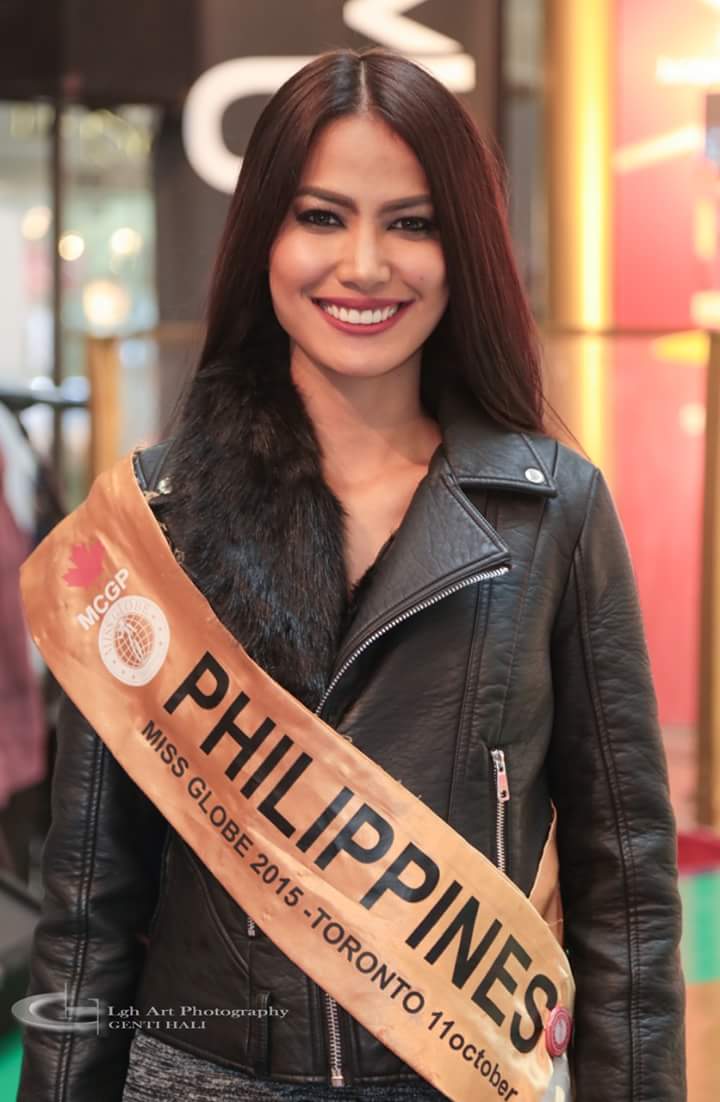 Miss Philippines Ann Lorraine Maniego Colis was crowned 2015 Miss Globe in Toronto, Canada on Oct. 8 making history as the first-ever Filipina to win the title. Fifty-four beauties from around the world competed in the 42nd edition of the pageant. 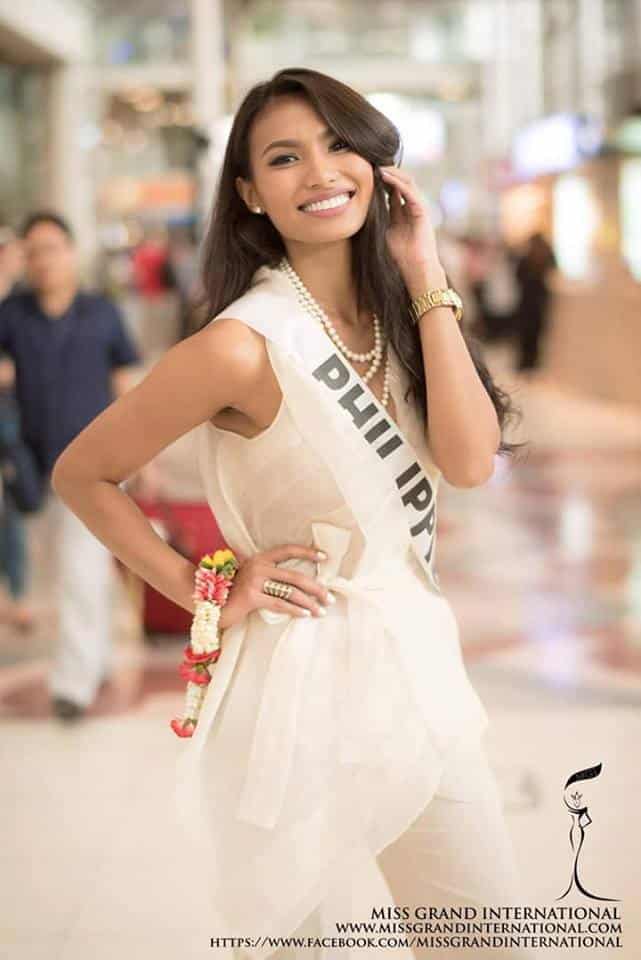 Dubai-born Parul Shah, is the daughter of a Filipina and an Indian expat. A nurse by profession, she won the Binibining Pilipinas Tourism title in 2014 and went on to compete in the Miss Grand International pageant in Bangkok, Thailand. The statuesque Shah was crowned as 3rd runner-up in the Miss Grand tilt and she also took home the Best in National Costume award. 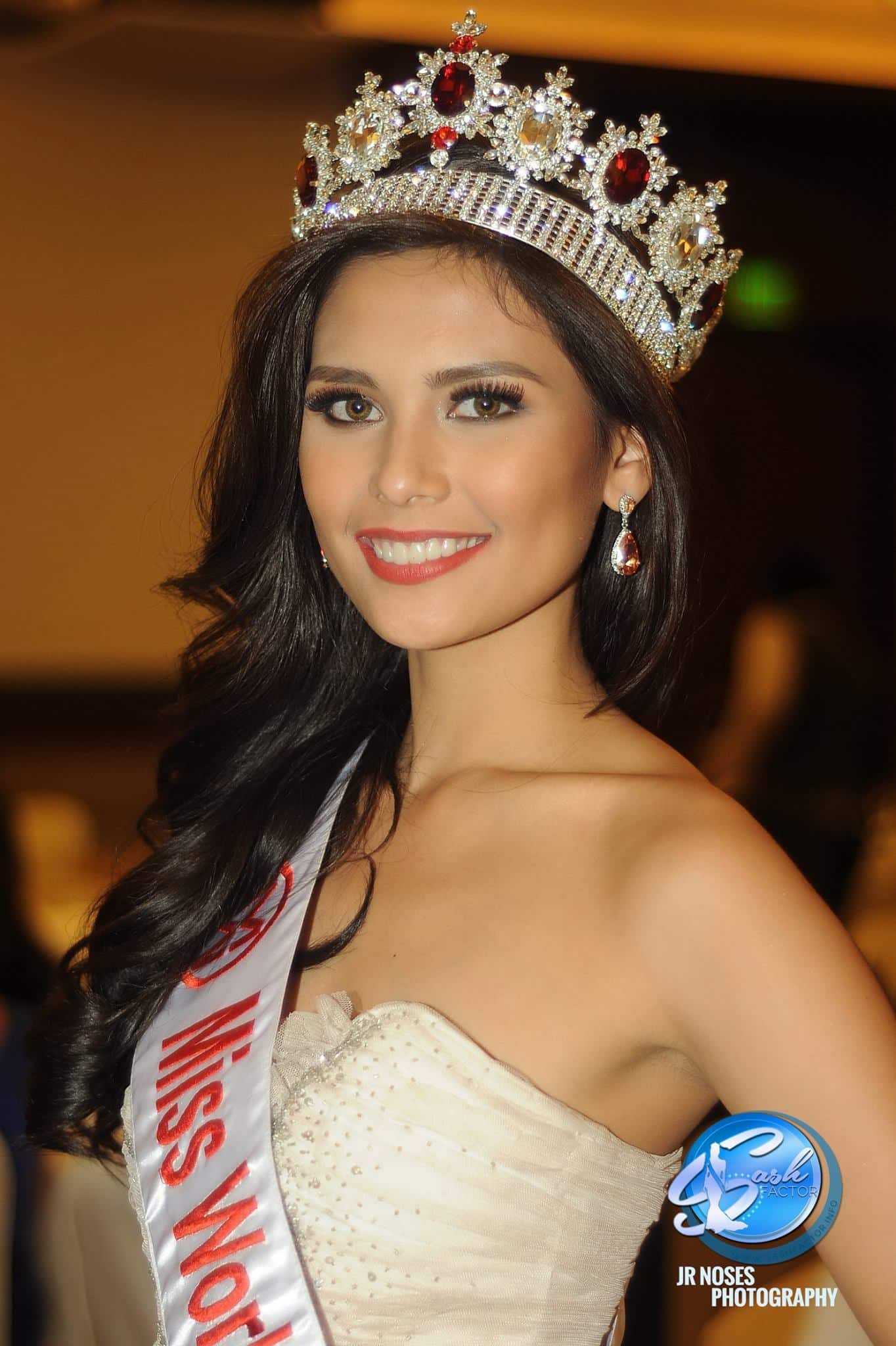 The stunning Hillarie Parungao was a semi-finalist in this year’s Miss World pageant in China. She was cited as one of the Top 10 beauties in the tilt. This nursing school graduate also runs a non-government organization that focuses on curbing the country’s child mortality rate. How’s that for beauty with a cause? 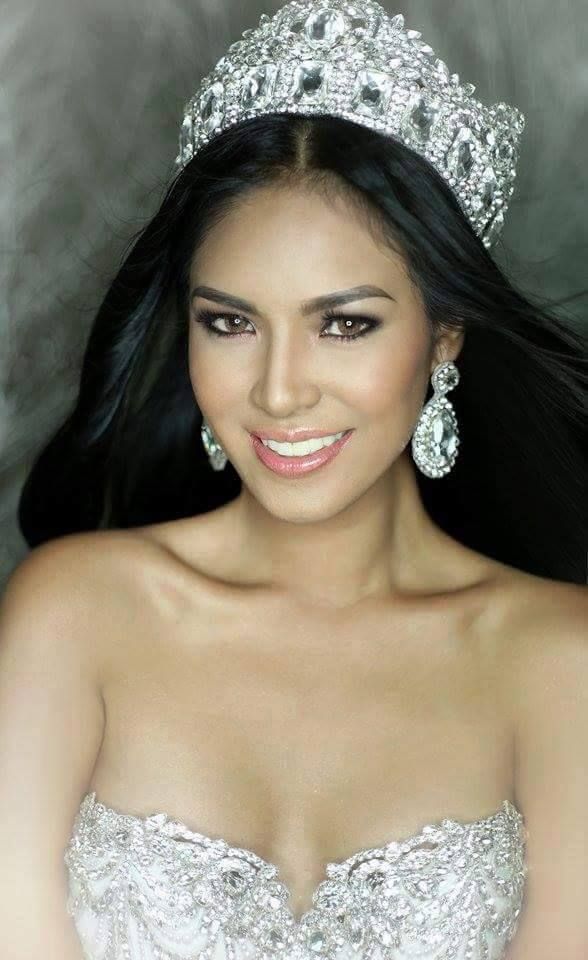 It’s hard to believe that the elegant Janicel Lubina was once a farm worker. She won a scholarship from a local beauty pageant before she joined Binibining Pilipinas. She went on to represent the country in the Miss International pageant in Japan this year. She was one of the pageant’s Top 10 contestants. 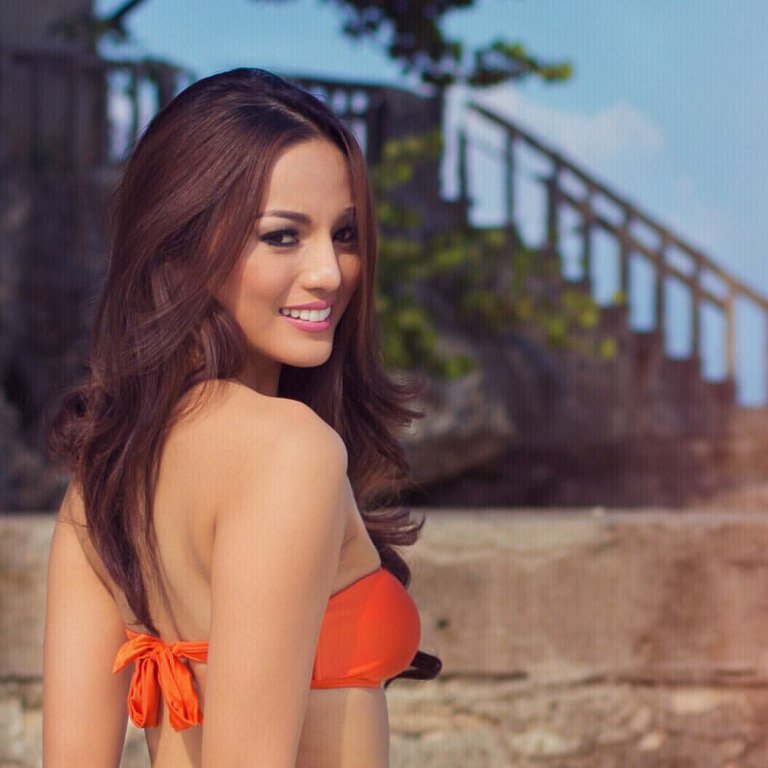 Rogelie Catacutan, who is a nurse by profession, has the face of an angel. She was a quarter-finalist at the Miss Supranational pageant held in Poland earlier this month.