A closed tent. A couple. One dead body.

In 2011, Roland Wessling and his partner Hazel Woodhams bought a tent and took a trip to the Norfolk Broads. It was supposed to be a fun and relaxing weekend; enjoying the outdoors, going camping, and canoeing.

But when Roland woke up the next day, he looked at his partner and knew at once that she’s already dead. And the terrifying truth was that the killer was still inside their tent. Silent. Invincible. Fatal. Roland’s life was still in danger too, but he didn’t know it.

A picture of Roland and Hazel, taken before the tragic incident in 2011 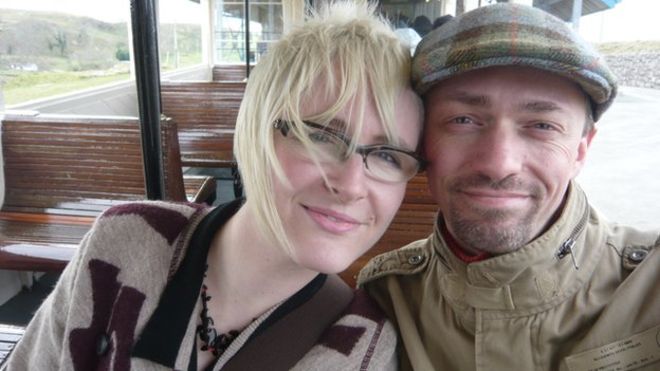 The Perpetrator: Hazel Woodhams died because of carbon monoxide poisoning. 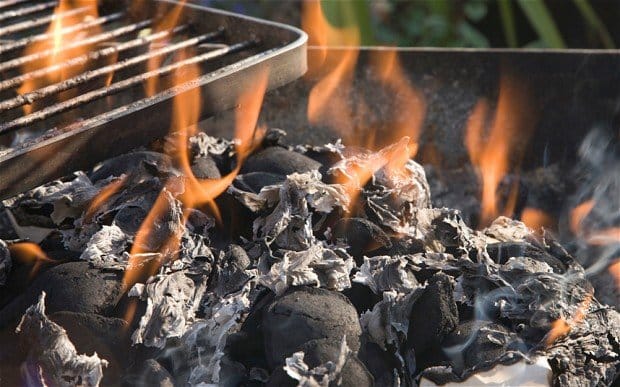 It is a colourless and odourless gas emitted by the carbon-based fuel they used the night before for their barbecue.

“We were doing all the cooking, nice and safe, outside the tent. 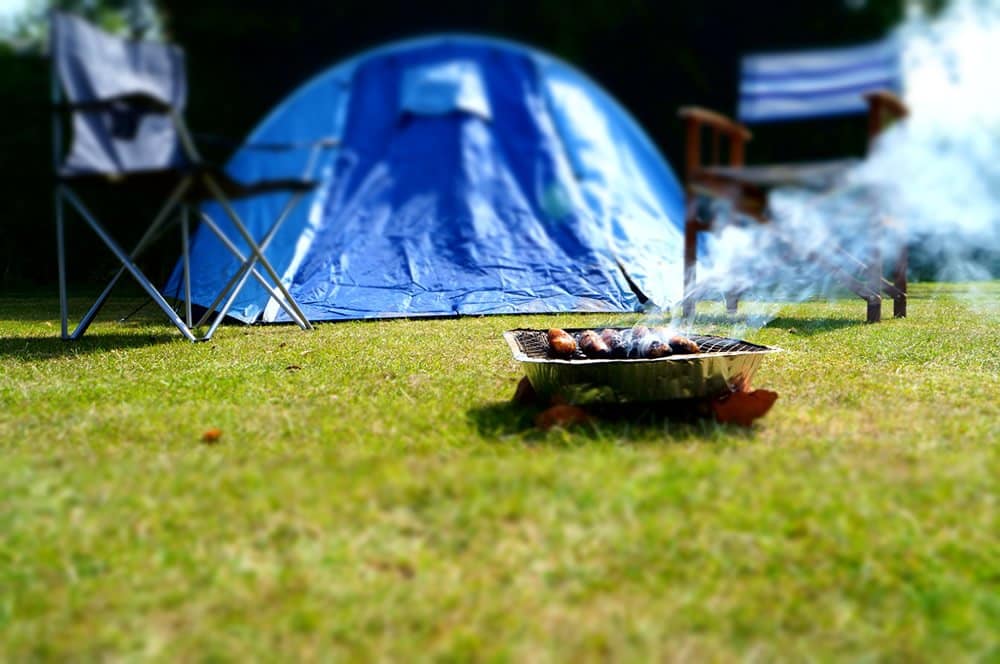 “The barbecue was cold to the touch. There was no smoke coming off it, no glowing, it seemed to be completely inactive,” Roland said.

The couple brought the grill inside their tent after several hours to keep it safe from passers-by and the rain.

“We put it into the porch area of our tent and simply went to sleep,” he added.

But apparently, the barbecue was still active. 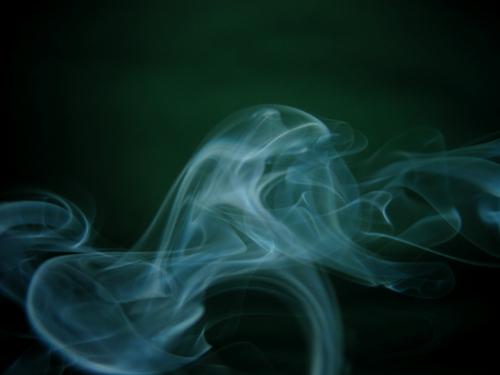 The carbon monoxide from the fuel rose to a toxic level since they were in a small, air-tight tent. The fumes poisoned the couple as they slept; killing Hazel and leaving Roland extremely sick and disoriented that morning.

“I started screaming for help, but we had picked a particular part of the campsite that was very secluded. Nobody heard me,” recounts Roland.

Eventually, he was able to find help and was immediately brought to a hospital. That was when the doctors learned that there was an extremely high level of carbon monoxide in his blood.

Hazel would have been able to identify the perpetrator being a scenes-of-crime officer. She had seen the fatal effects of carbon monoxide before. The couple even had a carbon monoxide detector at home. Unfortunately, they did not see this one coming. They thought it was safe to bring the barbecue grill inside the tent since they have already extinguished the fire.

Sadly, it cost Hazel her life. Roland, however, was fortunate because they were near a treatment centre; he received high-pressure oxygen therapy immediately, which is the appropriate treatment to dislodge carbon monoxide from the haemoglobin. According to the doctors, his neurological recovery has been good. 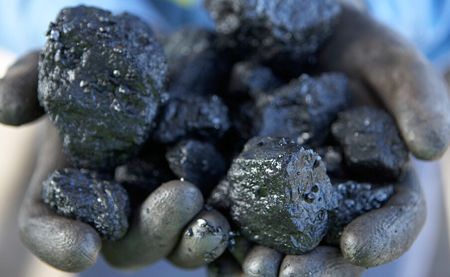 More than 50% of the entire world’s population use coal, wood, and dung for cooking. Some people also use these carbon-based fuels to warm their homes.

We know how dangerous it is to be near an open fire, but what most of us don’t know is that an extinguished carbon fuel fire is as lethal, particularly in confined spaces.

Carbon monoxide is converted into carbon dioxide when fuels are burning. But it is continuously being produced even when the flame has gone out.

Once inhaled, carbon monoxide enters the bloodstream and binds with haemoglobin in the red blood cells. Oxygen molecules are attached to haemoglobin and distributed throughout the body. But these are blocked and replaced by carbon monoxide, leaving the vital organs deprived of oxygen. Our brain alone can suffer severe, if not fatal consequences within four minutes without oxygen. People who do survive may gradually experience hearing and vision impairments, difficulty with concentration, anxiety, and depression.

Recognize the signs and symptoms

Carbon monoxide poisoning is extremely fatal. It is vital for us to be aware of its signs and symptoms, so we can call for help and ensure that the appropriate treatment will be provided immediately.

Signs and symptoms of carbon monoxide poisoning include:

Tragic events due to carbon monoxide poisoning could be prevented by observing safe practices when using carbon-based fuels.

According to NHS Choices, we must:

Individuals who have been poisoned by carbon monoxide should receive high-pressure oxygen therapy within minutes or hours after the incident. However, the best way to deal with it is to prevent it from happening. Prevention is still the best solution.