Remember the little girl who got terrified in a peekaboo surprise when her dad shaved his beard? Well, another little girl also got confused when she faced a clean-shaven man claiming to be her dad.

The little girl is a one year old named Lindsey. Her dad has had a beard all her life. So little Lindsey was obviously confused and clearly unconvinced that this man is her real dad. Which prompt her to investigates by touching him on the chin and face, a clear attempt to figure out what happened to the familiar beard.

Lindsey’s father then says: “Hey baby girl”, the the little girl is still quite unsure of his identity. However, she stayed cool and proceeds with the most important test – Lindsey takes a sniff of her dad’s face.

Looks like he passed this little girl’s scrutiny. Because it draws a cute smile on the little girl’s face as a sign that she now recognize him. She eve brushes her little nose against her dad’s. So adorable!

Lindsey was obviously confused when she didn’t recognized her newly shaved dad. 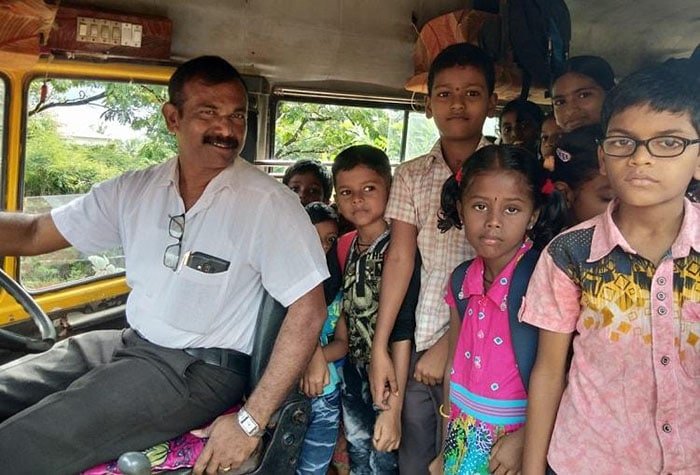 Baffled, she begins to investigate the face of the unidentified man who sounds like her dad. 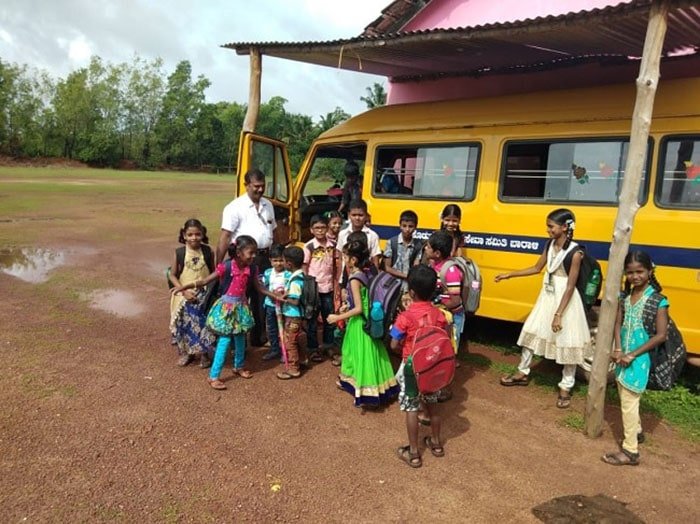 Still unconvinced, the clever girl, give a final test. She sniff at her dad’s chin.

Baby Lindsey gives her dad a little smile in apparent recognition after giving him a good sniff.

What a clever girl!