Who knew that Grab drivers can lead you to more than just your desired destination, but also to the person close to your heart whom you thought you’ve already lost forever?

Like Uber, Grab has already become a widely-used app because it offers easier ride hailing to millions of commuters from across the world. One lady from Indonesia, however, received an extremely surprising bonus from her recent Grab ride as she found her long-lost father – who was unexpectedly her booked driver!

Who would’ve thought that Grab will be the way for a girl and her father to meet again after ten years? 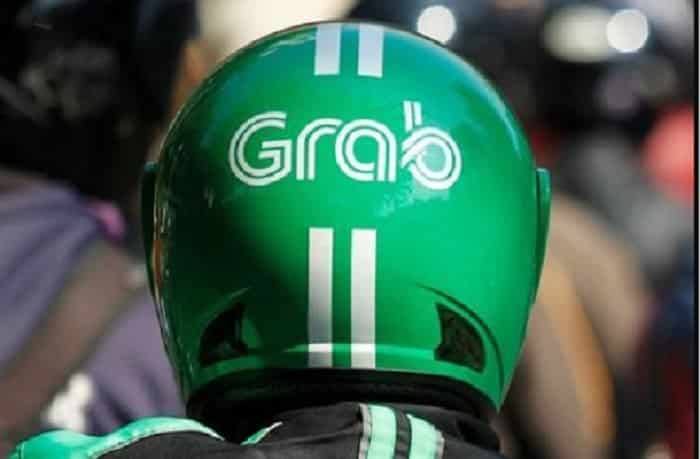 17-year-old Salma Zuhara booked for a GrabBike a couple of days ago to pick her up from her school and drive her home to Centrl Java, Indonesia. As this has been a typical routine for her, she said she did not really pay much attention during that certain booking. However, when her ride came to her school, she was quite amused that her driver turned out to be her father whom she has not seen for 10 years!

Salma was separated from his father when she was younger after her parents decided to divorce. 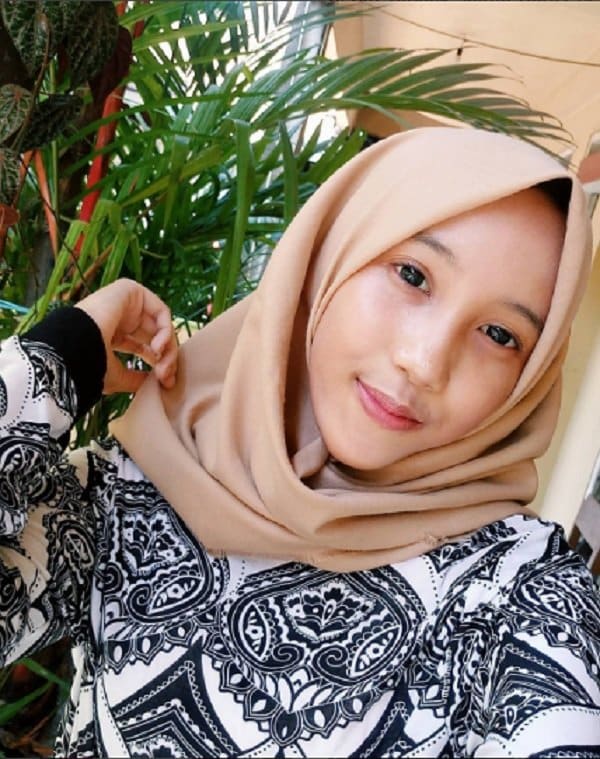 Salma later shared the experience on social media and wrote:

“I went home from school and ordered a GrabBike. I then got a driver. I wasn’t paying attention at first. When the driver arrived, I looked at him, it turned out he was my papa.”

Shocked to see a familiar face after such a long time, the teenager said she did not know to react and rather felt awkward to finally find her dad in the most unexpected setup. The father-and-daughter duo later warmed up after a few minutes. This was after they started a small talk about Salma’s school.

According to Buzzflare, Salma revealed that her parents are already divorced and they were separated for 10 years now. After her parents finalized their divorce, the young lady never saw her father again but caught wind that he has been traveling to different places. Salma wasn’t sure whether her father already has a new family and didn’t take courage to even ask. She is hoping though that they can find time to bond together despite their current circumstances they.

She referred to the meeting as a blessing and said:

“For your information, my mama and papa divorced a long time ago and we hadn’t heard from him since. Now, God arranged our meeting like this. I’m so moved after not seeing my papa for years.”

To be sure that their odd meeting will not be the last, Salma left her number to her dad so they can still keep in touch.