With technological advancement today, many children have become fond of using gadgets, such as tablets and mobile phones. Parents today would let their kids use electronic devices to keep them preoccupied, particularly if they are cranky or bored.

Instead of personally playing with their children, some parents prefer letting the kids play with gadgets and this is a common scenario among busy and working parents. Though it’s not right to judge parents based on how they raise their kids, it’s recommended that gadget use among children be limited. 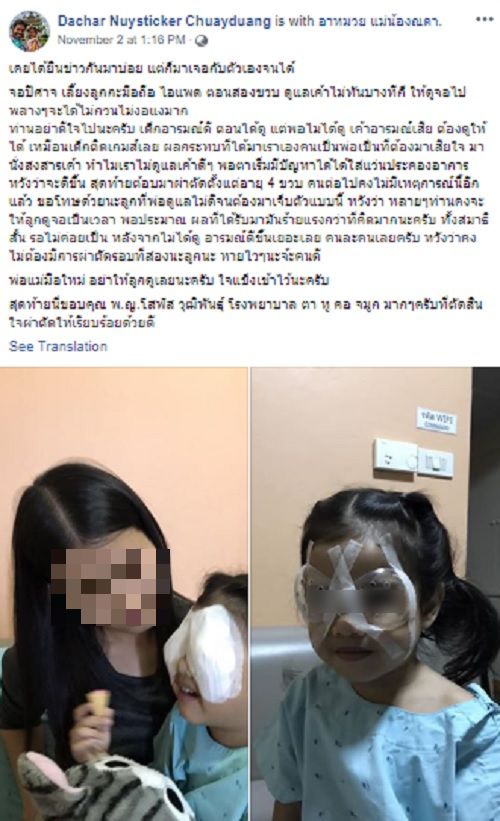 According to reports, he has let his daughter use a smartphone since she was 2 years old so she will be preoccupied while he worked.

By the time she reached 4, she became addicted to the device and has developed eye problems. Though she was given eyeglasses to prevent further eye issues, she developed a lazy eye that required her to undergo an eye surgery. 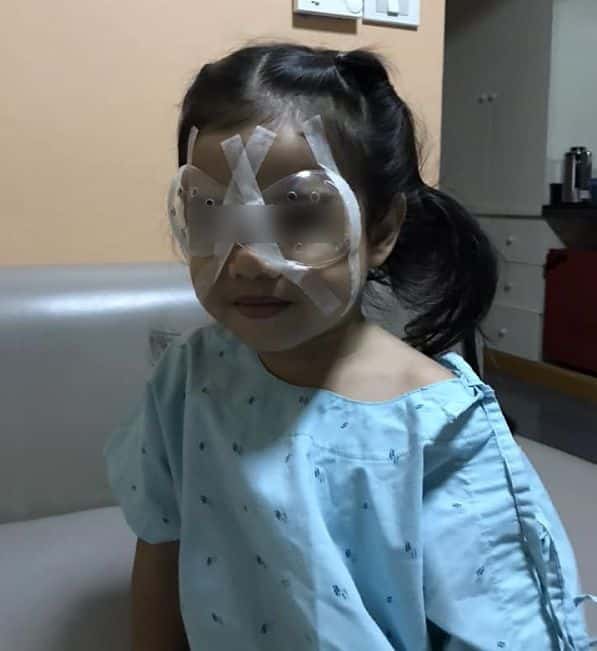 A lazy eye or amblyopia is a condition wherein there is a decreased vision not correctable by eyeglasses and is not due to an eye disease. Apparently, the brain does not fully recognize the images seen by the affected eye.

Dachan shared his experience in a Facebook post and warned other parents about the dangers of excessive gadget and mobile phone use, especially for young kids.

When his daughter wore glasses, they thought her condition will improve but her eyesight gradually degenerated, needing an eye surgery. Dachar learned that his daughter’s condition is due to her excessive and uncontrolled use of the smartphone. 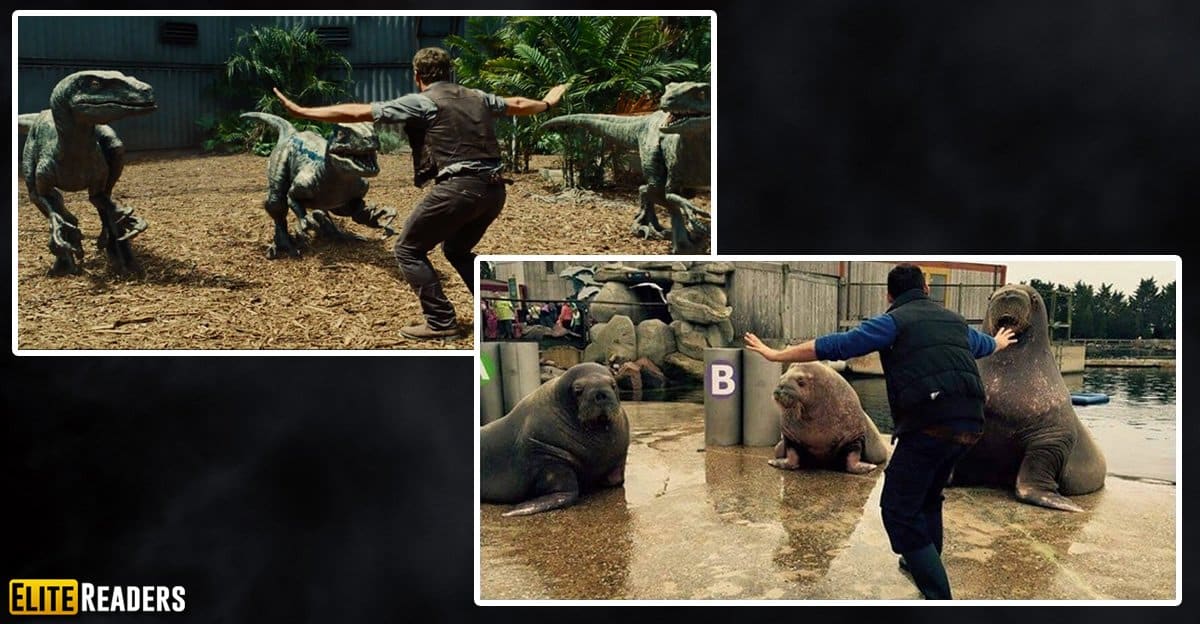 She can now use both her eyes simultaneously. Doctors advised Dachar to ban her from using mobile phones and even watching the television.

Dachan’s post serves as a warning to other parents on limiting their kids’ screen time. 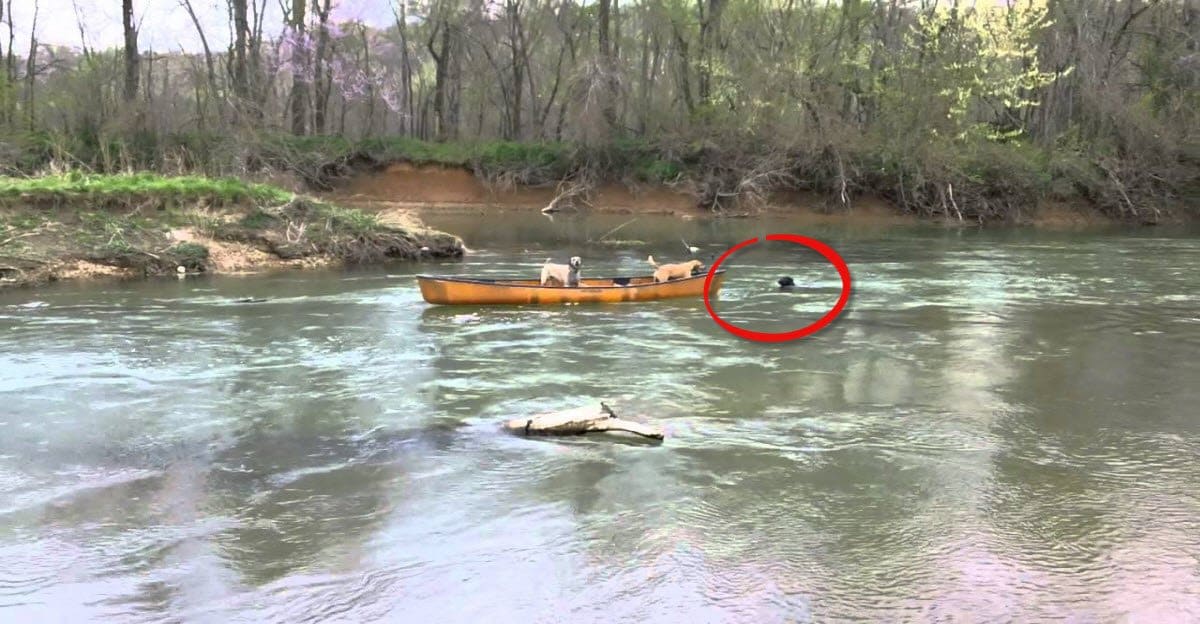 In fact, children are allowed a maximum of two hours per day of screen time. For children between the ages of 2 and 5, experts say the recommended screen time is just one hour per day.