A devastating magnitude 6.2 earthquake hit central Italy last August 24 at exactly 10:33am, with up to 247 reported deaths confirmed in its wake. One of these deaths was that of a young 8-year-old girl named Giulia Renaldo whose sacrifice saved the life of her younger sister, Giorgia.

Giorgia, 4, is rescued thanks to the sacrifice of her sister, Giulia. 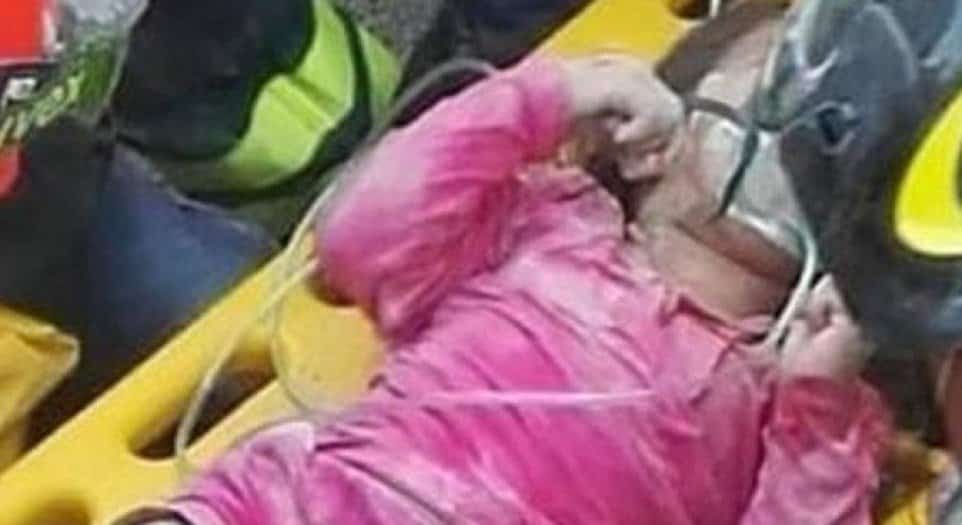 In a dramatic moment, 4-year-old Giorgia was pulled from the rubble of her home by rescue workers. Giulia had selflessly thrown herself atop her younger sister as debris fell all around them.

The girls’ distraught grandmother Angela Cafini wept as she recalled how her young granddaughter escaped with minimal scratches thanks to the sacrifice of her older sister.

In a statement, Ms. Cafini said,

"Giulia died saving her sister. She lay on top of her. That is the only reason she is alive. I am told she has no injuries and that is the only explanation for that." 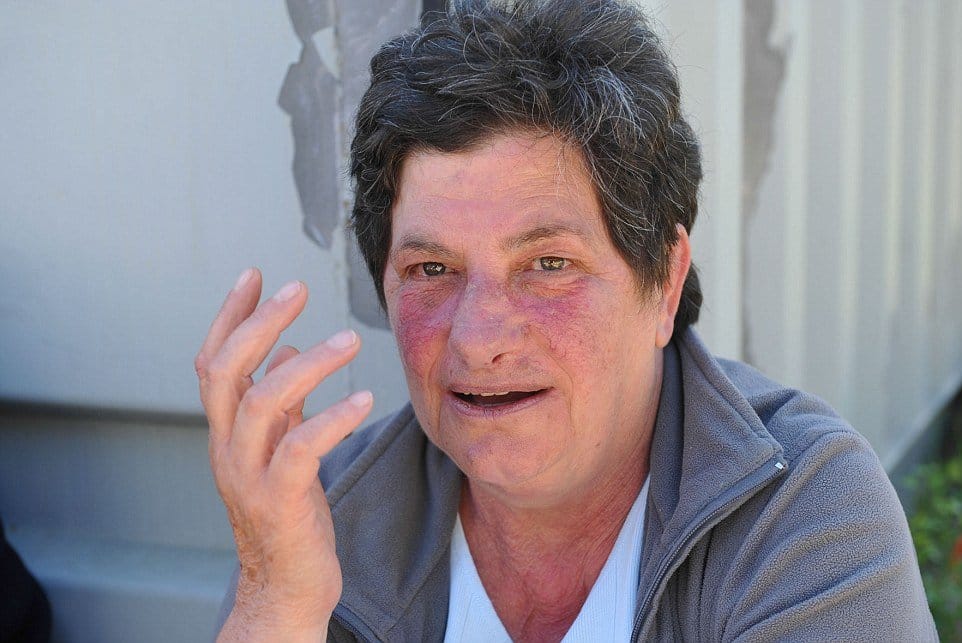 Their village of Pescara del Tronto was virtually wiped out by the earthquake as the death toll rose to almost 250. 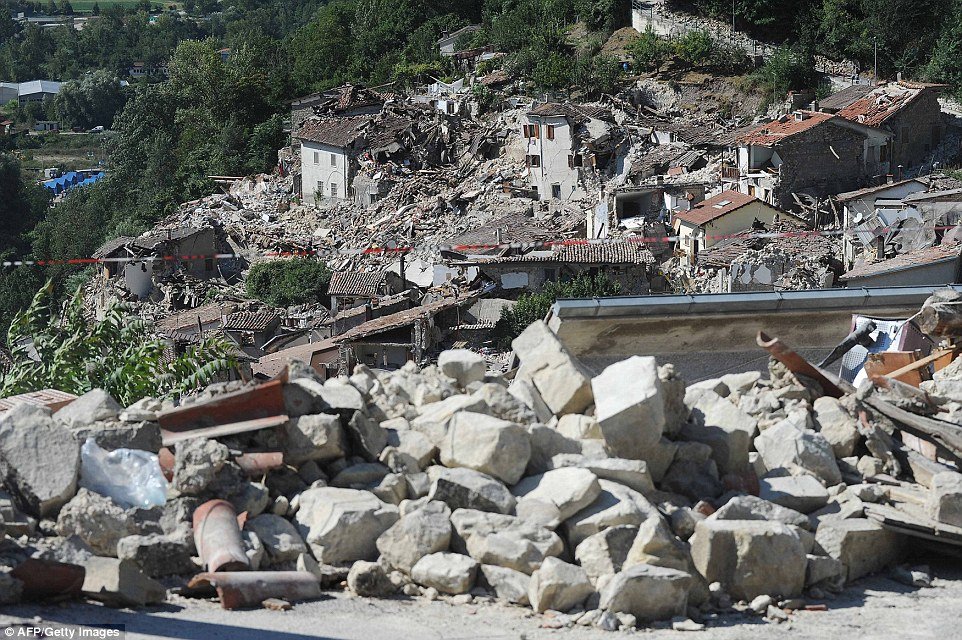 More than 4,300 emergency service workers rushed to the scene in a race against time to find remaining survivors like Giorgia.

The valiant effort of the rescue workers ensured that all remaining survivors would be found and given emergency care. 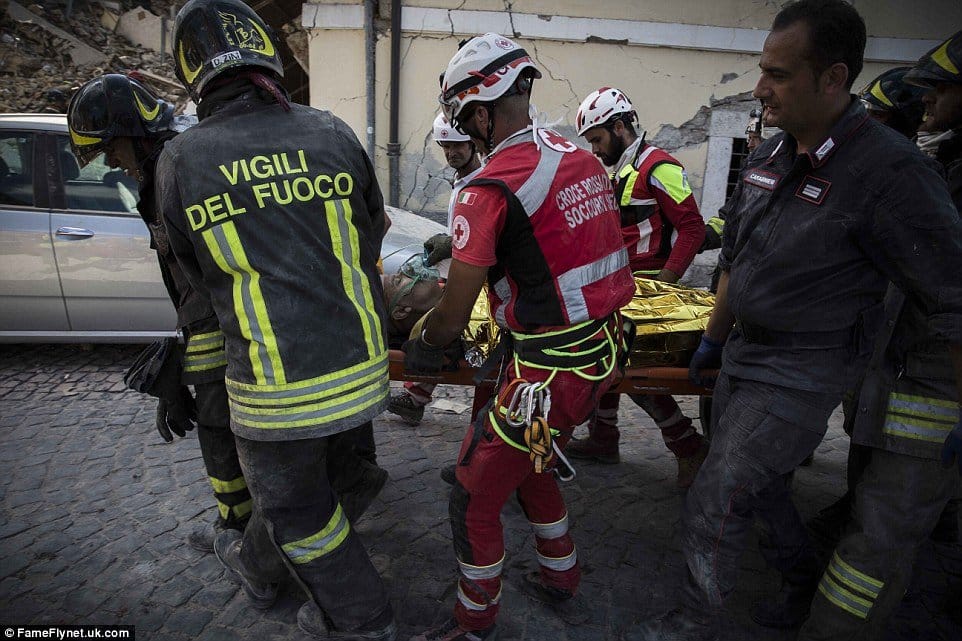 And they not only seek to rescue people, but also pets. 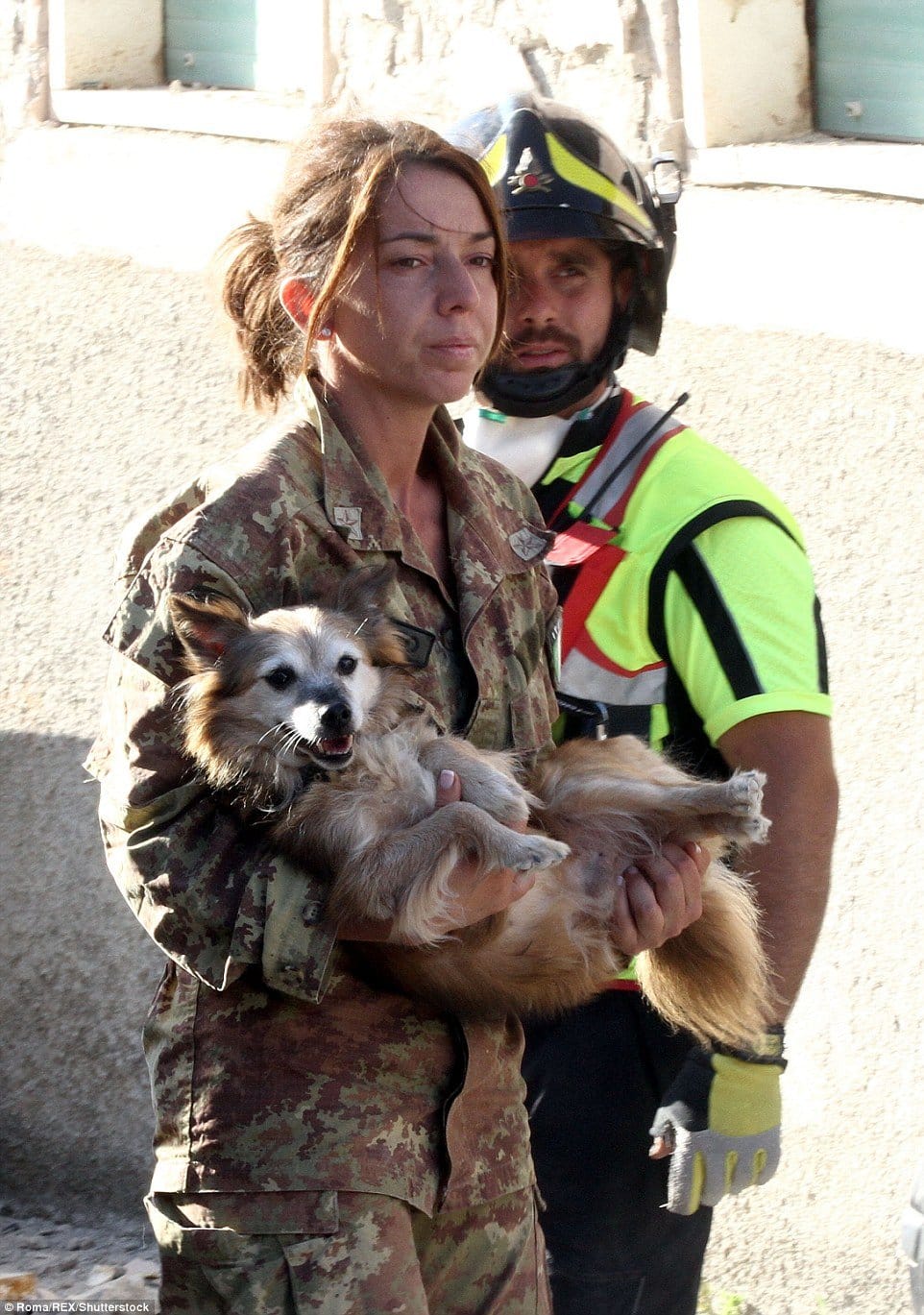 However, casualties could be avoided, and more heartbreaking deaths have been confirmed. Included in these deaths are an 8 month-old baby, his 9-year-old brother, and their parents who were buried in their sleep.

Bodies of the eartquake victims lie on the ground in the central Italian village of Amatrice. 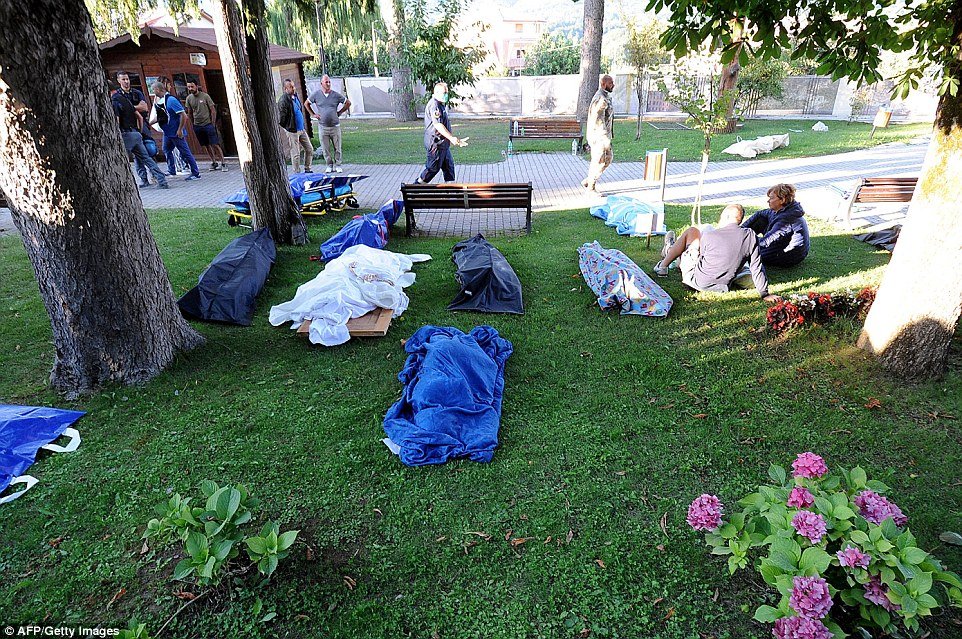 Firefighters are now escorting the earthquake survivors back to their homes temporarily to retrieve some of their belongings. But with their homes left in ruins, residents have been forced to set up camp in the street as the rescue efforts continue.

Some survivors are given temporary shelter. 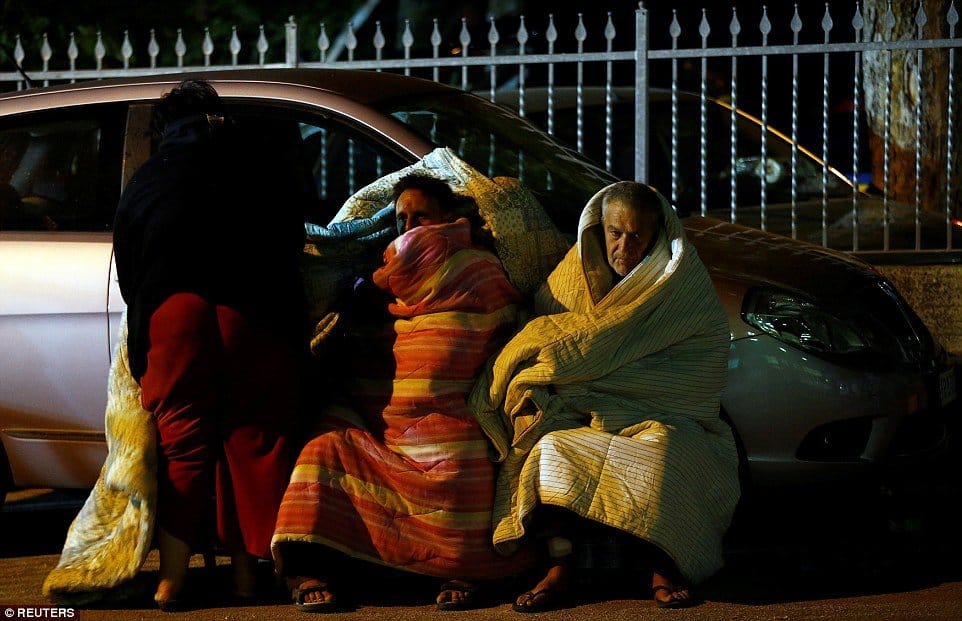 Others are camped out in the streets, awaiting news about other survivors. 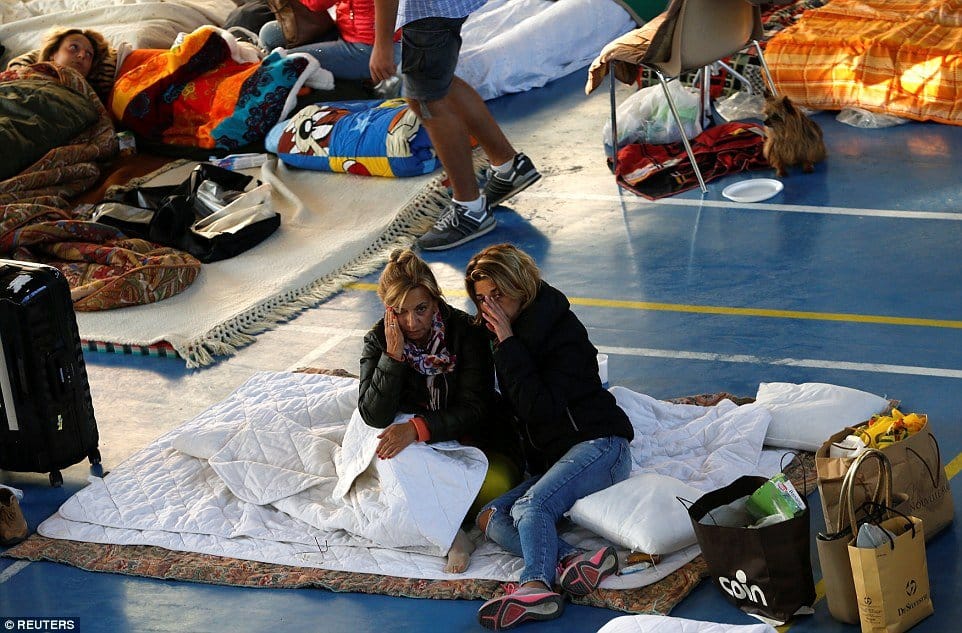 Stefano Petrucci, the mayor of the municipality of Accumoli, has stated that up to 2,500 people have been left homeless by the earthquake.