Unless you’ve got some sort of germ fetish, the thought of going to a public toilet isn’t a pleasant one. Just thinking of all those people who have been in there, doing their business, and touching everything would make anyone want to reach for some hand sanitizer. But the thing is, when nature calls you can’t ignore her.

Most people resort to piling on toilet paper on the toilet seat to avoid actually touching the toilet seat. And since most people think touching something that someone’s unmentionables has already touched is a sure way to gather up germs, putting a protective layer seems like a great idea, right?

Wrong! You’re actually making it easier for bacteria to attach themselves to you.

This is worse than sitting on a bare toilet seat! 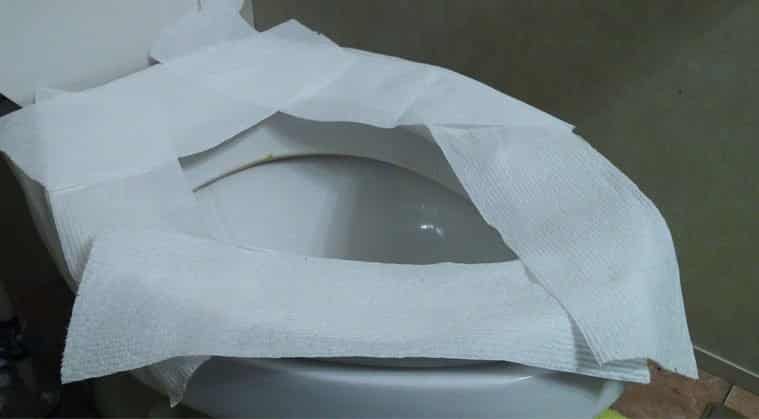 Toilet paper is a hotbed for bacteria, as opposed to the toilet seat. Toilet paper is porous and absorbent, and it gets touched by everyone who’s done doing their business. On top of that, toilet paper absorbs a lot of the bacteria that gets dispersed in the air when someone flushes.

The toilet seat, on the other hand, has a smooth, curved surface, which actually keeps bacteria from staying there. A little spritz of sanitizer should be enough to sanitize it, if you want to be completely sure.

Another surprising breeding ground for germs in a public toilet are those low-mounted electric dryers. 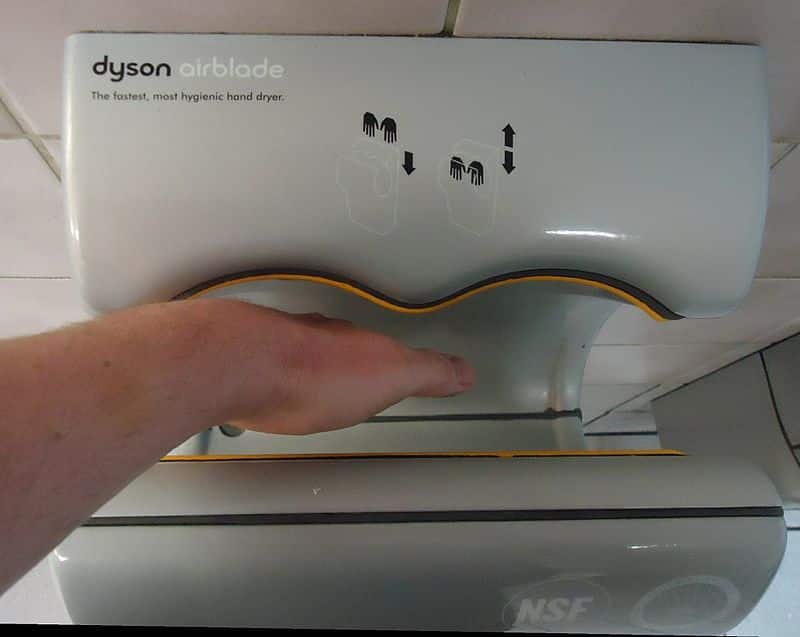 Think about it. Each time someone washes their hands the water from their hands drips down and collects at the bottom. And the next user who sticks their hands in there only ends up circulating those germs everywhere!

While there might not be a sure way to keep yourself 100% germ-free in a public toilet, it’s better to know how to lessen getting those germs on ourselves. Your best bet? Bringing your own toilet paper or toilet seat liners, and sticking to using paper towels!