Going on a ski holiday sounds like a fun idea but for these people, it turned out to be a tragic experience instead. This incident recently happened in Georgia and it resulted to several skiers being injured as a result, among them was a pregnant woman.

Apparently, a chairlift malfunctioned and started spinning out of control, going backwards at double the speed so people weren’t able to get off to safety – and they were sent flying because of it. 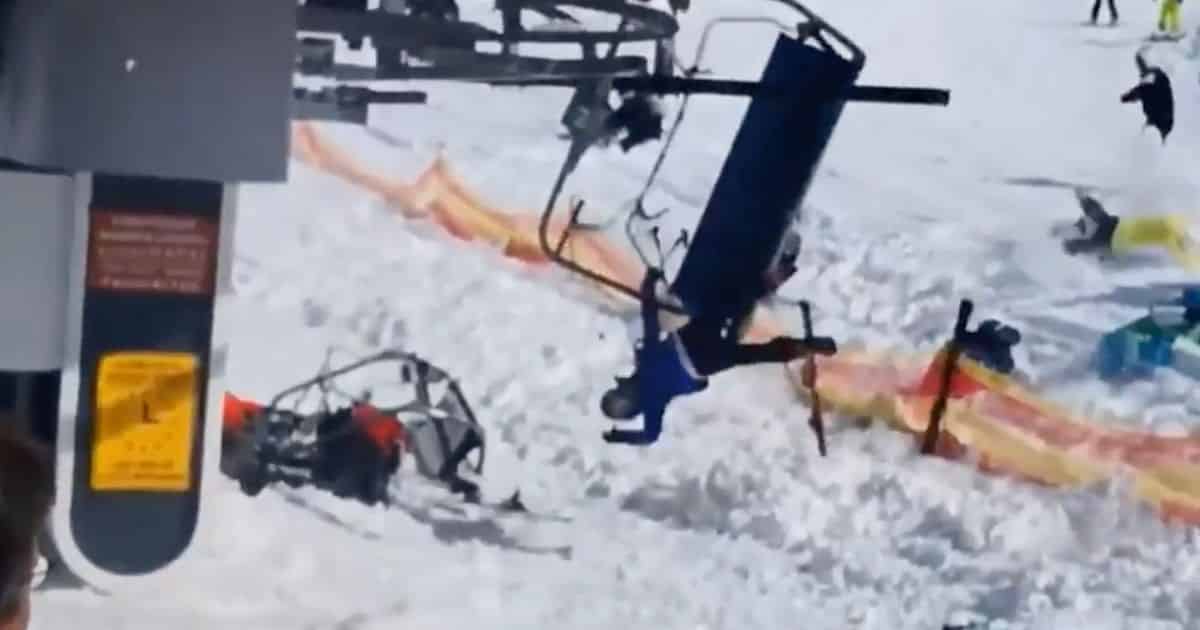 One of the injured skiers was a Ukraine citizen who had a broken hand and a head injury. On the other hand, a woman from Sweden is actually pregnant and felt waist pains because of the incident.

Injured individuals were immediately brought to the hospital. 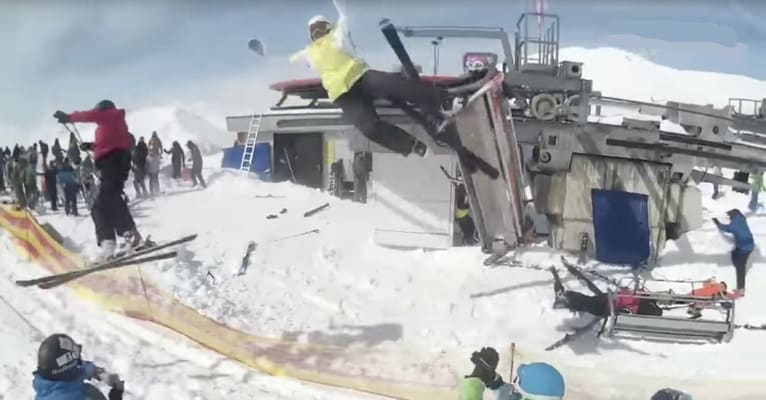 The video, which has been shared online via social media, has immediately went viral.

The horrifying accident, according to many, gives a bad image to the country’s hard-earned reputation as a spot for winter sports.

Authorities immediately took action to help the victims – and do damage control. 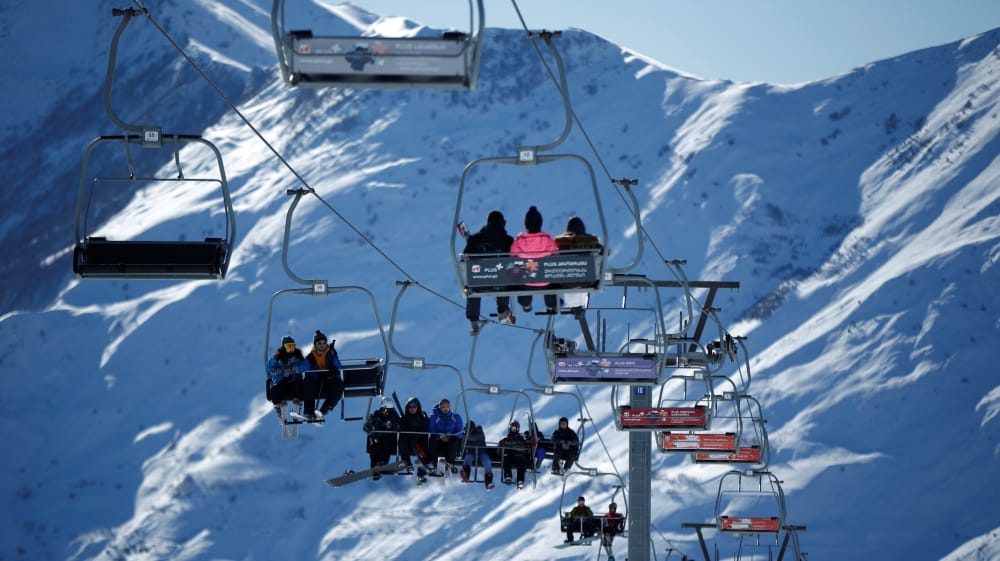 Georgia tourism administration head Giorgi Chogovadze said that the government has shouldered all the expenses of the victims and that they’ve been invited to visit Georgia with their families.

“It made us very happy that all of them are interested and expressed their wish to visit us again. In the next winter season, those injured and their companions will be invited, and all of their expenses will be covered by the Georgian Mountain Resorts Development Company.”

“The country’s image has somewhat suffered from this fact, of course. The tourism administration and other government bodies will increase efforts tenfold to improve the image, including by inviting journalists as well as [launching] advertisement campaigns.”

Investigations are currently ongoing to determine the cause of the malfunction.