With the right amount of creativity, it’s really not impossible for a commercial to go viral online – even if you only have a limited budget to produce it. Take it from Furkids, an animal rescue organization in Atlanta, Georgia, that recently scored a viral hit with a short but genuinely funny cat commercial.

The video stars Paul Preston going around the animal shelter, endorsing the cats to potential owners using the approach of a used car salesman. 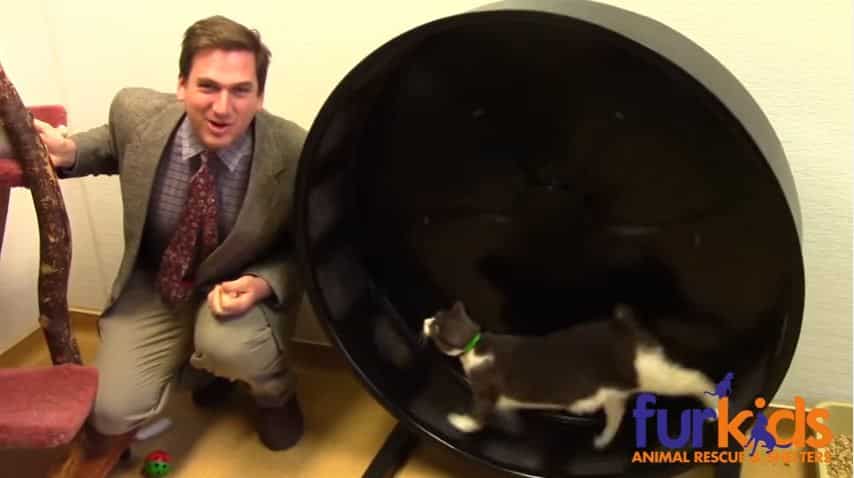 His ‘marketing pitches’ are absolutely hilarious that even the staff filming the ad couldn’t help but chuckle in the background.

This, of course, is a great feat in itself considering Preston isn’t a comedian by profession. He actually works as a rental property contractor who just happens to have a healthy sense of humor! His sister, who volunteers at Furkids, came up with the idea for the cat commercial and decided to recruit her brother.

“The 2016 model is compatible with windows,” quips Preston at one point. 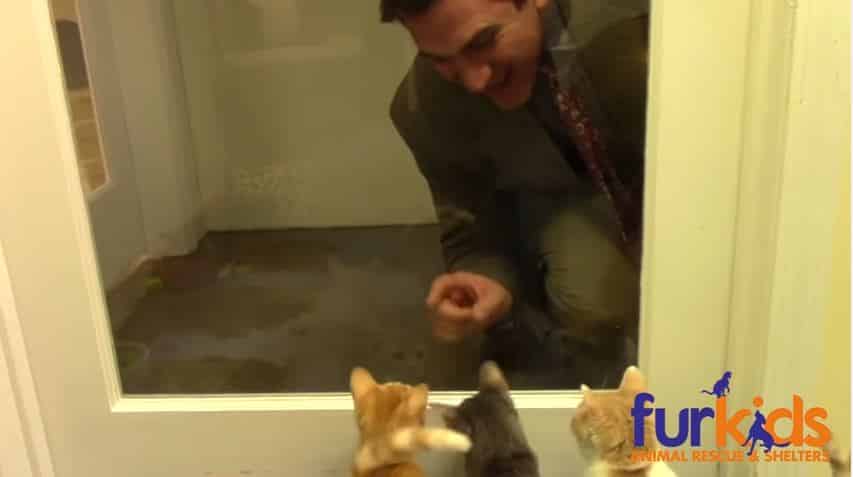 Simply entitled ‘Kitty Kommercial,’ the video was later uploaded on YouTube and it eventually went viral from there.

In a recent blog post, Samantha Shelton, CEO and founder of Furkids, admitted that the video went above and beyond their own expectations.

“We had no idea how broadly our message had spread until Wednesday morning, when we woke up to a flood of emails, calls and social media postings unlike anything we had ever experienced in our 15-year history.

“Without a doubt, the attention is far beyond anything our organization could realistically wish for…

“The result has been a nice uptick in donations, gifts, volunteer applications, and adoption applications—all of which we need, because it takes a constant stream of donations and support for our hungry Furkids.”

The hilarious ad was entirely improvised and so it only took half an hour to film. 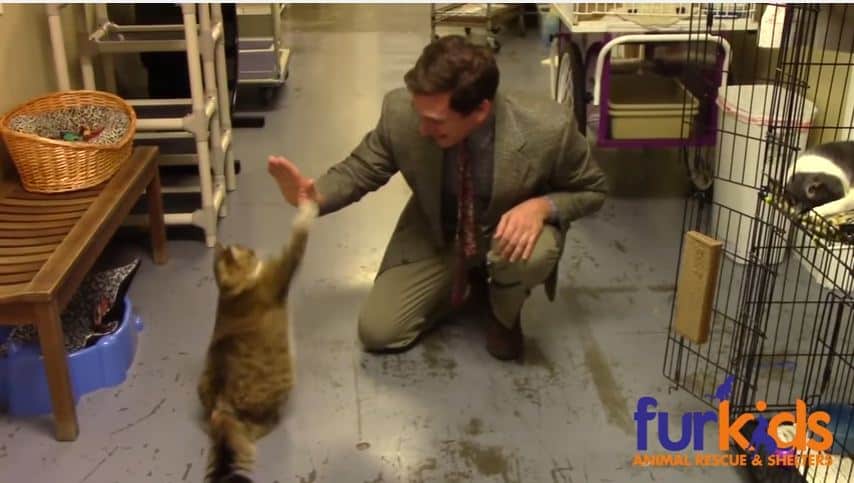