The kitchen isn’t a place for everyone. No matter how much some of us try to do well in the cooking department, things may not always work out as we expect it. As unfortunate as that may sound, it’s something that people have to accept. But at least don’t worry if you don’t do well in the culinary world – because you are not alone. Actually, some people may just be worse than you!

If you’re bad in the kitchen and you want to make yourself feel a little better, then take a look at this compilation of kitchen fail photos. Some are minor mishaps but others are so bad they could’ve been included in the history of the worst cooking ever.

Take a look at these photos:

1. Bread of the Damned 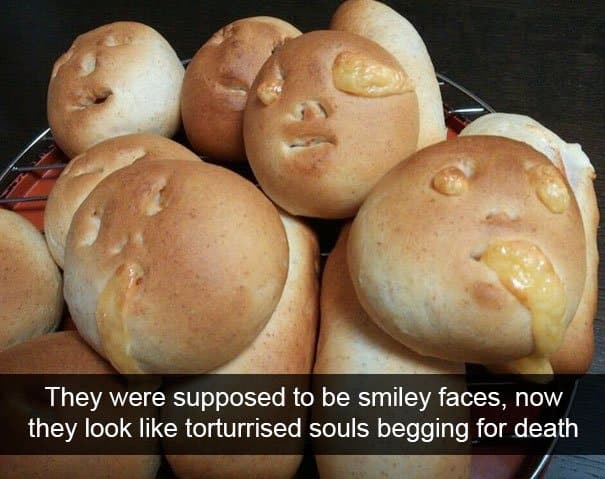 2. His girlfriend's friend made a cake for her daughter's birthday party. 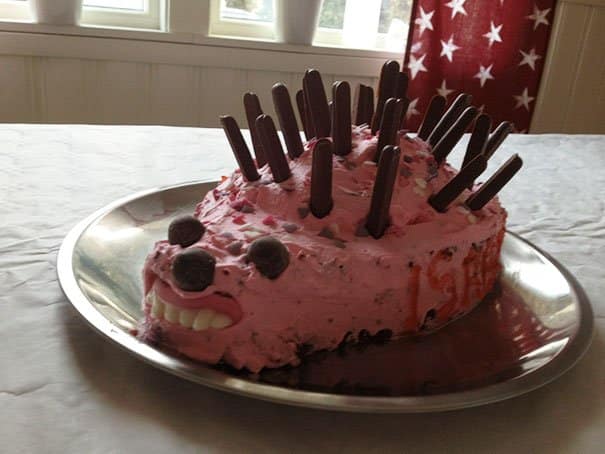 One of the kids actually started crying because the cake was so ugly. 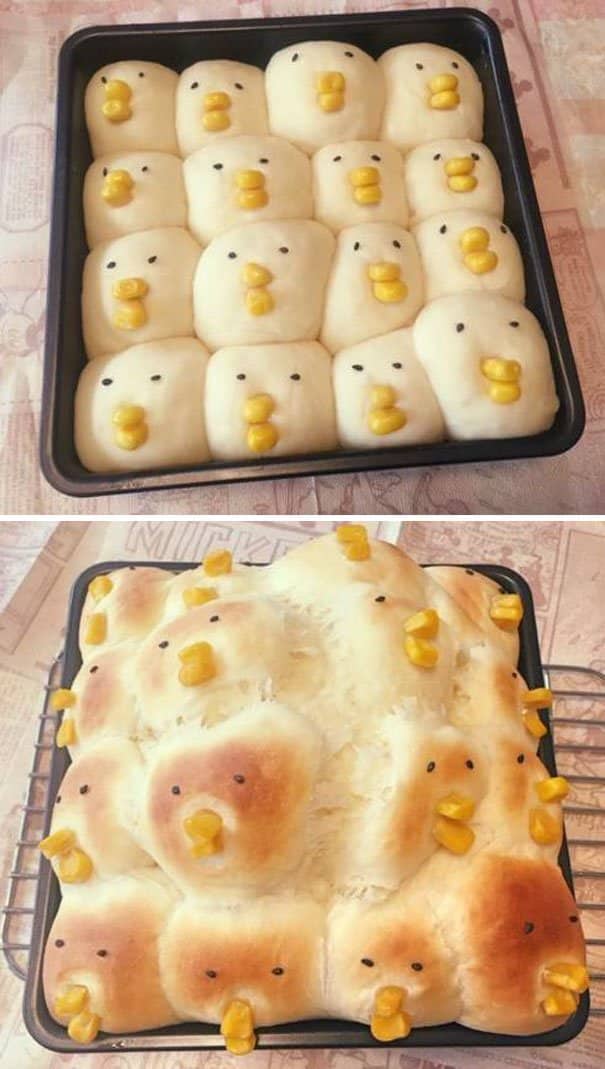 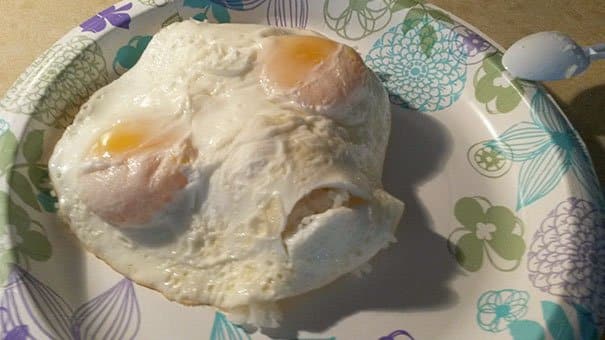 Looks alien to me. 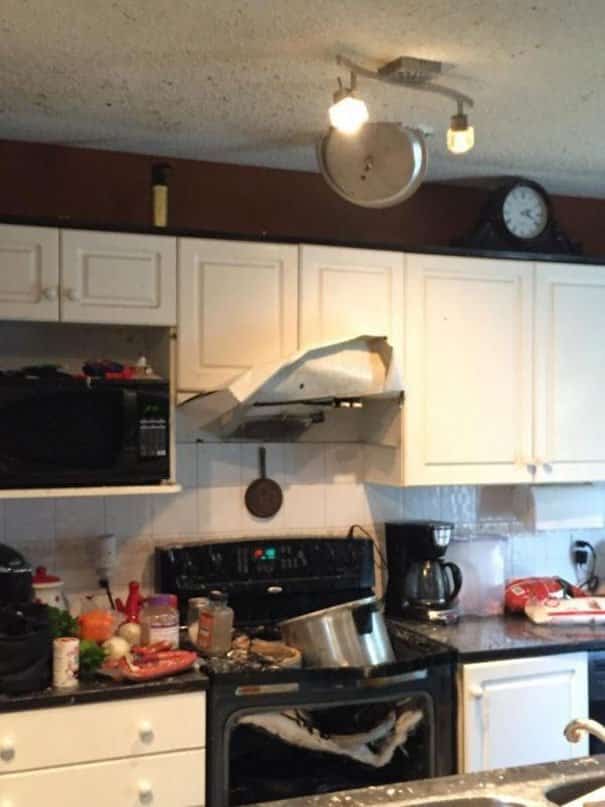 This is what happens when the safety feature in a pressure cooker fails. Scary!

6. "I forgot I was making caramel at work. It's a tad overcooked." 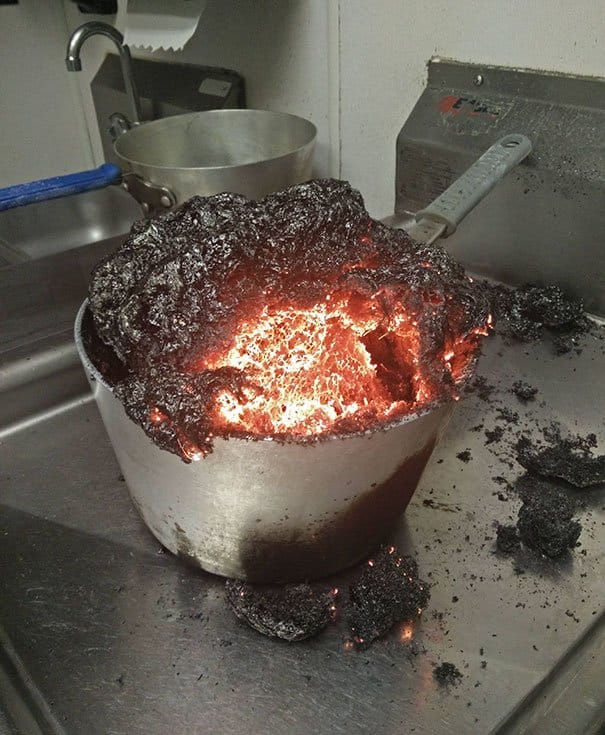 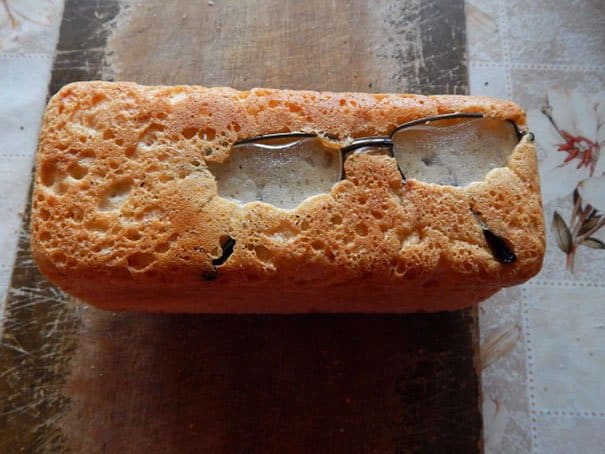 Bet he hasn’t found it yet. 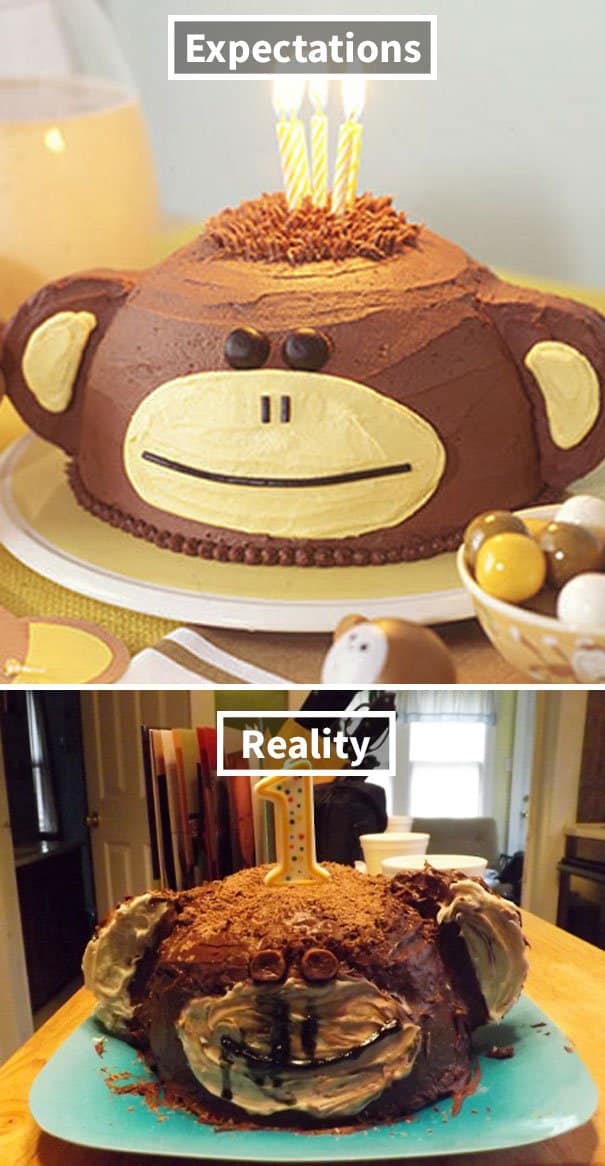 9. His wife came home to this. 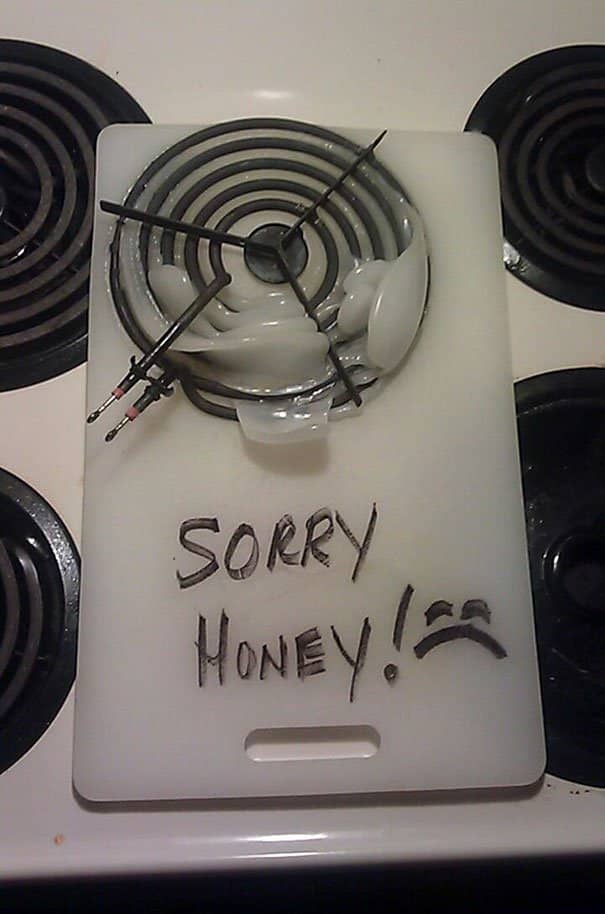 At least he said he was sorry. 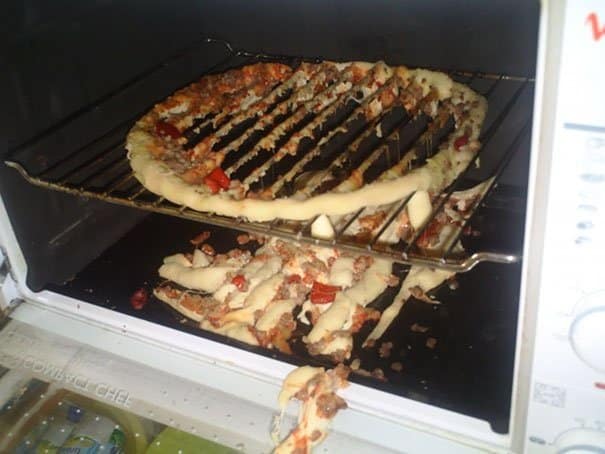 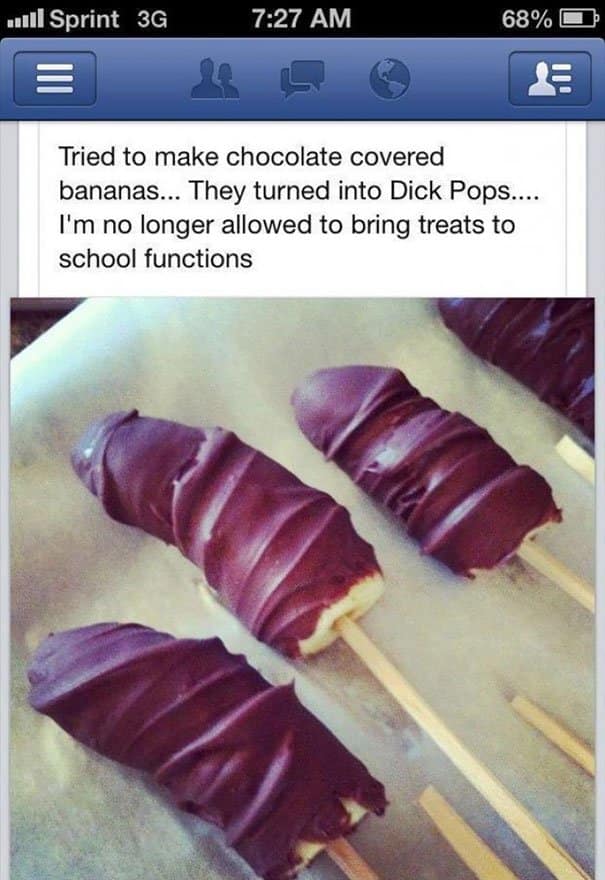 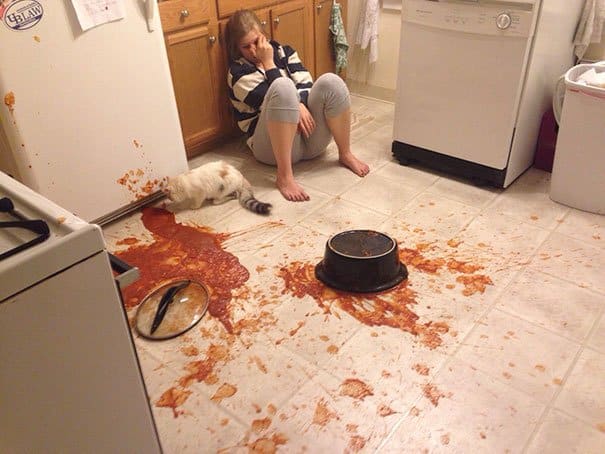 But at least the cat looks happy. 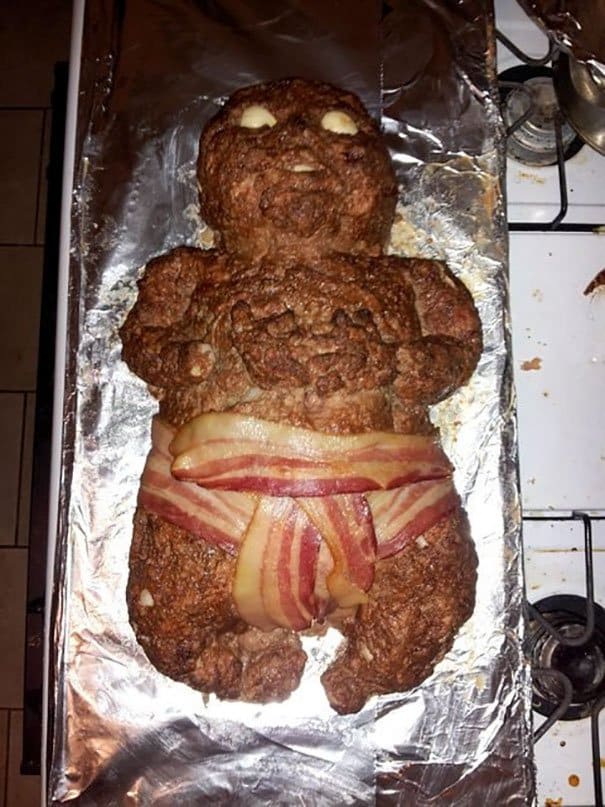 It’s the stuff of nightmares. 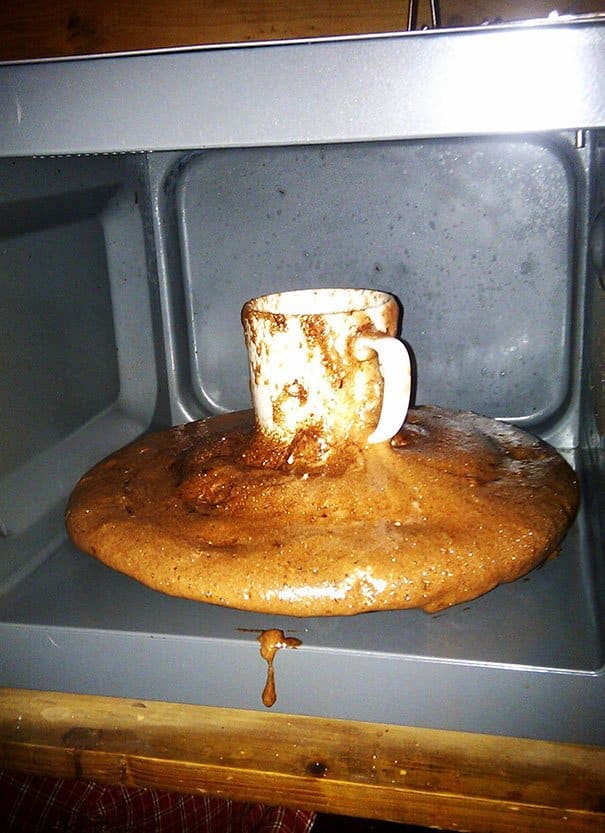 15. Drank too much, got hungry, fell asleep 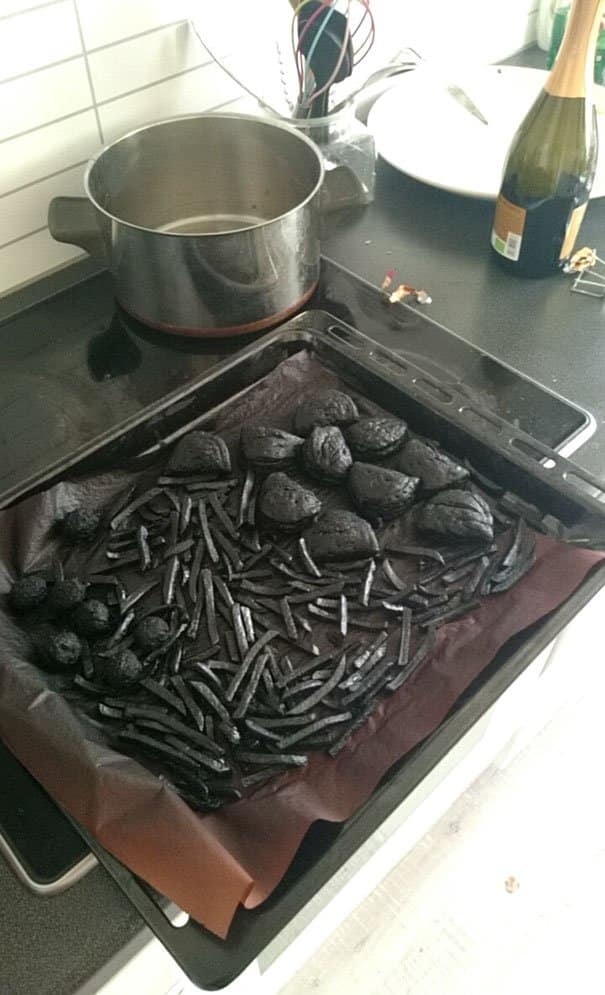 How to make charcoal.

16. "We ran out of cooking chocolate for the cake for mother's day, we improvised, I felt like a monster…." 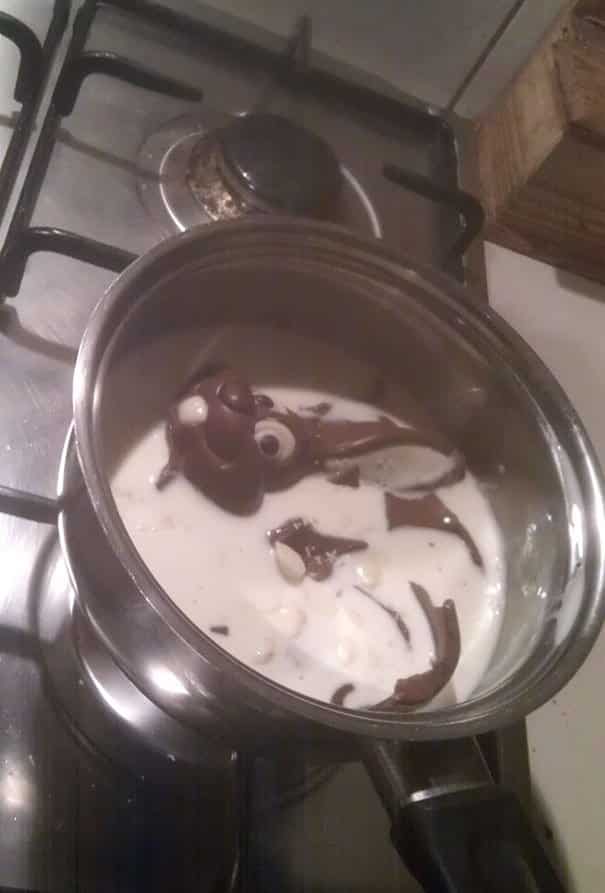 17. Uh, expectation was quite far from reality… 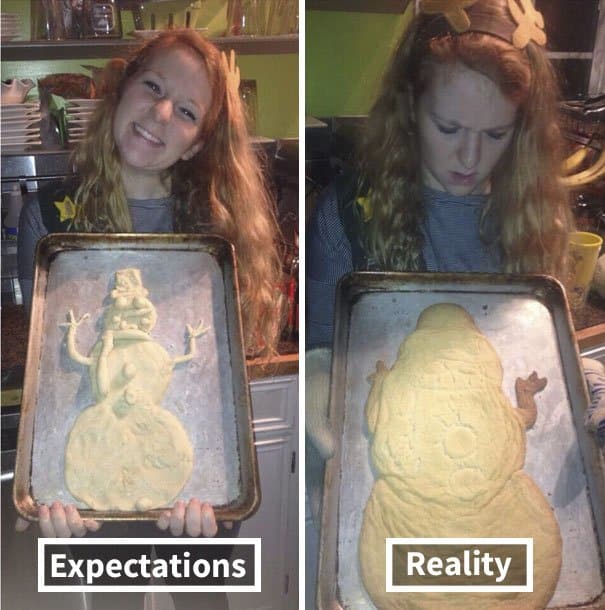 18. It's just a slight kitchen mishap. 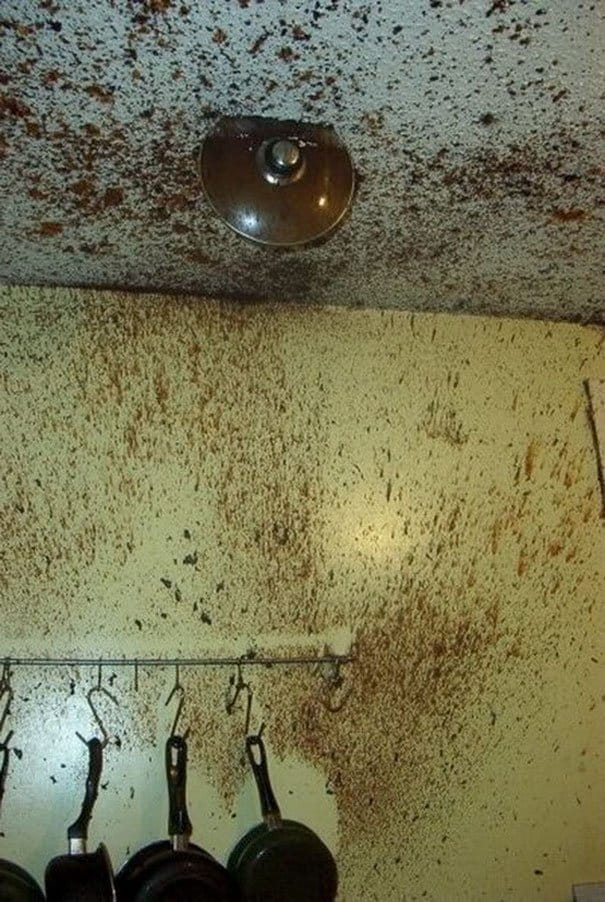 Yes, just a slight one.

19." A friend of mine made this. The eyes slid mid-way through cooking the thing. Happy Easter!" 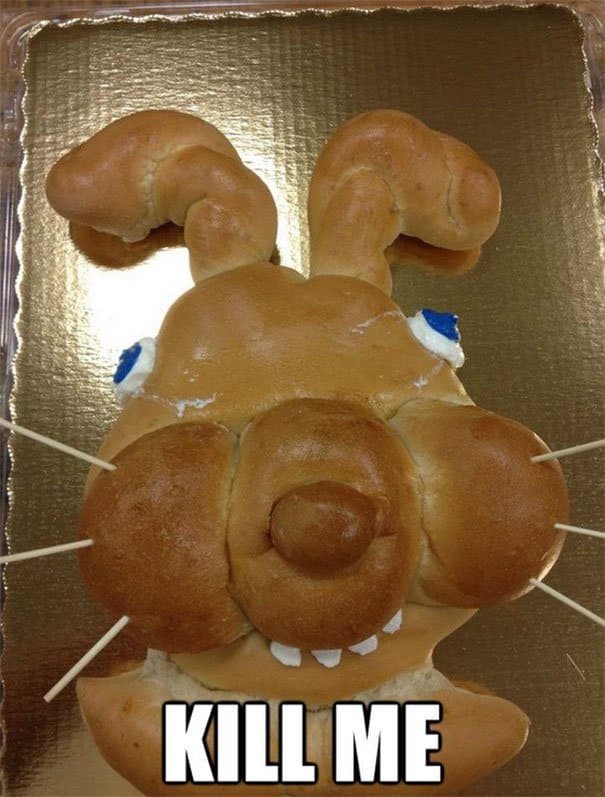 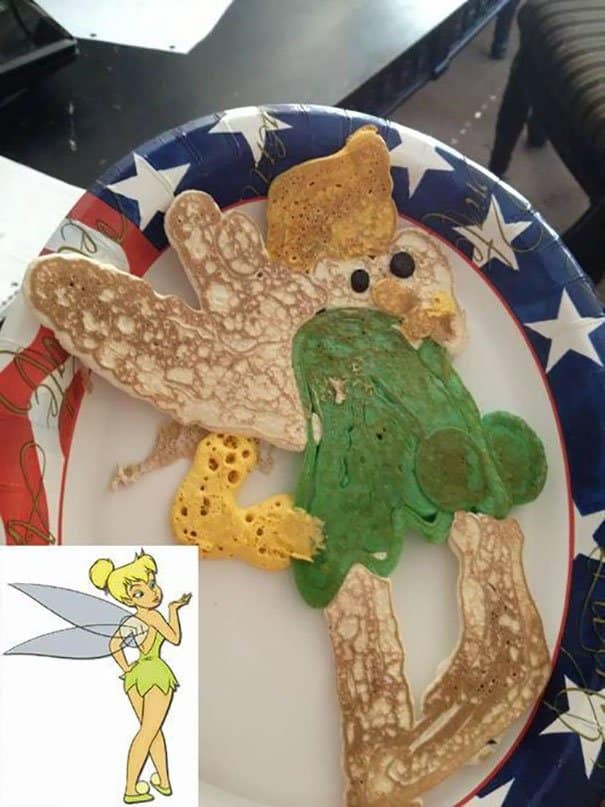 Guess some people really aren’t just cut out to do well in the kitchen, huh?