One thing you should know about the Philippines is that the people there just love singing. The country has produced some top notch artists in the music industry – from Lea Salonga to Charice Pempengo, to Journey’s Arnel Pineda and Black Eyed Peas’ Apl.de.ap, to many others.

Another thing you would notice if you visit the Philippines is that karaoke machines are ubiquitous. They’re totally everywhere and you can’t go too far without seeing one. That, of course, stands as a testament that, yes, the Filipinos loves to sing. It’s practically a national pastime for everyone!

Be warned, however, that there is one song you should never dare sing if you are in the country – or you’ll be risking your life.

Frank Sinatra’s “My Way” has lead to several karaoke bar fights and then some. 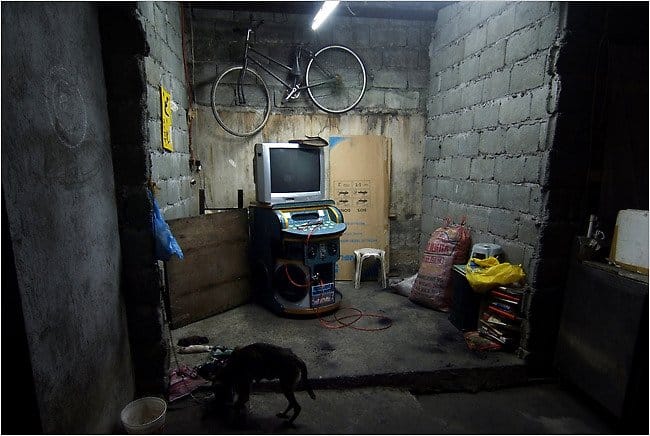 In a The Vintage News article, we learn that:

“In the past three decades, the song has been associated with the phenomenon of the My Way killings. As many as twelve people have been killed and dozens injured while singing this particular song in karaoke bars.”

Eerily, the song starts with the words “And now, the end is near…” 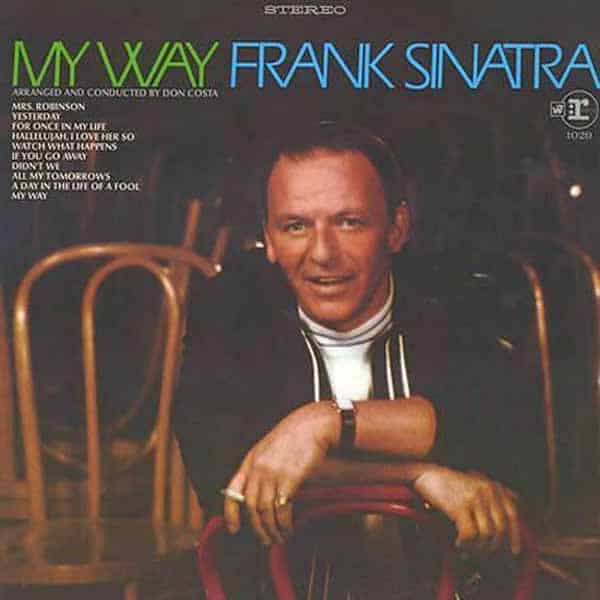 For example, a 2007 incident tells us that “a 29-year-old man was shot to death by the security guard of the karaoke bar for singing the song off-key,” the site reported.

The killings eventually led to an official ban of the song from karaoke bars around the Philippines. 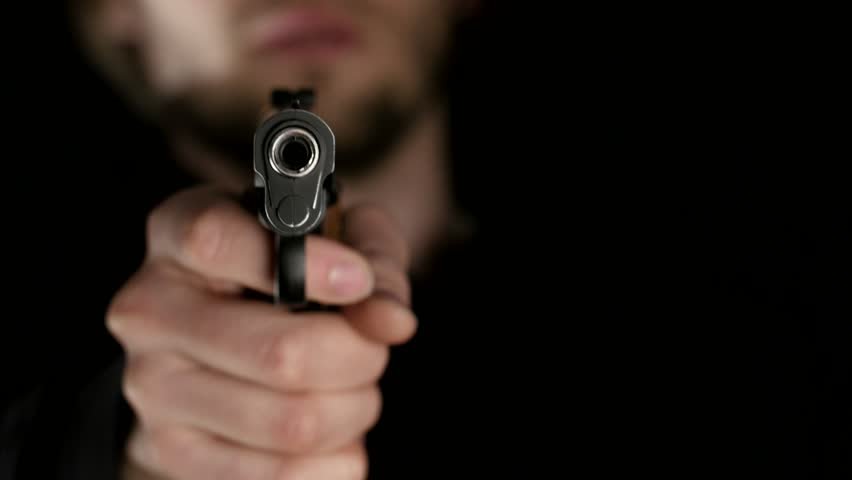 “The killings have produced urban legends about the song and left Filipinos groping for answers.

“Are the killings the natural byproduct of the country’s culture of violence, drinking, and machismo? Or is there something inherently sinister in the song?”

During that same year, Kishidan, a pop-punk band from Japan, recorded a cover of the said Sinatra classic and released a short video as a way of mocking the unusual phenomenon.

Until now, it remains unclear to the authorities why the song provokes such violence.

One thing’s for certain though – you don’t sing that song when you are in the Philippines. You wouldn’t want to risk your life!