A revered revolutionary, a despised communist, and certainly a polarizing figure all over the world, Fidel Castro lived a long and eventful life.

Fidel Castro during his prime in 1988. 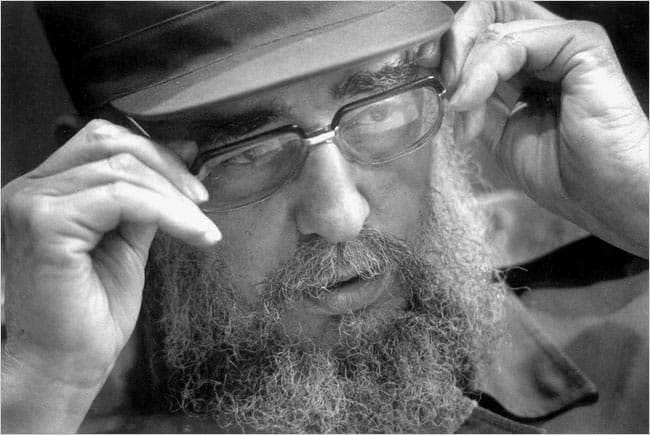 Fidel Castro was born to Angel Castro y Argiz and Lina Ruz Gonzalez in Biran, Oriente province in southeastern Cuba. He studied law in the University of Havana where he was also involved in student activism. This later led him towards the path of rebellion against the government at the time.

In 1953, he was imprisoned for leading an attempted rising against then-president General Fulgencio Batista’s regime. The coup proved to be unsuccessful and Castro was arrested. He was released two years later under an amnesty deal.

Fulgencio Batista with U.S. Army Chief of staff Malin Craig in Washington, D.C. riding in an Armistice Day parade in 1938. 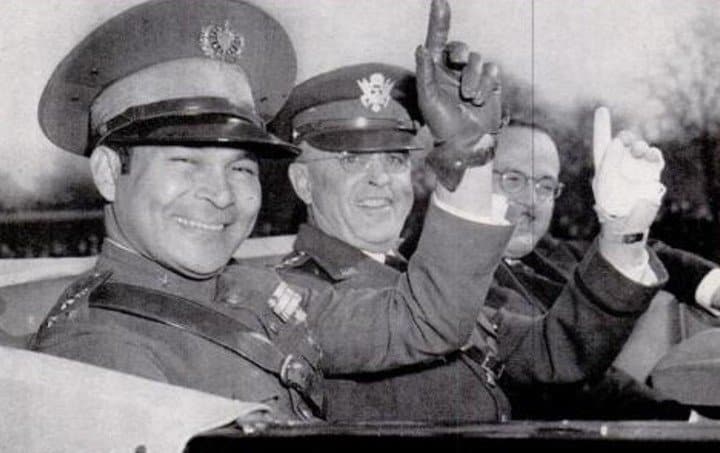 In 1956, he joined Che Guevara in a guerrilla war against the government which then became a success, thus transforming Cuba into a communist country. He was sworn into office as the prime minister of Cuba in 1959 after defeating Batista. He remained in power for almost 50 years, all the while fighting invasions from the CIA (Bay of Pigs Invasion) and working with communist USSR in their work with nuclear missiles.

Che Guevara and Fidel Castro fighting for the same cause. 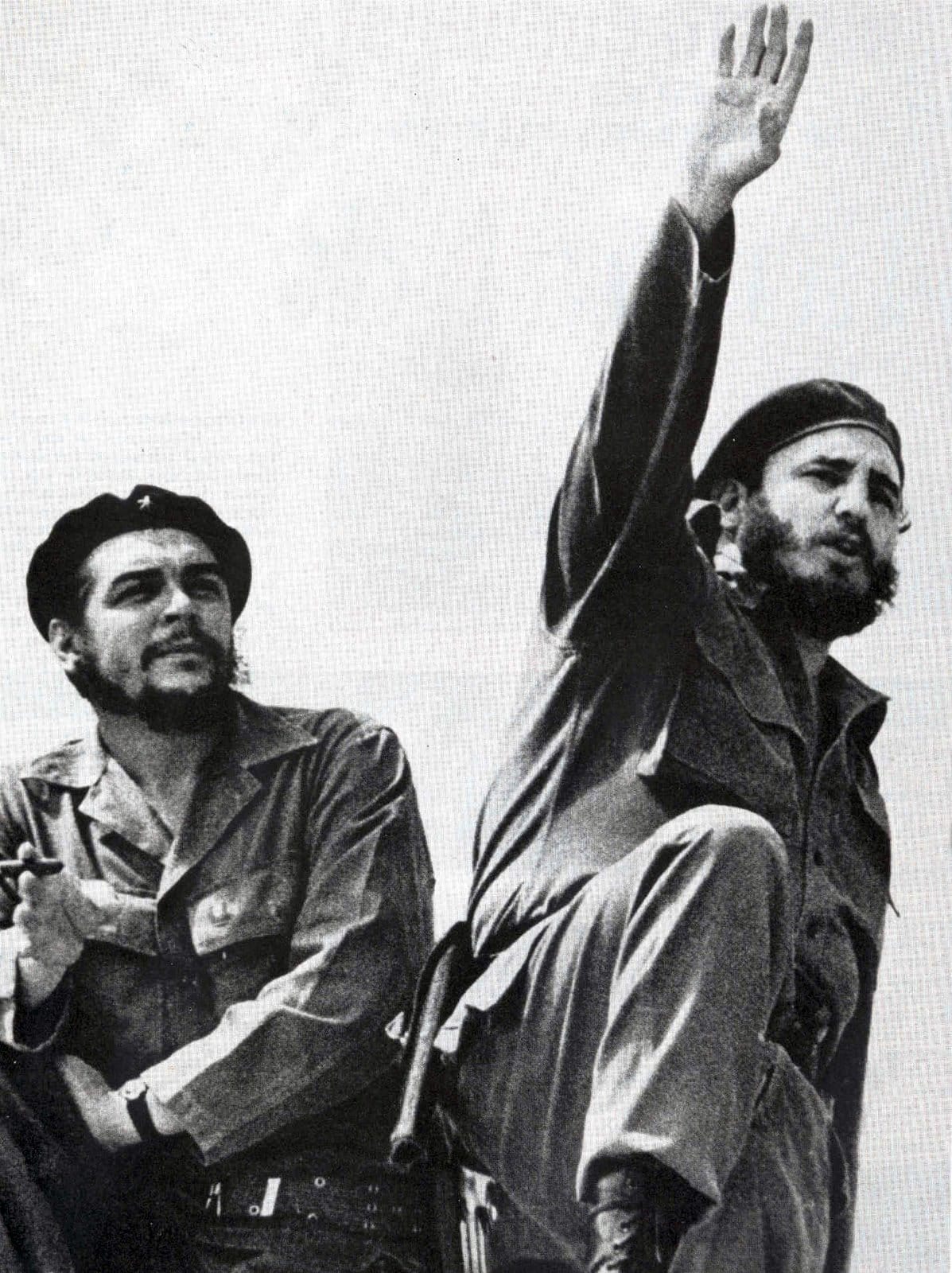 It was in 1976 that Fidel Castro was elected president by Cuba’s National Assembly. It was during Fidel Castro’s presidency that Cuba reached a high status in the world stage.

However, despite the improvements made by Castro, many Cubans still sought asylum in other countries to escape the economic strife plaguing Cuba at the time. In 1992, Fidel Castro reached an agreement with the US to allow Cuban refugees to enter Florida.

Fidel Castro in 2005, three years before stepping down from office due to health issues. 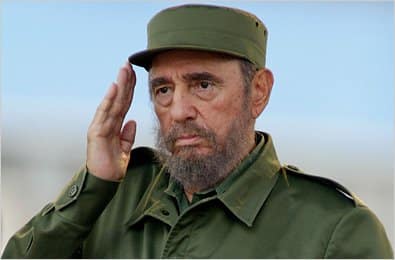 After almost 50 years as a controversial figure who championed socialism and humanitarianism, all the while facing charges of human rights abuses, Fidel Castro finally stepped down from his presidency in 2008 due to health issues.

Fidel Castro was as lauded as he was despised. He has defied numerous attempts on his life by the CIA. He lived through ten US presidencies. And he amassed huge numbers of loyal followers all over the globe.