A lot of us are falling in love with the beach because of the majestic view of serene water and limitless horizon. However, the real beauty of the ocean can be seen deep under with the countless marine lives that comes in different colors, forms and sizes.

Also, don’t forget how savory seafood dishes are. So many of us just love salmons, tunas, shrimps, squids and crabs. It’s really hard to imagine a menu missing all of these entries!

Well in about two more decades, we might not have to imagine how it’s like to miss the taste of a fish-based meal as we might face such consequence for real. Experts are now warning us that there will be no fishes left in any ocean by 2048.

Yes. We might be seeing our oceans without any kind of fish in 2048. 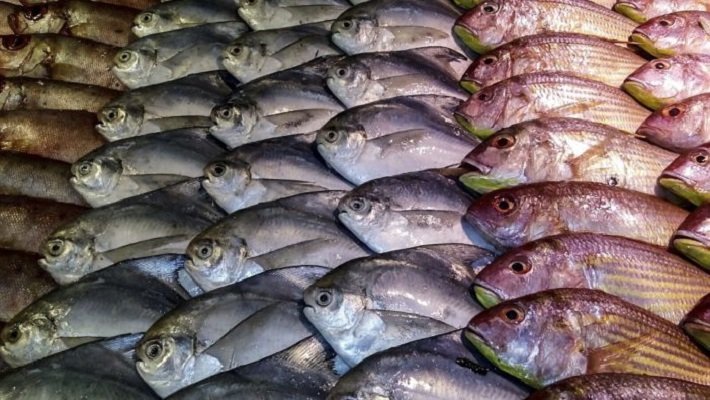 Animal rights activist Katie Powell told media outlets that about 2.7 trillion animals are being dragged out of the ocean every year. She then foresees the future with the year 2048 possibly facing the problem of fishless oceans.

Over 50 million sharks are estimated to be killed in fishing lines and nets every year. The sad part is they die needlessly and are dumped without being consumed. These instances cause a domino effect to every single animal in the ocean, disturbing the natural food chain that will later devastate underwater ecology and longevity of life.

75% of the fishes around the world are exploited and a lot of them are just thrown back, lifeless. 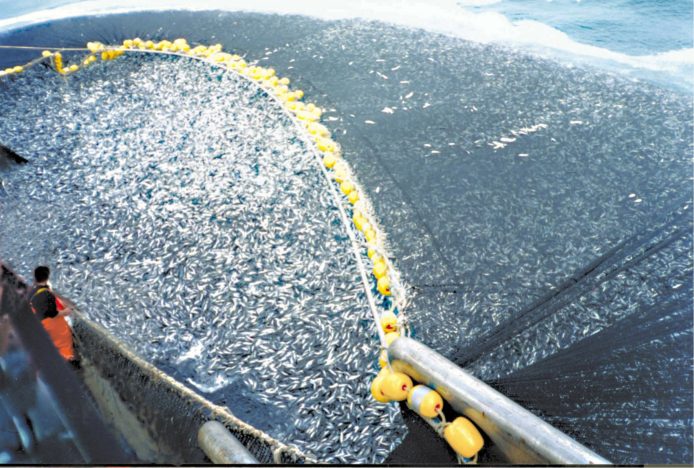 In the end, humans will face greater consequences of losing fishes in the ocean since we are placed at the top of the pyramid as end users of every edible sea creature. Professor of Marine Conservation at the University of York, Dr Callum Roberts, explains further:

“If the oceans die, we certainly will. Yet we kill more fish per year than all the humans who have lived on Earth, ever.

“Many of the fish we catch are simply thrown over the side because they’re over quota or the wrong species, or they’re not quite big enough. We can’t take as much as we like. We’re overfishing the oceans. We’re causing a decline in marine life.

“What’s needed is a political leadership which says this is a real problem. If we act decisively, we can bring them back from the brink.”

Because of our wrong ways of fishing, a lot of marine lives are needlessly killed. 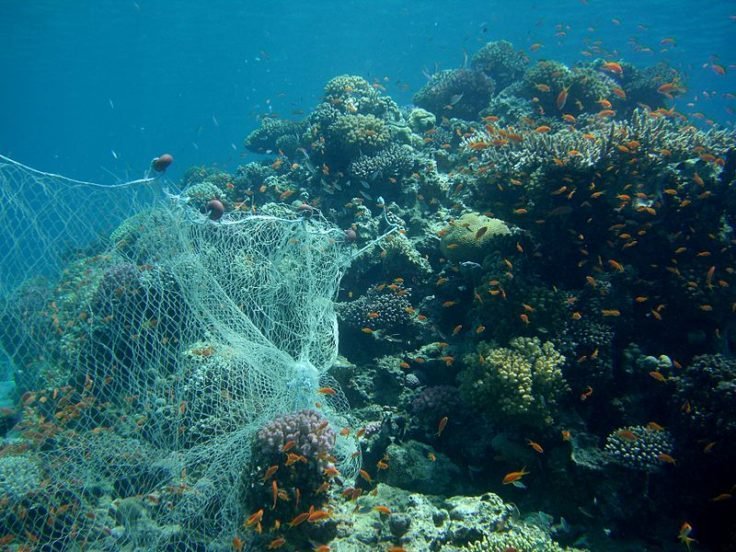 Professor of Animal Welfare & Ethics at the University of Winchester, Andrew Knight, also pointed out how our fishing style devastates other animals. Business involving marine life are worth hundreds of millions of dollars, according to him.

Because of our irresponsible fishing, other sea animals are devastated, leading to food chain disturbance. 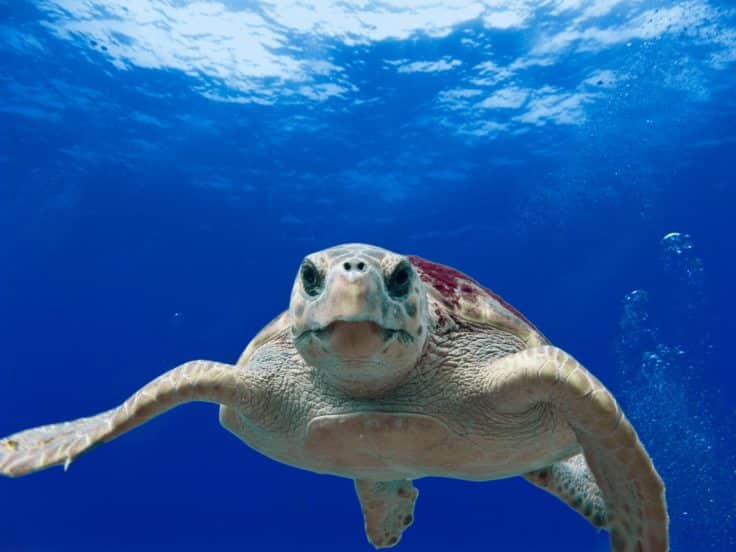 The way we are consuming fishes reportedly leads to a decline in the marine life. But a worse effect to it is the destruction of the marine environment.

According to statistics, 75 percent of the world’s fisheries are depleted but 40 percent of the fishes caught globally every year are just discarded and put to waste.

Apart from wrong fishing techniques that kill millions of fish, another cause that might end marine life is pollution. Cowspiracy co-creator Keegan Kuhn believes that the leading cause of water pollution is actually animal agriculture.

Land animals tend to produce a huge amount of waste that ends up in our waterways. And as we all know, most of the bodies of water lead to the ocean, hence becoming the end destination of tons and tons of waste. This results to seas that are polluted with nitrogen which in turn kills marine life since there will be no more oxygen left for underwater creatures to breathe.

Pollution is another factor that’s killing the marine life and if it will not be stopped, we might soon lose every fish in the ocean. 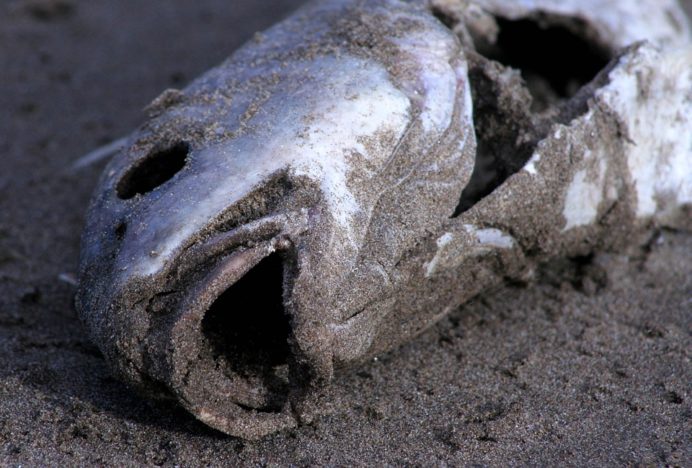 Professor of Palaeobiology at the University of Leicester, Dr Mark Williams, suggested to stop portion blaming. Instead of pinpointing what or who is really responsible in the destruction of marine life, he asks people to acknowledge the development of ocean agriculture as well as the damage it has caused and proceed with finding a solution.

Powell also added that a move should be done to reverse the consequences of overfishing. She pleads:

“We can’t wait until 2048 when the ocean is dead and it’s already happened. We have to do something about it now.

It’s not too late to save the oceans, but we just have to change our behaviours.”