It’s hard to trust anyone nowadays, especially when it comes to money. So when an overseas Filipino worker dropped his wallet containing USD 40,000 inside a cab, he must have thought that his money was as good as gone. But there are still good souls in this planet and luckily for him, he got his hard-earned money back.

This man left his family in the Philippines to work in Taiwan and sends money back home for support. He was about to send money – amounting to USD 40,000 – to his wife when he made a colossal mistake. He rode a cab and dropped his wallet in there, where other passengers and possibly the driver can just take the money and go.

The heartbroken man reported the incident to the Taipei Three Gorges Police. 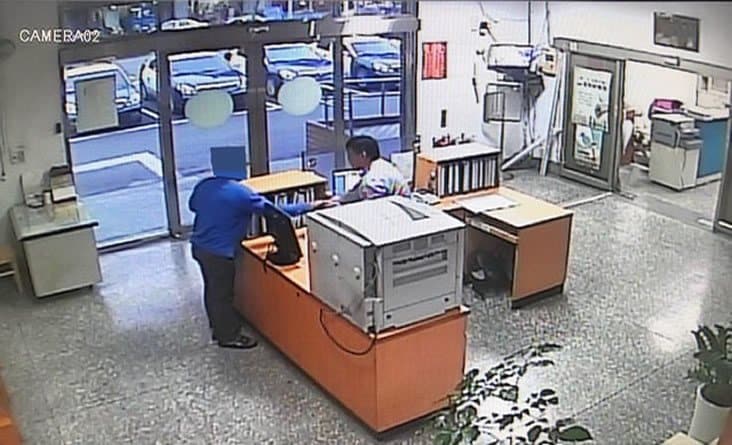 Fortunately, the Taipei police was swift to take action and made a way to find and contact the taxi driver. It turned out that the honest driver had the money with him and was able to keep it safe before other passengers could take the cash.

The kind policemen retrieved the wallet and went to the man’s workplace to return it. 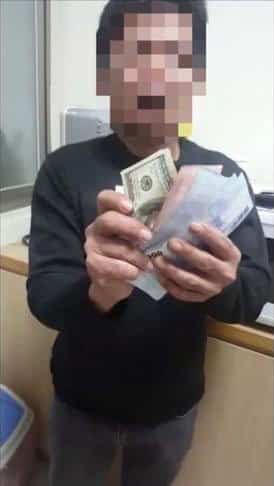 He was so grateful that he even hugged the policeman who handed him the wallet.

The man couldn’t help but cry and get emotional upon receiving his cash. 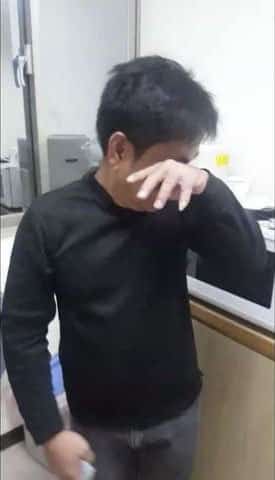 Filipinos really do work hard for their money. More than a million Filipinos leave their home country yearly to work abroad. Roughly 9.5 million to 12.5 million Filipinos currently work or reside abroad, according to data from the Philippine Overseas Employment Administration (POEA). These OFWs sent remittance back home amounting to $21 billion in 2012 alone. Given the increasing number of Filipinos becoming overseas workers, the remittance numbers increase every year.

The data also reveals that OFWs “are widely dispersed worldwide but majority of them are in North America and in the Middle East. The biggest chunk reside in the United States, estimated to number more than 3.4 million as of 2010. Saudi Arabia and the United Arab Emirates combined are home to more than 1.8 million Filipinos, while the rest of the OFW population is in Europe and Asia.”