It sounds unbelievable but it really happened – an 11-year-old girl with an IQ of 162 has been rejected by a grammar school in the United Kingdom. By comparison, it is believed Einstein has an IQ of 160.

So yes, this student is really one of the brightest in the world.

Mia Golosino, 11, was turned down by Aylesbury Grammar School despite being one of the world’s brightest children. 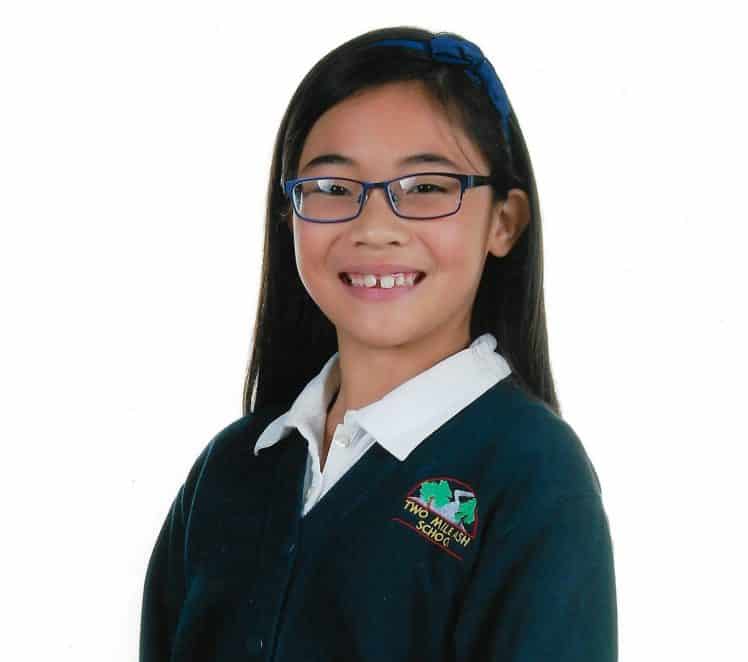 Mia Golosino has an IQ of 162 which is the highest possible score on the test, way exceeding the genius benchmark of 140. Despite that, she was rejected by the Aylesbury High Grammar School.

She received a letter informing her that she didn’t get a spot because of ‘over-subscription.’ 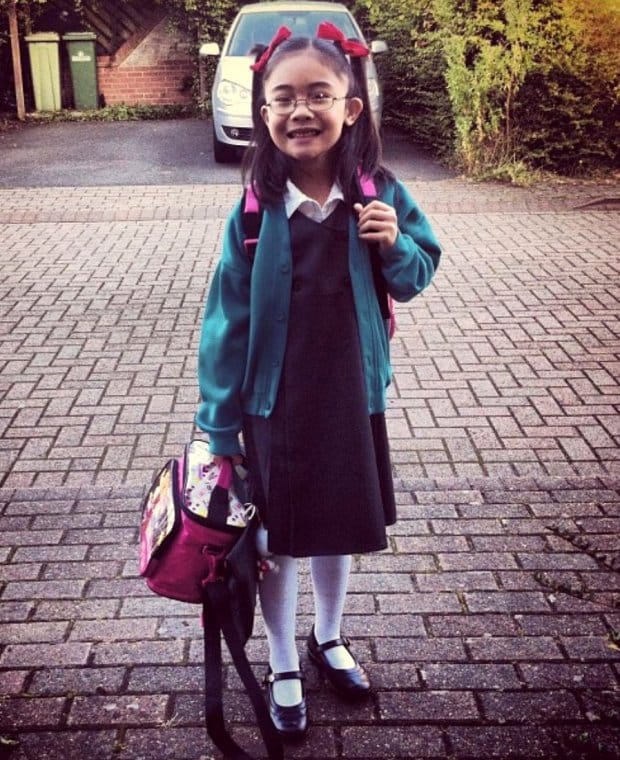 Jose and Mary, Mia’s parents, eventually reached out to Mensa so their daughter can take a test to appeal the decision.

Much to their surprise, Mia was invited to join Mensa instead. 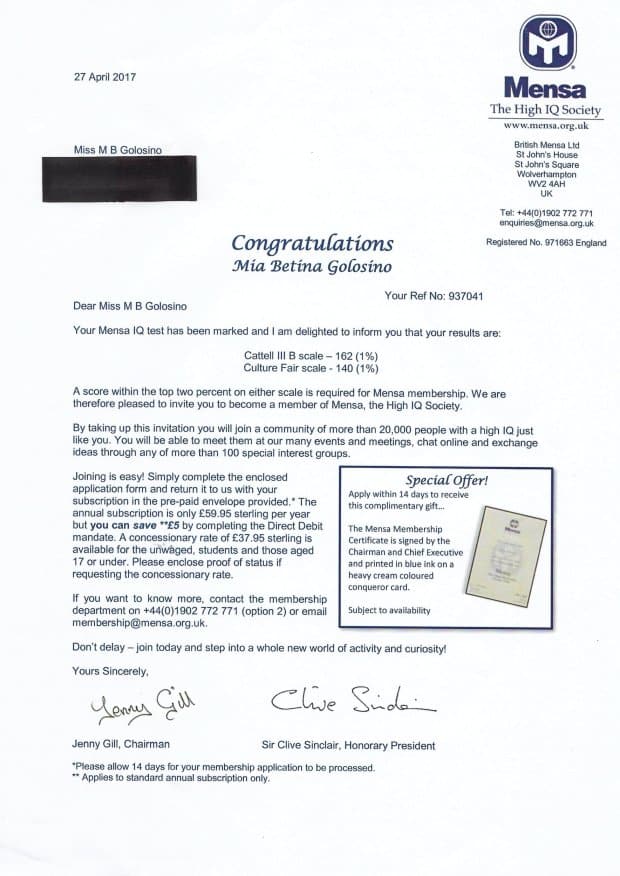 In a Metro report, Jose shared:

“We could not believe our eyes upon seeing the invitation letter.. She just needed one of the results within top 2 per cent to become a member of British Mensa.

“We were amazed to find she scored the highest possible mark of 162 – more than Albert Einstein.”

Instead of making an appeal on Aylesbury, Mia accepted an offer from another grammar school – the Royal Latin School in Buckingham. 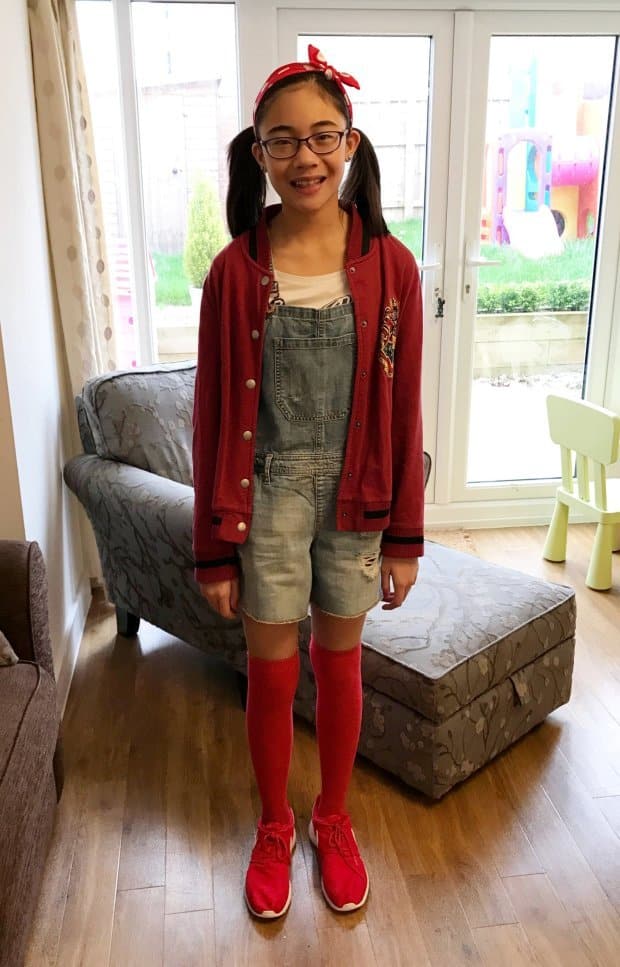 “We now think that this is the best school for her to go to.”

“Then the letter came through the post saying ‘congratulations’ and I couldn’t believe it. We had completely forgotten about the test until we got the results.

“We couldn’t believe it when we found out. We were absolutely stunned.”

“Mia puts a lot of pressure on herself and has such little confidence in herself that this is exactly what she needs.

“When we first told her she said ‘what does that mean’. When we took the test we didn’t think much would come from it we just thought it might help get Mia into good schools.

“She really wants to go to an all girls school because she is big on girl power and didn’t want to be outsmarted by boys, but I think that this has really helped her confidence.”

Jose and Mary now lives in Milton Keynes after moving from the Philippines 10 years ago. 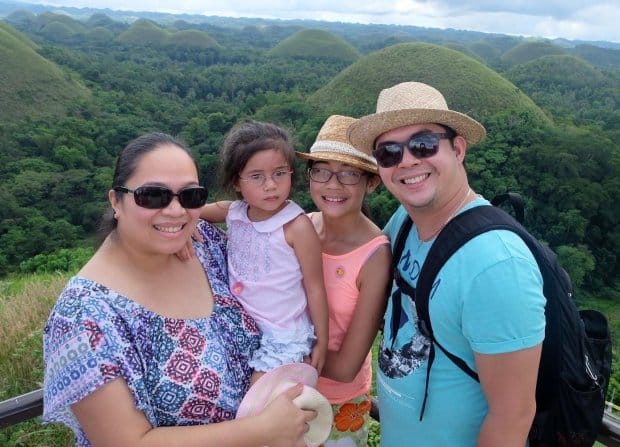 They are hoping that Mia’s story will serve as an inspiration for other students.

“We thought it might inspire other families whose kids did not get into their preferred school.

“Mia had a week to prepare for the IQ test and she did it by playing the Mensa app around 15 minutes everyday.

“The day before, she was told to tidy up the kitchen, play with her three-year-old sister Macy, and help her mum sort things for the new baby, which is due any time now. It was just a normal day.”

What does Mia want to be when she grows up? Well she plans to be a judge! 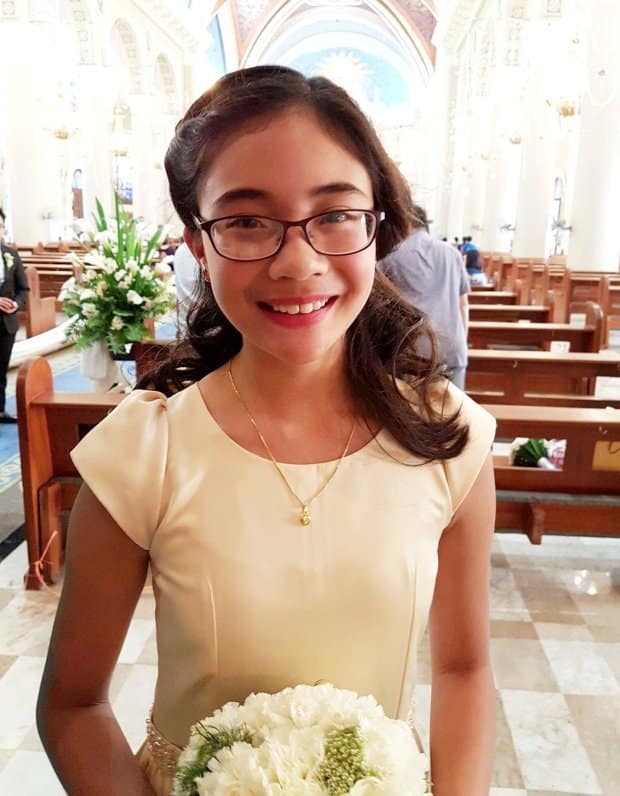 “Hopefully her doing this will give her confidence to achieve what she wants in life,” said Mary.