What would you do if you found out you have eight step-siblings courtesy of your parents’ fertility doctor?

This was the shocking truth that Jacoba Ballard discovered when she tried to trace her roots. Jacoba matched with another donor child, Kristy Killion. Both their parents used the clinic of Indiana-based fertility doctor Donald Cline. Piqued by the circumstance, they decided to take a DNA test and became suspicious after discovering several other matches. 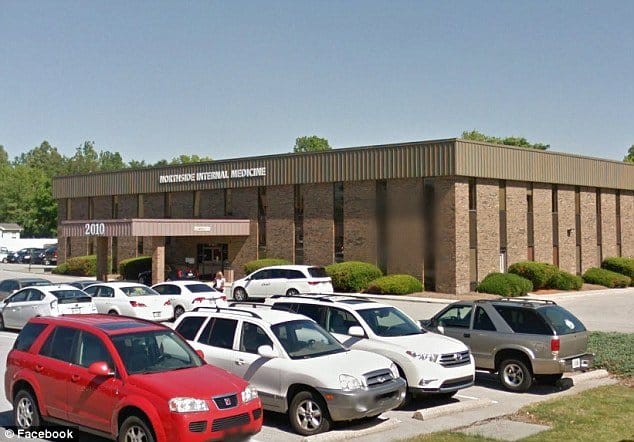 And then, another bit of shocking news came – they were genetically linked to the doctor’s own son!

At this point, the stepsisters decided to clear the issue with the doctor himself, who in a face-to-face meeting with the two, confessed that he donated his own sperm about 50 times. According to the doctor, he felt pressured because he didn’t always have access to fresh sperm and that he felt he was helping the women realize their dreams of having a baby. Dr. Cline did not tell his patients he was using his own sperm; he told them the donors were medical students or residents.

Dr. Cline said he used his sperm because he didn't always have access to fresh sperm. 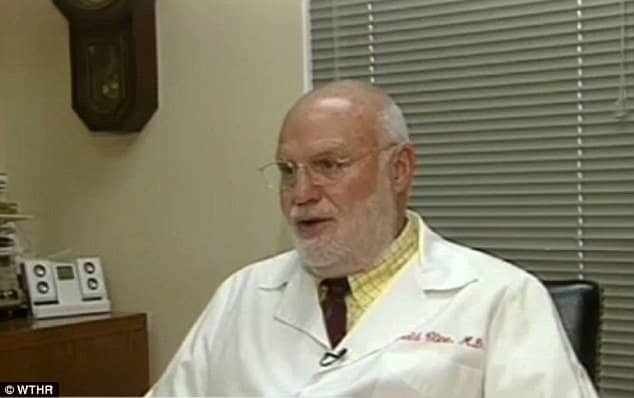 Because of the findings, Jacoba and Kristy filed complaints against Dr. Cline to the Indiana attorney general’s office. Dr. Cline has entered a not guilty plea to two accounts of obstruction of justice.