On March 27, 1998, the Food and Drug Administration (FDA) officially approved the use of Viagra, an oral medication that treats impotence, invented by British scientist Dr. Nicholas Terrett. Since then, men and women have turned to the drug to keep their sex lives, well, alive.

Viagra, with the chemical name Sildenafil, was originally intended to treat hypertension (high blood pressure) and angina pectoris (a form of cardiovascular disease). But chemists at the Pfizer pharmaceutical company found that the drug can induce penile erections typically within 30 to 60 minutes. Seeing the potential to market the drug as a cure for impotence, Sildenafil was patented in 1996 and was approved by the FDA two years later as treatment for “erectile dysfunction,” the then new clinical name for impotence.

Dr. Nicholas Terrett has been regarded as the ‘Father of Viagra.’ 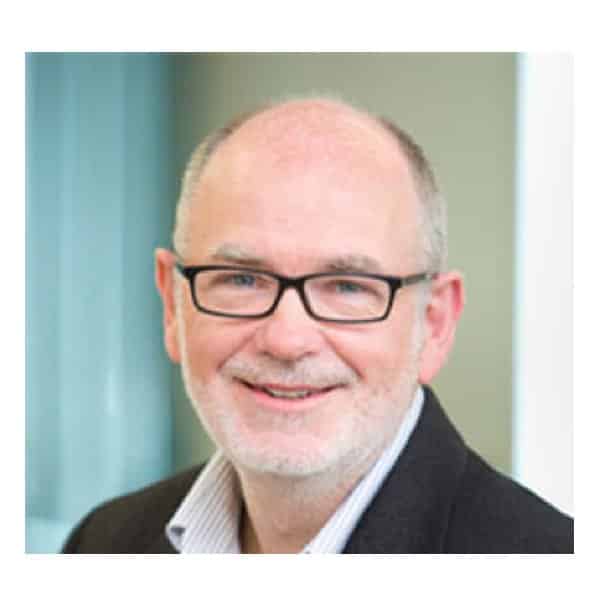 It was in 1991 that Andrew Bell, Dr. David Brown, and Dr. Nicholas Terrett discovered the potency of Sildenafil to cure angina. Terrett was the one named in the 1991 patent for Sildenafil as a treatment for heart problems, and therefore, he has been widely recognized as the ‘Father of Viagra.’ He has been described as a simple and modest man who enjoys “being with his children, playing the piano, and wallpapering.”

In 1994, Terrett and his colleague Peter Ellis found that the drug can be very effective in enhancing the flow of blood to the penile region in patients suffering from erectile dysfunction. They discovered that Sildenafil increases the muscle relaxing effects of nitric oxide, a chemical that gets released during sexual stimulation. The relaxation of the muscle in the penis allows a higher rate of blood flow and aids in producing an erection. 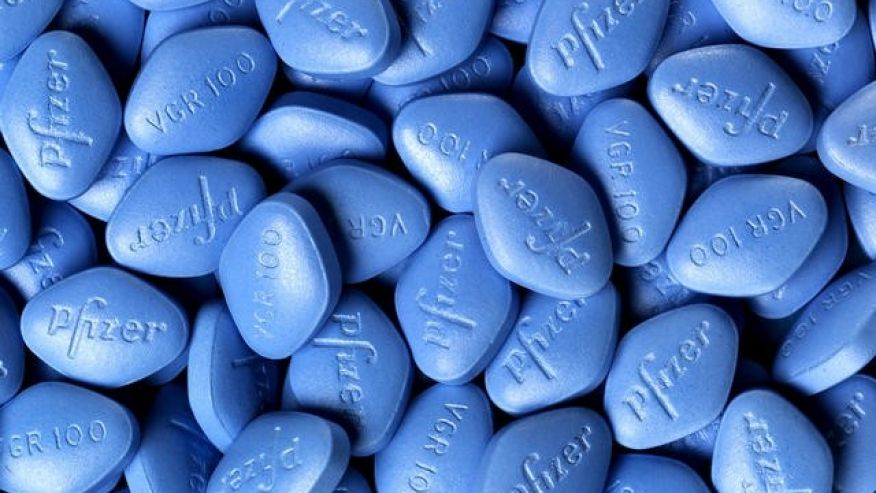 Viagra was such a massive hit. In the first year alone, the then $8-$10 pills yielded around a billion dollars in sales. Though it was only available by prescription, the drug was also marketed on mainstream television. It not only made an impact in the pharmaceutical and medical industries, Viagra also got into the general public’s consciousness.

Viagra has its competitors, among them Cialis (tadalafil) and Levitra (vardenafil), but none comes close to the recall and reputation of the original drug. Today, an estimated 30 million men in the United States suffer from erectile dysfunction. And drug companies are not just targeting old men now, they are also looking to engage men in their 30s and 40s.

Viagra instantly became a massive hit despite being a prescription drug. 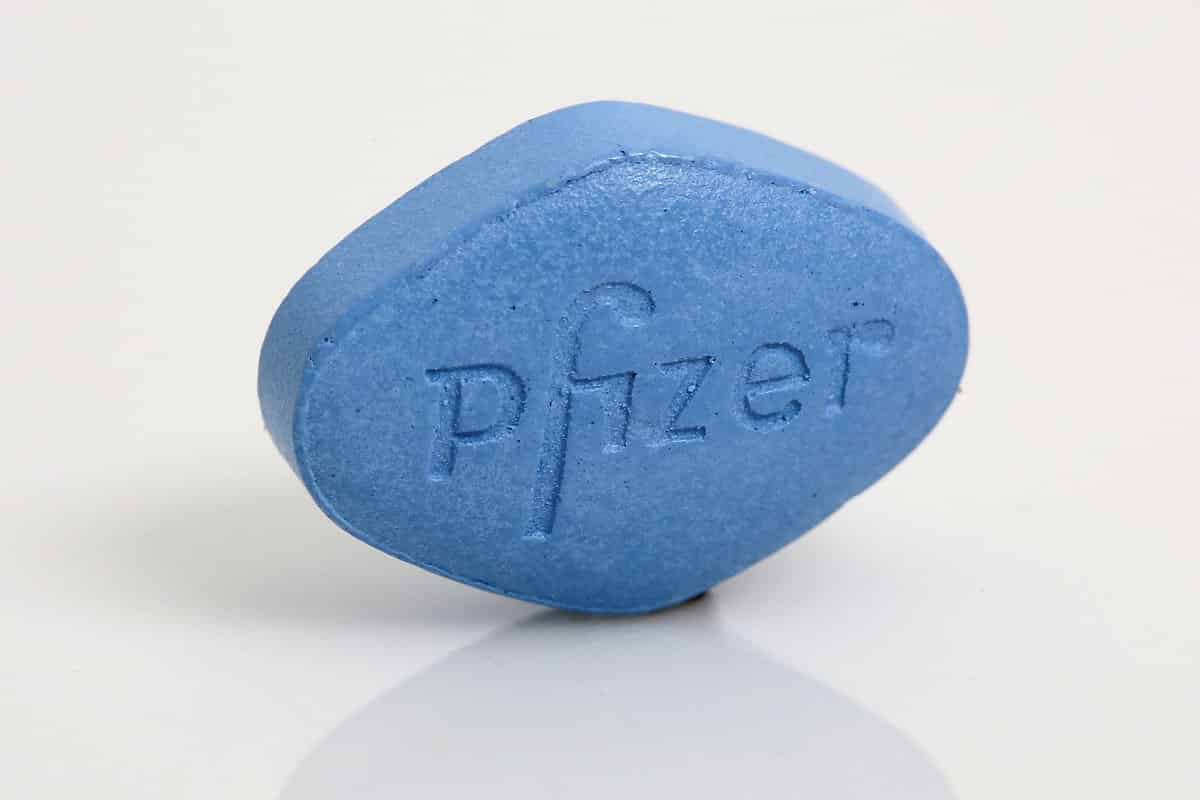 Ozy.com estimates that Viagra has been responsible for about 5 billion orgasms. How did they get to this conclusion? They explain:

“Take Viagra’s revenue from Pfizer’s annual financial reports and divide that by the approximate cost of a single pill ($30), and you’ve got approximately how many pills were popped. Take into consideration that the drug only works for about half of men and that just because Viagra goes down your gullet, doesn’t mean the deed is done — sometimes your teen comes home early or work calls (how rude!). Finally, assume that one-third of women and 80 percent of men orgasm during sex. Simple.

“Granted, we’re assuming the price of Viagra has remained stable (in fact, to be on the safe side, it’s risen dramatically) and that without the little blue pill, these couples wouldn’t be having sex — thanks to vibrators, that doesn’t mean women wouldn’t still be orgasming. Nonetheless, 5 billion is close. You’re welcome, Dr. Terrett.”

It is now also being marketed to younger men in their 30s and 40s. 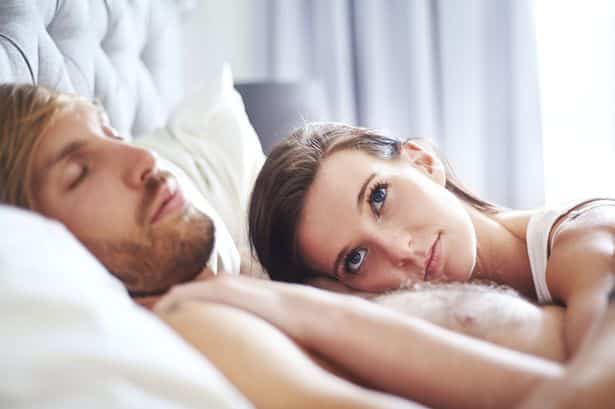 Whether or not this number is accurate, we can’t deny the place Viagra has occupied in modern society. It’s definitely one of the most famous, controversial, and influential medical inventions in recent history.