How would you react if you unexpectedly met your favorite music artist in person? If you are like most people, you’d probably freak out, tell the person how much of a fan you are, and maybe jump on the chance to ask for a quick selfie.

It would definitely be an epic story to tell everyone, right? Well, yes, as long as you recognized your hero in the first place.

Alicia, a music fan, sat beside Dutch musician Dotan on the plane while listening to his songs. 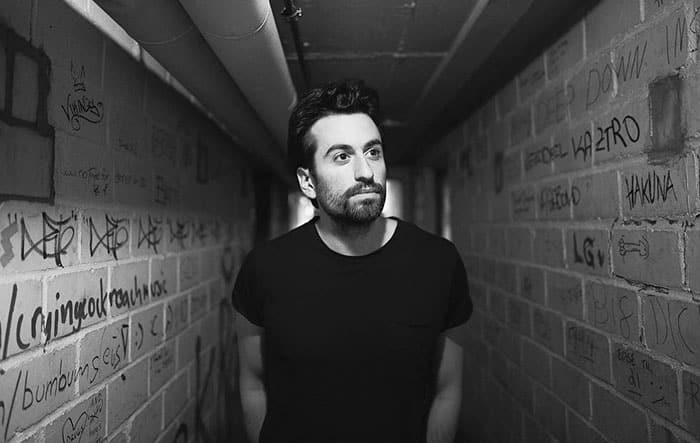 Unfortunately for the girl, however, she failed to recognize him despite several hints he dropped. The exchange, as you can imagine, turned out pretty hilarious and awkward at the same time.

Singer-songwriter Dotan, 31, took things to Twitter and shared about the funny encounter.

She was totally oblivious!

Fans asked that he introduce himself…

… but the humble musician didn’t want to do it.

Later on, however, he asked her what music she was listening to.

One fan had an awesome suggestion:

After more than an hour, she’s still entirely clueless…

… and Twitter netizens are totally having a field day!

It might be better if she found out about the encounter later, others said. 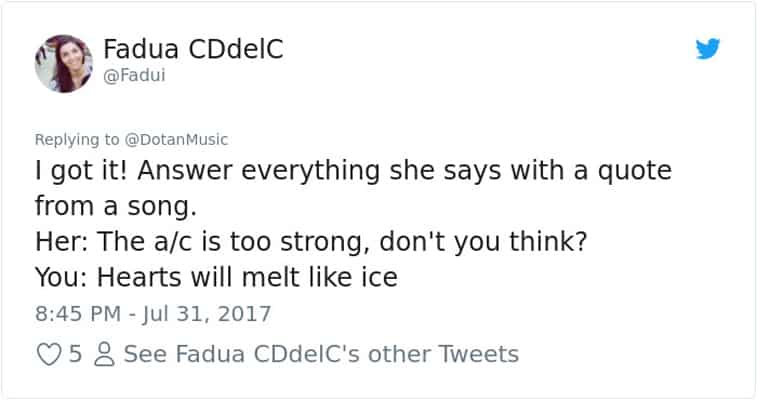 Two hours beside each other and now she’s asking more questions.

Things took a heartwarming turn when he began asking as well.

As if that was not enough, the most awkward thing happened…

“This was actually the biggest compliment ever,” Dotan said about the whole experience.

And then finally – Dotan heard from the fan! 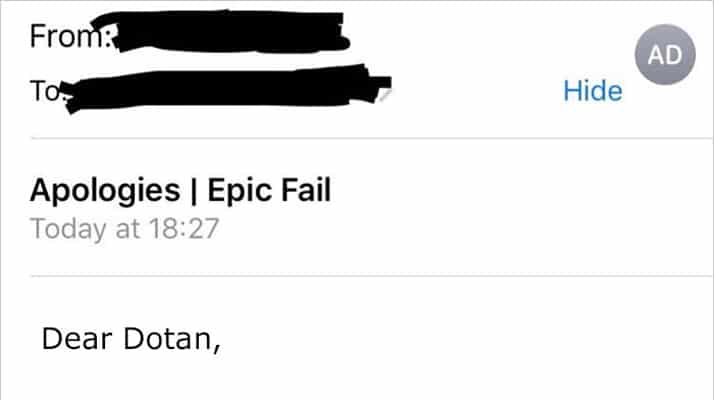 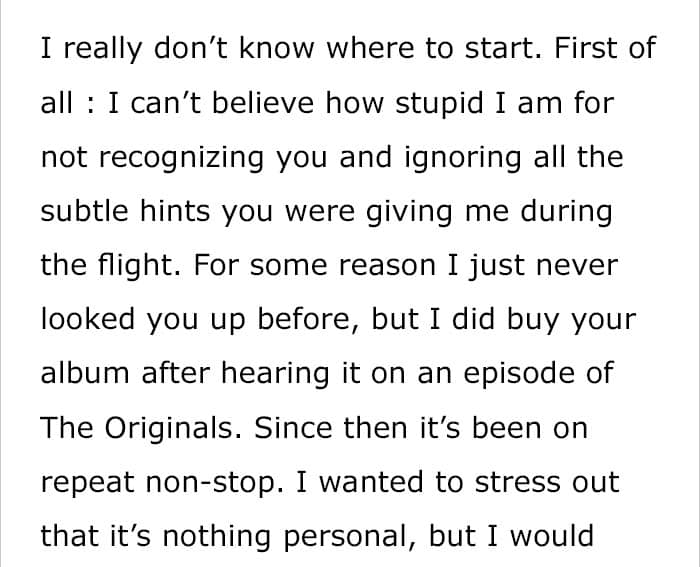 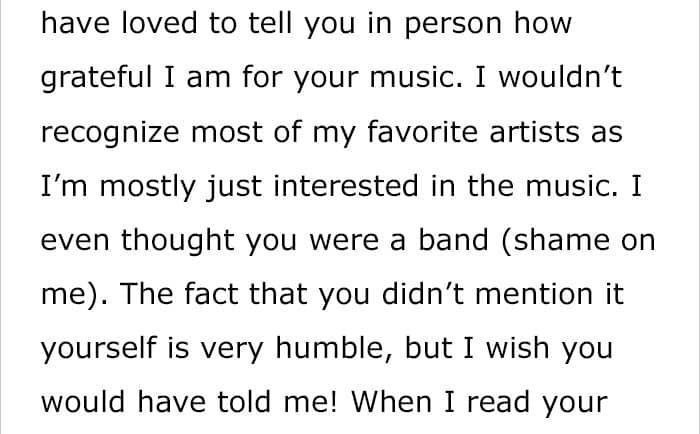 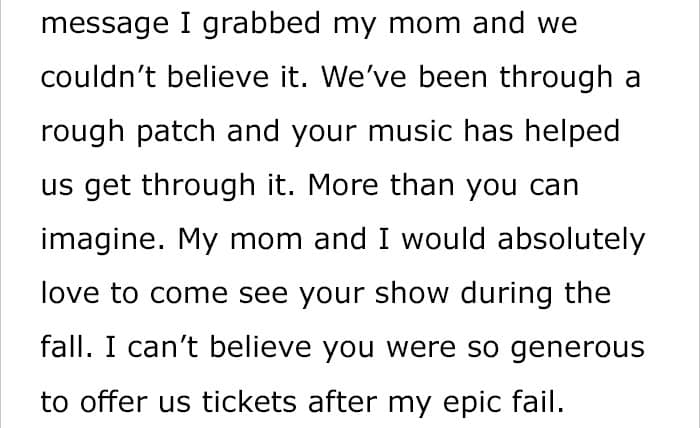 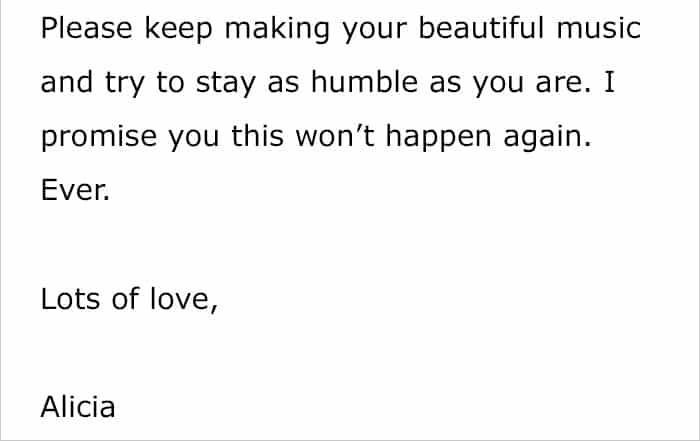 Well that was totally one memorable encounter and we’re just happy everything was captured on Twitter. Also, this is likewise a testament that we still have humble celebrities out there in the entertainment industry.

Kudos to you, Dotan. As they say on the internet, you restored our faith in humanity!