Is this the new modus operandi of kidnappers? A young woman wearing a stolen nurse uniform recently attempted to kidnap a baby from a hospital’s maternity ward. Fortunately, the grandmother was able to thwart the attack.

The incident took place at a hospital in Suining City in Sichuan Province, China.

The kidnapper, who several news sources have called “Su,” managed to get the baby from the maternity ward and wheeled him in his bassinet. She was already headed for the exit but she came across the baby’s grandmother who got a bit suspicious about the “nurse.”

This grandmother successfully foiled a kidnap attempt on her grandchild. 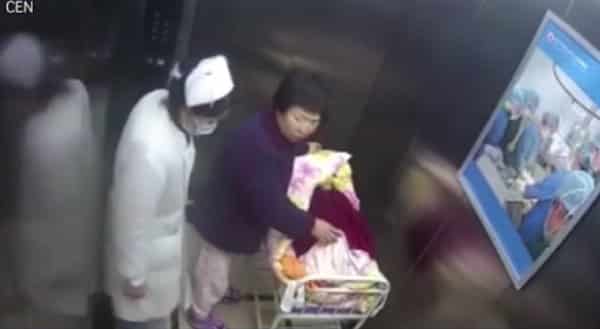 The grandma began to ask the woman with a lot of questions but she failed to give a satisfactory response. The old woman then requested that the child be taken back to the nursery as she followed her on the elevator.

The security footage captures how the woman tried to push the baby out of the elevator, probably in an attempt to do a quick exit. Security personnel stopped the woman as she was fleeing the hospital.

Police authorities have taken the “nurse” into custody and her motives of kidnapping the infant are currently being investigated.

The suspect was able to walk around the hospital but none took notice of her. 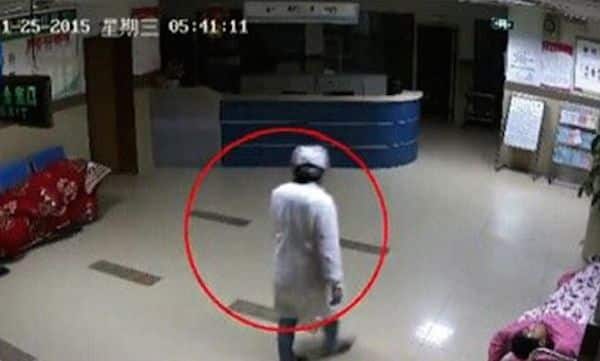 Still, it’s quite alarming that an unscrupulous individual has done this terrible thing while wearing the uniform of a nurse. She was able to walk around the hospital in white but none of the staff members took notice of her.

This ‘Nurse’ Almost Kidnapped A Baby. Fortunately, The Visiting Grandmother Stopped Her! 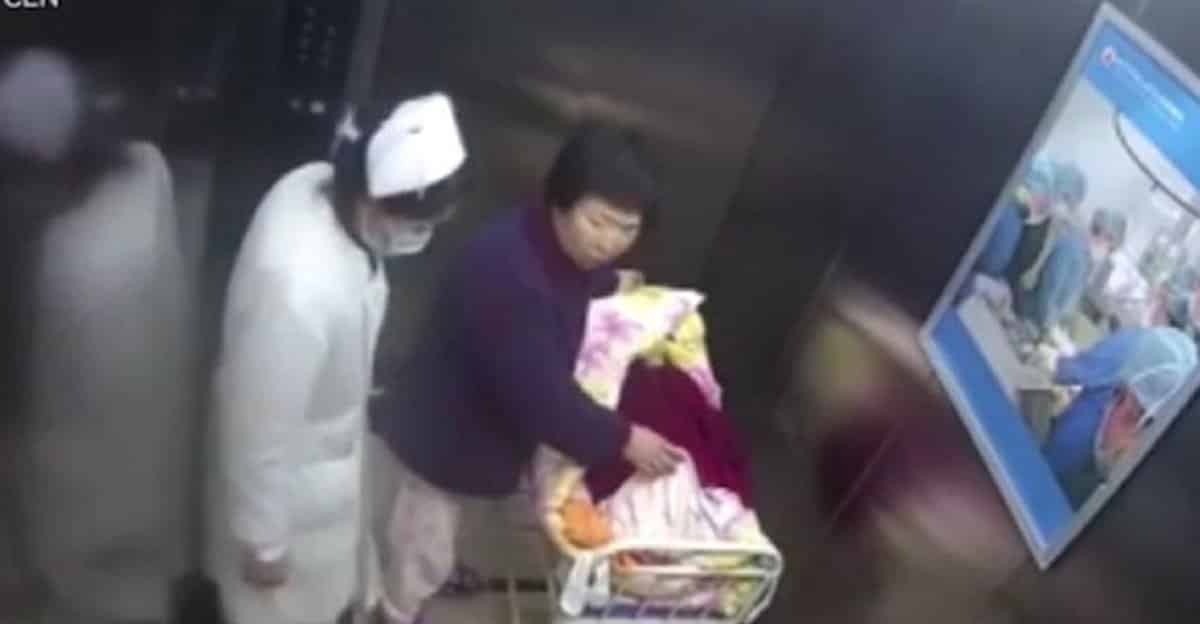