Despite much hard work and research by scholars and scientists, humans have only been able to explore a small percentage of the world’s oceans. There are deeper water territories that we have yet to study, and even more water creatures we have yet to discover. Indeed, the underwater world remains a big mystery.

Just recently, a team of Australian government scientists probing an unexplored area in Australia’s waters found a ‘faceless fish’ that was seen only once before over a century ago. The mysterious species was first discovered off the coast of Papua New Guinea in 1873.

Scientists found a ‘faceless fish’ that was only seen once before, over a century ago. 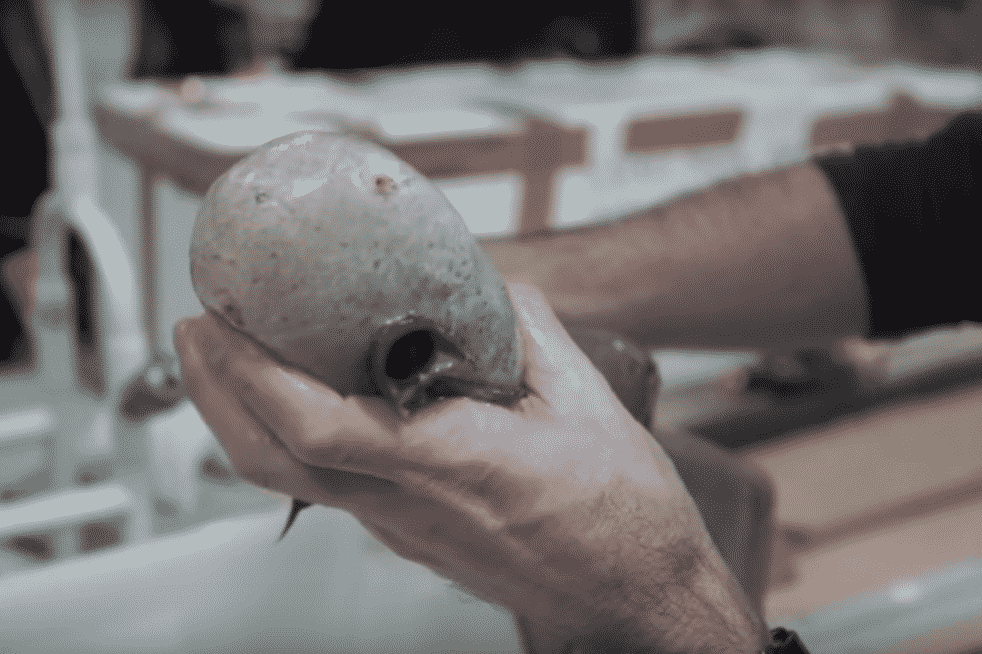 The fish was found during an expedition near Australia’s eastern seaboard, 2.5 miles below the ocean surface. The sea creature looks like it has no face because of its anatomy: It doesn’t have any eyes, and its mouth is under its body. It also has two spots on its head that could be its nostrils. These spots can make the fish look like it has eyes, but it doesn’t. 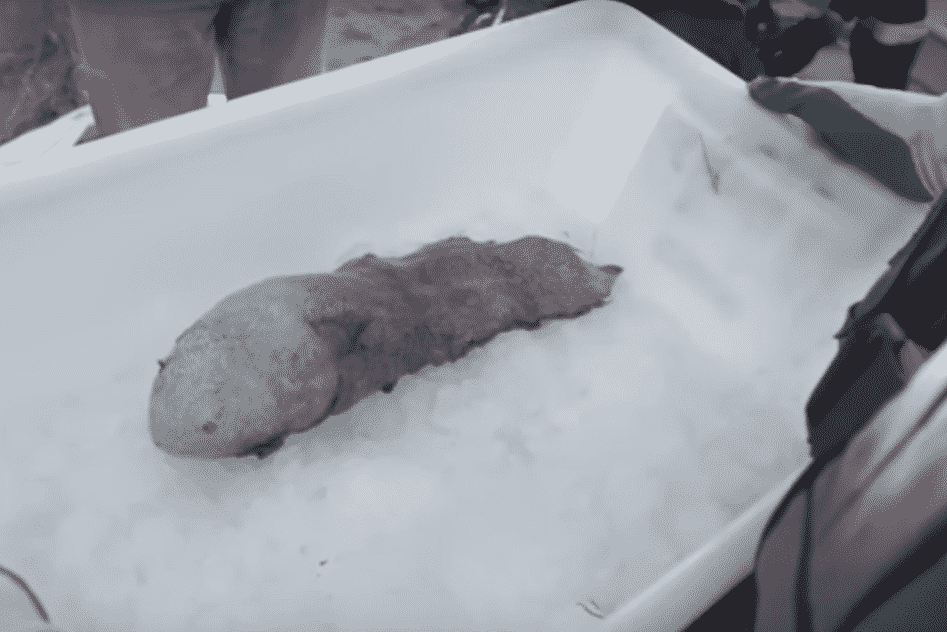 Deep ocean fish usually don’t have eyes since they live in constant darkness. The discovery of the ‘faceless fish’ can help scientists understand how life survives in the deep, dark parts of the ocean.

The discover can help scientists further study how creatures survive in the deep ocean. 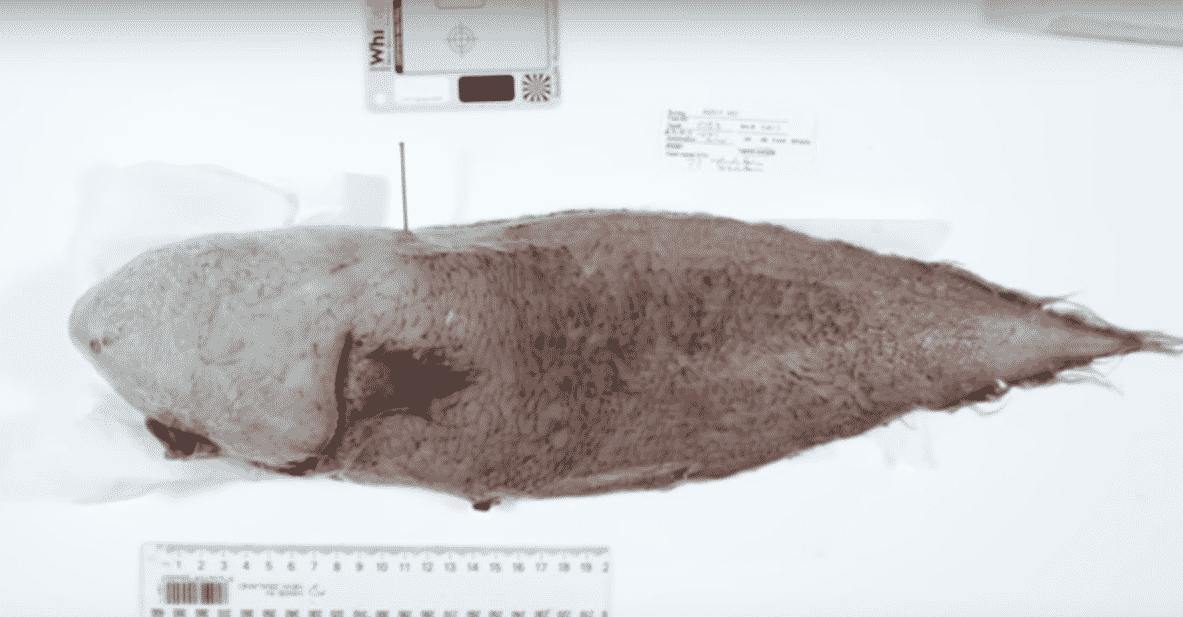 Since the research team started their voyage last May, they have retrieved several thousand specimens. They have found blind sea spiders, deep-sea eals, coffinfish, and bright red spiky rock crabs. Tim O’Hara, the chief scientist, told Agence France-Presse that about one-third of what they have found are new species. This expedition will definitely be beneficial to the study of ocean life.