Are the end times near? This is the question asked by some people after seeing a Facebook Live video where, they believe, God revealed Himself to people.

While Facebook users use the social media’s Live feature to broadcast almost anything that they do or see, a recent Facebook Live of a woman from Tuscaloosa, Alabama has inadvertently caused a stir online after those who have seen it pointed out that there was something supernatural about it. After all, Solo Dolo, the person who used the Facebook LIve feature, only intended to show the extreme weather conditions happening in her area.

Solo Dolo wanted to highlight the bright patch of light in the middle of storm clouds. 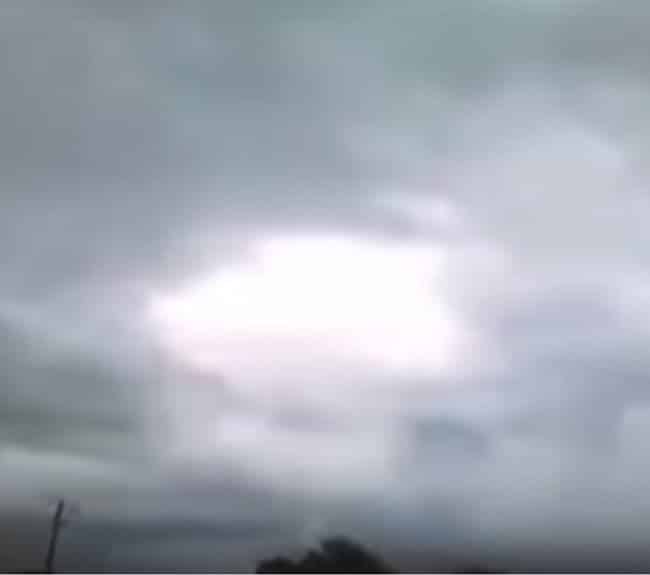 At the beginning of the video, Dolo can be heard saying “Hey, we’ve got a storm over here. We got no power, everything blowing over here, boxes trees” as her device’s camera focuses on the bright white patch on the horizon. She then said, “Look at that hole right in the sky… that’s who’s got the power.”

Little did she know that her Facebook LIve video would capture something that will have people talking. 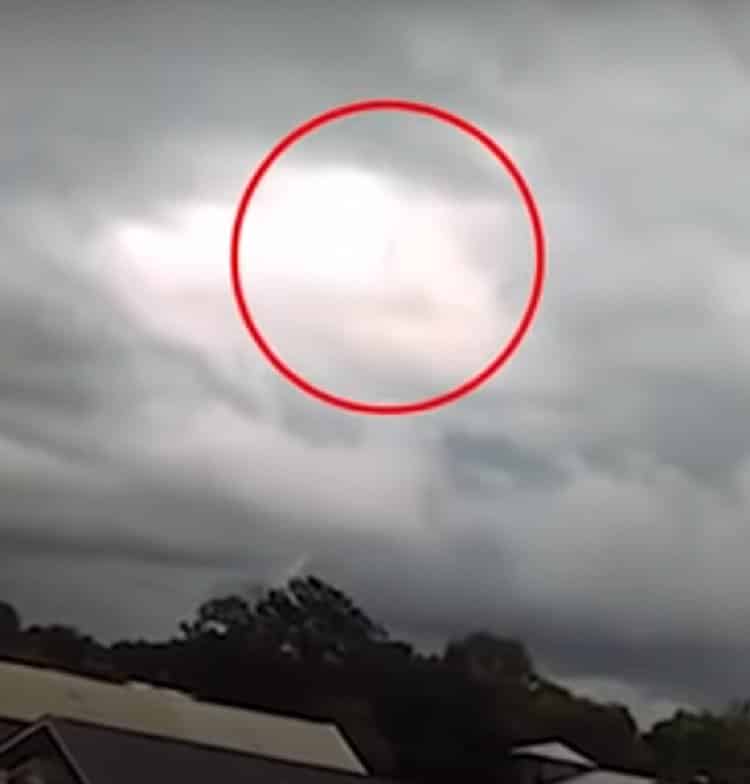 Despite alluding to a higher divine power, Dolo was not aware what her video had captured until one of her friends pointed out the image that now has Christian believers and non-believers alike talking: A human-like shadowy image walking in the sky between the dark clouds.

While there are some skeptics, many believe that the shadowy figure is, indeed, God. Some, on the other hand, opine that the figure can be one of the highly-advanced beings controlling and watching over humans.

While some doubt whether the shadowy image walking between the clouds is really God, it has fueled the faith of many Christians. 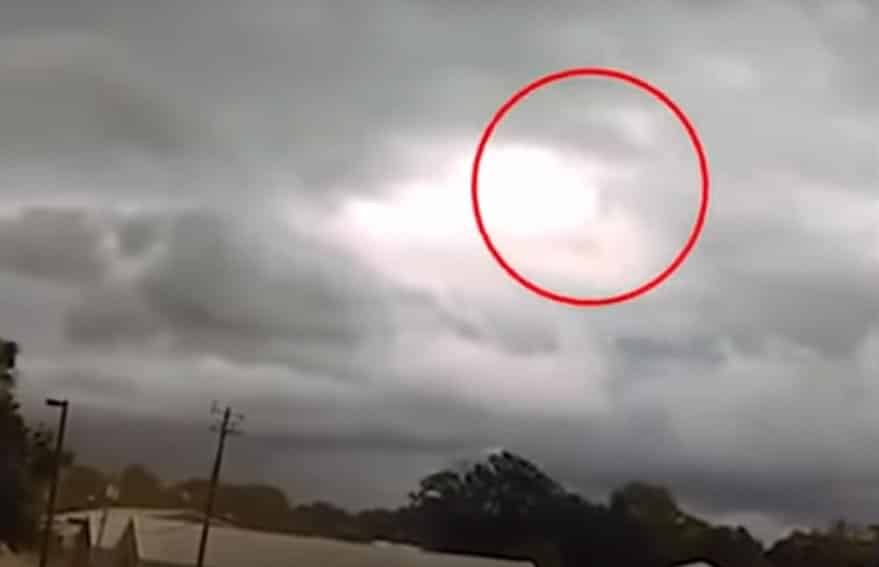 Despite the opposing opinions posted on the comments section of her Facebook post, the video has only bolstered Dolo’s Christian faith.

Dolo said as a reply to one of the comments on her post.

“Can’t tell me my God ain’t real! Thank you God for using Lisa StandAlone Baker to reveal this to me. Too see this is to believe this.”

What was the image seen on the video? Was it really God himself? Is it a sign of the end times the Bible talks about?

Check out the video below to help you form an opinion!