Miller, who works together with Hasselblad and DJI, picked aerial photography among others. He chose drone photography for its ability to provide emotions, thus, allowing the audience to truly see and feel the scene he has taken with his camera.

Presently, the photographer has branched out to other countries together with his drone. 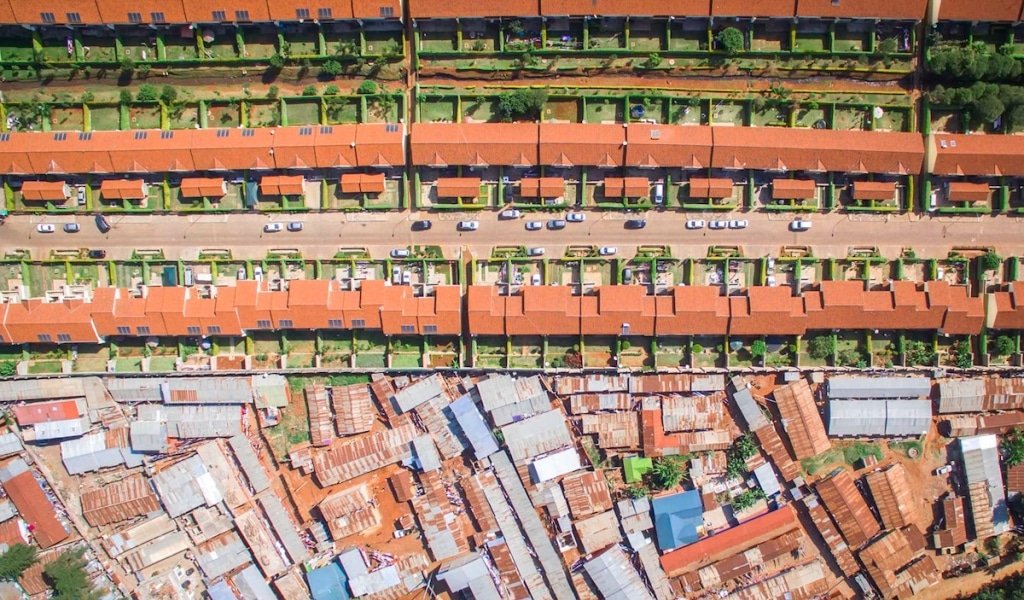 The images he had taken accentuate that this does not just happen in Africa, but all over the world. 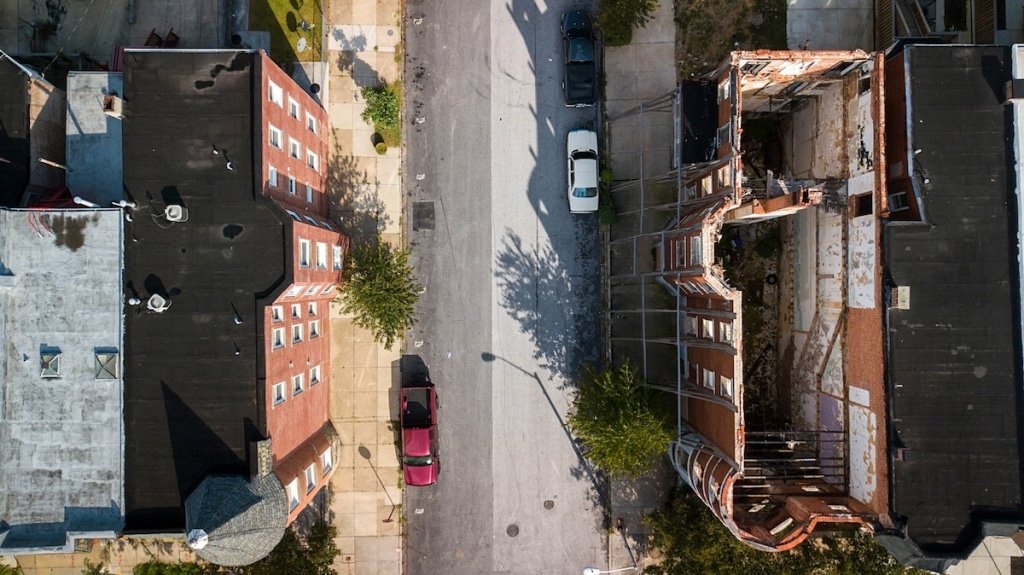 Since 2016, the photographer has captured more than 100 images. 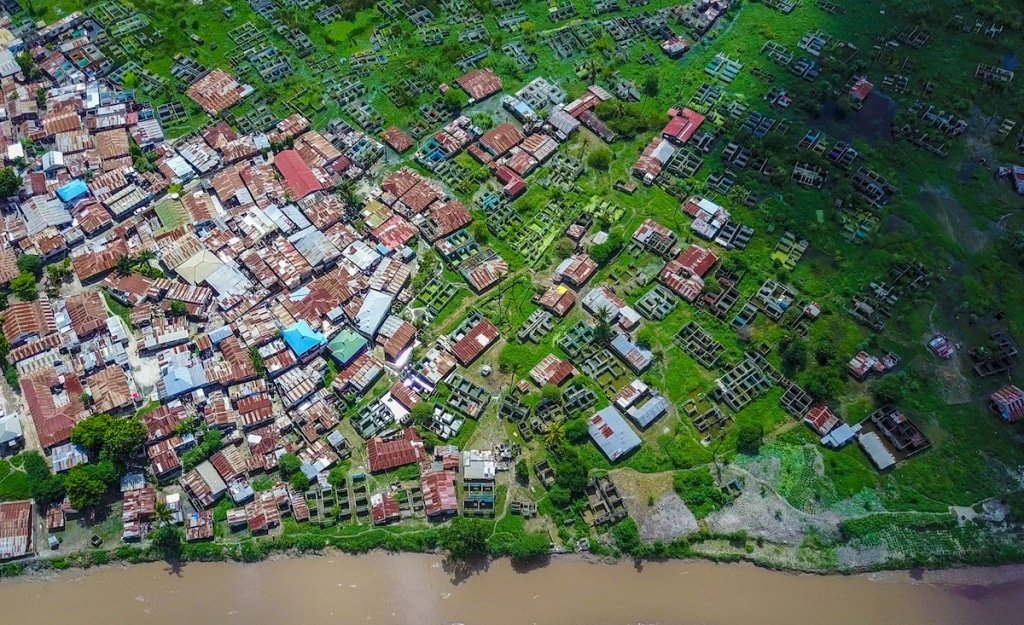 These images were taken in Tanzania, India, Kenya, USA and in South Africa where the project all started. 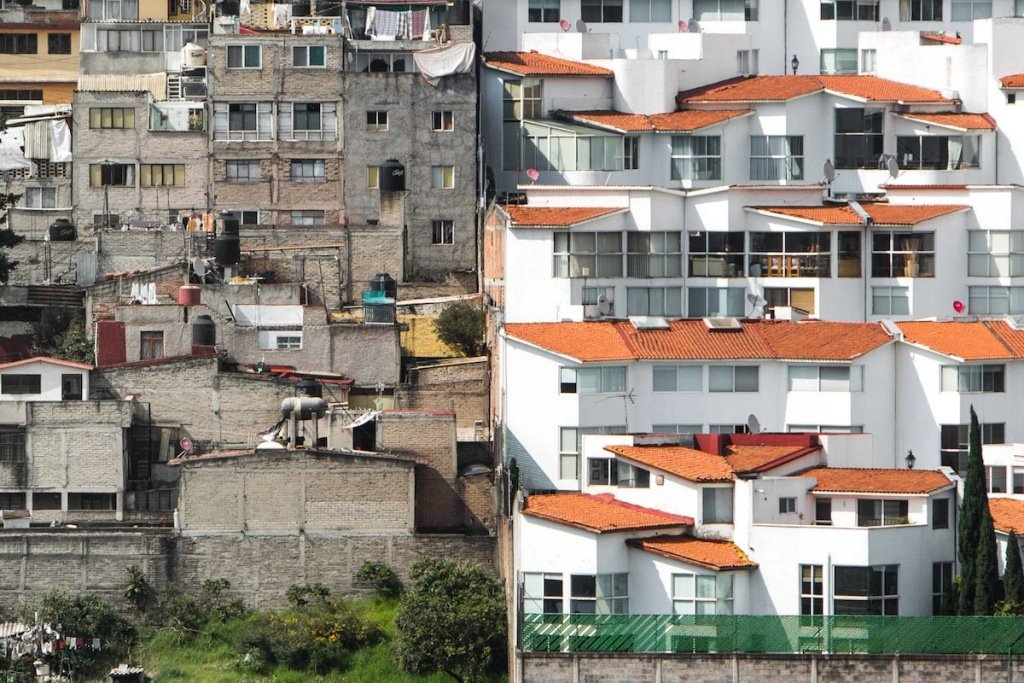 “The images that I find the most powerful are when the camera is looking straight down—what’s known as ‘nadir view,’ looking at the actual borders between rich and poor,” Miller said. 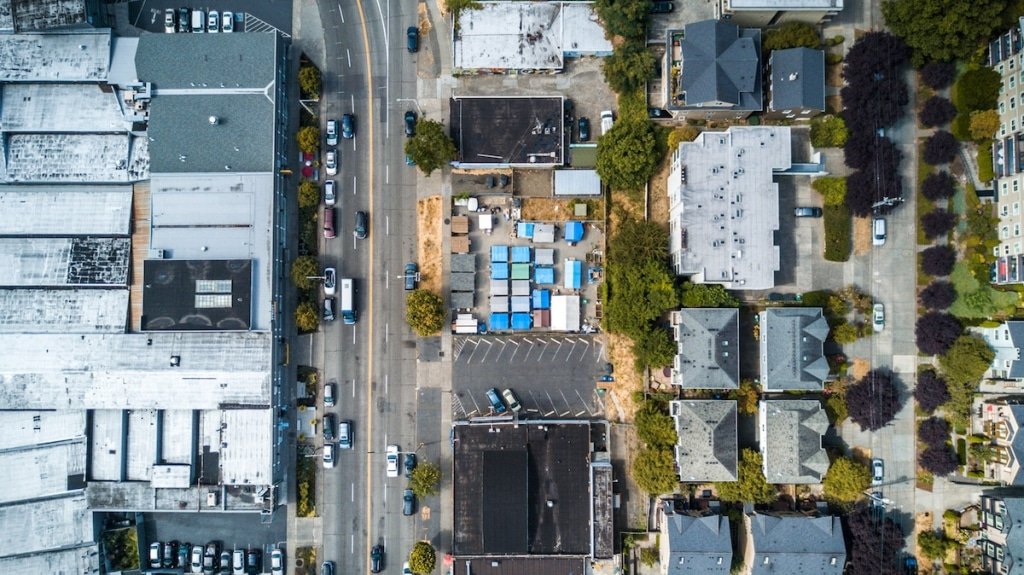 “Sometimes this is a fence, sometimes a road, or wetlands—with small shacks or poor houses on one side, and larger houses or mansions on the other. Whatever it is about the composition of those photographs, they are extremely powerful to people. I think the images make inequality relevant—people can see themselves reflected in the images, and it’s deeply unsettling.” 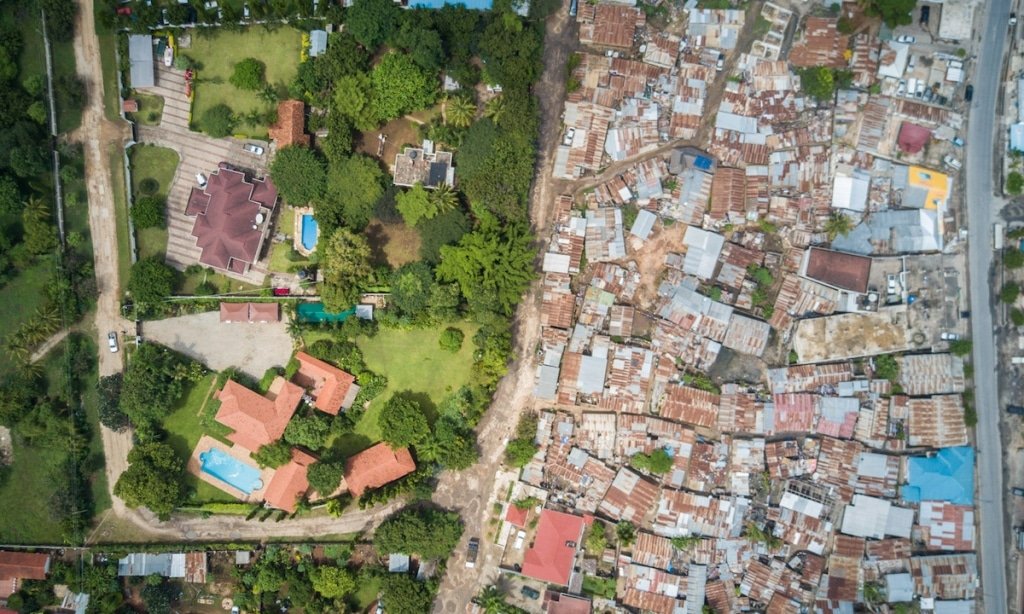 “Shooting in dangerous cities and informal settlements often means you are highly aware of your surrounding environment, your personal safety, and the actions you are having on the community around you,” the photographer shares.

“When you have official support, it can be a fun, even rousing atmosphere—like in Kibera, Kenya, where we were surrounded by dozens of people cheering at the drone rising into the sky. When you are on your own, it can be much more challenging and even scary.” 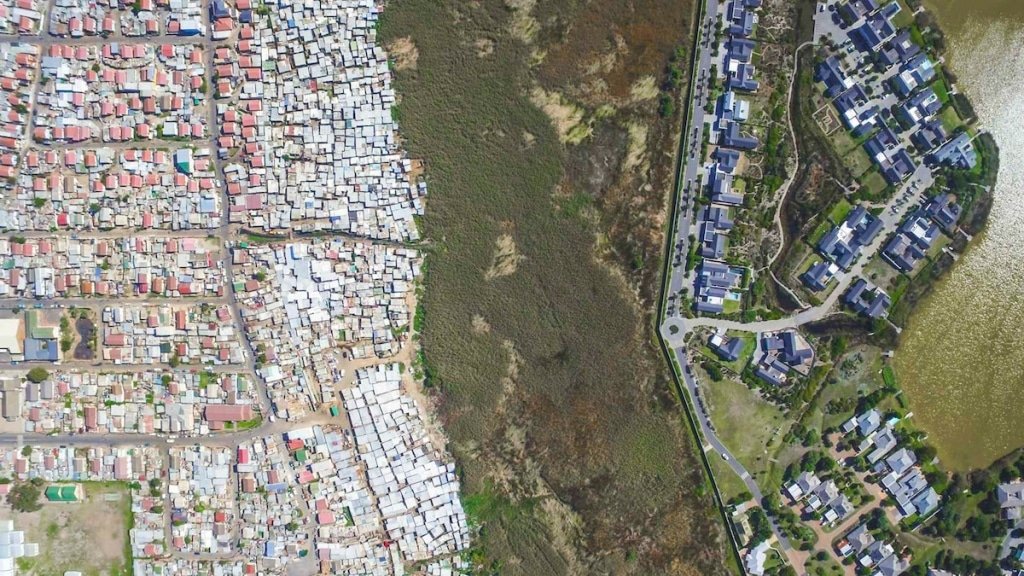 With the Unequal Scenes, Miller is hoping to open up the eyes of the people about the issue. 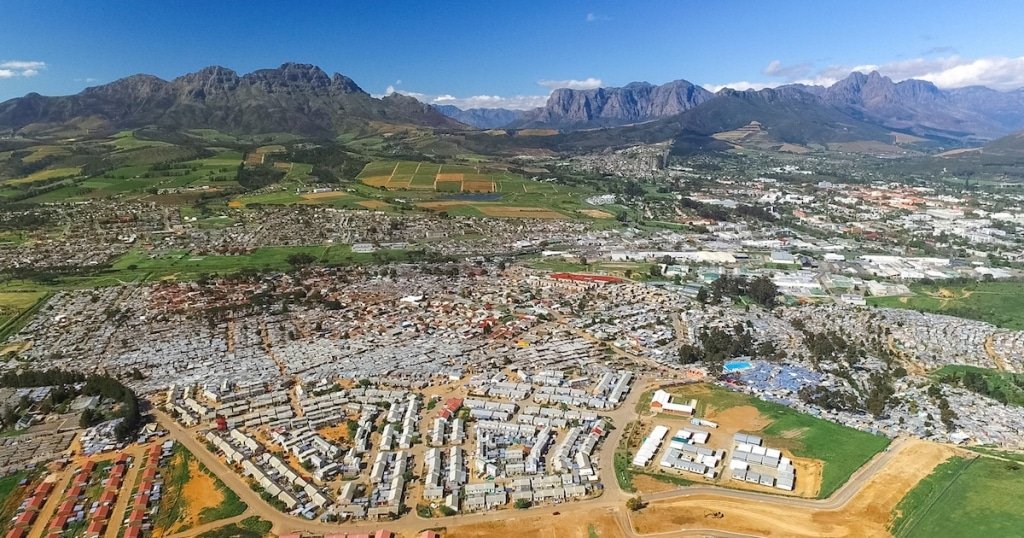 “I think the images make inequality relevant–people can see themselves reflected in the images, and it’s deeply unsettling,” said Johnny Miller.

Miller is in high hopes that all his work will start conversations since this is a serious matter. 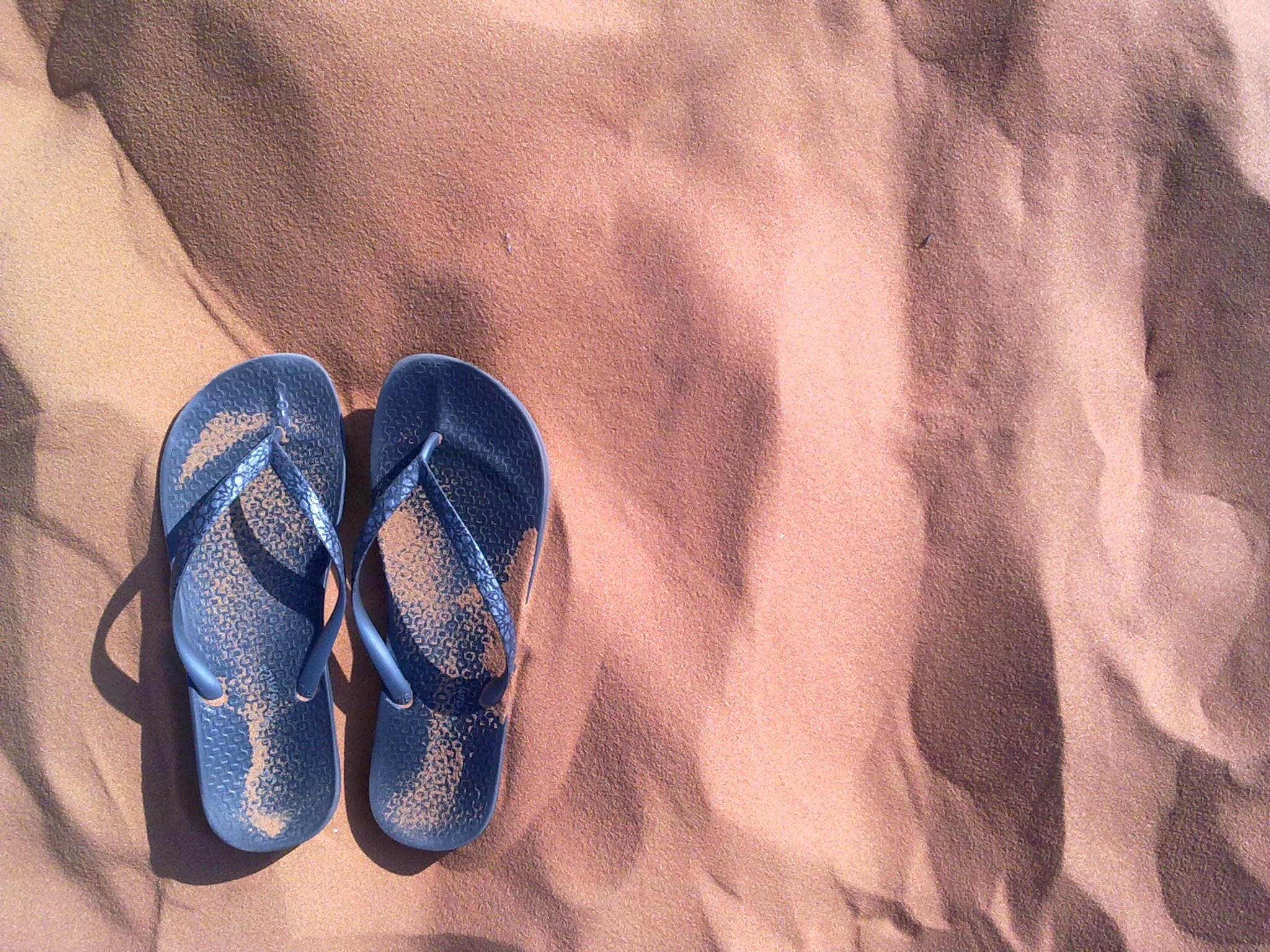 “Through these conversations, we can begin to understand the scope of the problem, and through that understanding, we can develop solutions.” 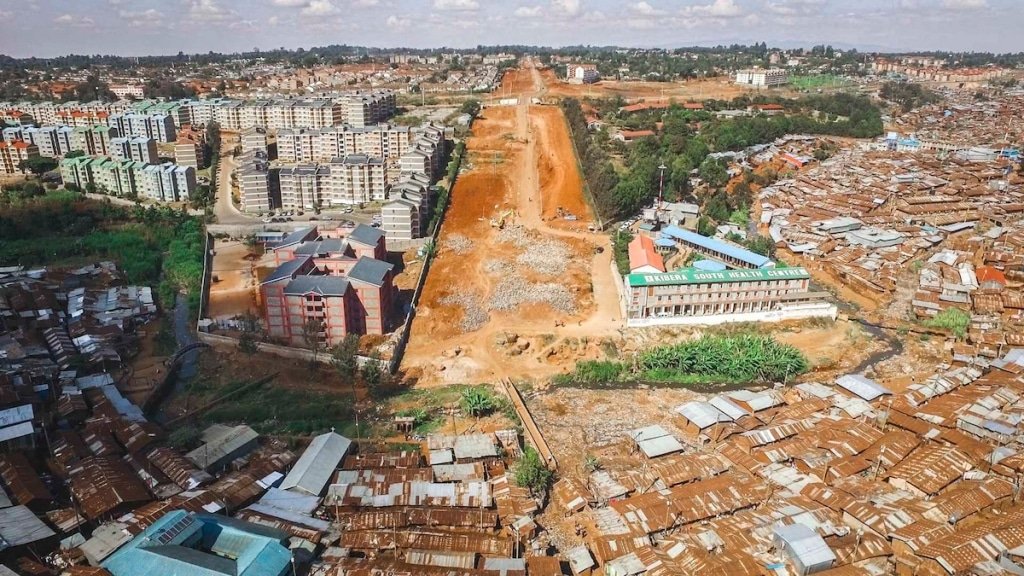 Having seen the aerial photos taken by Johnny Miller, what can you say?