24-year-old Robbie Robson was with Kerry Ann Vinson, his fiancée, one day when they heard an explosion coming from his pocket.

Apparently, he had some e-cigarette batteries in his pants and they just set his leg on fire.

Robson instinctively reached into his pocket and easily pulled one of the batteries out. The second one, however, got stuck to his thigh so he had a little struggle with it. Fortunately, he also managed to throw it out.

Robson was immediately taken to the Kent and Canterbury Hospital in the UK where he received medical treatment. The next day, he was transferred to East Grinstead’s Queen Victoria Hospital, where he found out he had second and third degree burns.

Robbie Robson was with his fiancée Kerry Ann Vinson when they heard a loud explosion from his pocket. 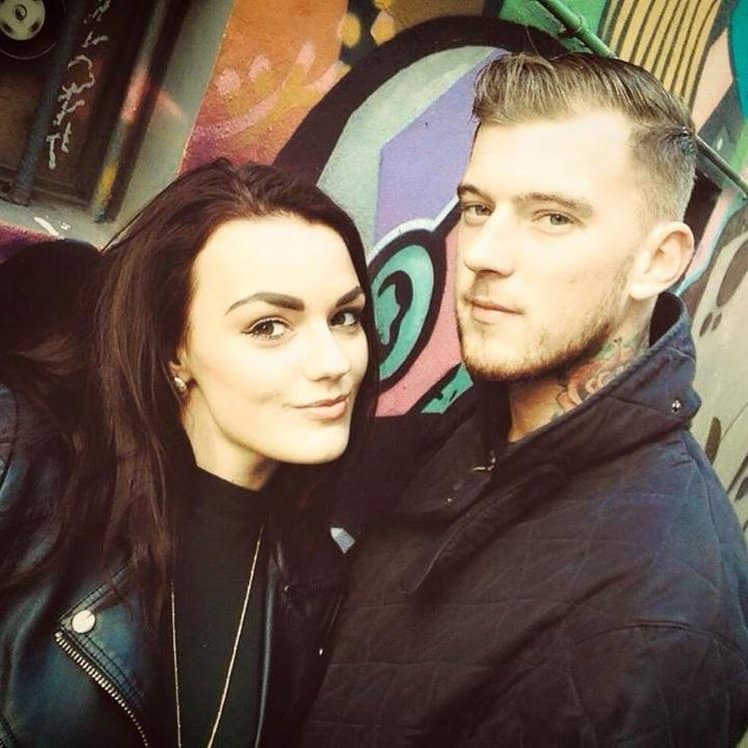 “It was just like a firework went off and the next thing I know my leg caught on fire… People need to be aware of this so it doesn’t happen to anyone else.” 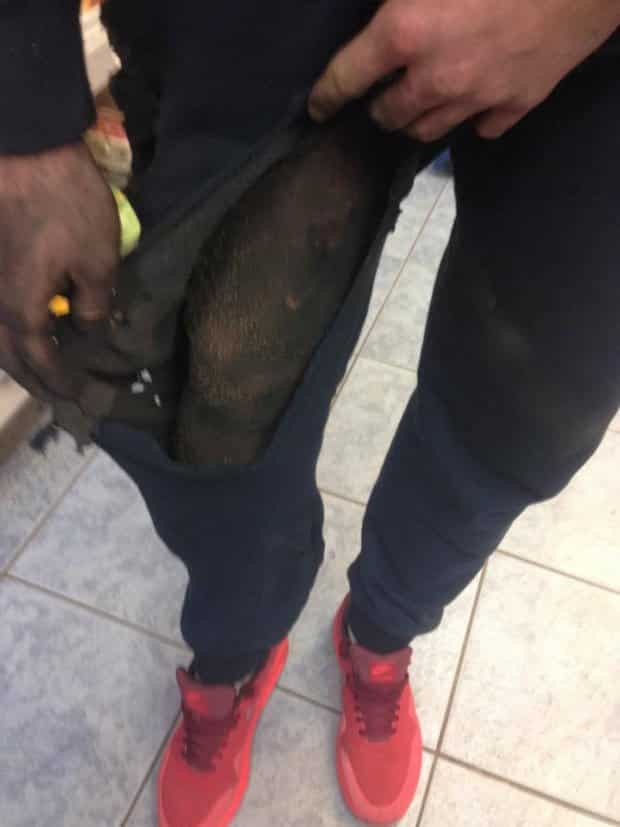 Doctors told Robson to observe to see whether the burns will heal with time or whether surgery will be necessary.

According to doctors, observation is needed to find out whether the burns will heal slowly or will require surgery. 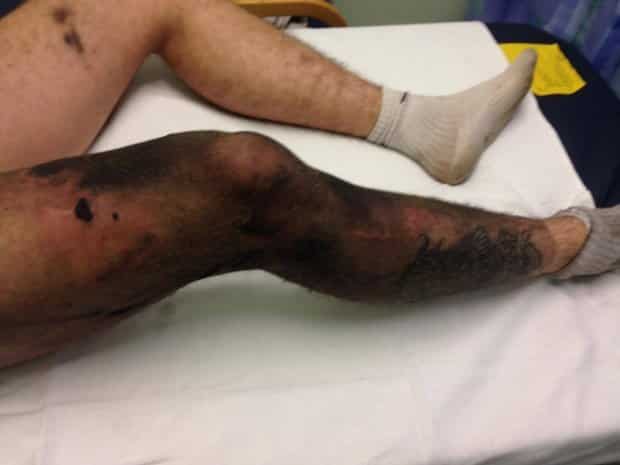 Vinson, on the other hand, couldn’t help but express admiration for her fiancé.

“The way he handled it and how he has dealt with the pain after has just been amazing. I have never seen anyone be so calm and brave.”

If you’re a fan of using e-cigarettes, consider this a warning.